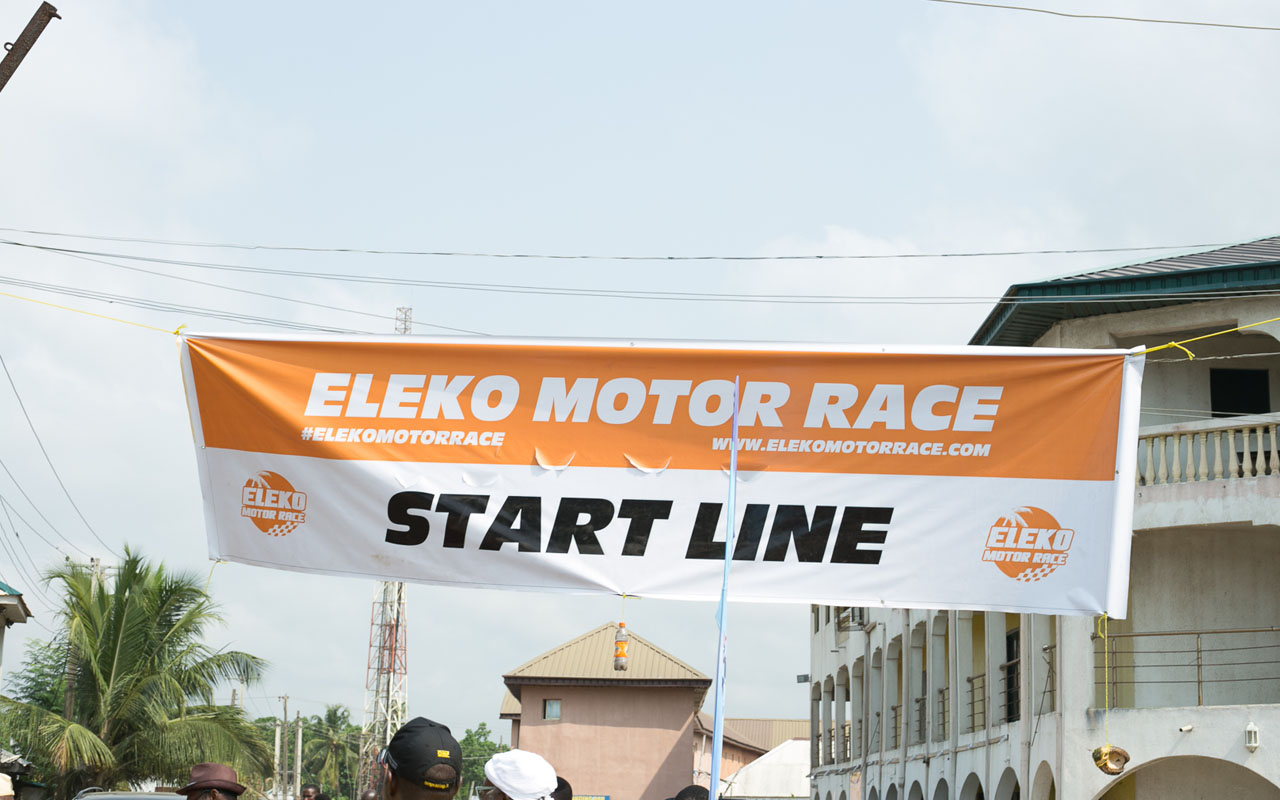 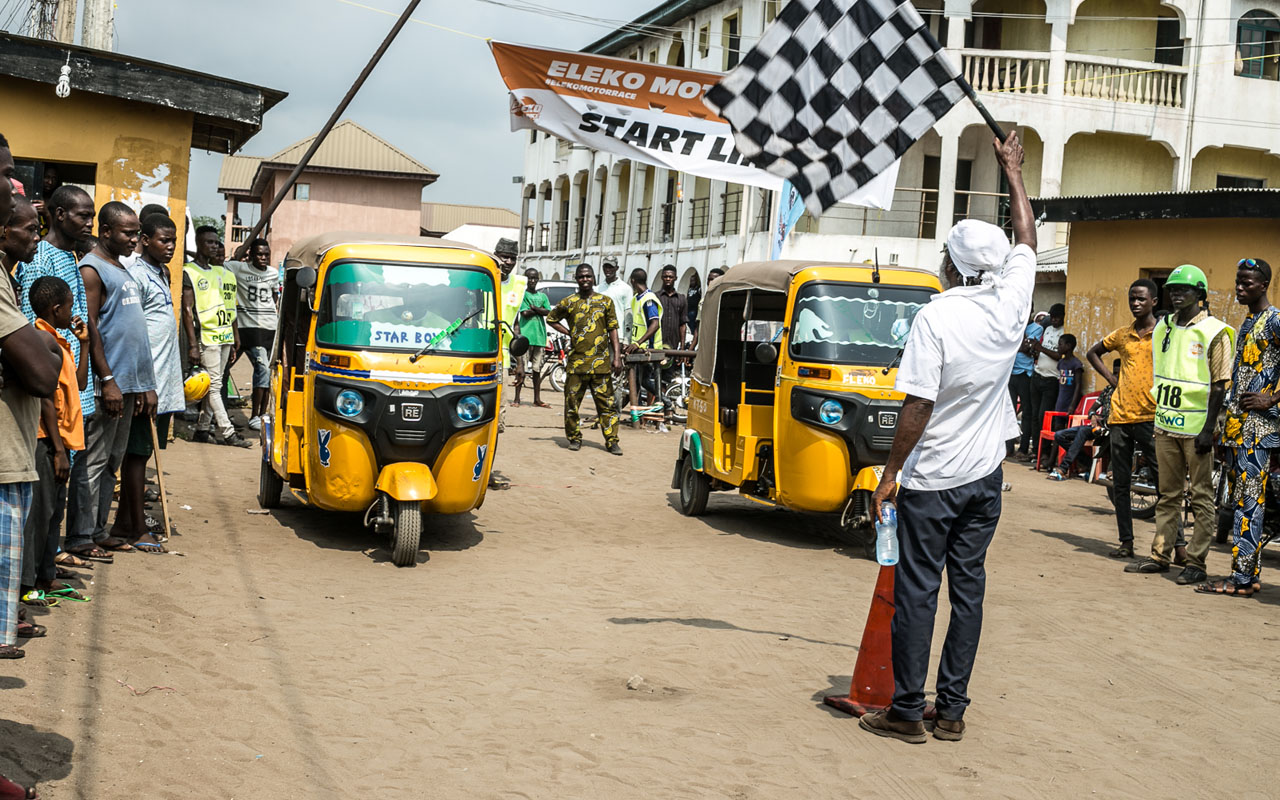 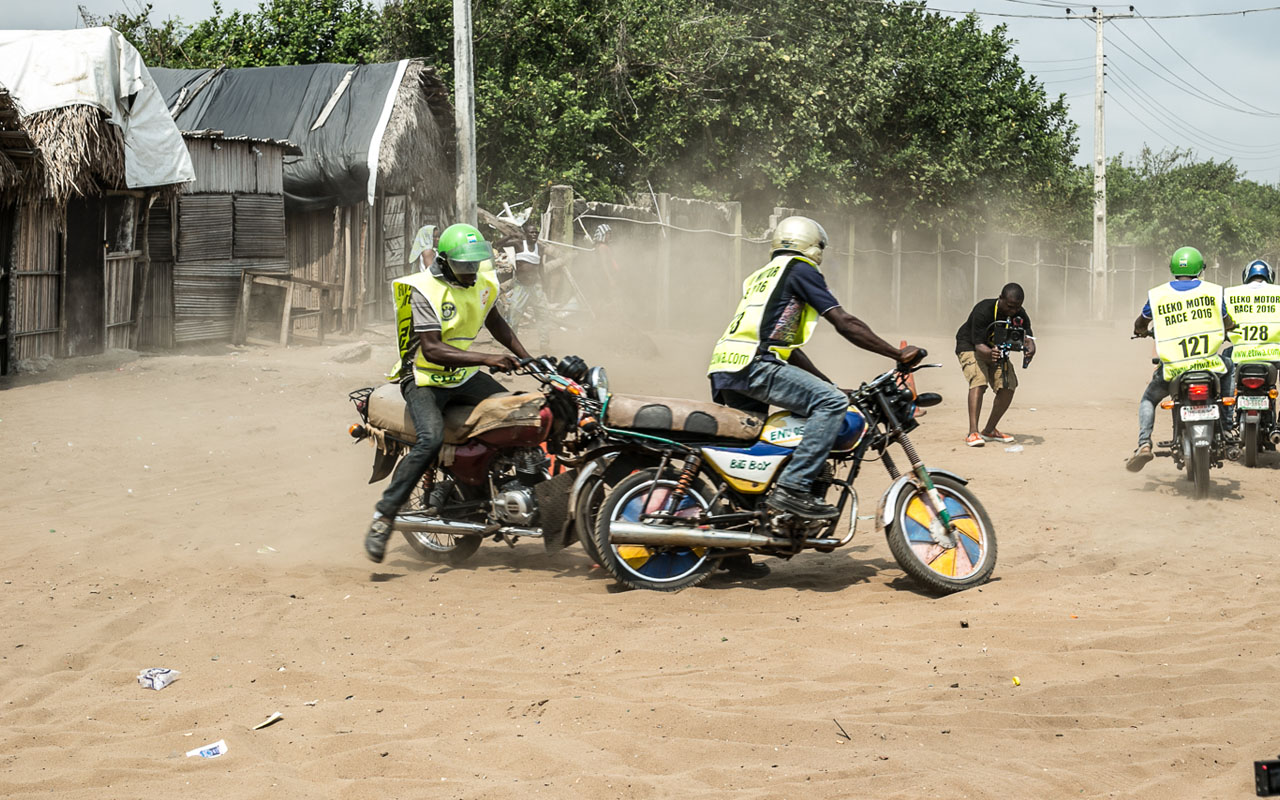 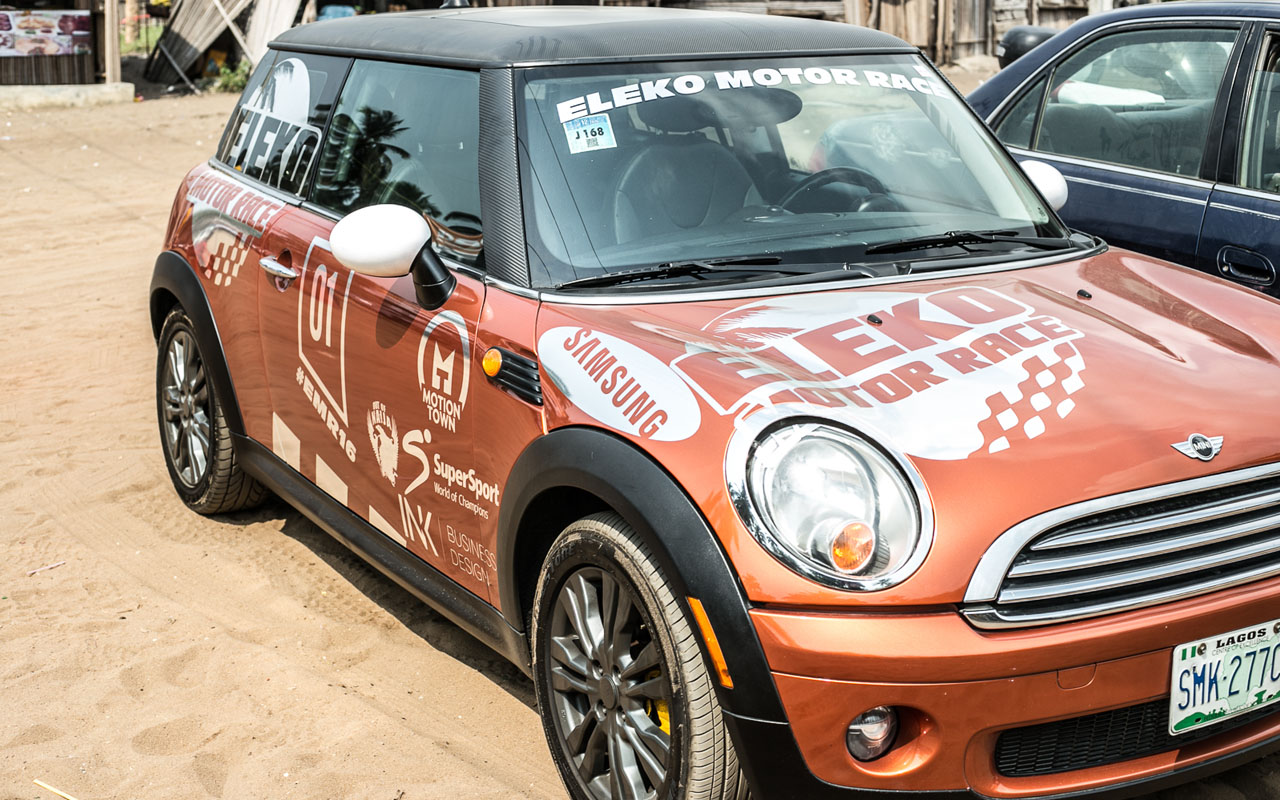 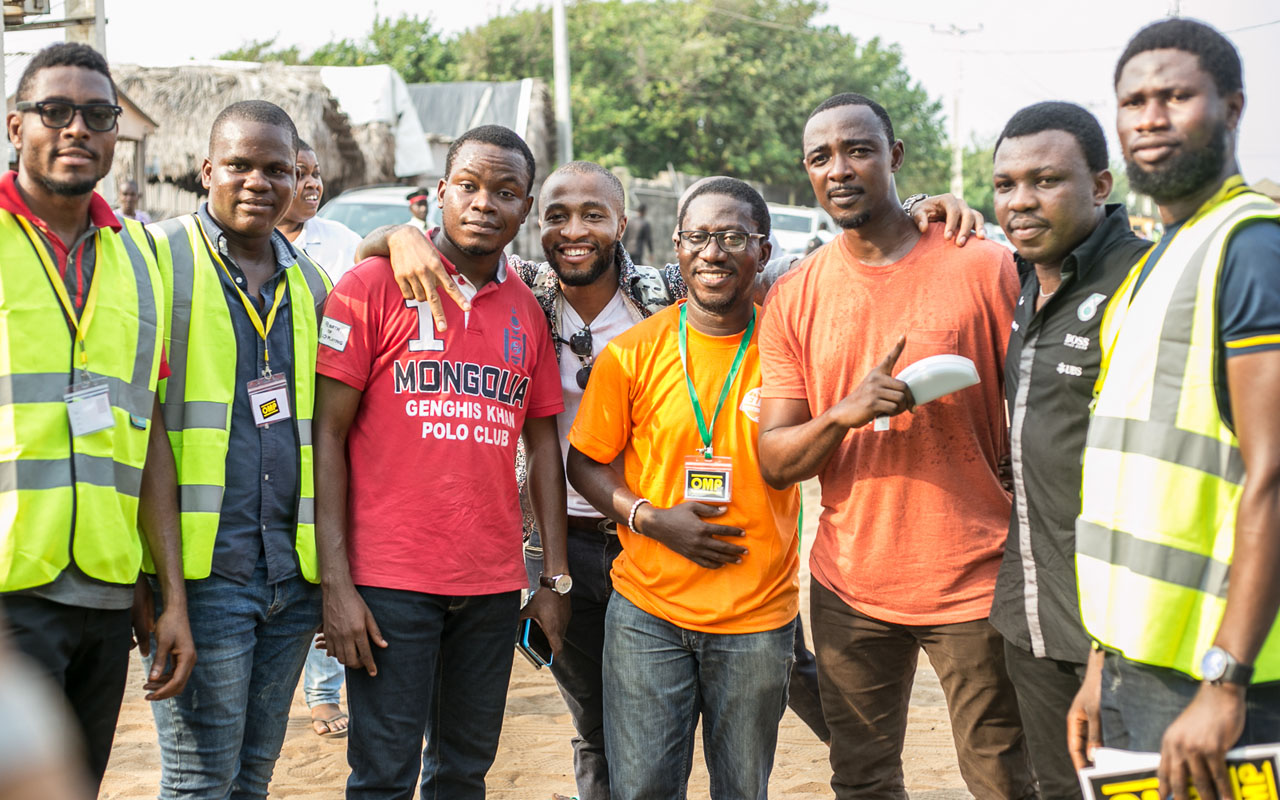 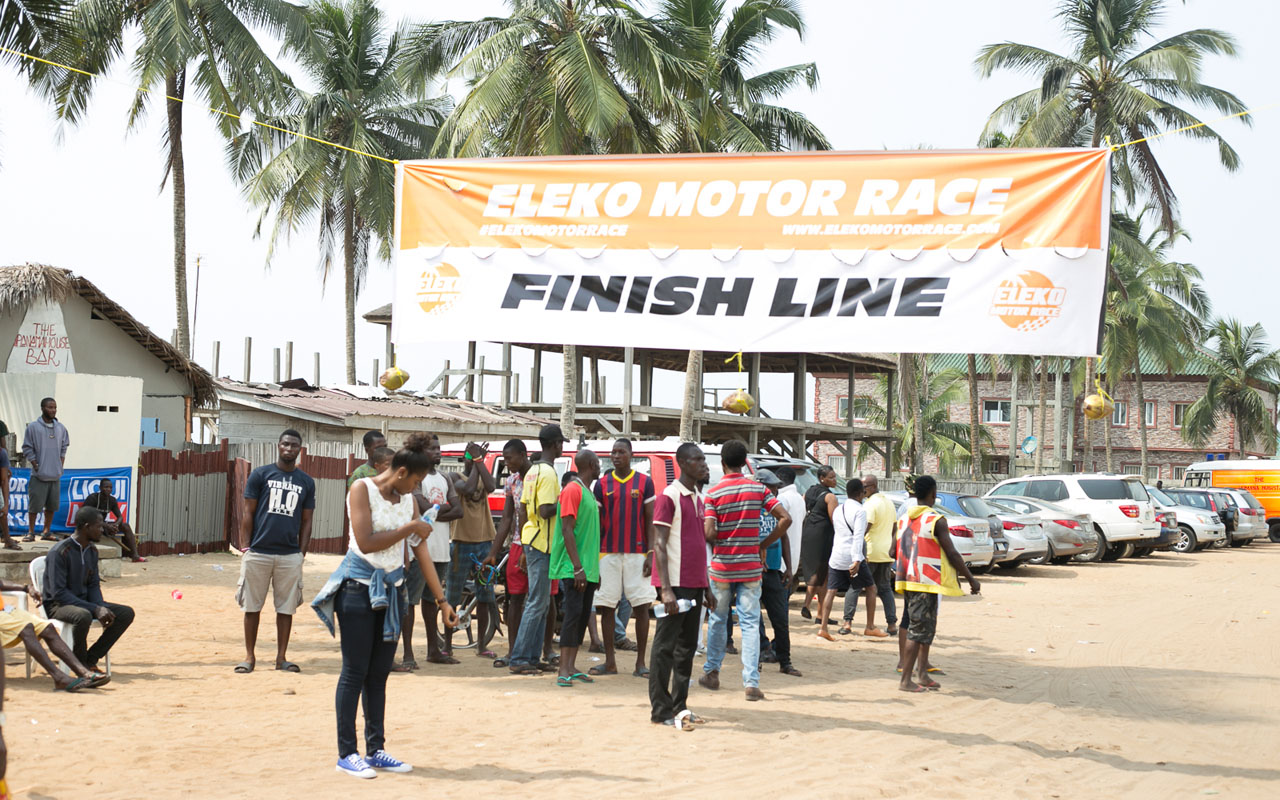 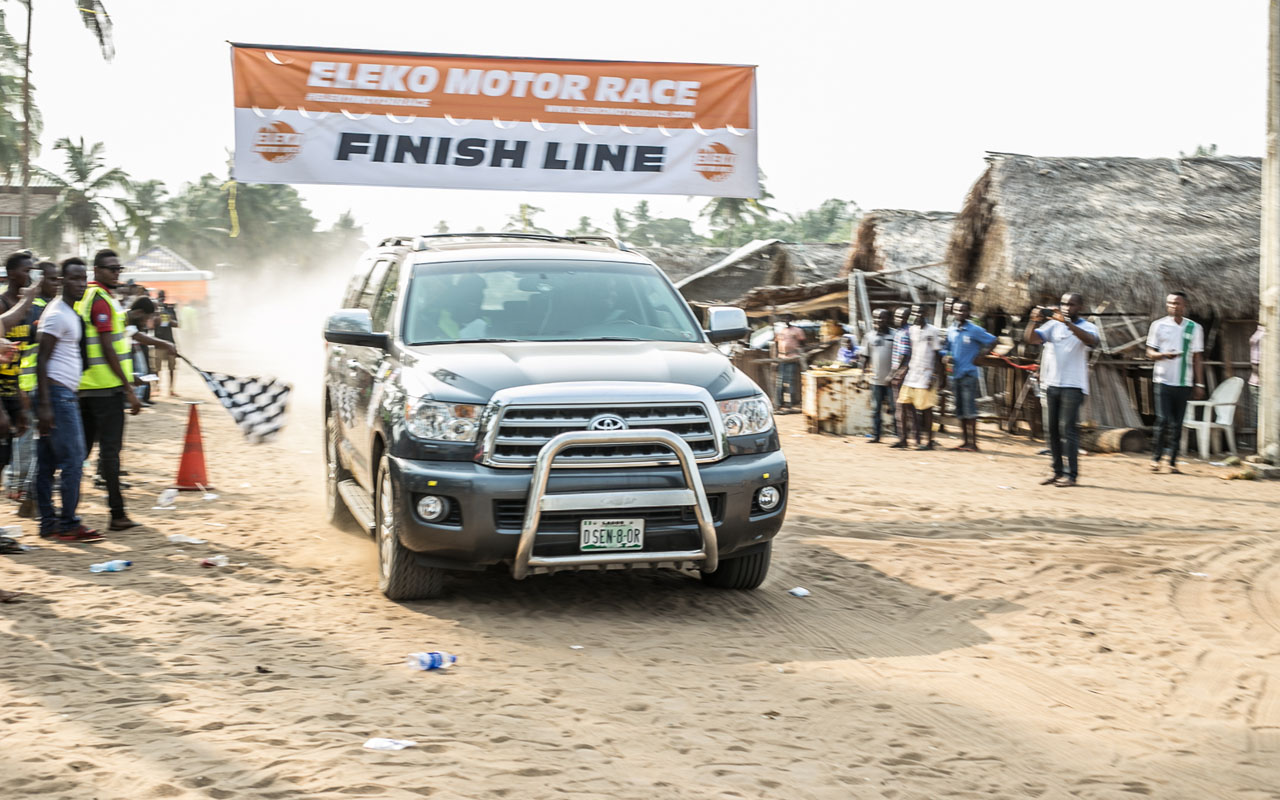 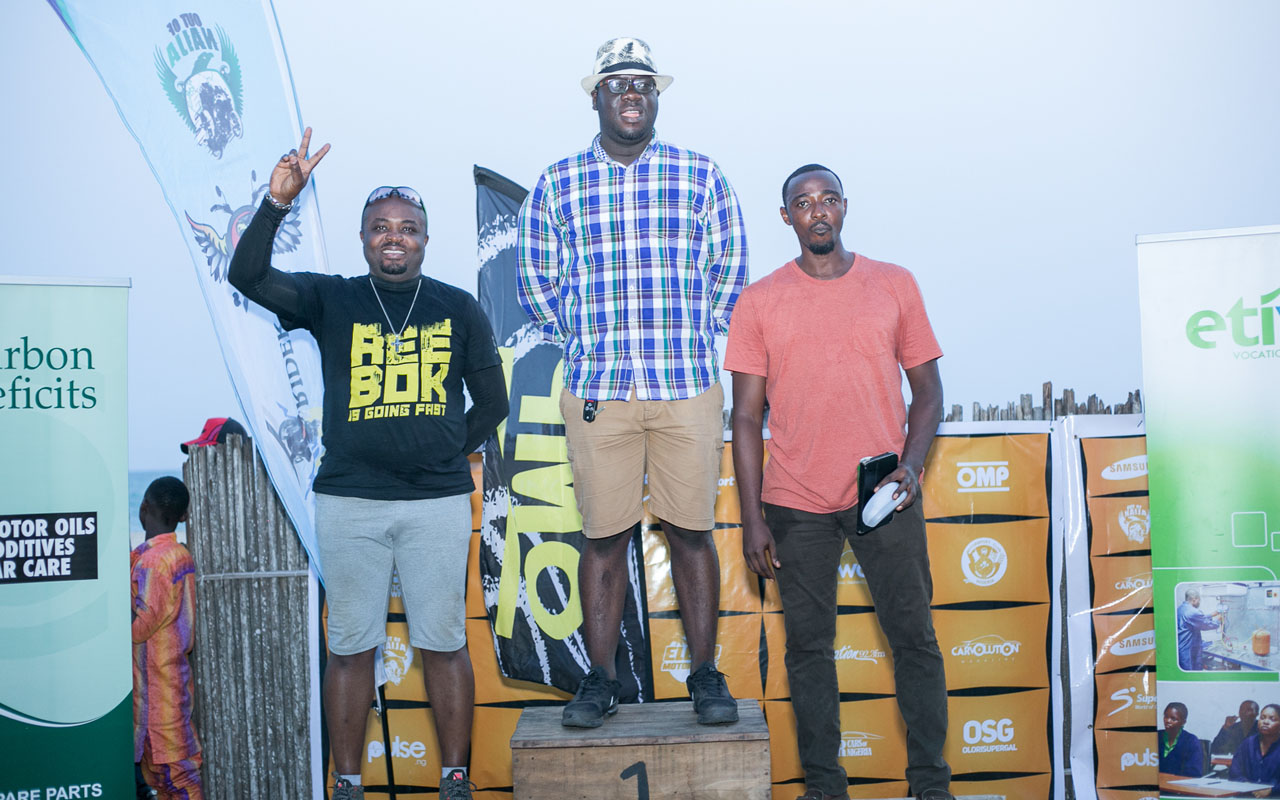 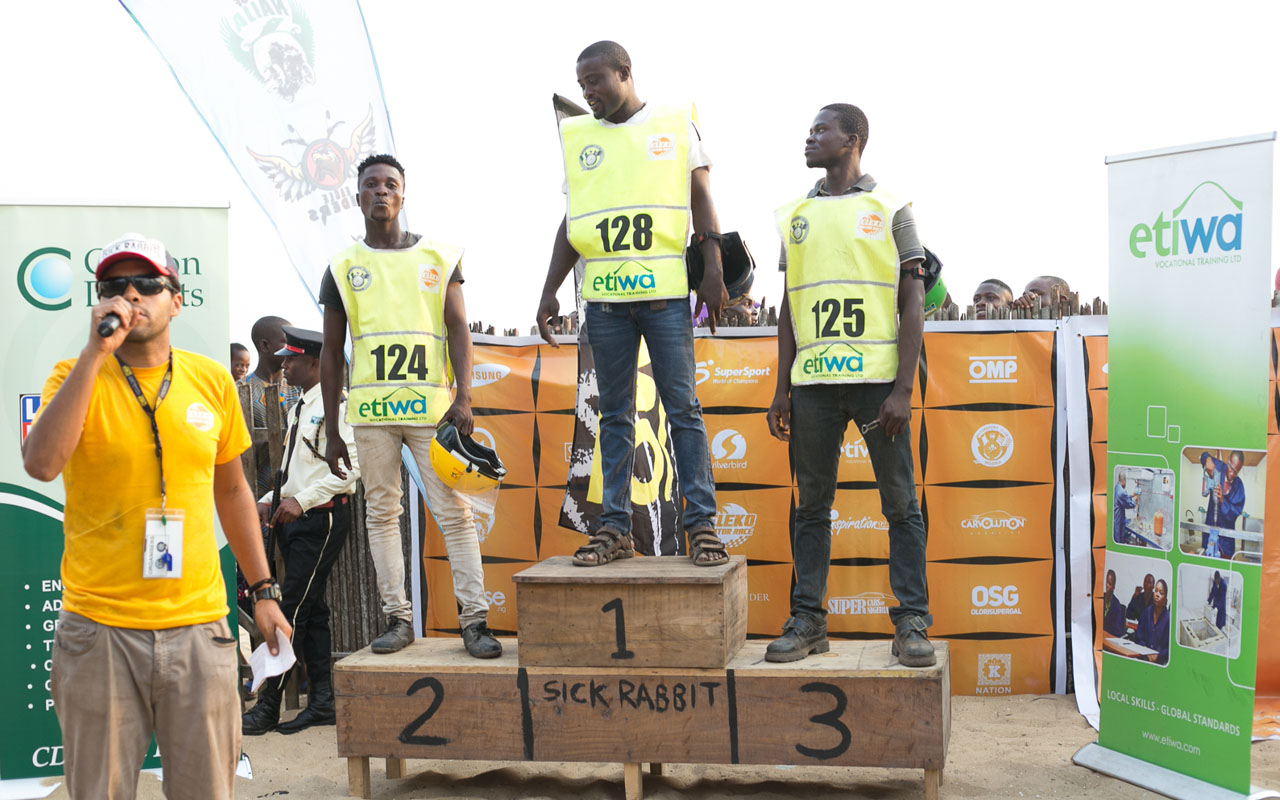 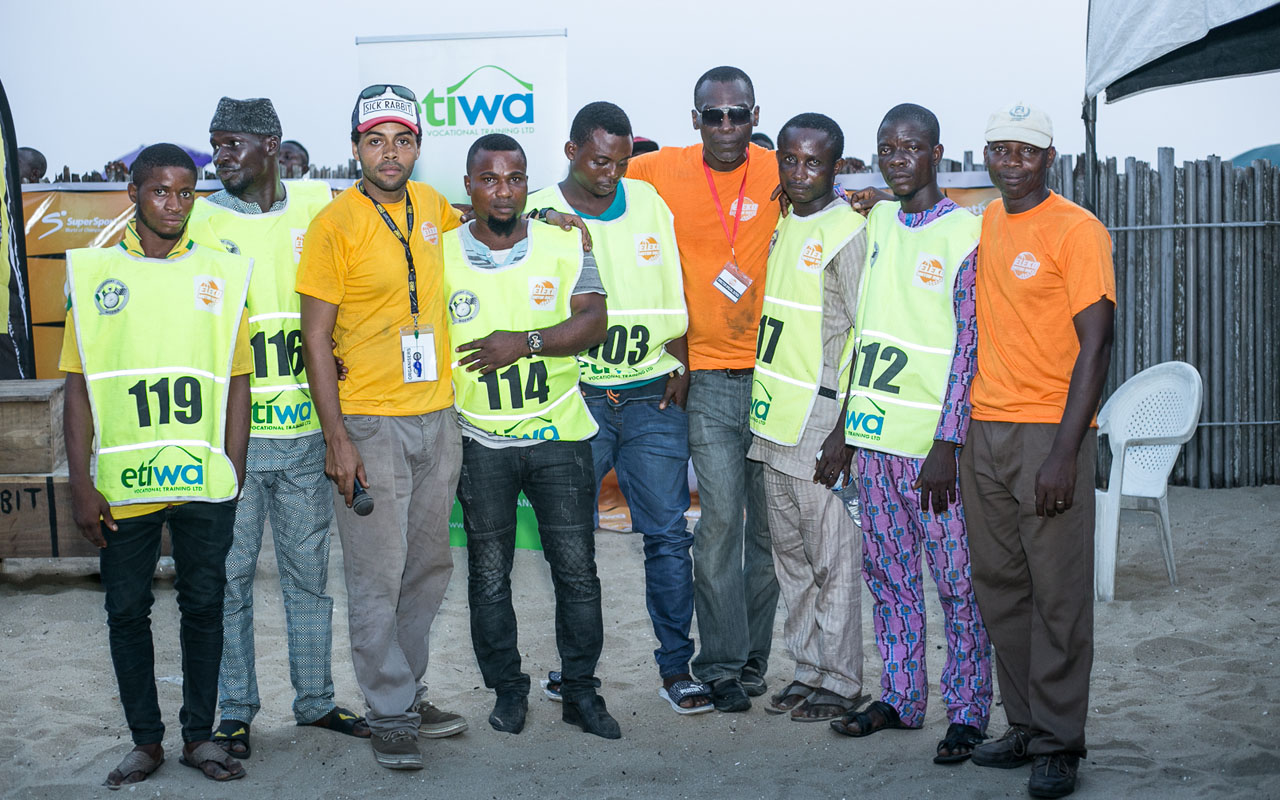 Beach, Sand, Glory! These are the 3 words that best describes the ﬁnal 2016 edition of the Eleko Motor Race event that held on Saturday 17th December. Prior to this edition of the event, one may have wondered about the level of interest in motorsport around these parts. Well, going by the number of participants and spectators at the scenic Eleko Beach proves that this is growing phenomenon in Nigeria.

Activities started with a drivers brieﬁng on Friday 16th December at Basilico Restaurant V.I. This involved Drivers and navigators, volunteers, race control team, timekeepers and the race director. This pre-race meeting focused on the Vehicle inspection; accreditation. There was also a session on the 26-kilometer route with an in-depth training on how to navigate the course using the route book.

Saturday morning started bright and early with a beautiful breeze blowing across the sands and through the beach house that served as race control. Alongside the drivers and their beastly machines were gathering spectators comprising of motorsports enthusiasts, fans from the inner city of Lagos as well as citizens of the Elko Community. On hand to welcome spectators to this year’s edition was the grand patron of the Eleko Motor Race and a respected leader in the community Alhaji Saheed Balogun.

Three different races held at this edition of the Eleko motor race: the main race event which was for the competing 4×4 vehicles and two side events: The Tricycle race (for Keke Marwa as they are fondly called) and motorbike race.

Both of these were specially organized for the youths of Eleko. The motor race featured a total of 6 racing special stages, 26km in all. The race route was specially selected to really test the skills of each team comprising of a driver and navigator along the rugged terrain. The special stages were timed to reﬂect each team’s performance along the route.

Back at the beach house, the over 200 spectators were entertained by the show the indigenes were putting up with the tricycle, motorbike race, while the DJs rocked party music endlessly. The entertainment climaxed during the ﬁnals of the motorbike race where riders displayed their ability to control and maneuver their bikes in different laps. Unfortunately, the favorite vehicles of the race, could not complete the ﬁnal stage of the race, despite breaking record times.

The Rage dune Buggy from Rage Motor Sport and The Jeep Wrangler driven by Kingsley Uwatse both encountered mechanical issues in special stage 6. Both had to be owed to race control. At the end of the day, Team Raptors in their Landcover Defender were announced the winner of the race with Team Harold and their Toyota Sequoia coming in second. Team Osakwe Racing in their Nissan Xterra clinched the third place. We now look forward to an exciting 2017 season of the Eleko motor race with more coastline action.