The graduation ceremony brought together people from diverse walks to witness the passing out of a fresh crop of top talents. The Executive Governor of Akwa Ibom State, Emmanuel Udom, was one in a long line of attending dignitaries.

In her opening remark, the Chairman, Atlantic Hall Education Trust Council, Chief (Mrs.) T. I. Taiwo thanked parents for believing in the vision of the founders of Atlantic Hall and entrusting their children to the school for six years.

Governor Emmanuel Udom Flanked by the Chairman, Atlantic Hall and Members of the School’s council

She expressed confidence in the graduating students, urging them to uphold the excellent track record of alumni of the school in academia and in the work life.  Chief Taiwo called on guests to contribute to the ambitious growth plans of the 30-year-old school, “to help equip this great learning environment for the 21st century and beyond”.

Addressing the graduates, Andrew Jedras, principal, commended them for ‘diligently upholding the culture of excellence for which the school is renown’ and urged them to proceed as worthy ambassadors of the school.

In his response, the graduating Head Boy, Anosike William Ekenedilichukwu, who had enjoyed a six-year scholarship as a student of Atlantic Hall, appreciated management and staff of the school for ‘equipping the students to play worthy roles in meeting the real challenges in the wider world’. Anosike was later awarded a scholarship to the Garden City University, Ghana.

The Head Girl, Oyekan Raheemah Oluwaremilekun, described the school’s investment in sports as the bedrock of her success.  She thanked the school for ‘teasing out her sporting talents and using sports to develop character and fitness, and for nurturing a drive to excellence.’

The highlight of the event was the recognition of the valedictorian of the 2018/2019 graduating set, Adeyemi Oluwatomisin Toluwani, who was showered with accolades for her outstanding performance in the IGCSE where she bagged 9A*.  A tearful Adeyemi thanked the teachers for their dedication to service and the school for its commitment to the one-on-one support that allows youngsters like her to excel.

Governor Emmanuel Udom, whose son was one of the graduating students, charged the students to continue as shining beacons of excellence outside the walls of Atlantic Hall. He encouraged them to be wary of the company they keep as they move to the next phase of their lives.

Atlantic Hall School was founded in 1989 with a mission to provide first-class world-class academics here in Nigeria.  The school is as committed to this as ever. 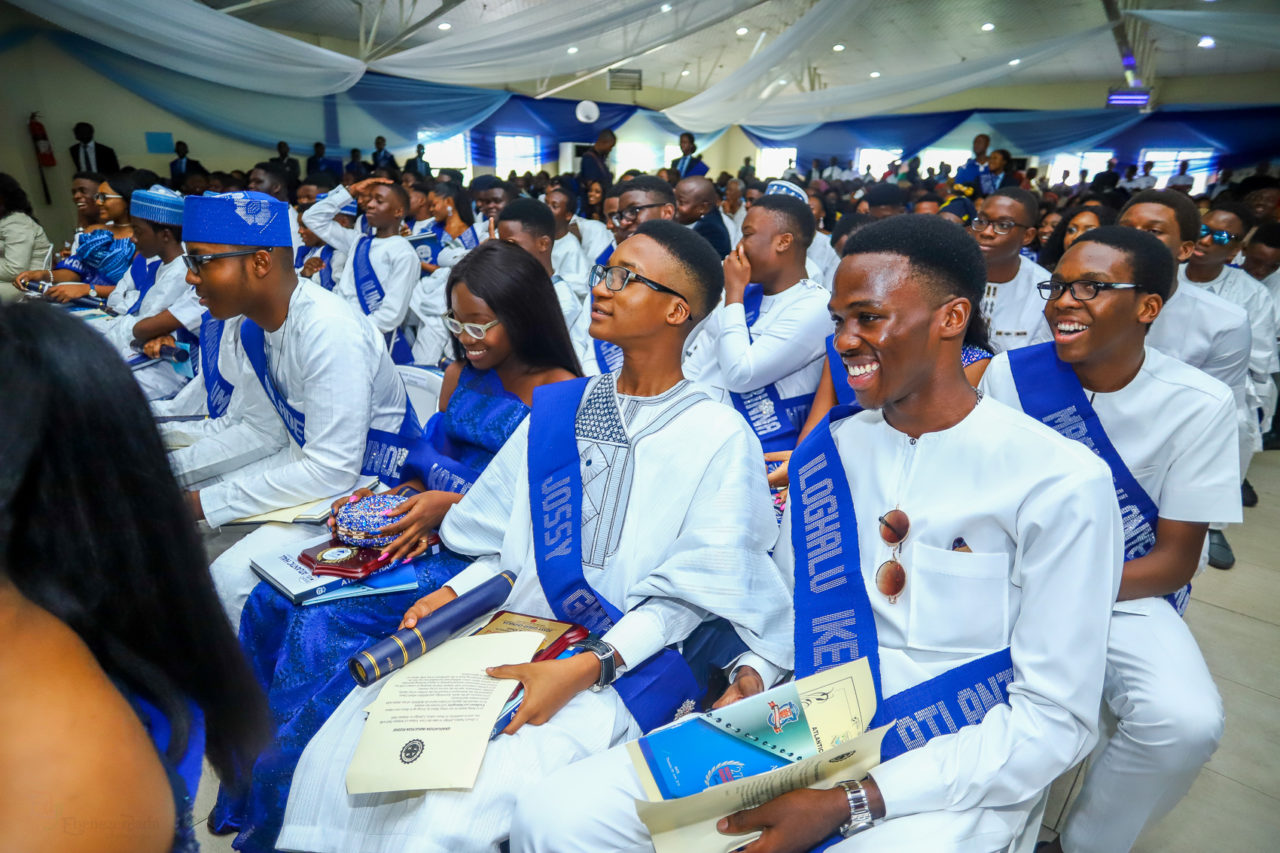 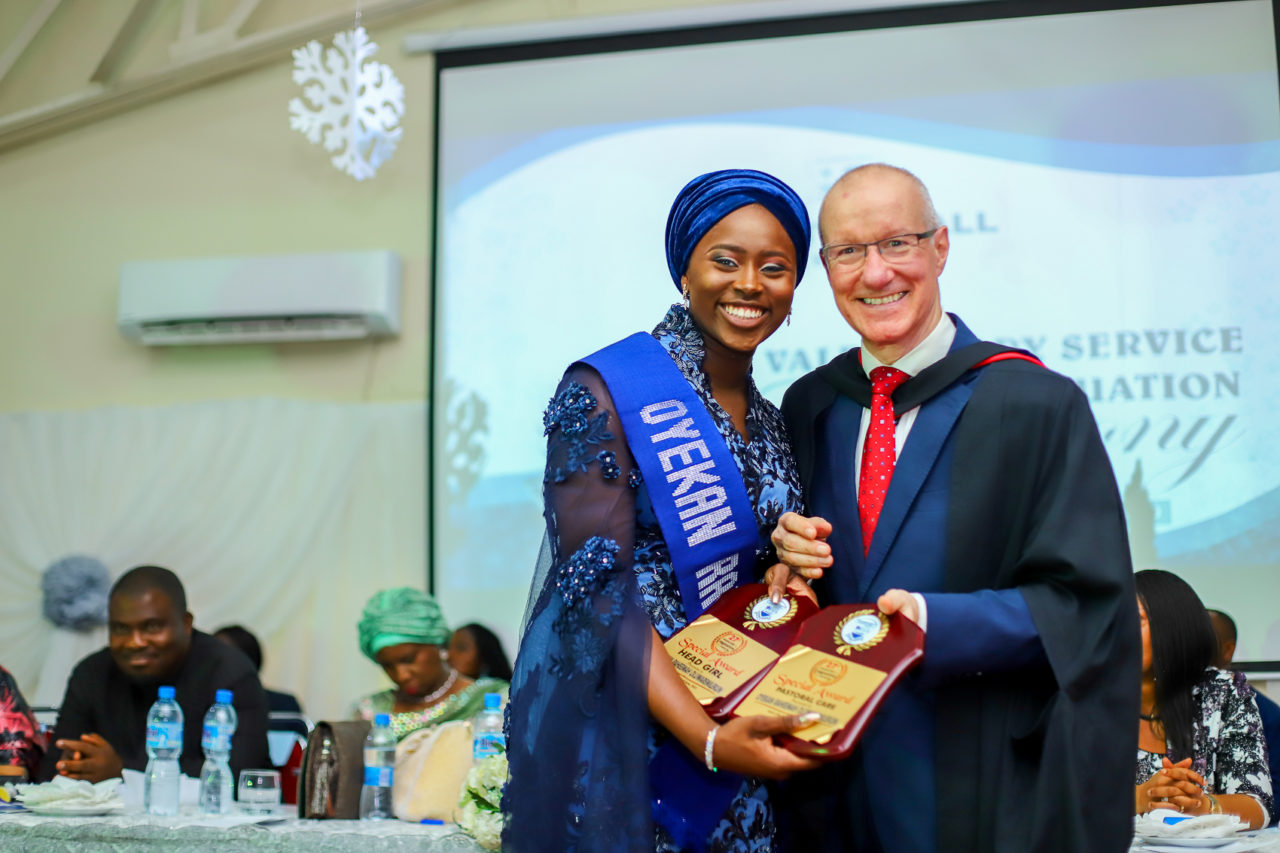 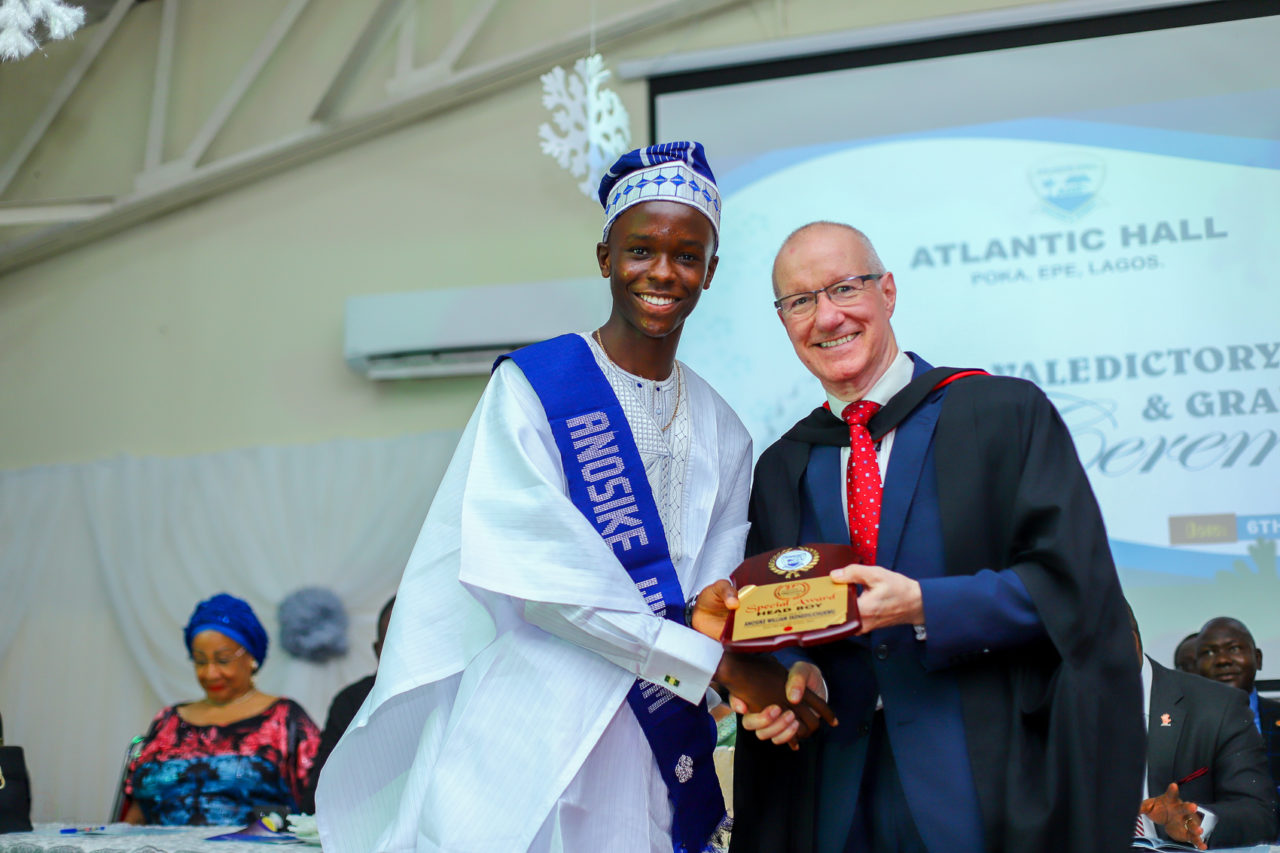 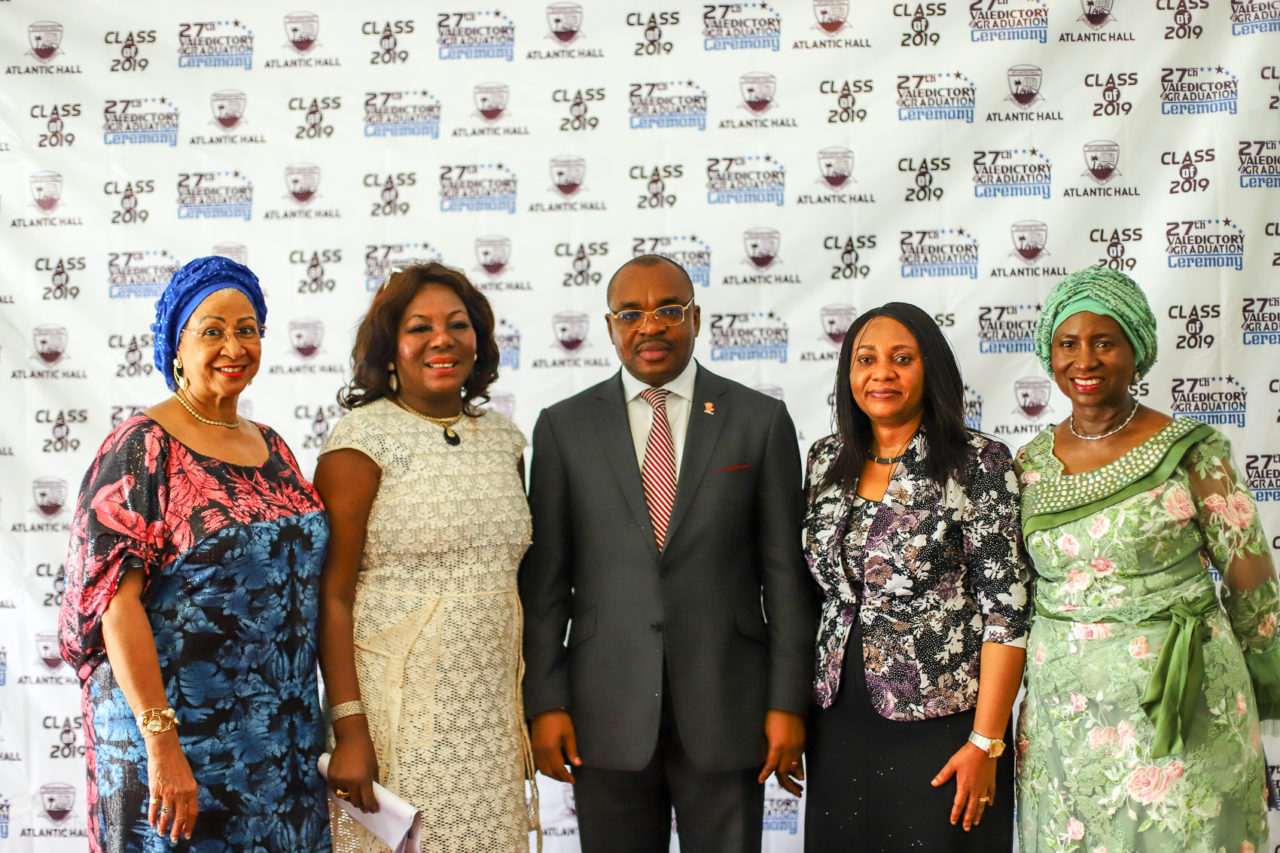 Governor Emmanuel Udom Flanked by the Chairman, Atlantic Hall and Members of the School's council 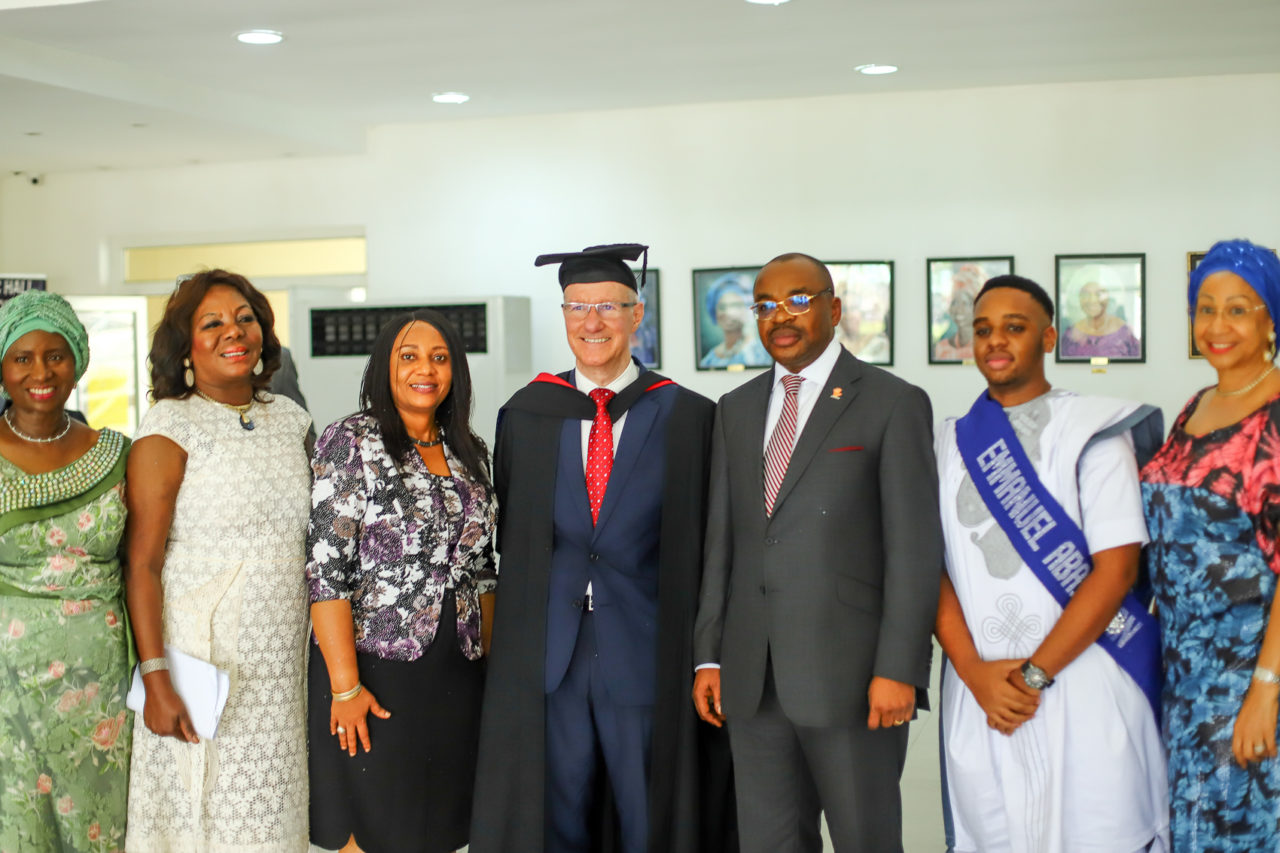 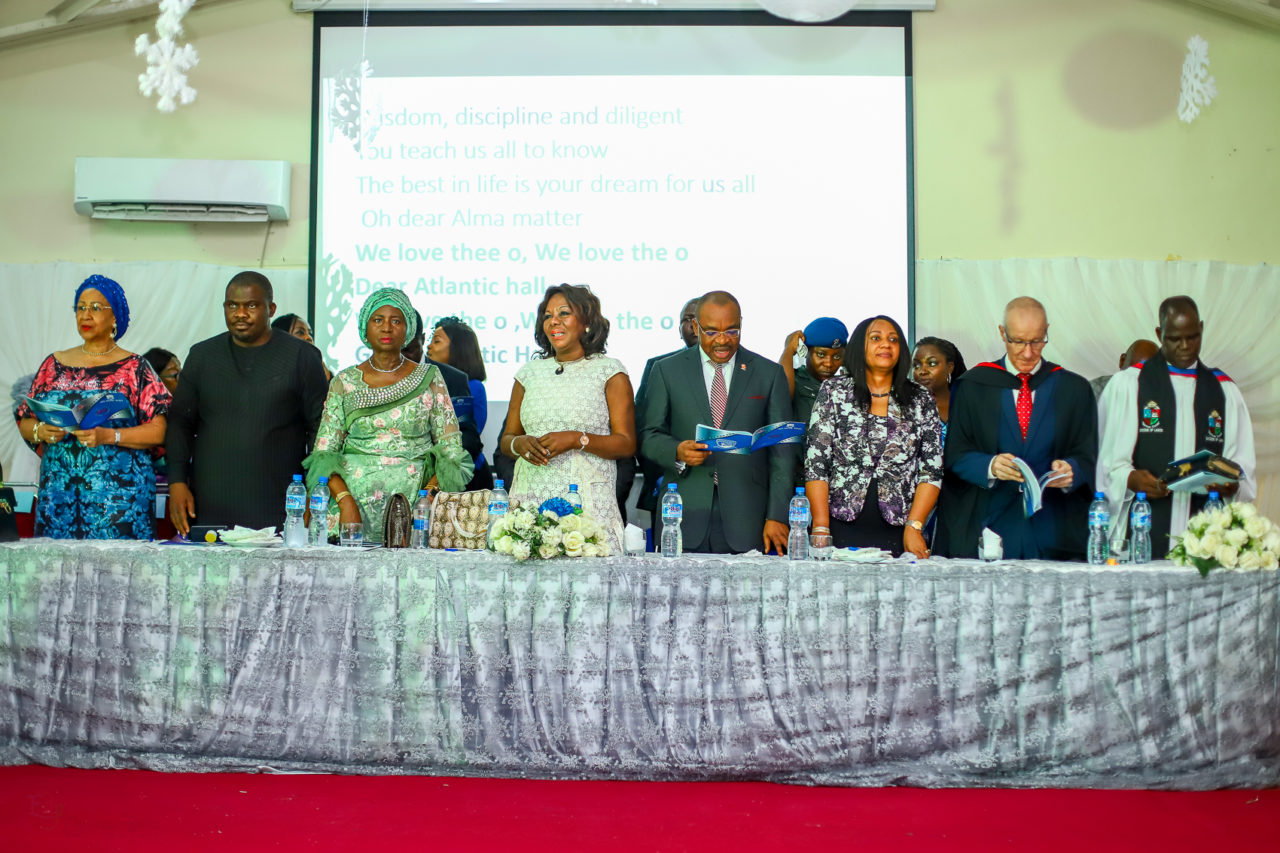 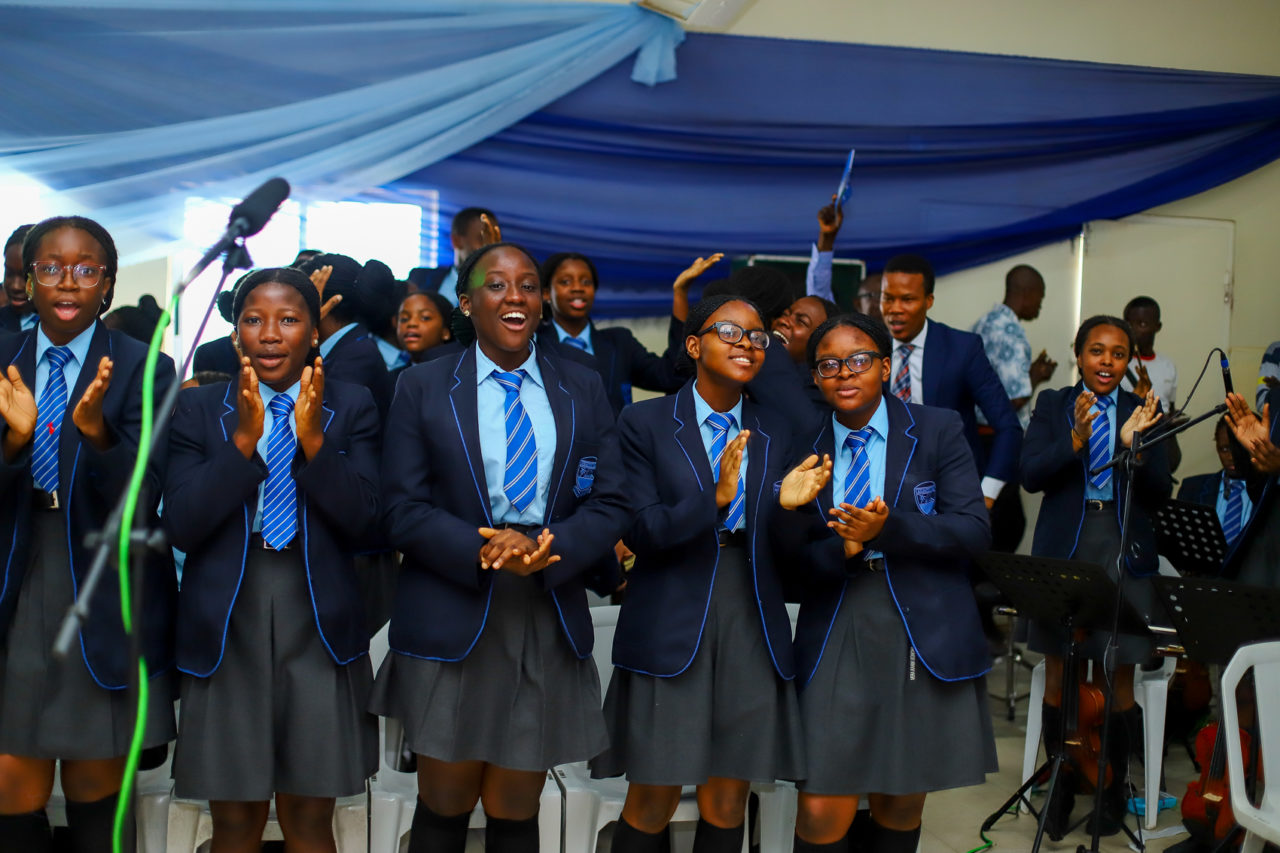 Cross-section of students at the Valedictory service 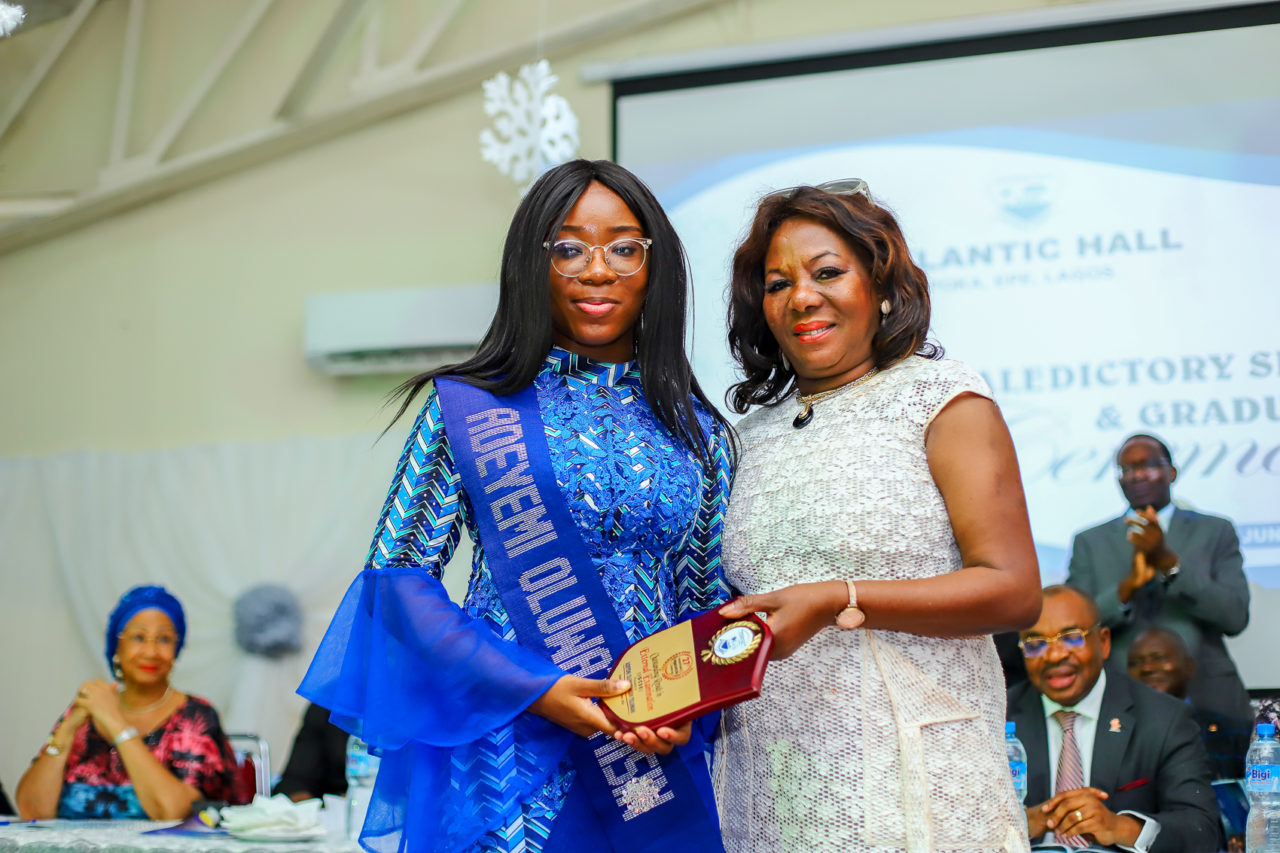 The Namibian Tribe Where Sex Is Offered To Guests
5

Man With Record-Breaking Kidney Gets It Removed
6

Music Wizkid: I Now See Myself First As A Father
2 days ago 0