AKA and Nelli Tembe | Instagram/akaworldwide

South African rapper AKA has issued a statement in response to allegations that he physically assaulted his late fiancée Nelli Tembe, saying that they had a “beautiful, yet challenging” relationship.

This statement comes after local outlets reported that the couple’s relationship was plagued by drugs and physical abuse. News24 claimed to have seen images where “AKA can be seen using his hands to violently break down a wooden door to enter the bedroom in their apartment in Bryanston, Johannesburg where Tembe was hiding”. 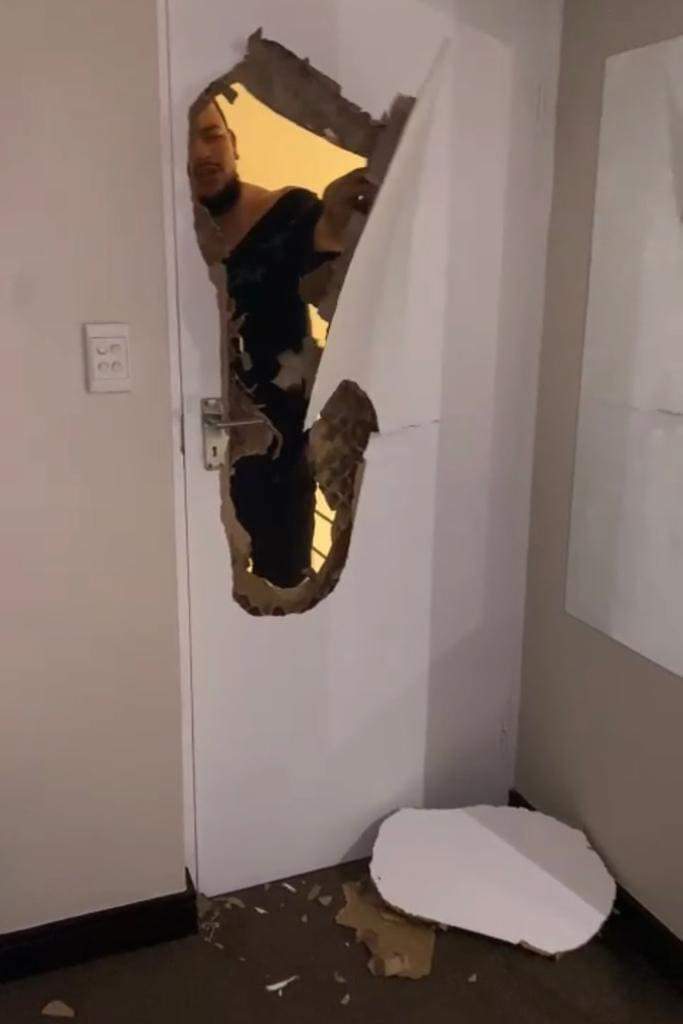 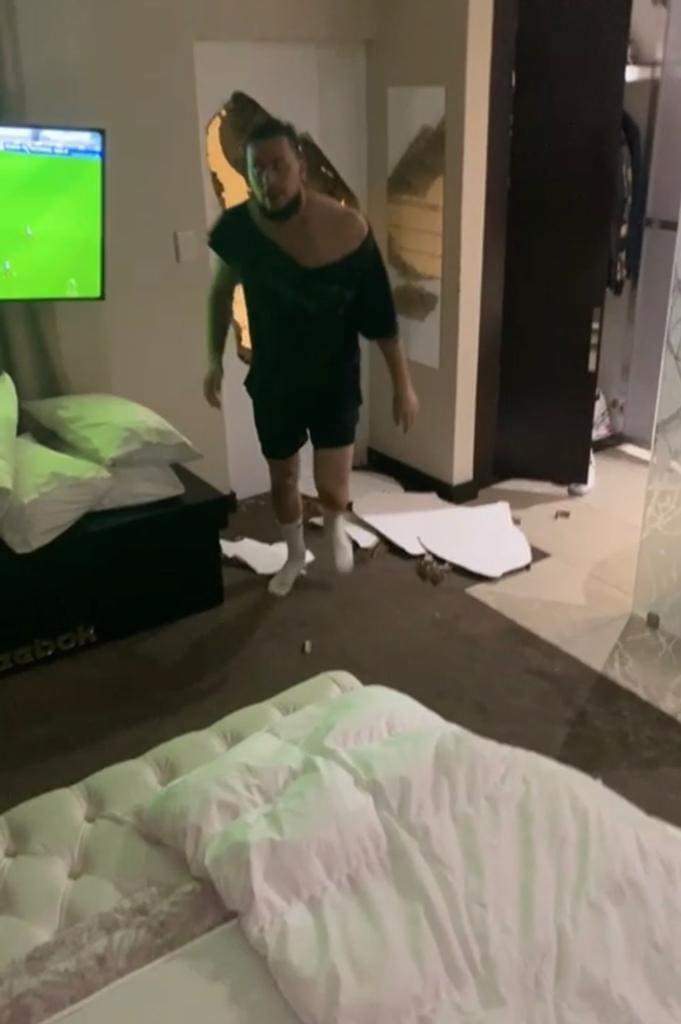 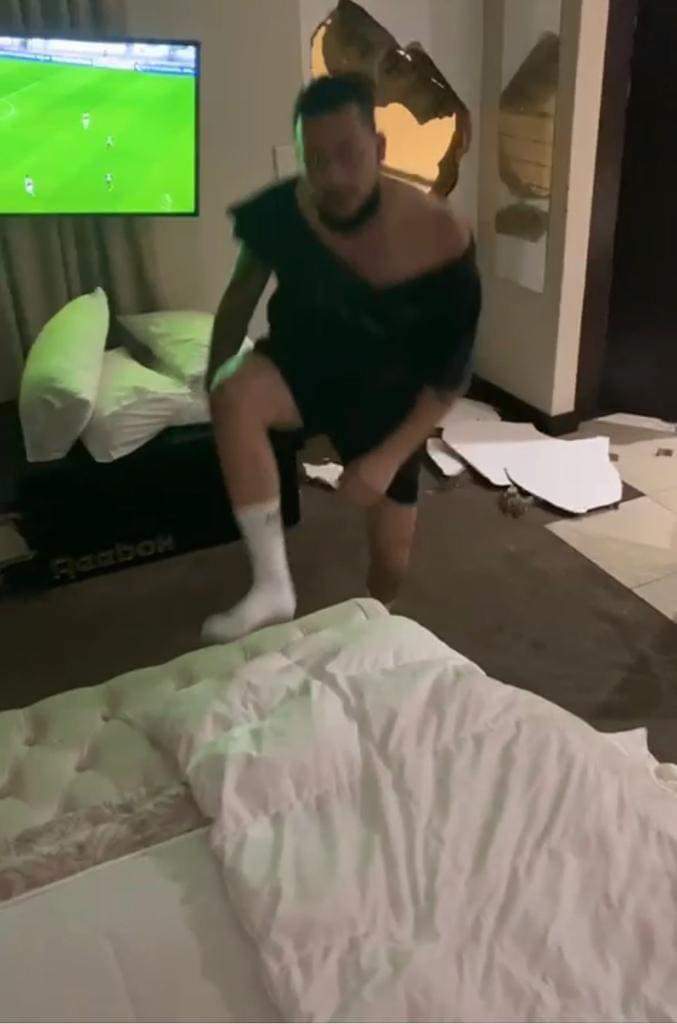 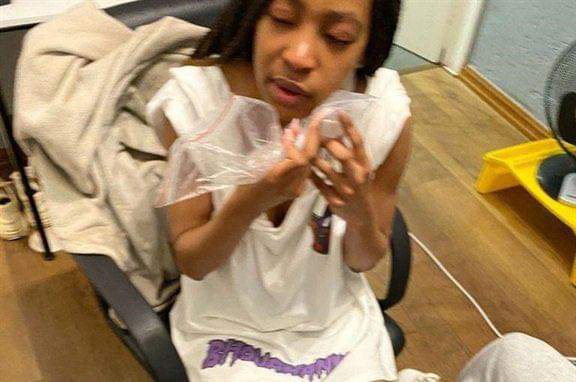 In a report titled “Inside AKA and Anele’s toxic relationship,” another Sunday World released two videos. The outlet reported that in one of the videos, “Tembe could be seen hurling objects at AKA and vandalizing furniture and AKA’s awards.”

AKA, on Saturday, May 8, 2021, released a statement saying he would not be drawn into exposing their troubles as a couple to defend himself against ‘one-sided views’.

“It is a sad day when I find myself having to speak to the nature of my relationship with anele. What makes it even sadder is the knowledge that some of the people, she and I loved & entrusted with our deepest troubles, are now using those as weapons to set a negative narrative on my character,” the statement said.

AKA and Nelli Tembe | Instagram/akaworldwide

The statement continued: “I am a passionate and emotional person. What I will not do and stand for is watching people attempt to disparage my name and importantly, anele’s character to suit a narrative we both never signed up for.

“We enjoyed a beautiful, yet challenging relationship that at times was tumultuous, like all relationships. Made worse by the pressures of being in the public eye, which we too played up to as numb as i was at anele’s funeral I took in every word imparted, the direct ones and all those filled with innuendos. I will not be a part of speaking on or exposing our troubles as a couple, to defend myself from one-sided views that are portrayed out of their full context. Every story has two sides and so does every video, image and message.

“I am fully aware of who the sources engaging media are and what their intention is which is to influence the saps inquest which the investigating officer has stated numerous times to my legal team and to them, that I Kiernan Jarryd Forbes, have not been named to be a suspect, but have been nothing but a cooperating witness. What I will say as my truth; I was and still am madly in love with a girl, carrying whatever past traumas she faced before I met her.

“I own up to my past and current traumas, and thus I have submitted myself to psychological and spiritual counselling for my own benefit and growth.

“I hope everyone affected by anele’s traumatic passing does the same for themselves, individually and collectively, so that we may all afford her spirit the rest she deserves and come to terms with the choice she made that fateful morning of 11 april.”

Events Africa Day Project: ‘Made by Africa: Loved by the World'
1 day ago 0

10 Ultimate Things To Do In Lagos
3

Man Survives After Being Swallowed By Whale
5