The Koko Concert is powered by Smade & LiveNation and it features D’Banj and The Compozers Live. The concert is scheduled to hold today, Sunday 25th August 2019, at the O2 Brixton Academy on Bank Holiday.

The Koko Concert is set to be a memorable experience as D’banj is set to thrill fans and lovers at the event.

Tonight promises to be filled with spectacular on-stage antics that are sure to keep the audience grooving all night long. Performing acts at this year’s Koko Concert in London are Slim case, Dizzy, Lorane Lionheart, Sona, SK, Tomi Agape, Mr Ltee and so many more.

Prior to this year’s showing, The Koko Concert, known to be one of the most anticipated shows held in the 02 Arena with a sold-out crowd. In 2010, Mo’ Hits All Stars brought The Koko Concert to Lagos and D’banj belted out energetic performances that kept the audience screaming and wanting for more. Colleagues like M.I, eLDee, Jesse Jagz, and Wizkid were also part of the lineup.

There was also a global premiere of the highly anticipated “Mr Endowed (Remix)” featuring Snoop Dogg as well as a recent track “Blame It on the Money” featuring the Californian native, Big Sean. The Koko Concert happening Today at the O2 Brixton Academy on Bank Holiday is nothing short of what to expect from the entertainer!

D’banj performed in Manchester on Friday 23rd August 2019 and in Birmingham Saturday 24th August 2019 before the main show Tonight, Sunday 25th August at the O2 Brixton Academy in London.

See gallery below for highlights of previous shows: 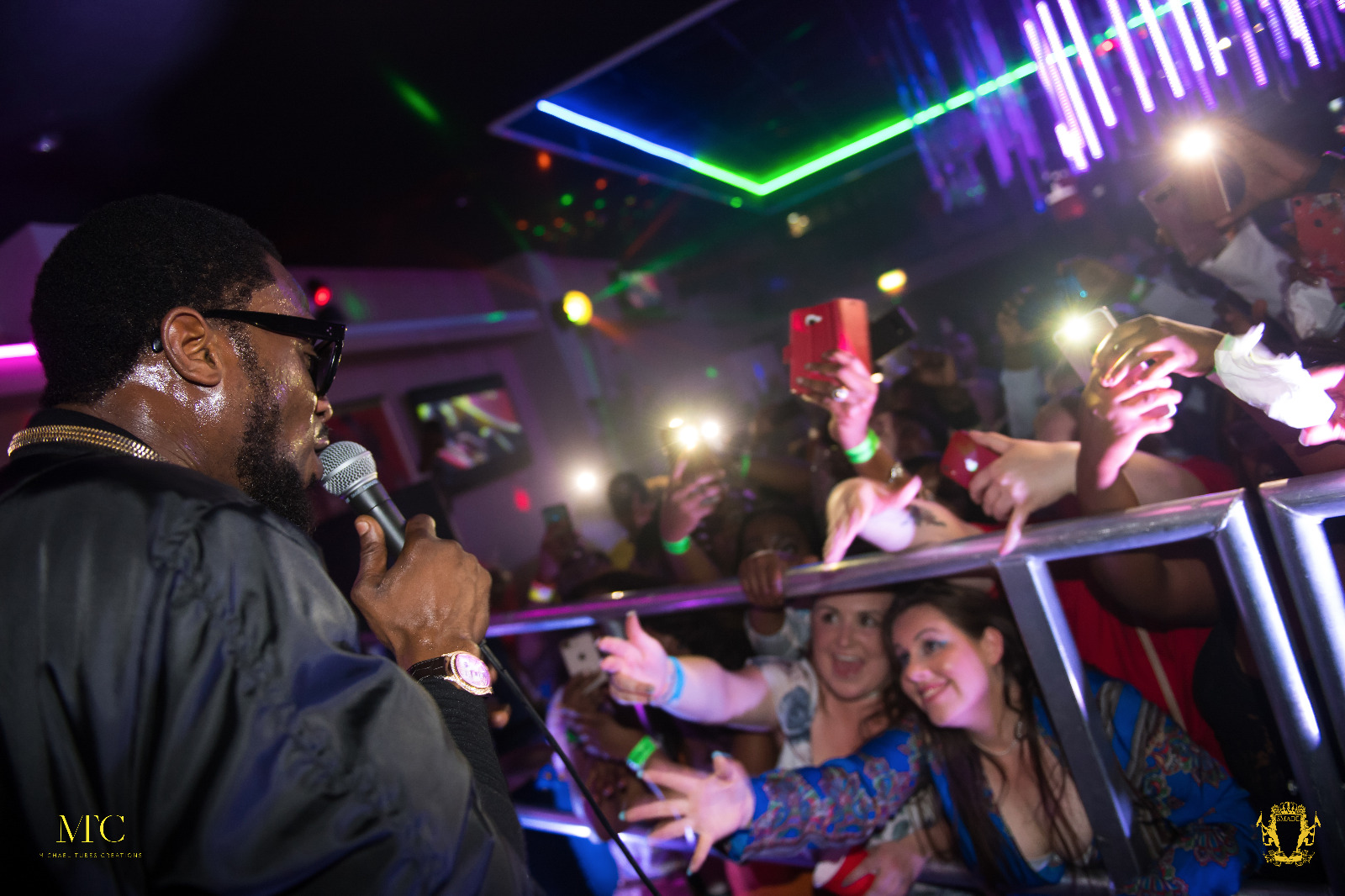 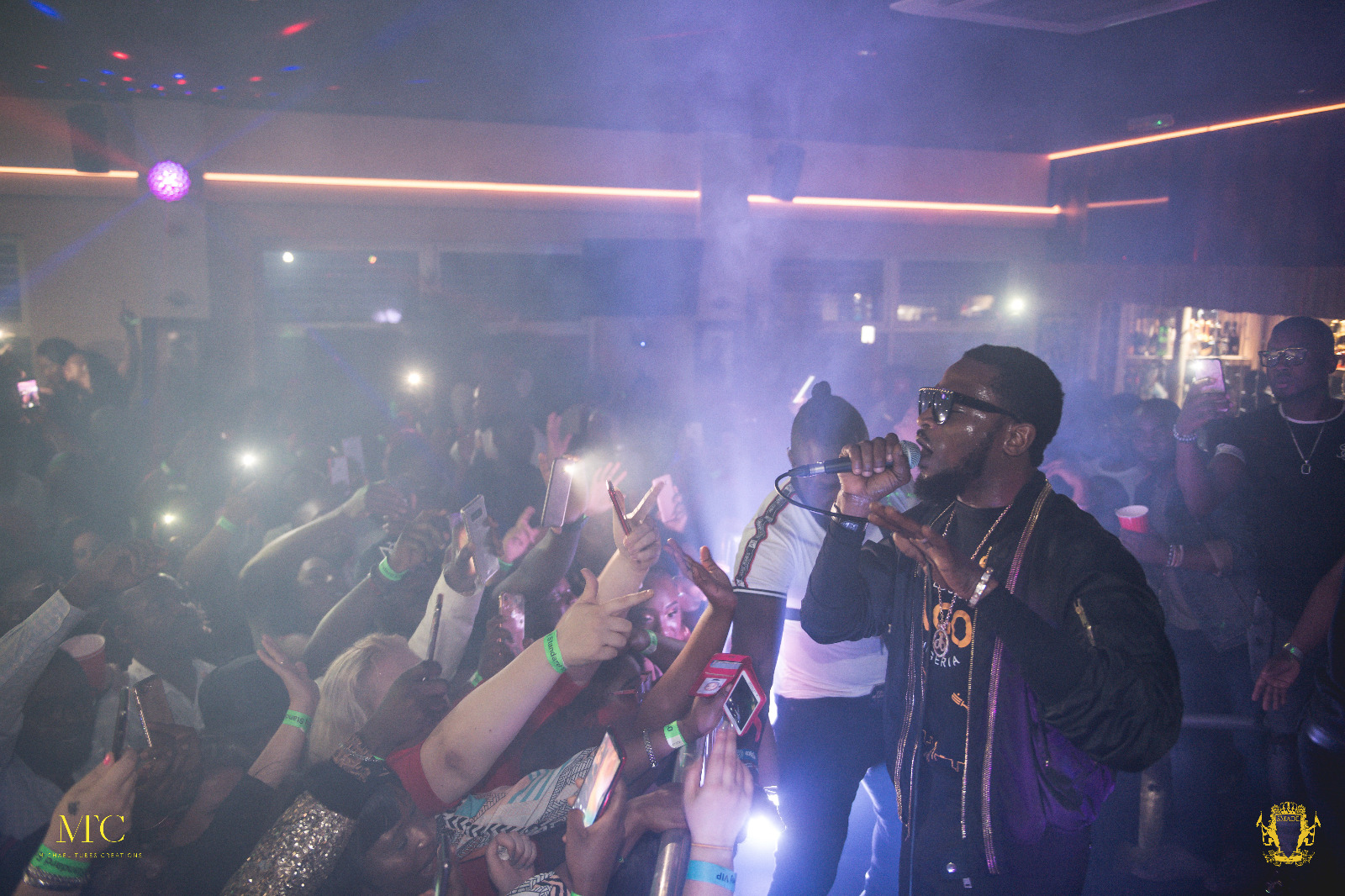 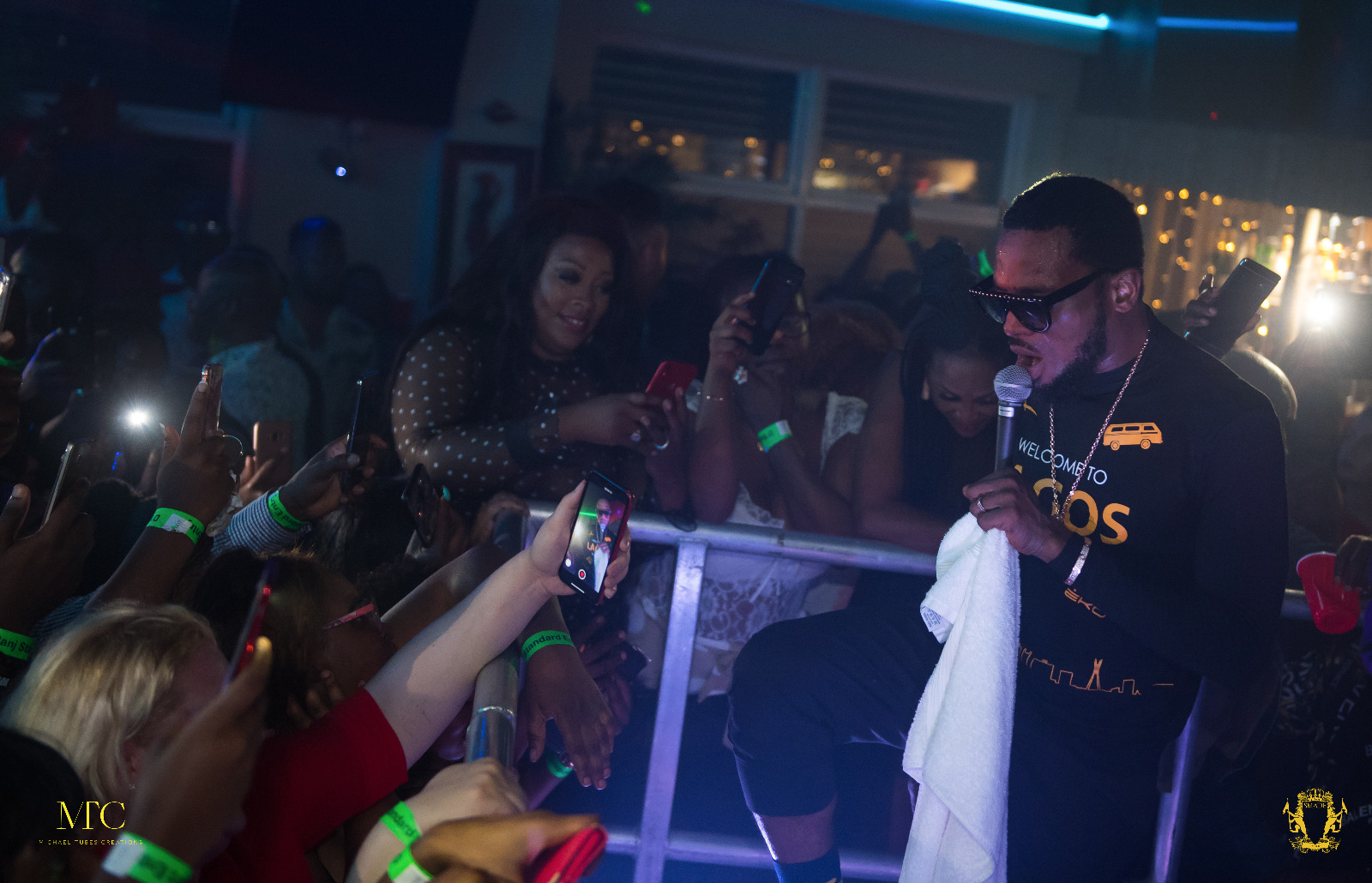 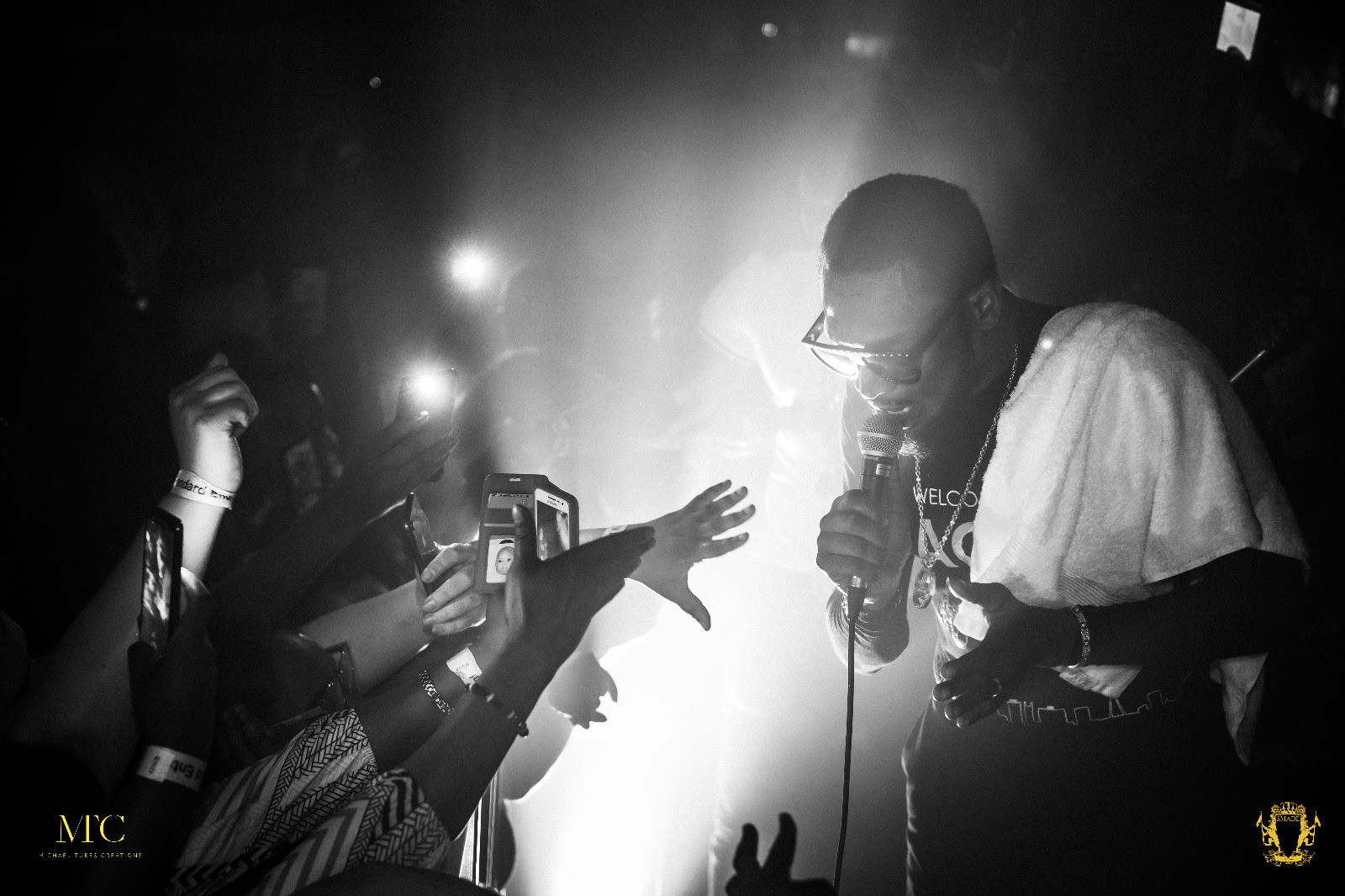 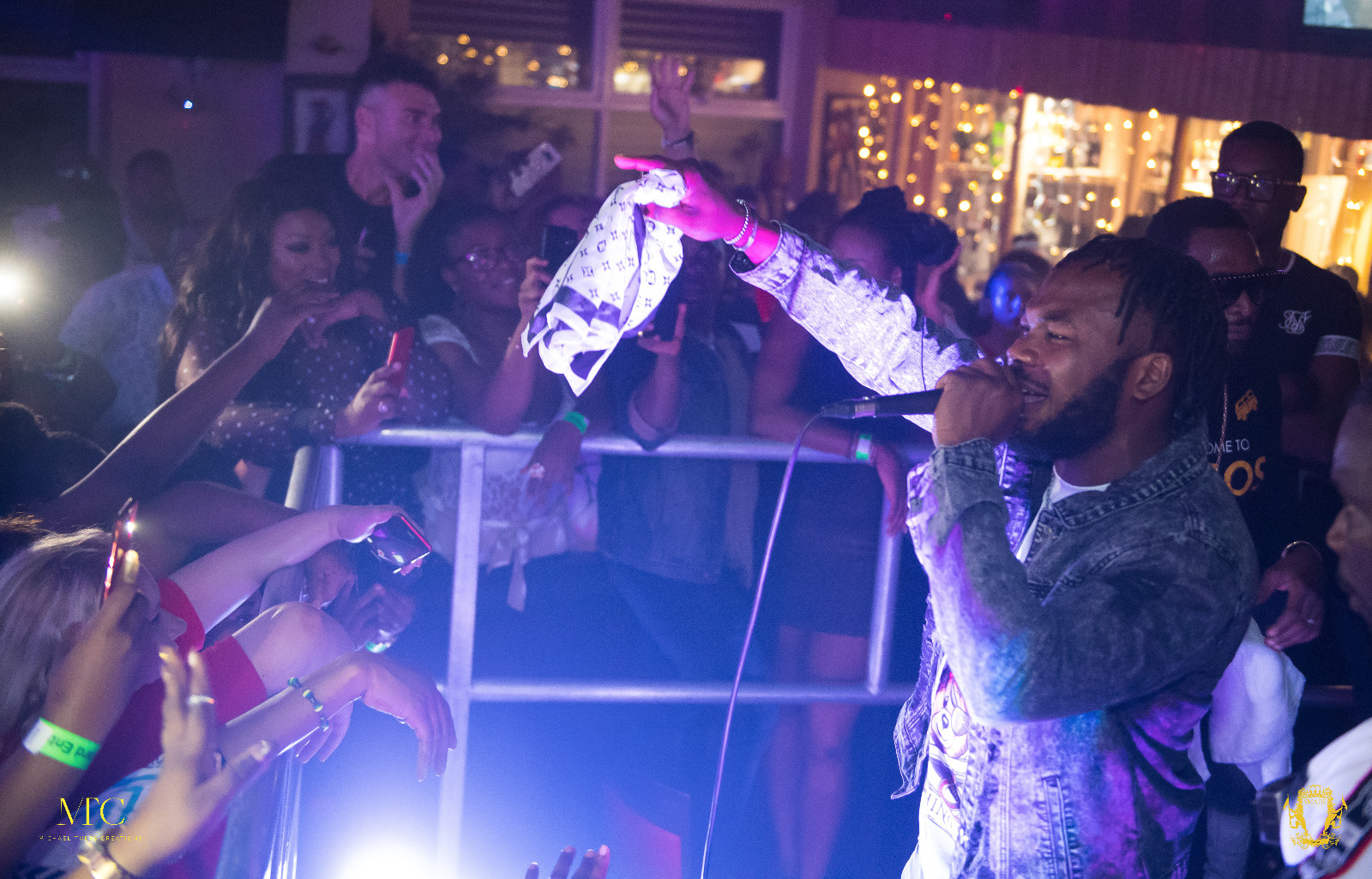 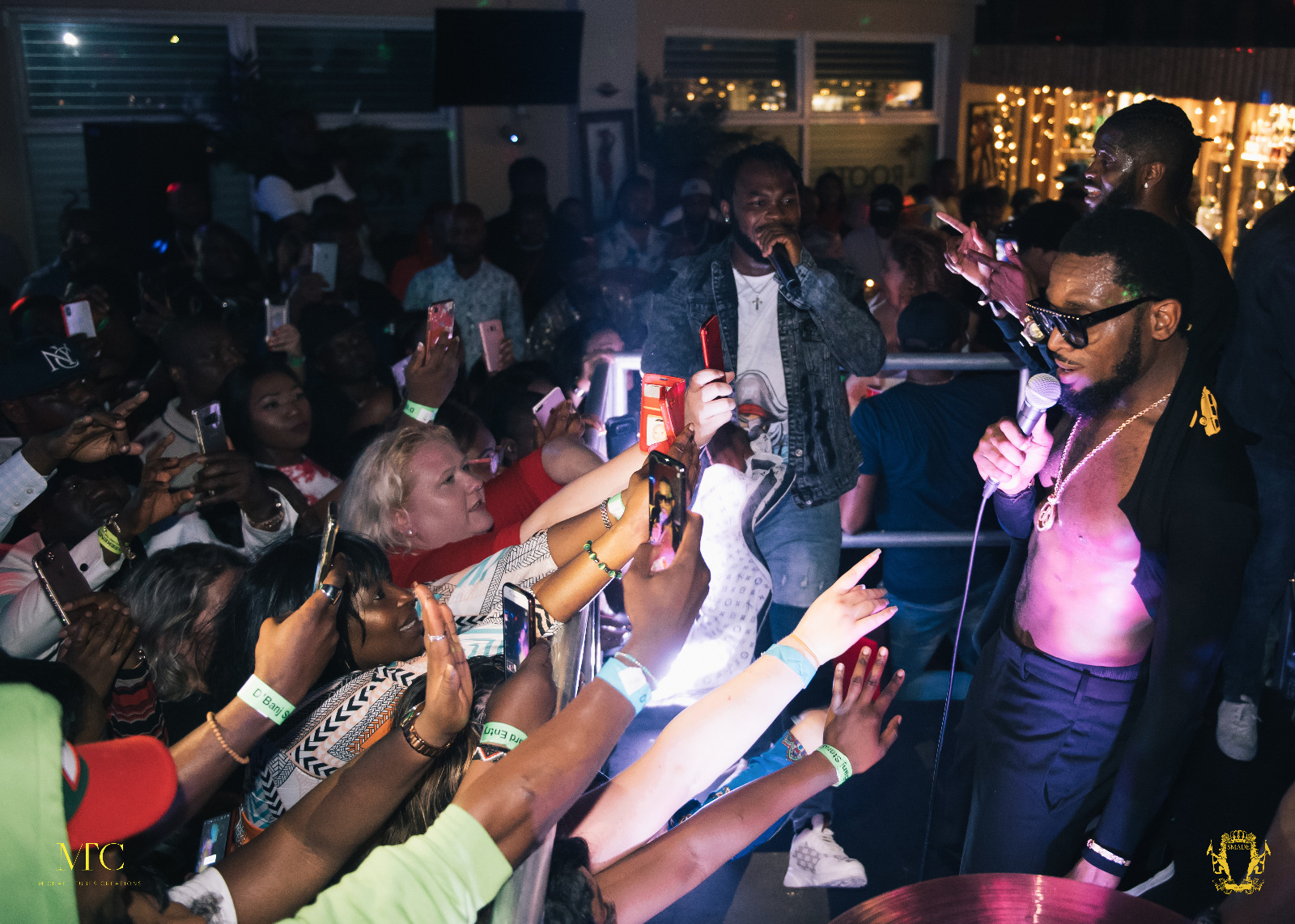 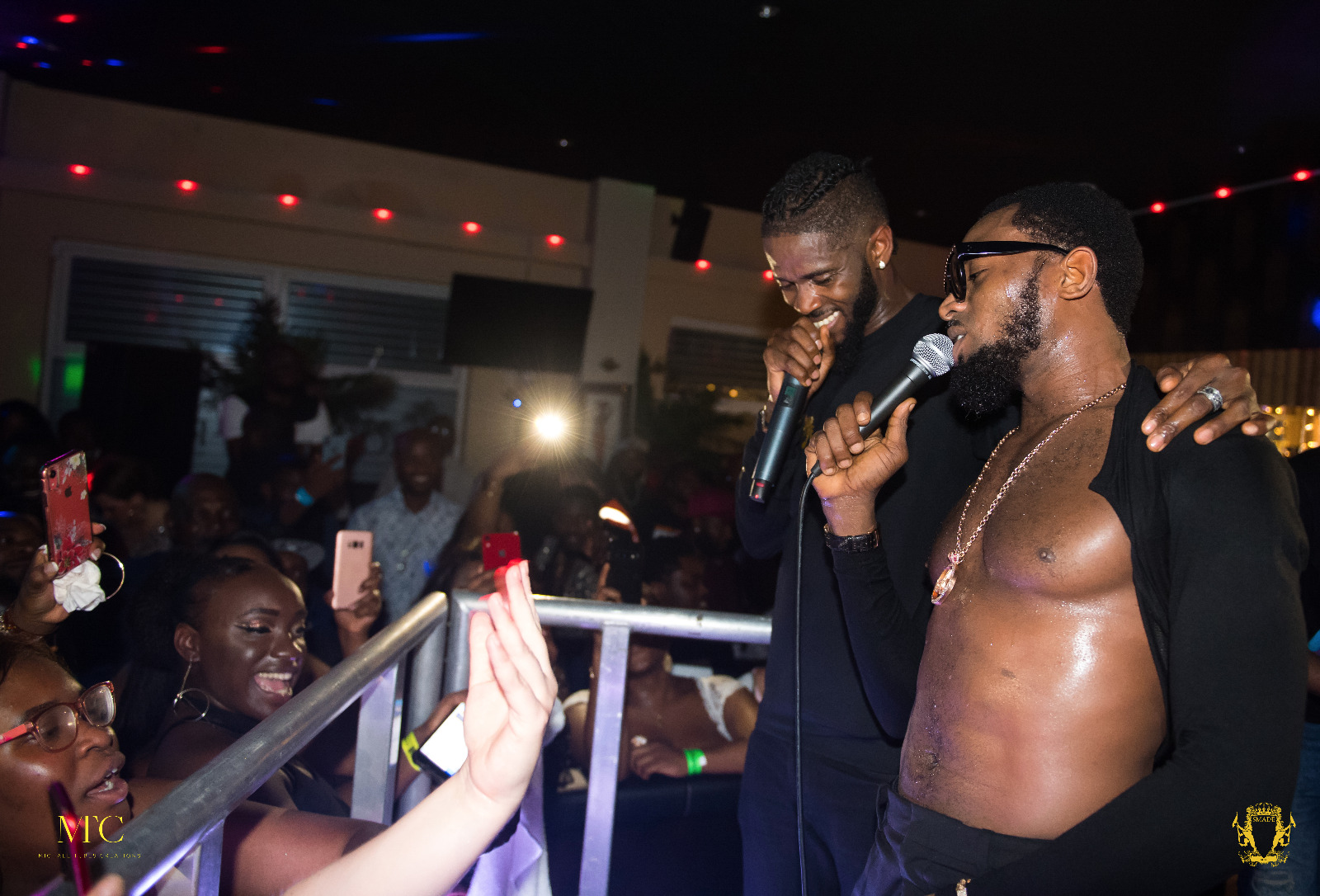 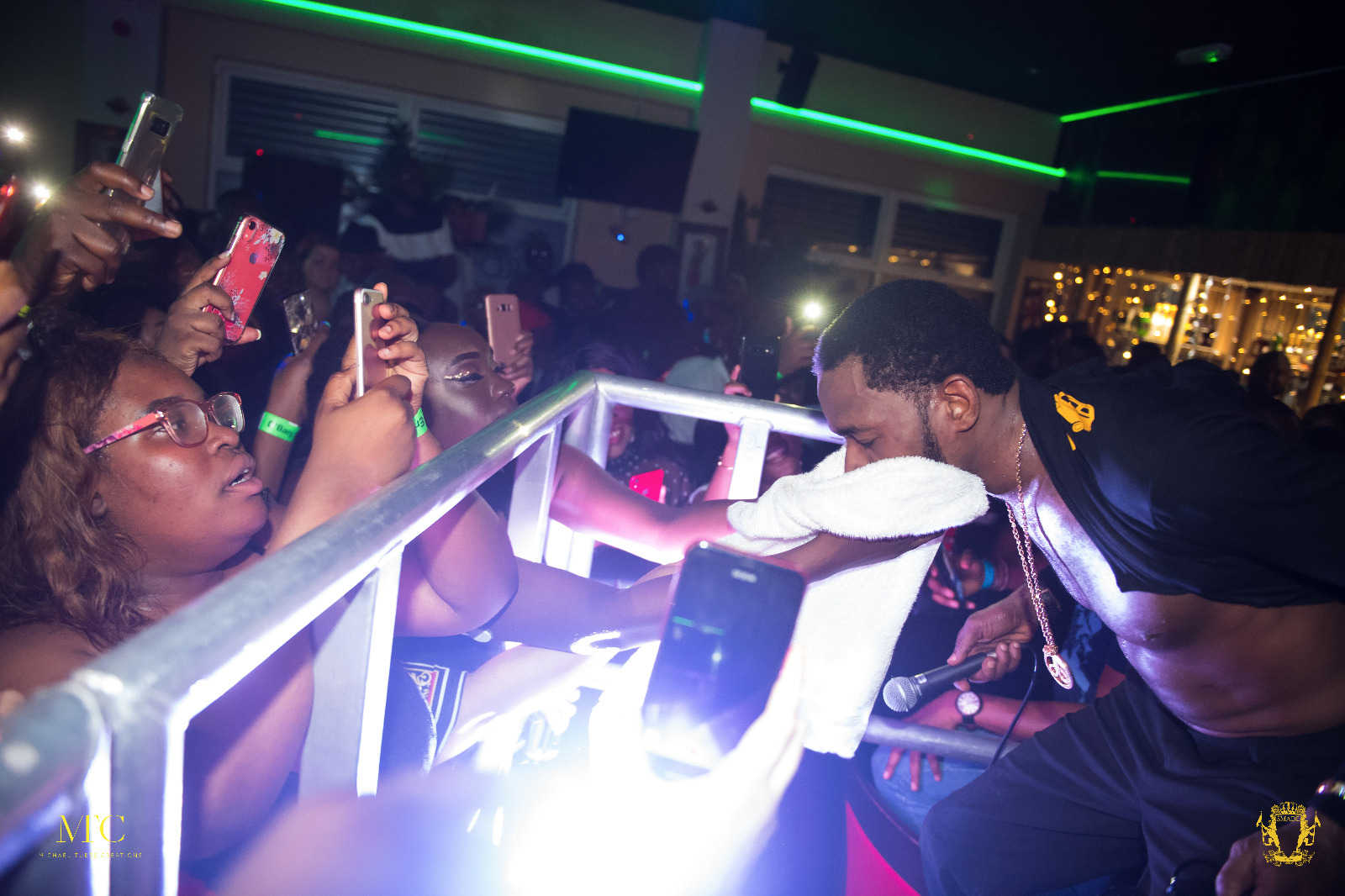 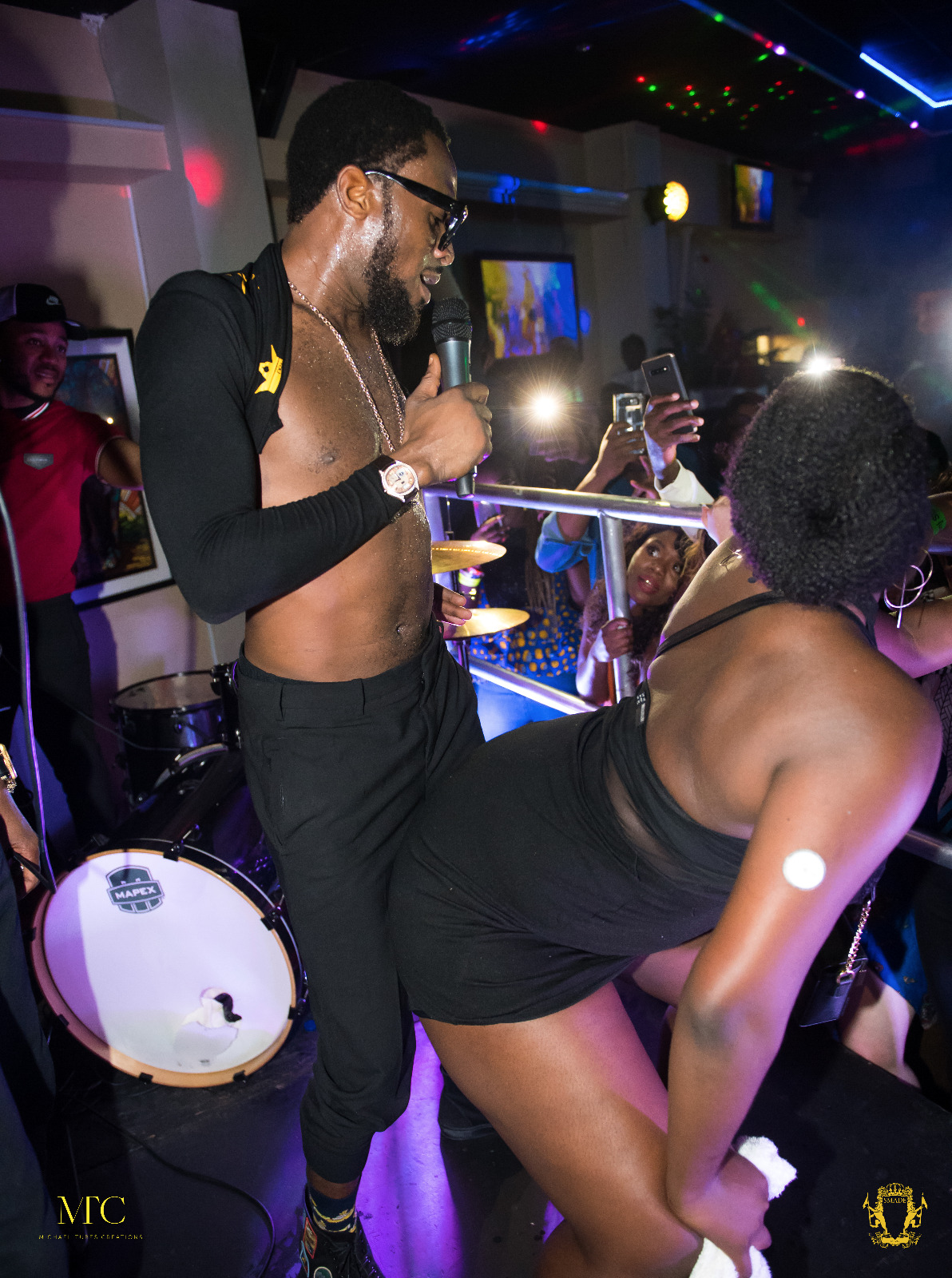 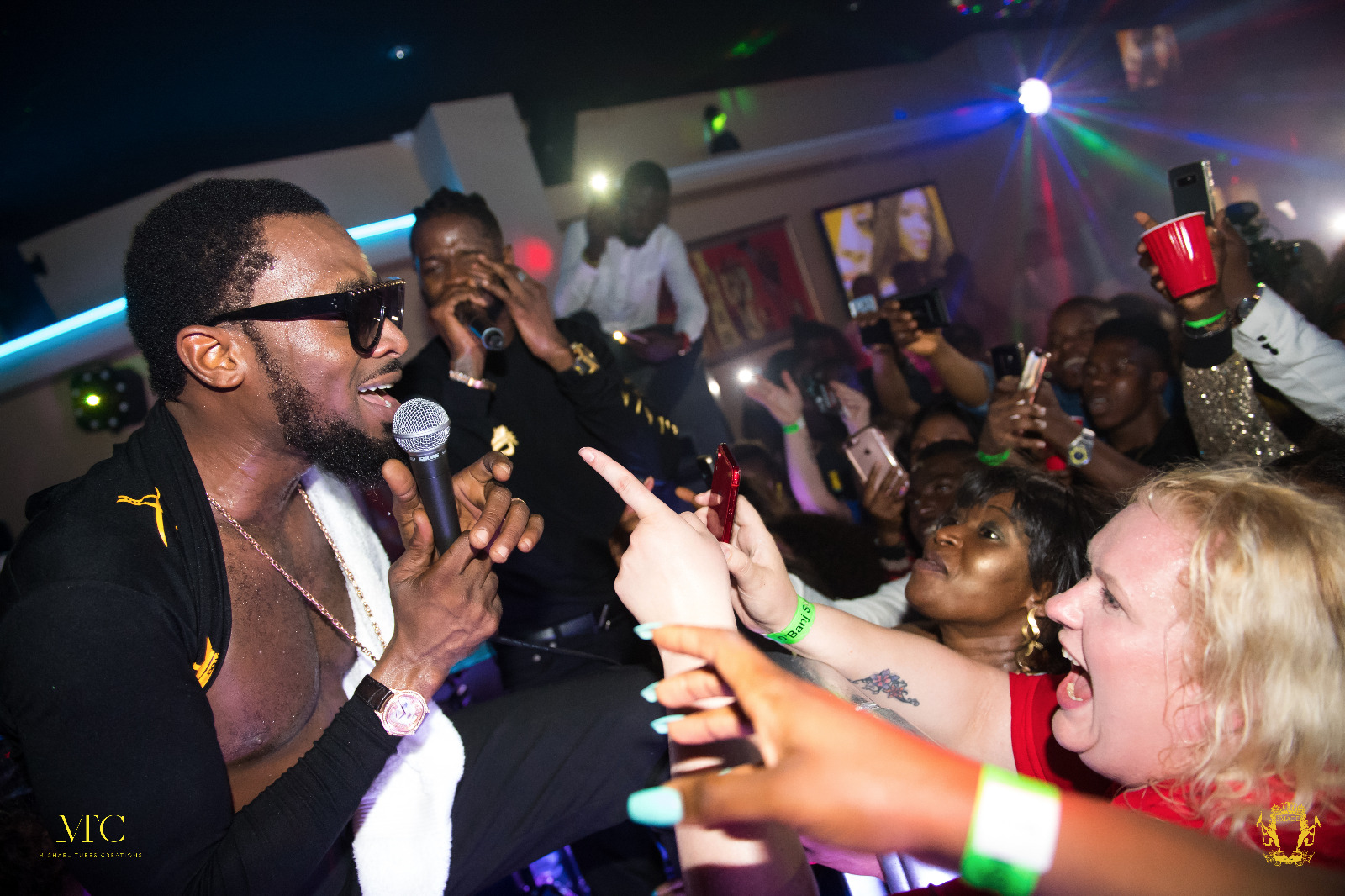 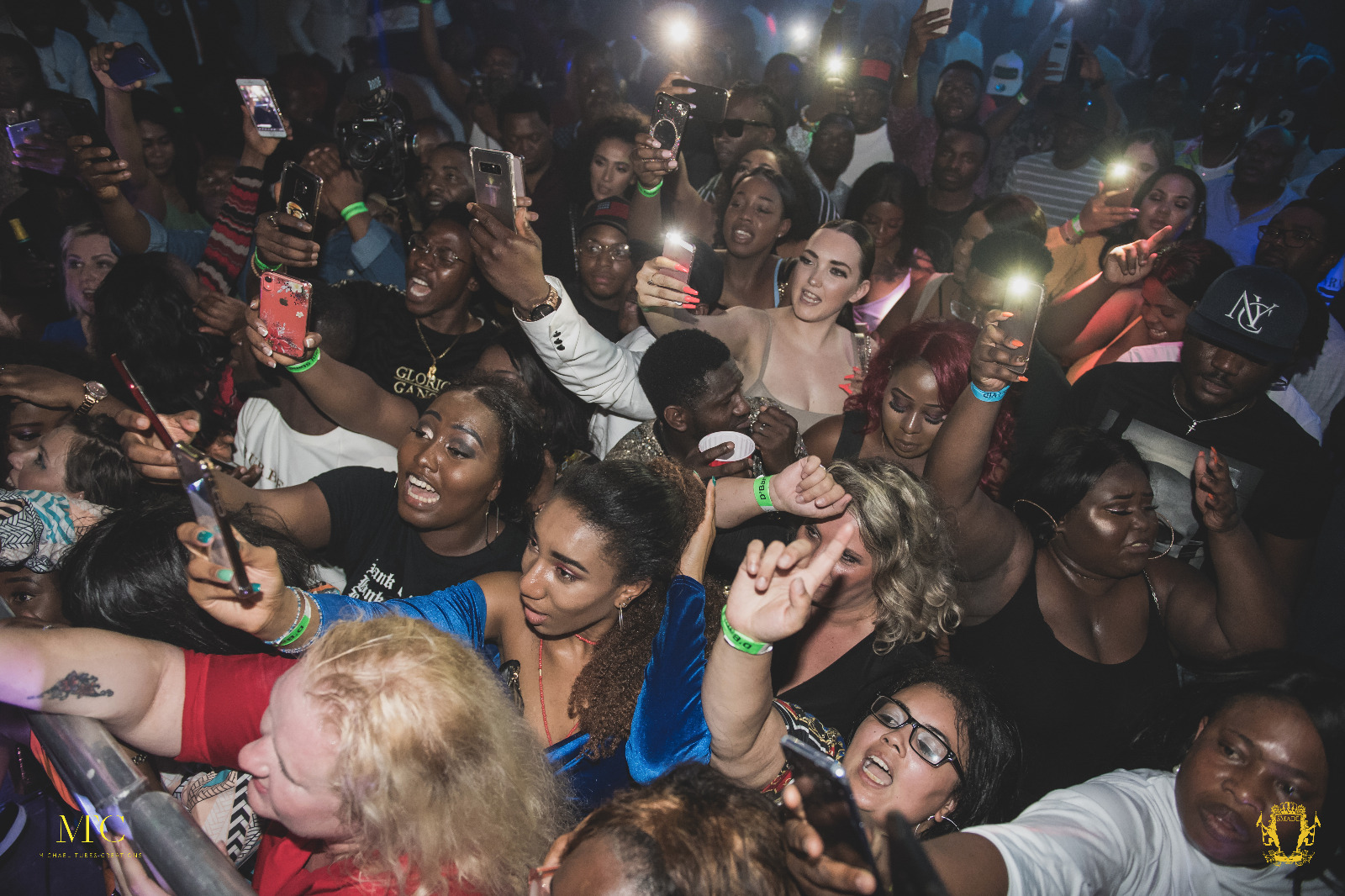 Nicki Minaj Teases Her Comeback With A New Release On Friday

Music Amapiano Is A Lifestyle #FreeAmapianoMixes
6 May 0

Film Watch: Tom Hardy Returns As Venom In "Venom: Let There Be Carnage" Trailer
2 days ago 0

Guardian Arts Akinpelu... Revisiting history of the Yorubas
3 days ago 0