A bold step in a new direction for Nollywood, Òlòtūré tackles serious issues through a distinctive ‘art nouveau’ lens.

Set in Lagos, Òlòtūré is the story of a young, naïve Nigerian journalist who goes undercover to expose the shady underworld of human trafficking. Unused to this brutal environment, crawling with ruthless traders and pimps, Òlòtūré finds warmth and friendship with Blessing, Linda and Beauty, the prostitutes she lives with. However, she gets drawn into their lifestyle and finds it difficult to cope. In her quest to uncover the truth, this rookie reporter pays the ultimate price – one that takes her to the verge of no return.

EbonyLife Films Executive Producer Mo Abudu says that tackling a controversial, globally-important topic like human trafficking was a challenge – but one that needed to be taken on.

“Òlòtūré explores a world very few people know anything about and had to be dealt with in a particular way,” she says. “It’s not a documentary, but it addresses real issues most of our society doesn’t see, harnessing the talents of some of the country’s top actors and filmmakers to produce a film that is both intelligent and profound – and breaks bold new genre and stylistic ground for Nollywood”.

The film promises to be a gripping watch for audiences across the globe and hopes to the lift the veil on an almost invisible crime at a time when so many young people, especially women seeking greener pastures, have little idea of just how dangerous the hope of bringing a better future home, can be. This film will have a particular appeal for audiences which are increasingly seeking out content that carries a social message while providing a gripping story, memorable characters and excellent production values.

Òlòtūré will commence its festival run this summer, after which it will be released across cinemas in Nigeria and then to streaming platforms.

See photo highlights of the screening below: 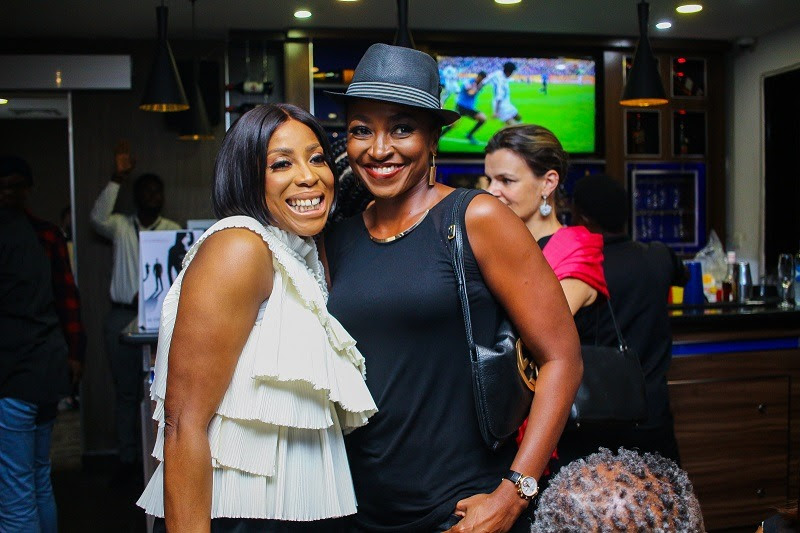 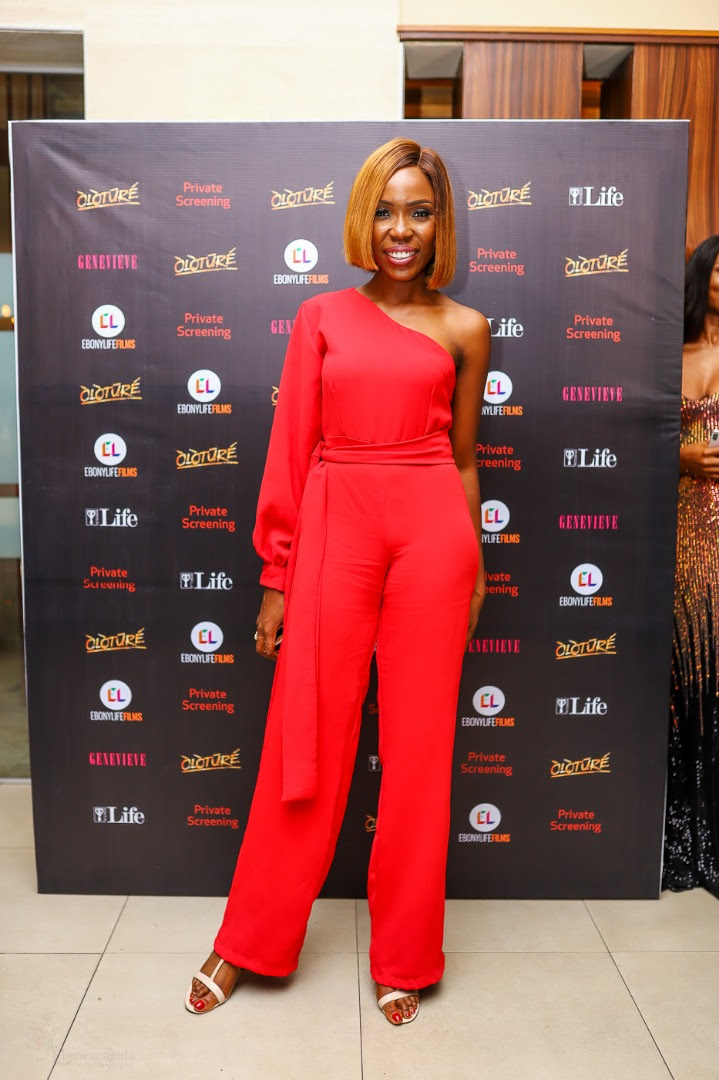 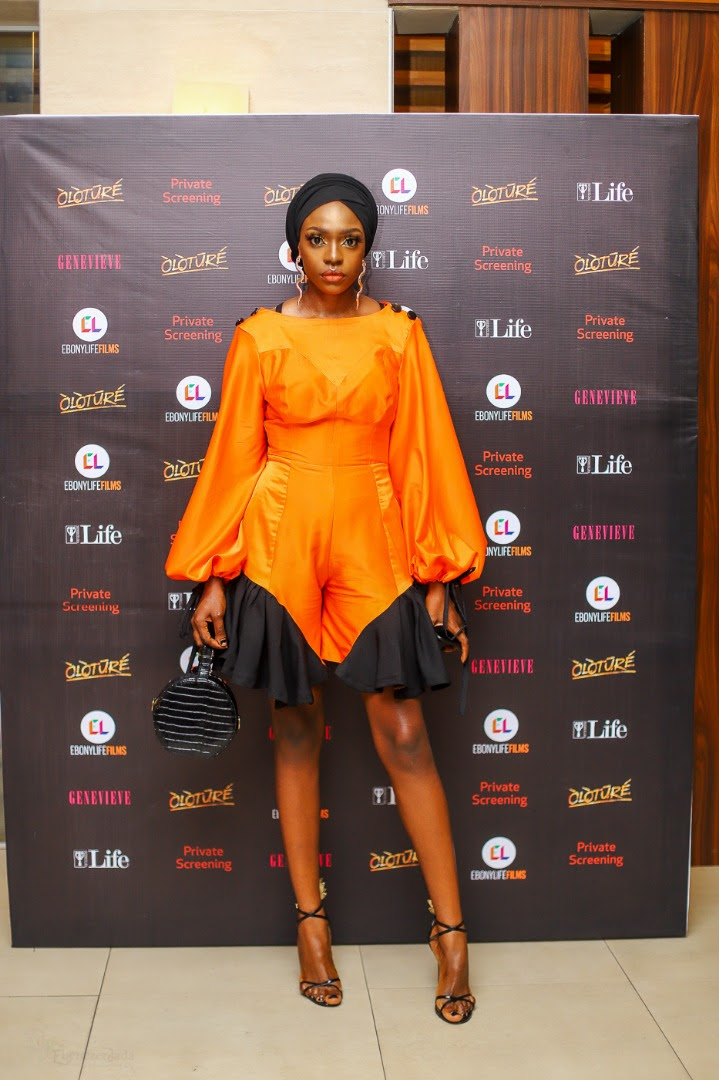 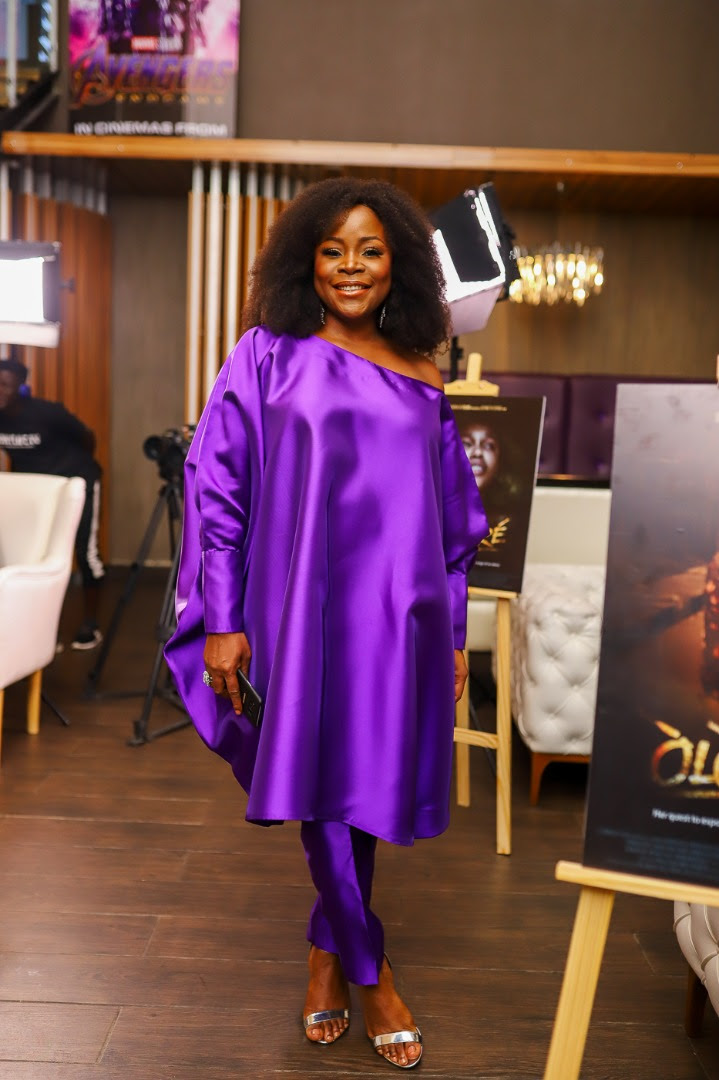 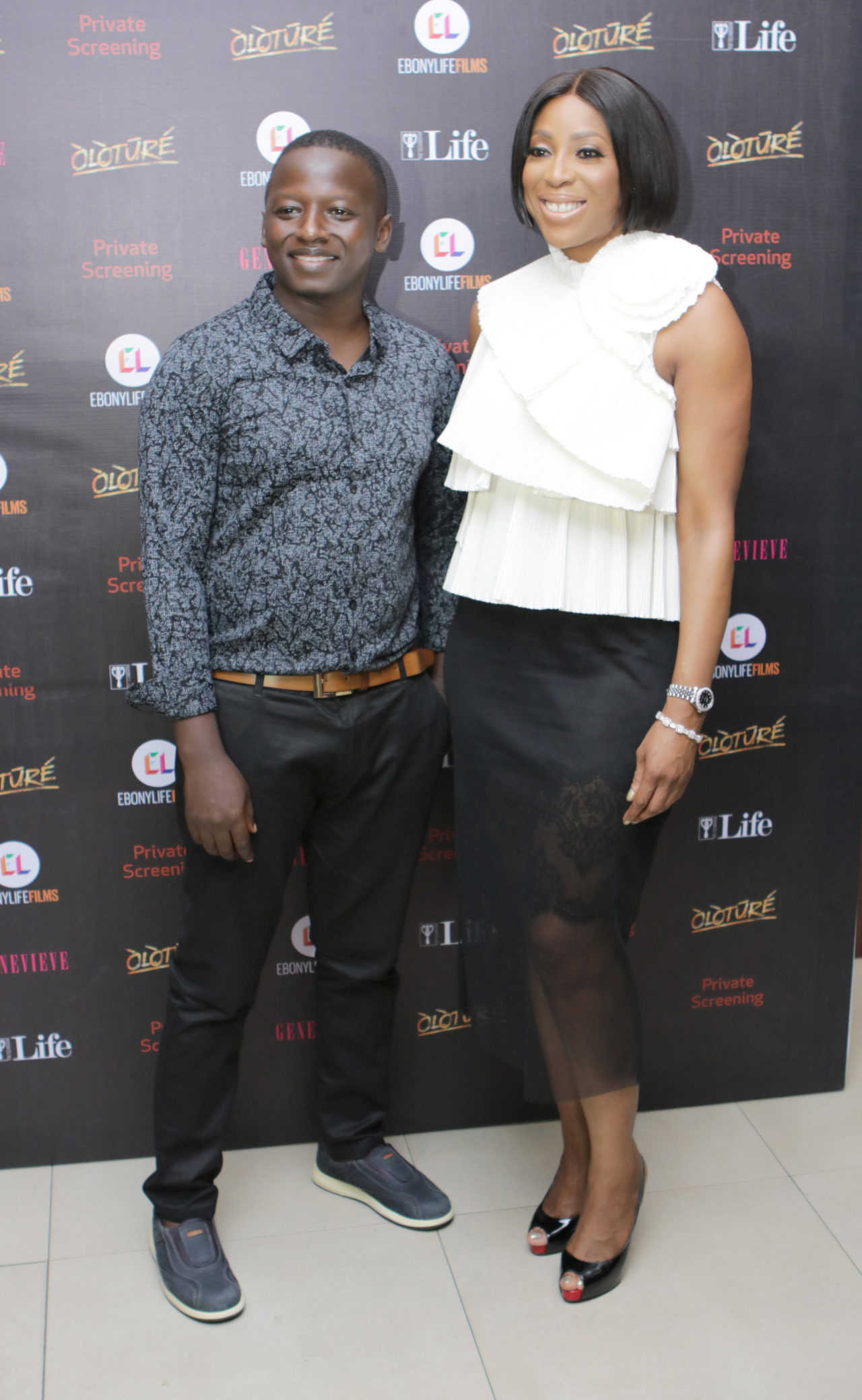 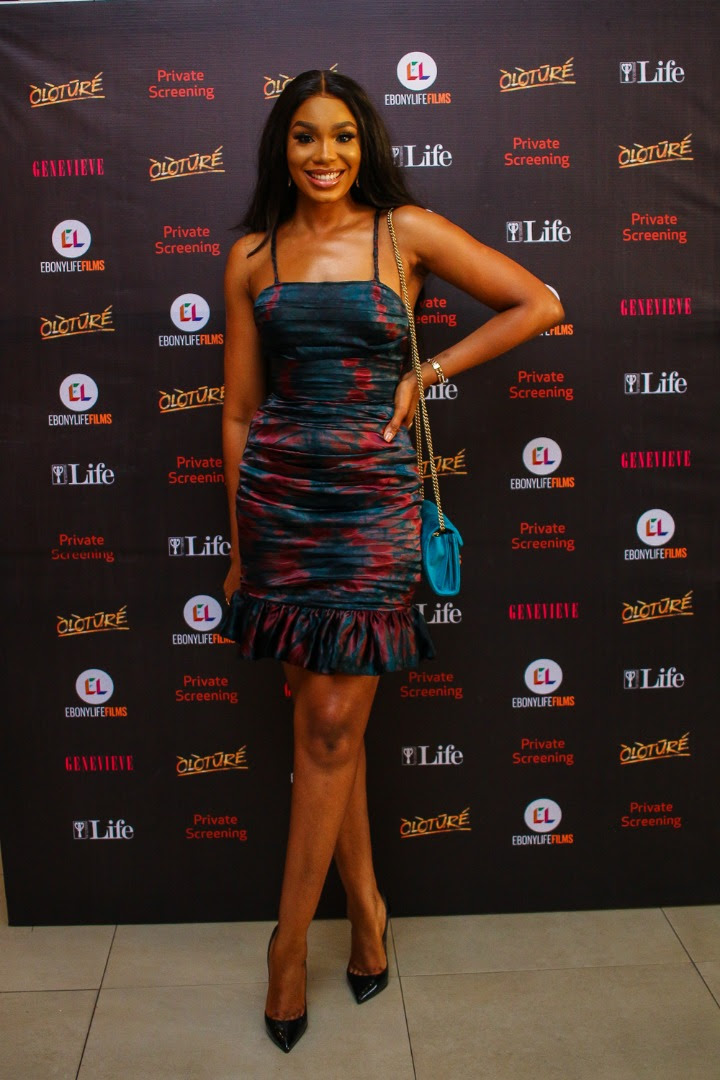 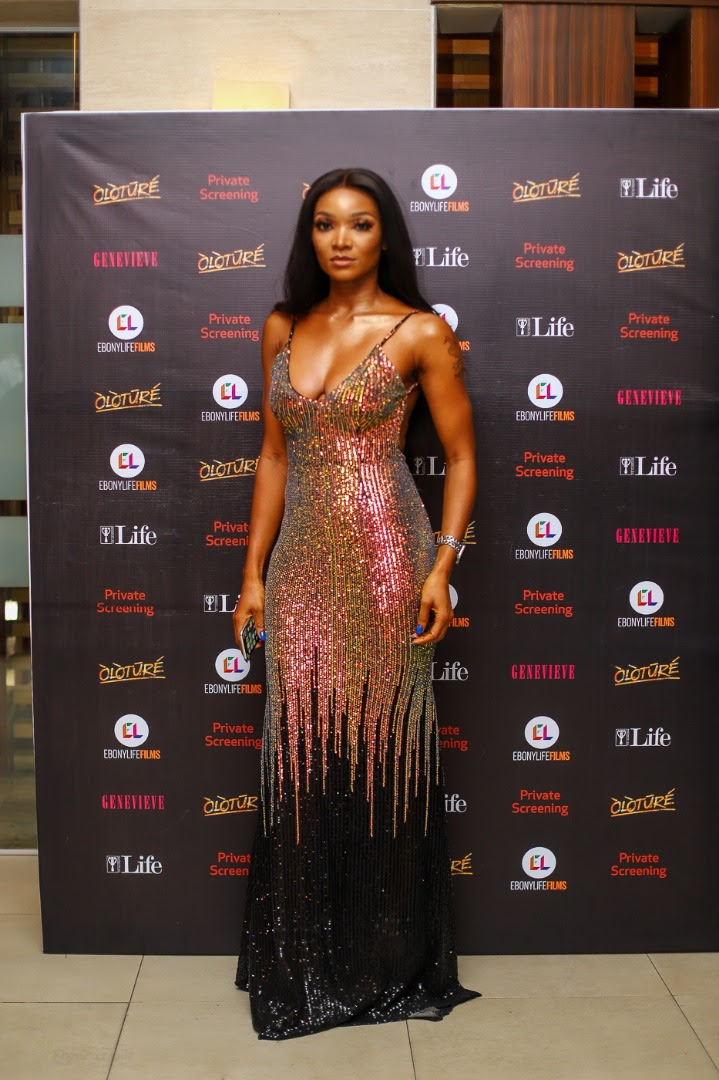 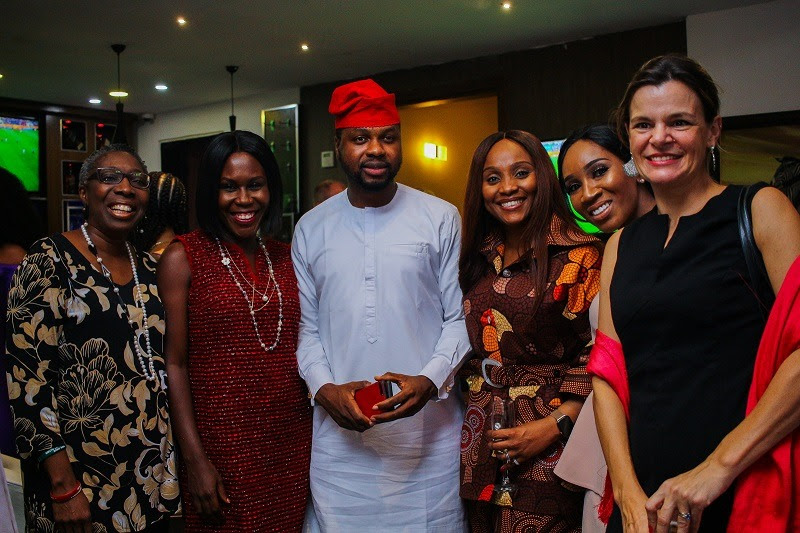 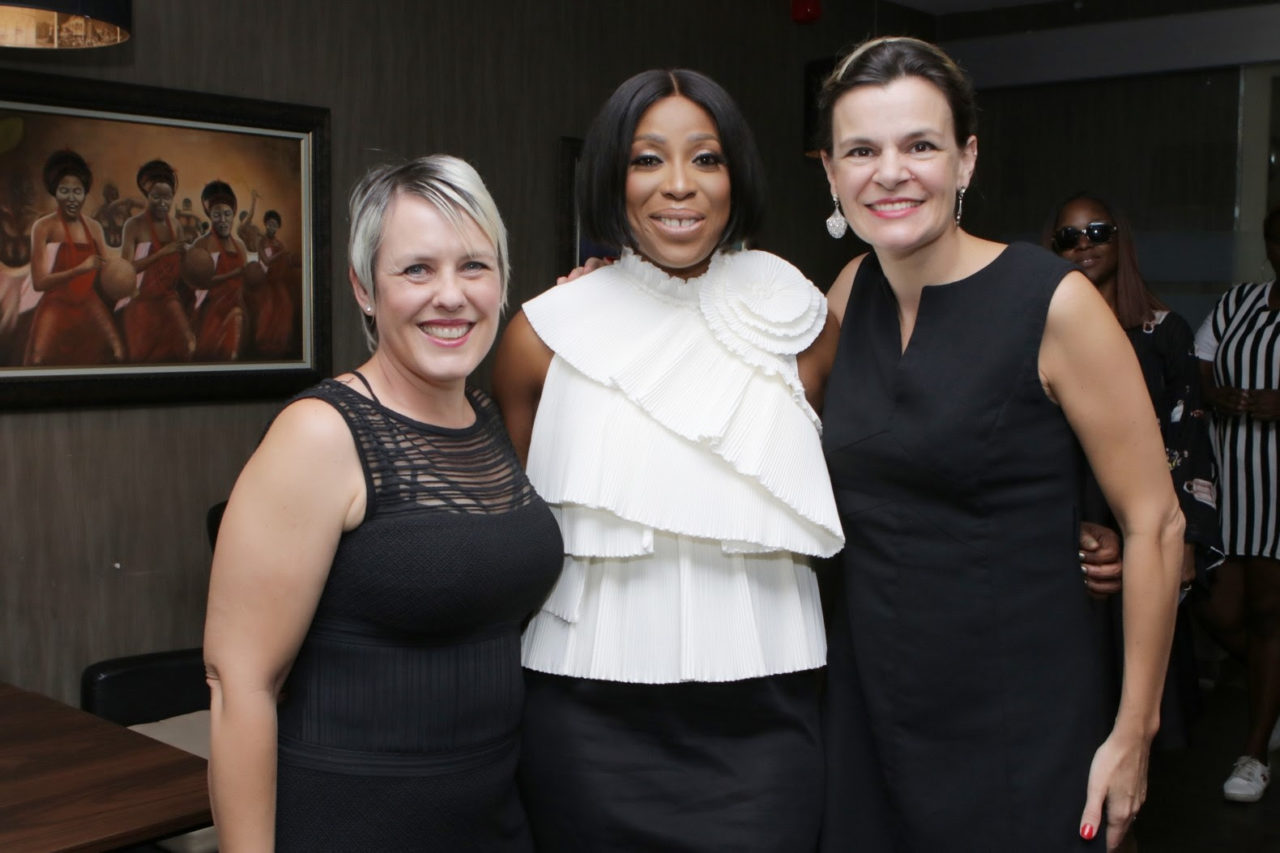 Film Warner Bros. Will Stream All Its 2021 Film Releases
52 mins ago 0

Cardi B Says She's Too Shy To Ask Male Artists For Collaboration
December 4, 2020

9 Things That Happen To Your Body After Sex
2

UN Removes Cannabis From List Of World's Most Dangerous Drugs
3

3 Reasons You Fail At Romantic Relationships