On Thursday, November 15th, 2018, EbonyLife Films hosted selected guests to an exclusive screening of upcoming feature film, Chief Daddy. Members of the press, cast and cinema operators were all present to view the film as it debuted for the first time at the new Filmhouse cinema, Twin Waters, Oniru, Lagos.

As anticipated, Chief Daddy was a hit with guests as they watched the hilarious movie for the very first time. The hysterical scenes had viewers laughing so hard that tears streamed down their faces. The surprise hit of the screening was a hilarious but nuanced performance from Folarin ‘Falz’ Falana, as his character “AK Famzy”, of the movie’s theme song “Moving Mad”. The melody and lyrics of the song were so catchy that viewers continued to sing it even after the end.

A grand premiere has been scheduled for Chief Daddy on December 2nd, with the dress code and theme, ‘Opulently Nigerian, Be Extra’, fully embracing the grandeur of Nigerian culture. The film will debut in Cinemas on the 14th of December 2018. 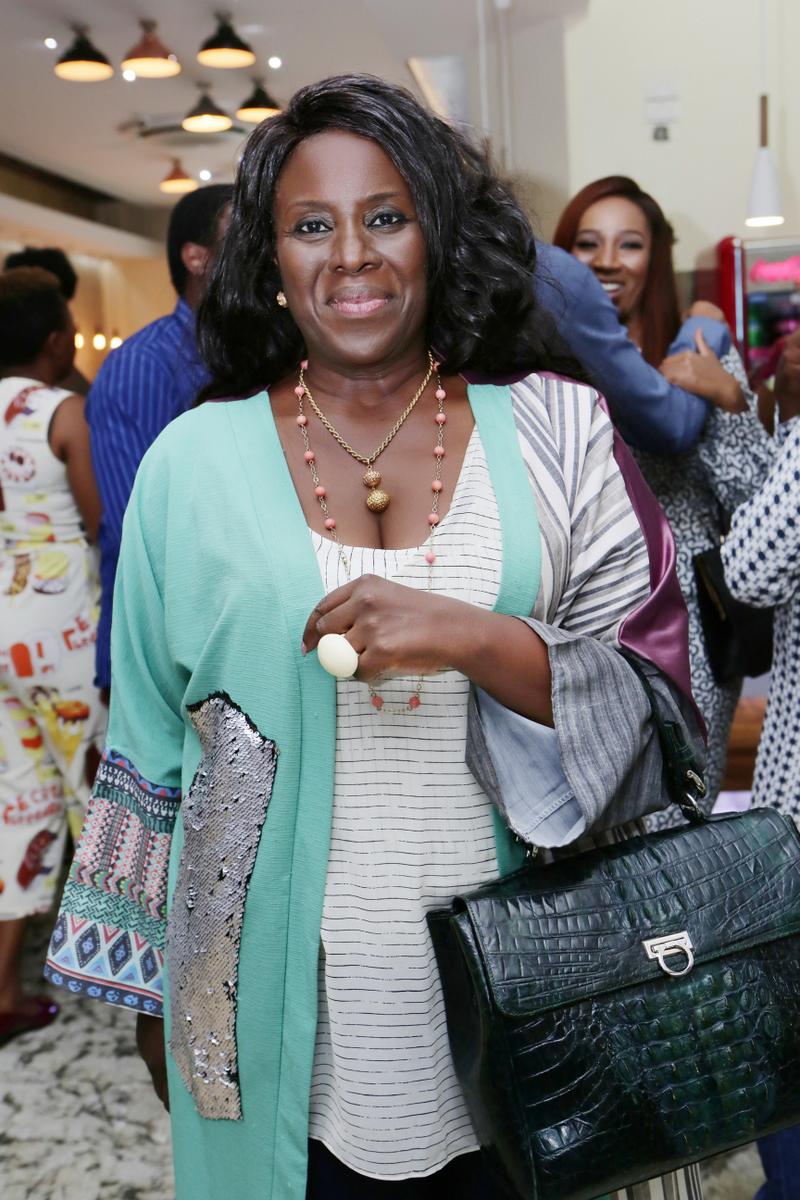 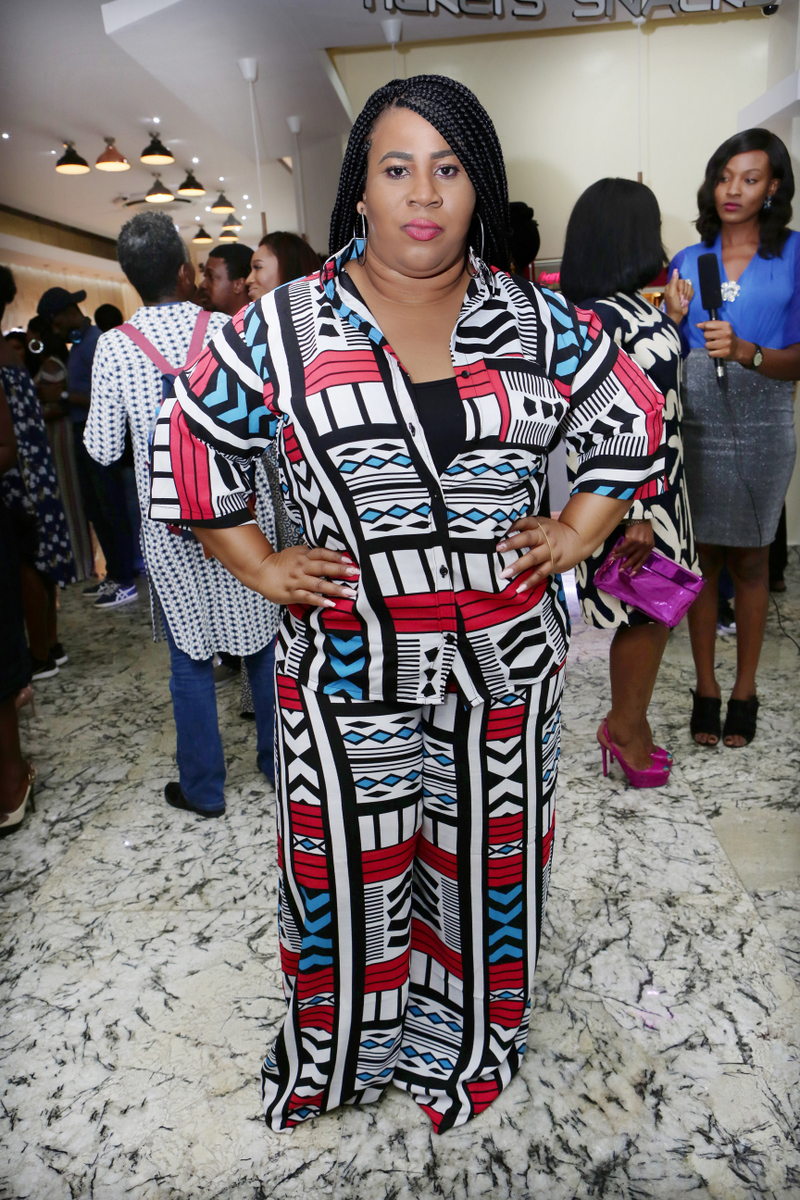 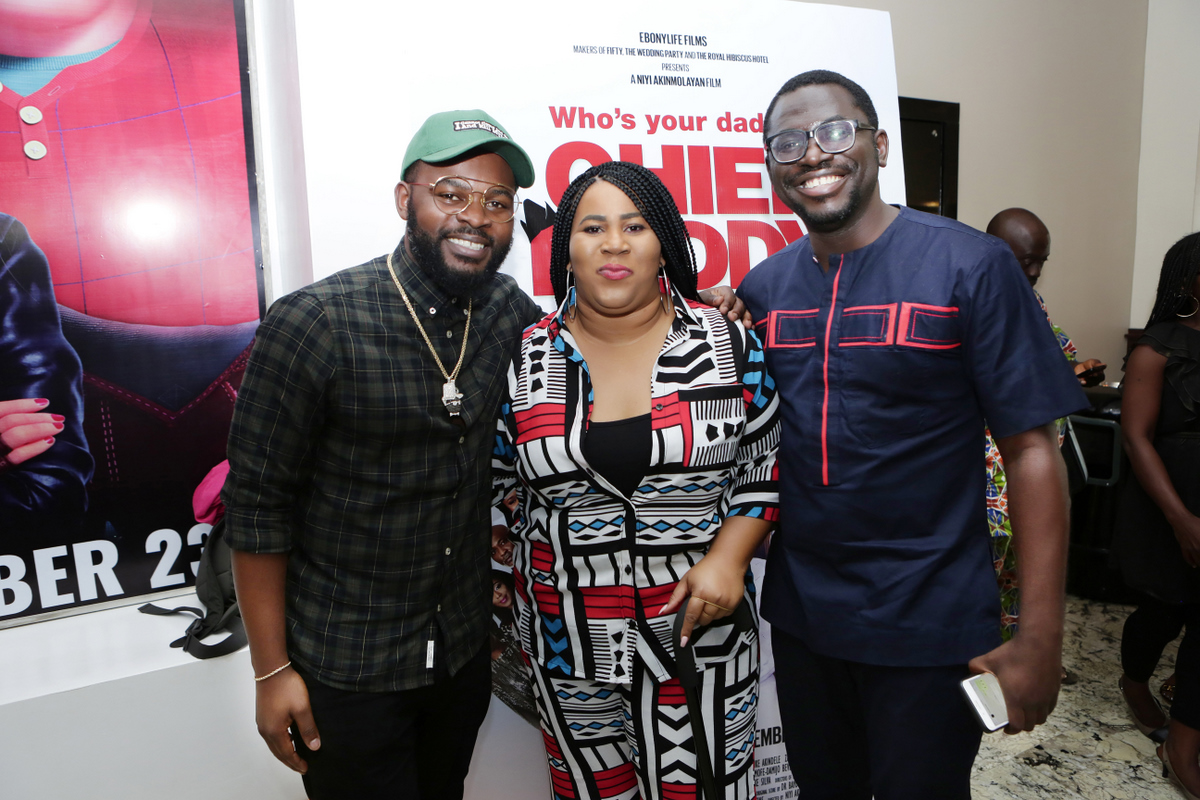 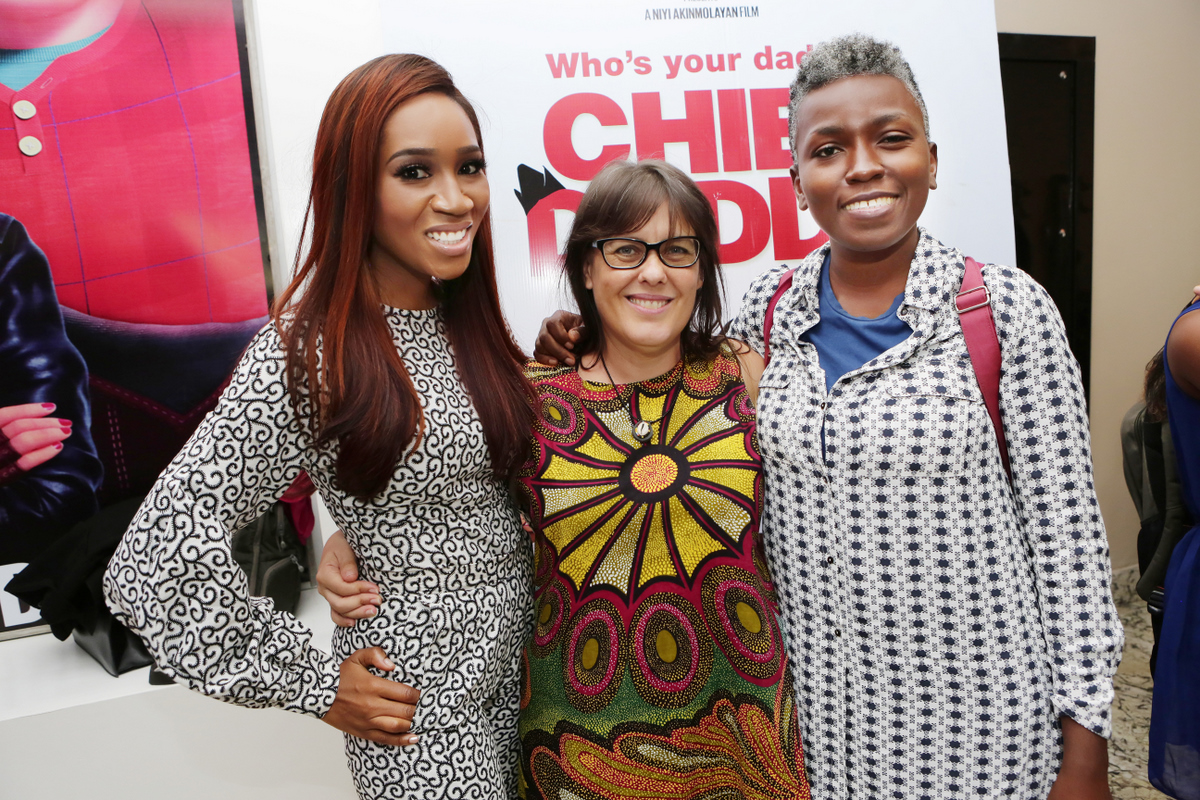 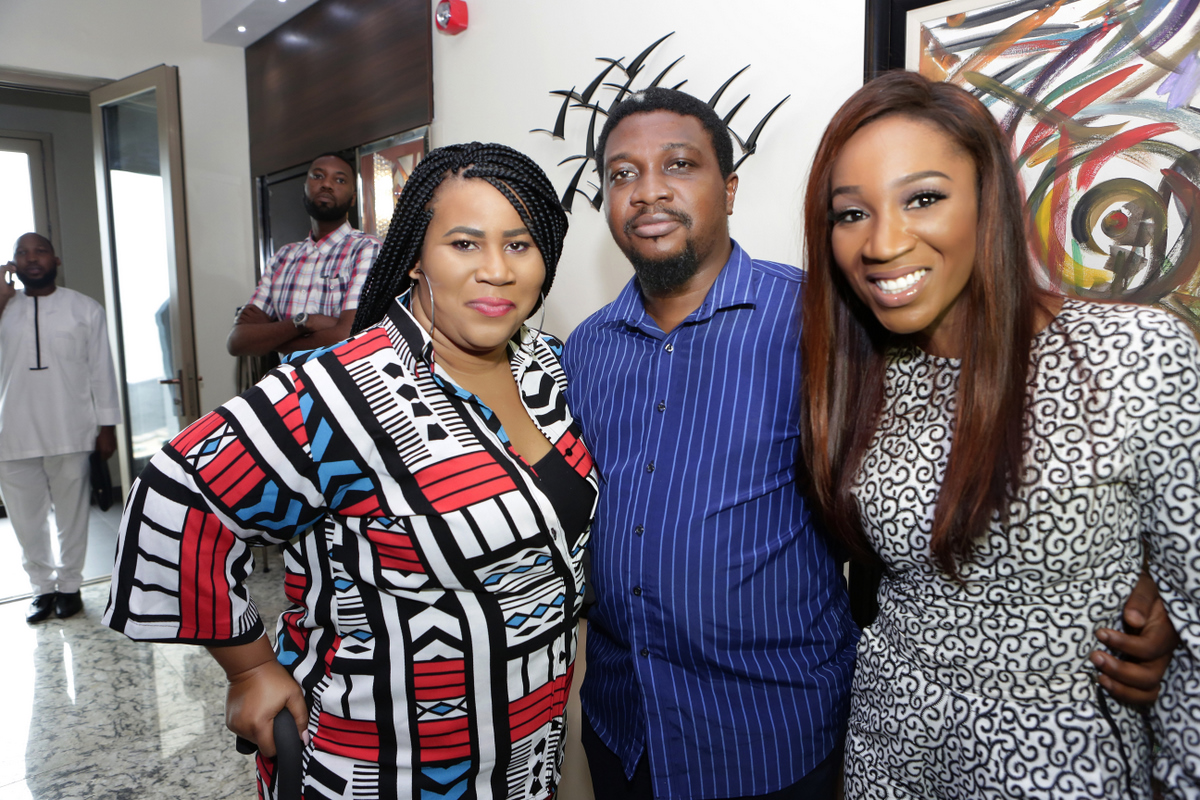 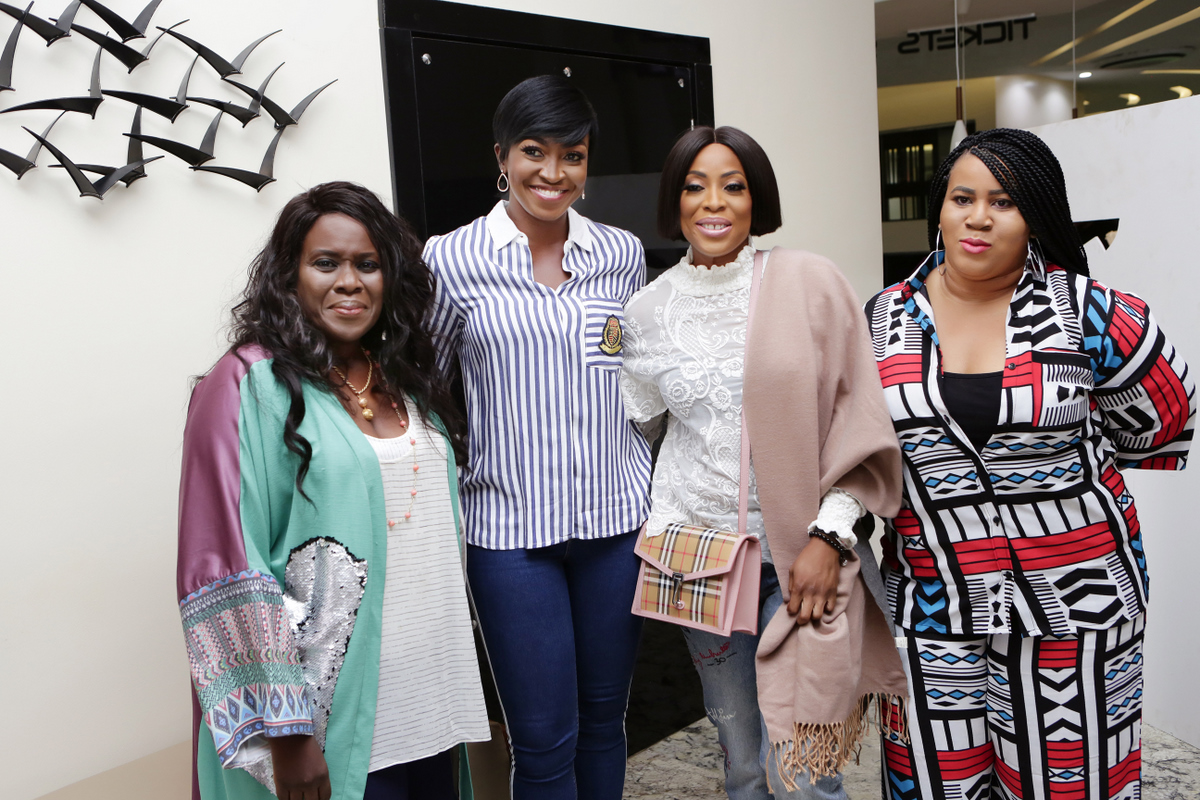 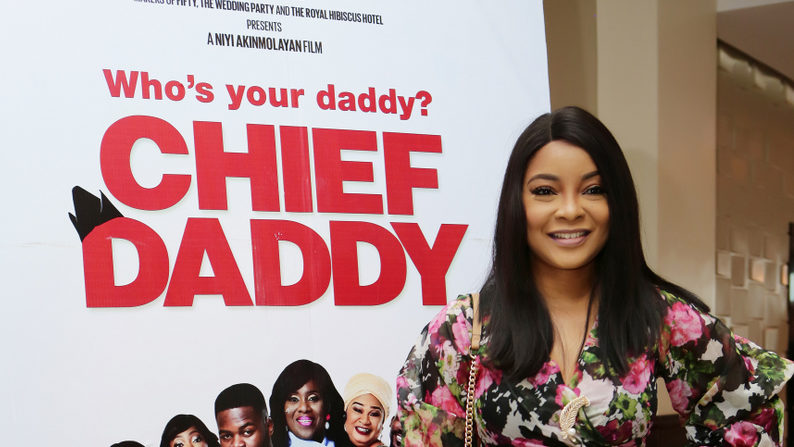 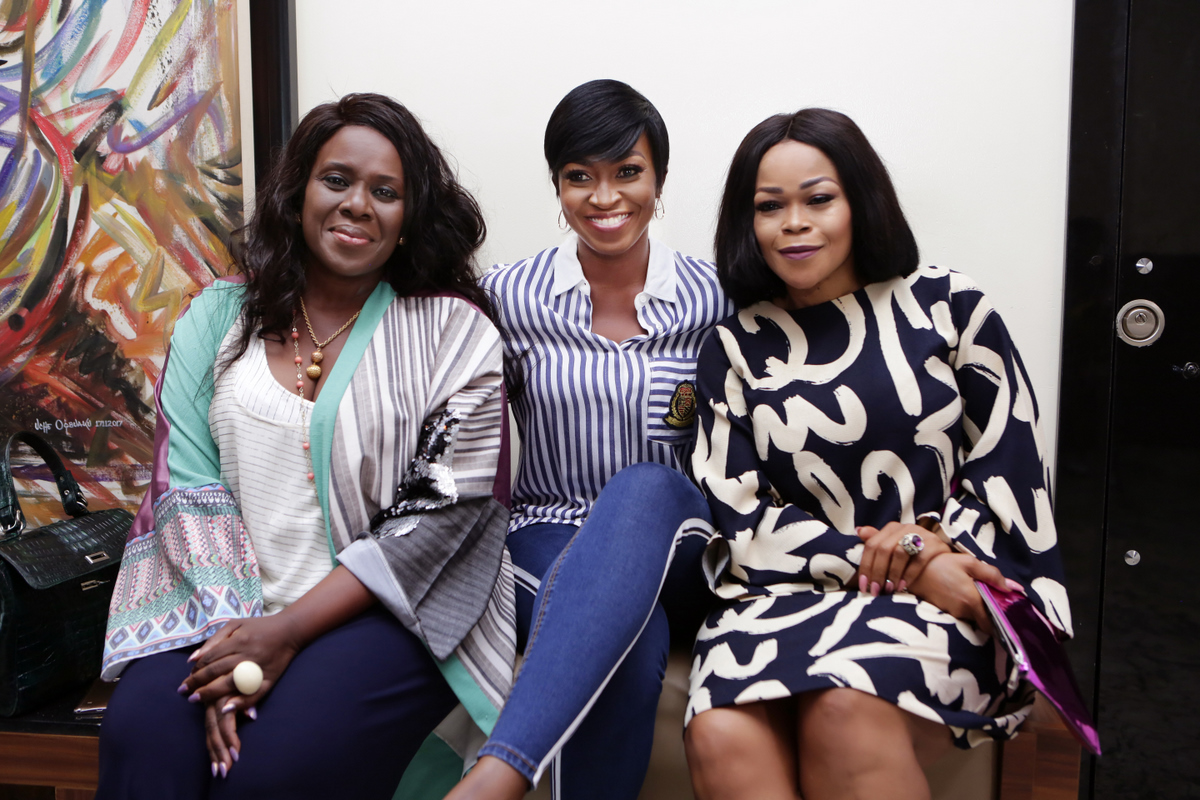 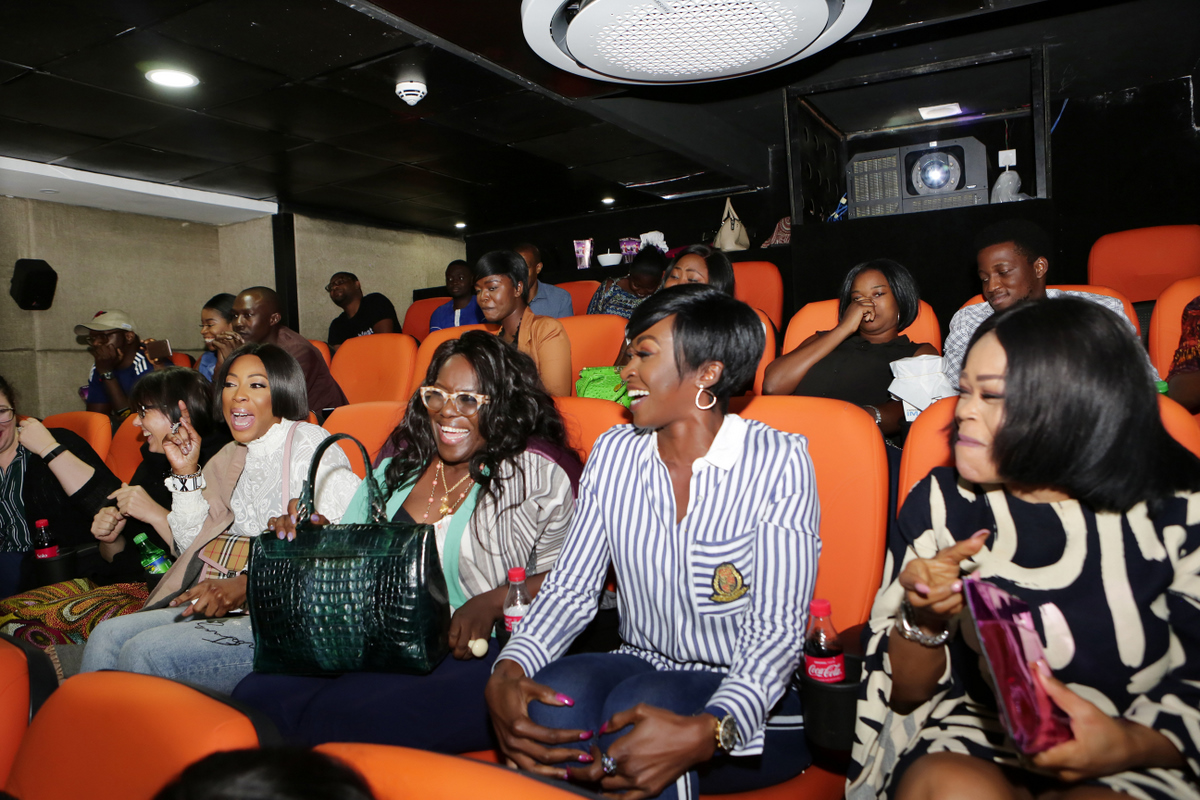 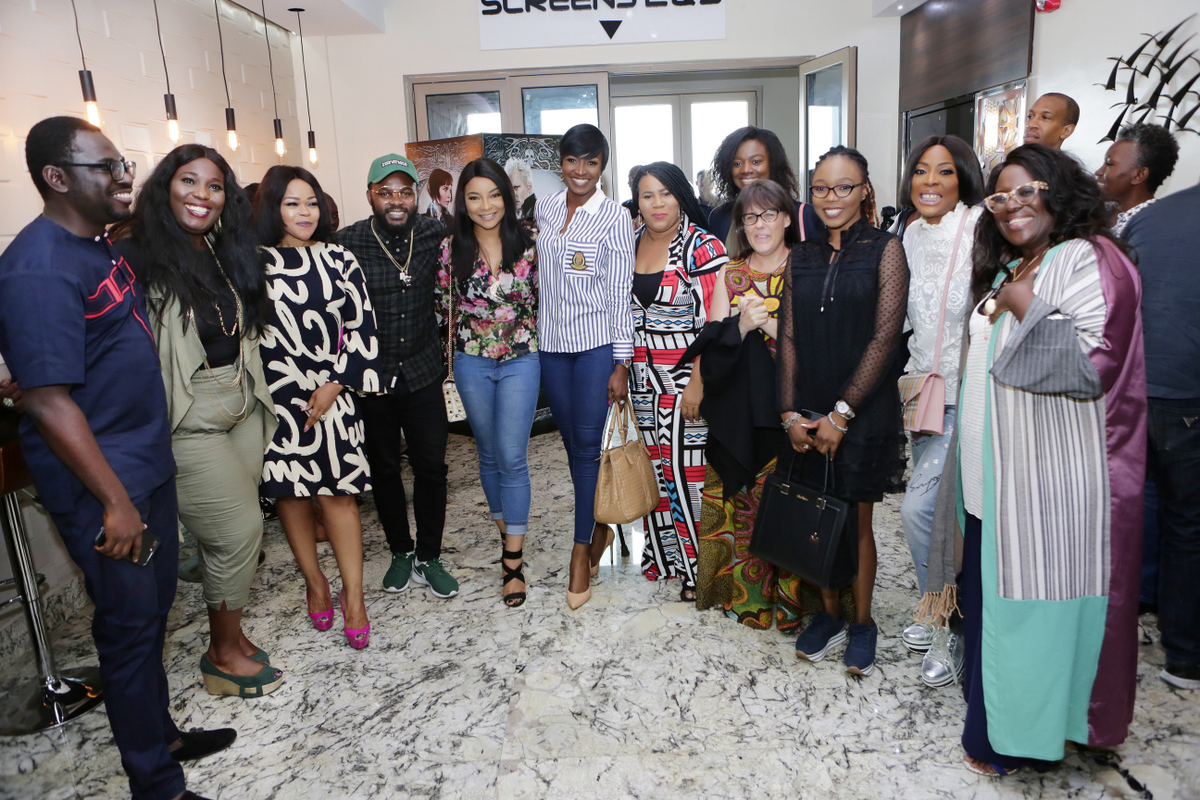 Film Agent From Abuja: In Pursuit Of Social Change
4 Jul 0