The announcement was made during the film’s screening to a select audience, on Sunday 25th January, at Filmhouse Cinemas, Landmark Village.

The film is a thriller that sails on comedic characters to drive-home an intelligent plot twist and unveils a socially-relatable heist strategy.

Speaking about the film, the director Seyi Babatope known for the 2014 film “When Love Happens” said:

“People always say to me,’ Seyi, you love to make feel-good love films,’ so, I decided to do something different this time, and I am glad that we delivered this brilliant and very entertaining story in the best possible way.” 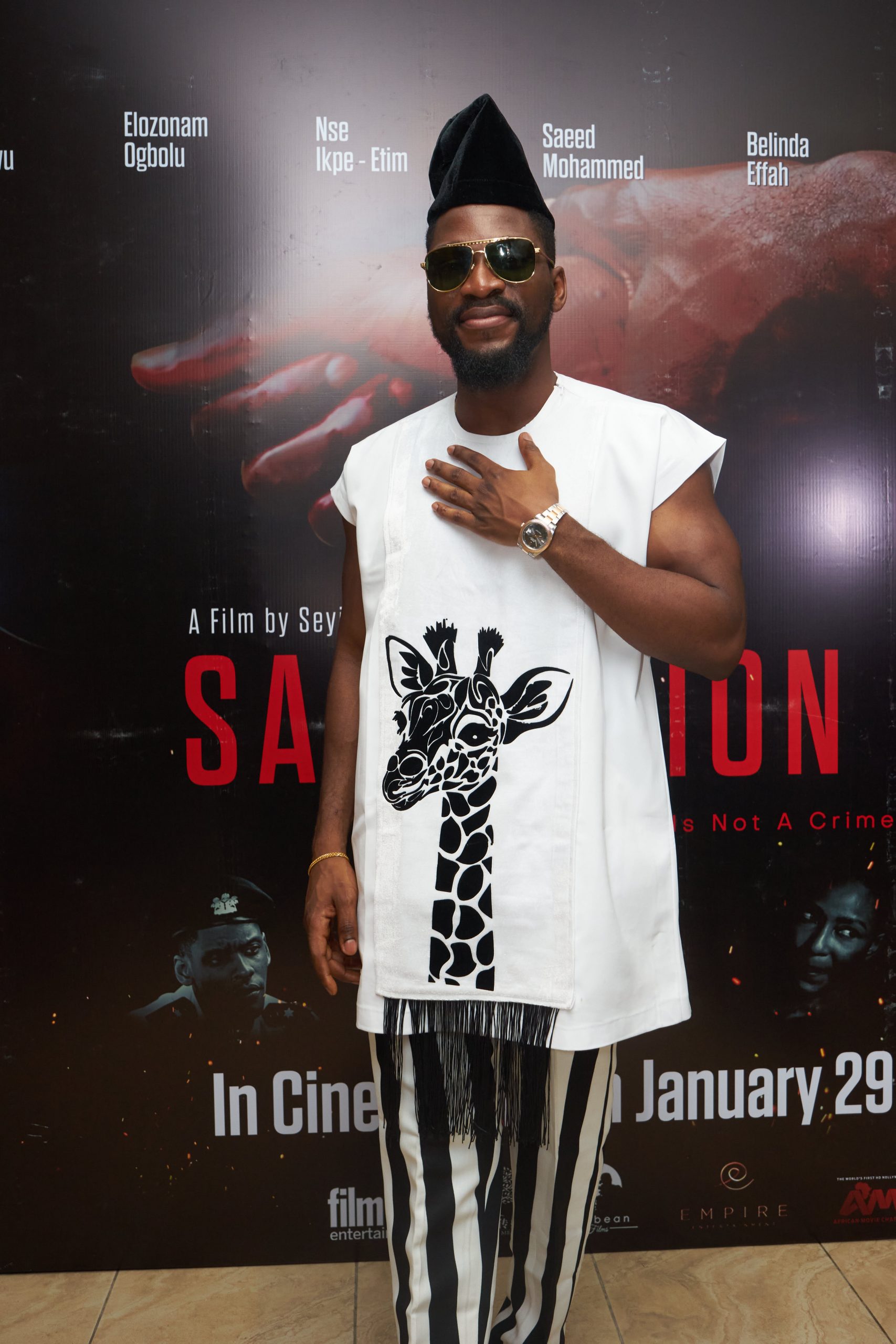 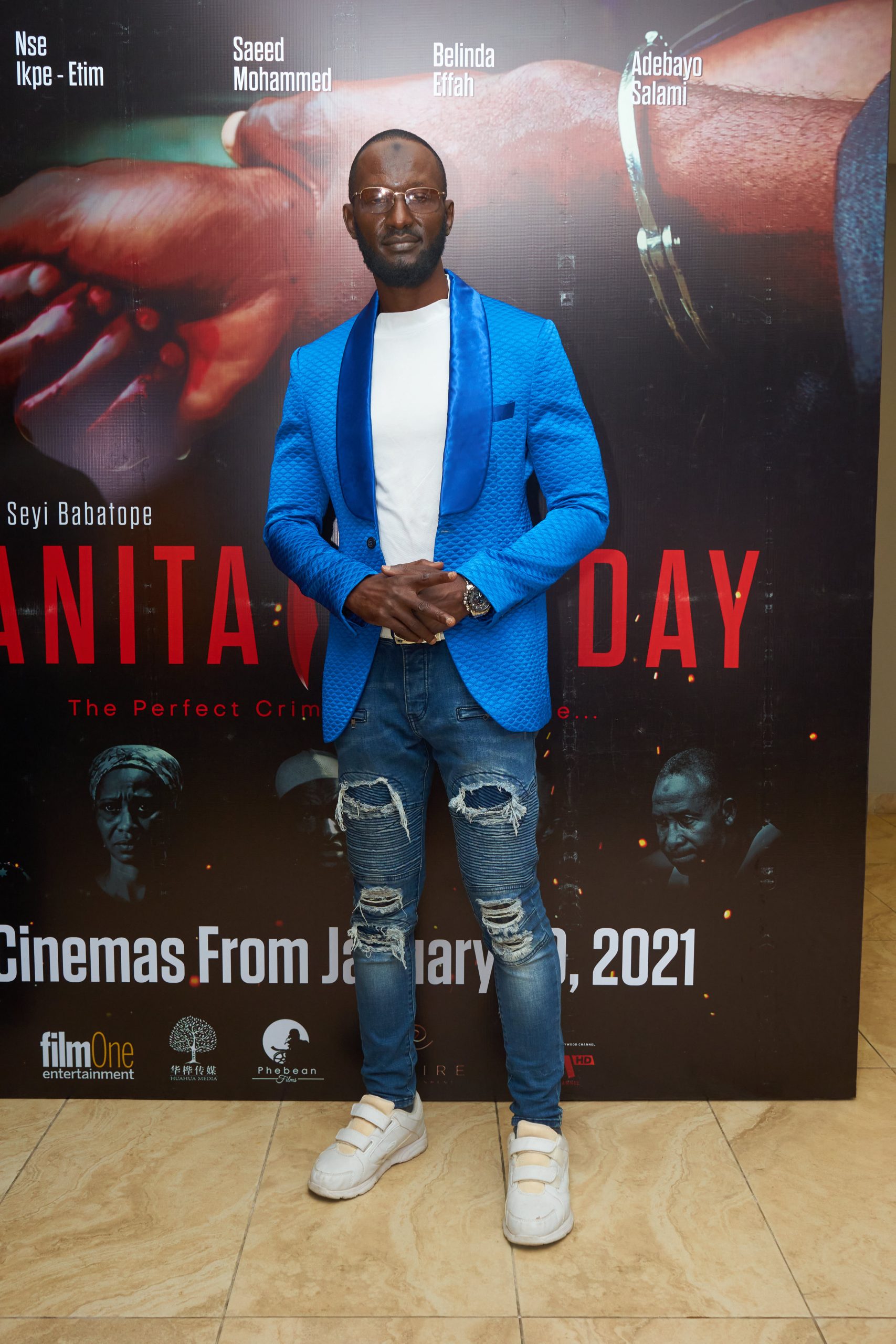 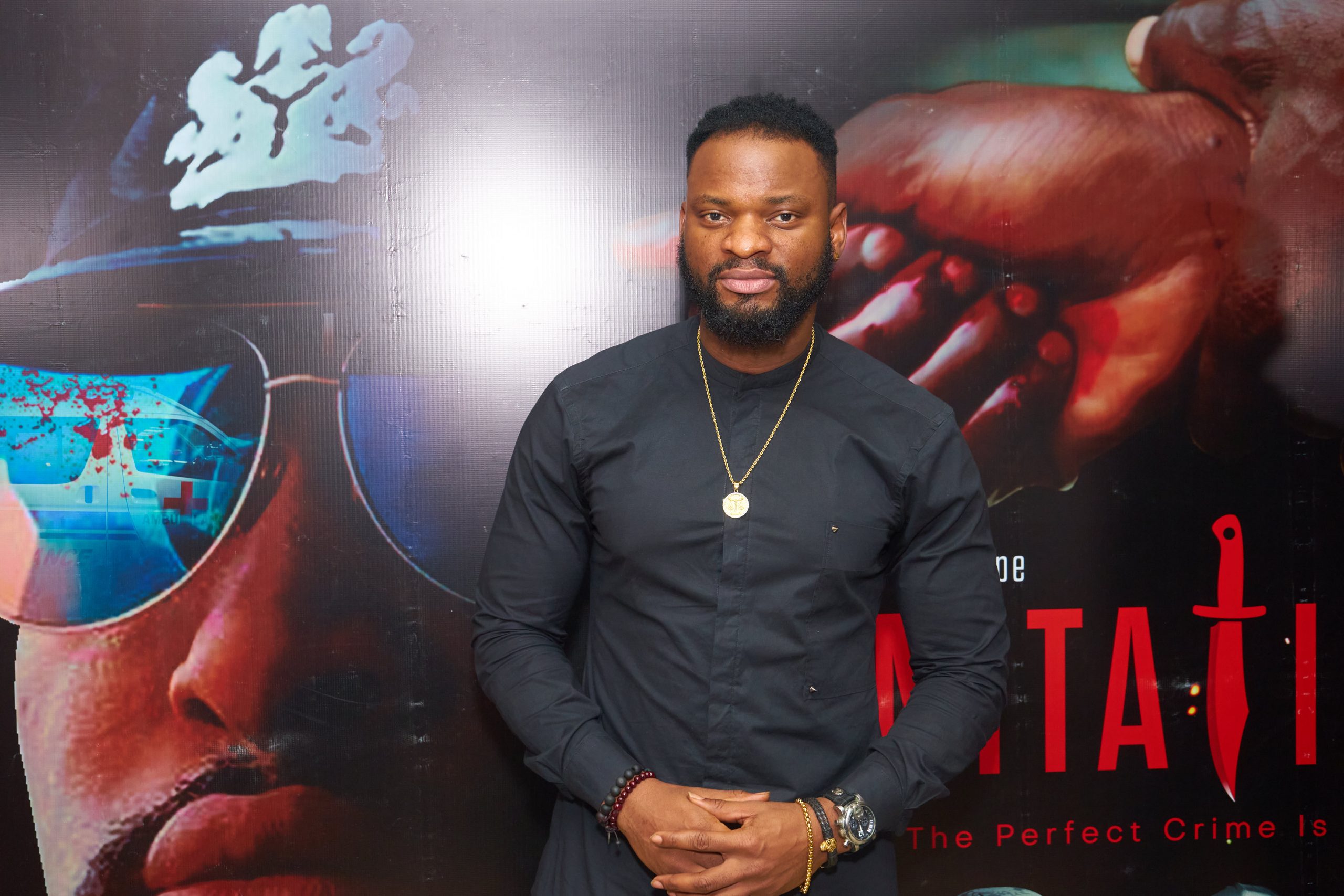 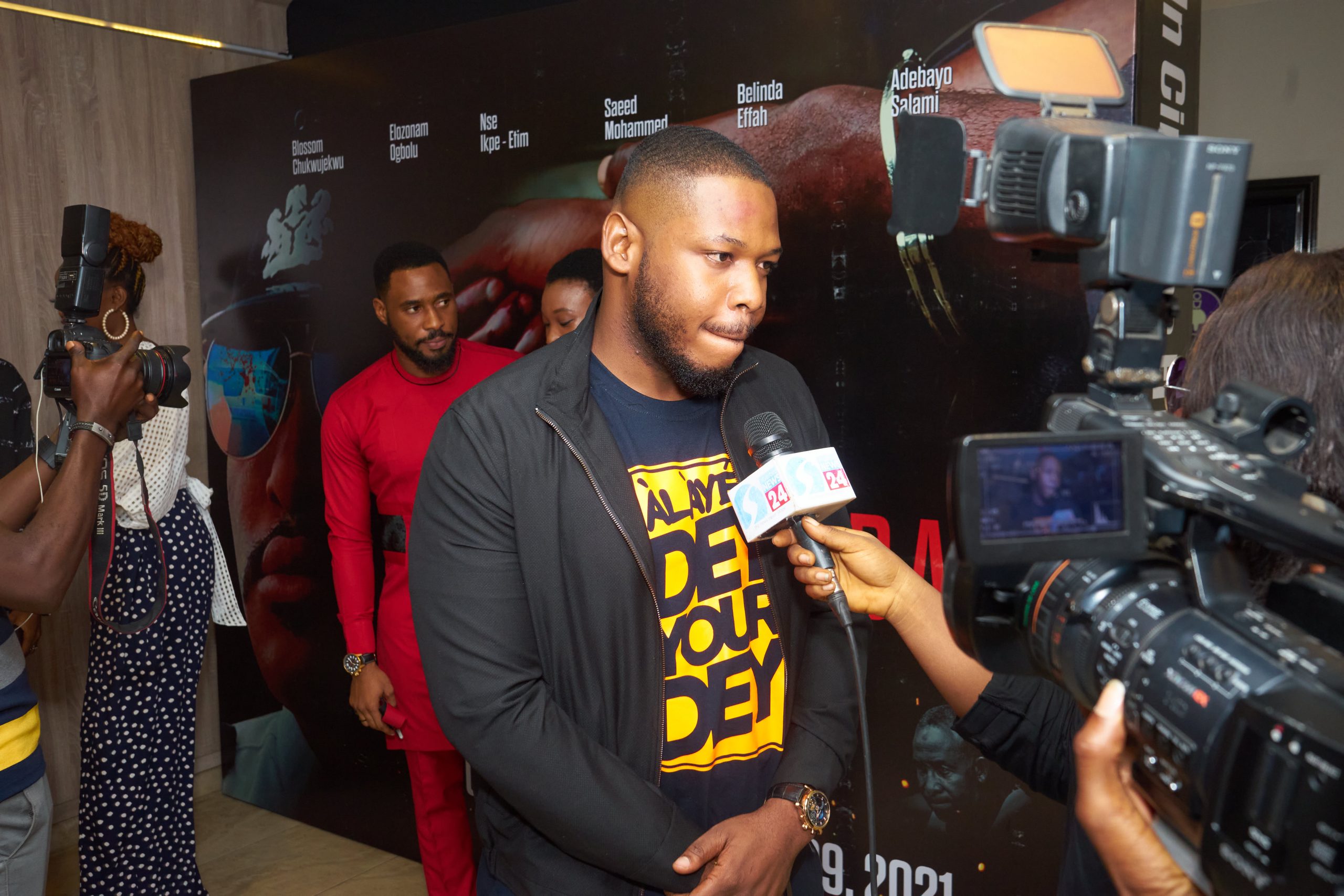 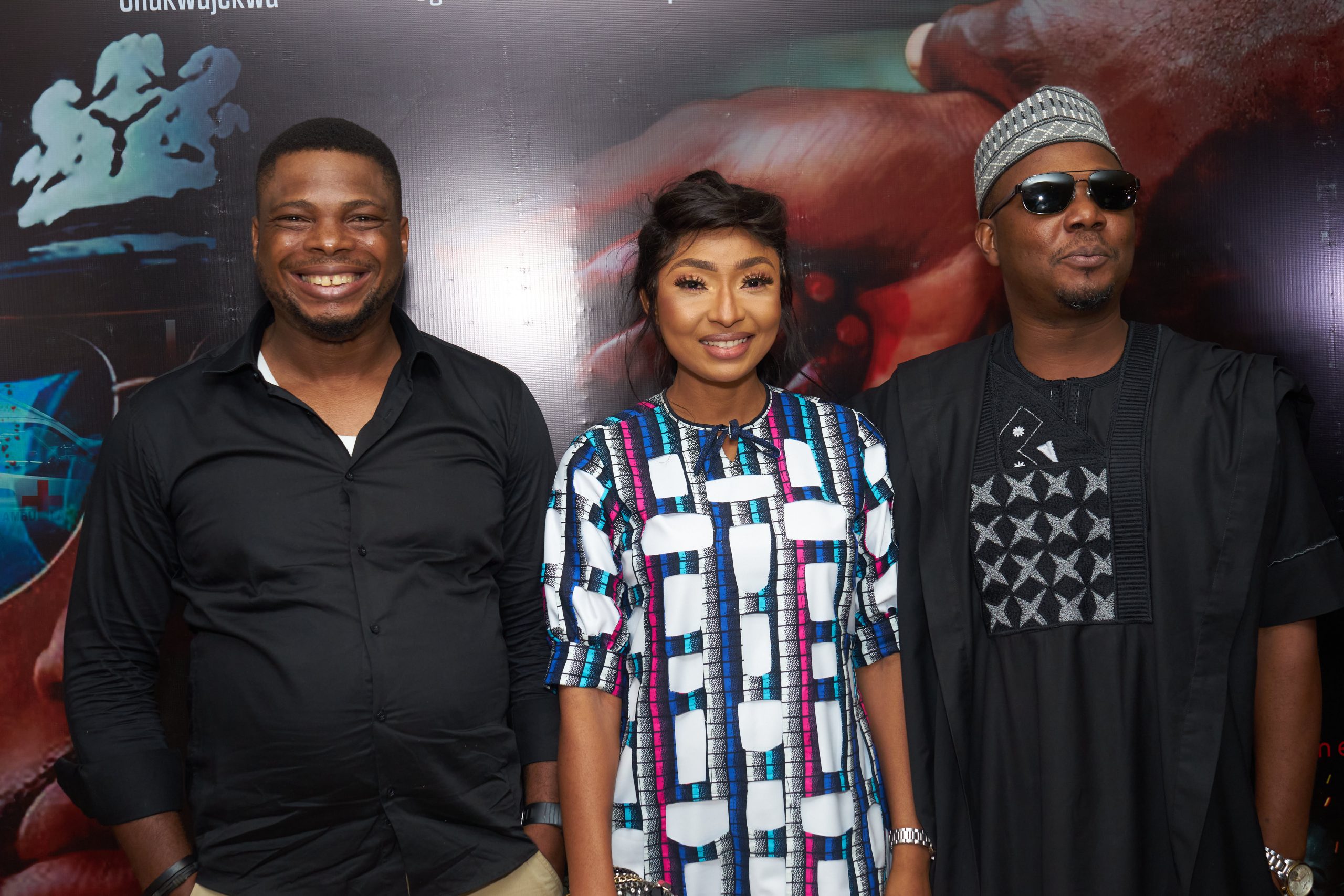 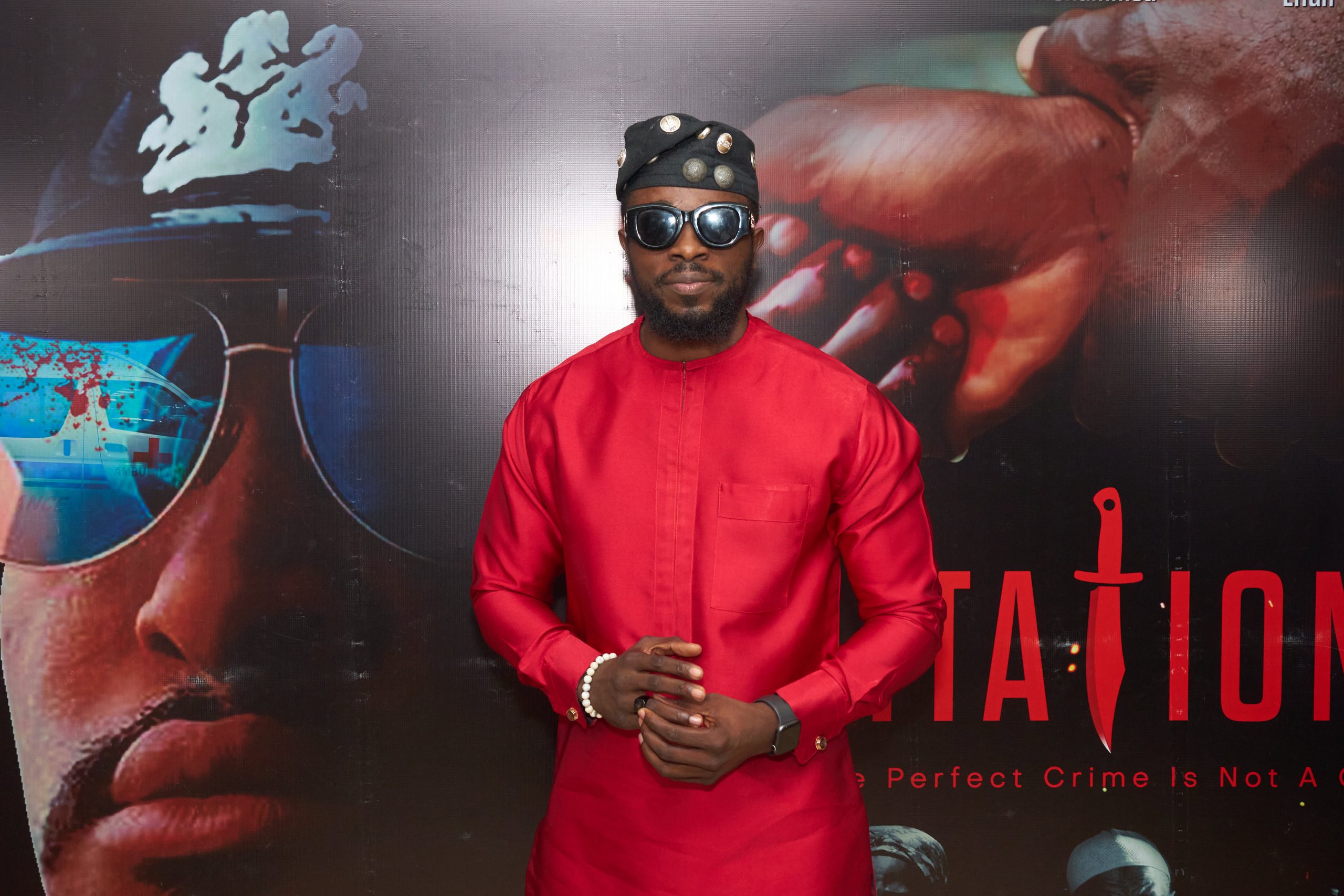 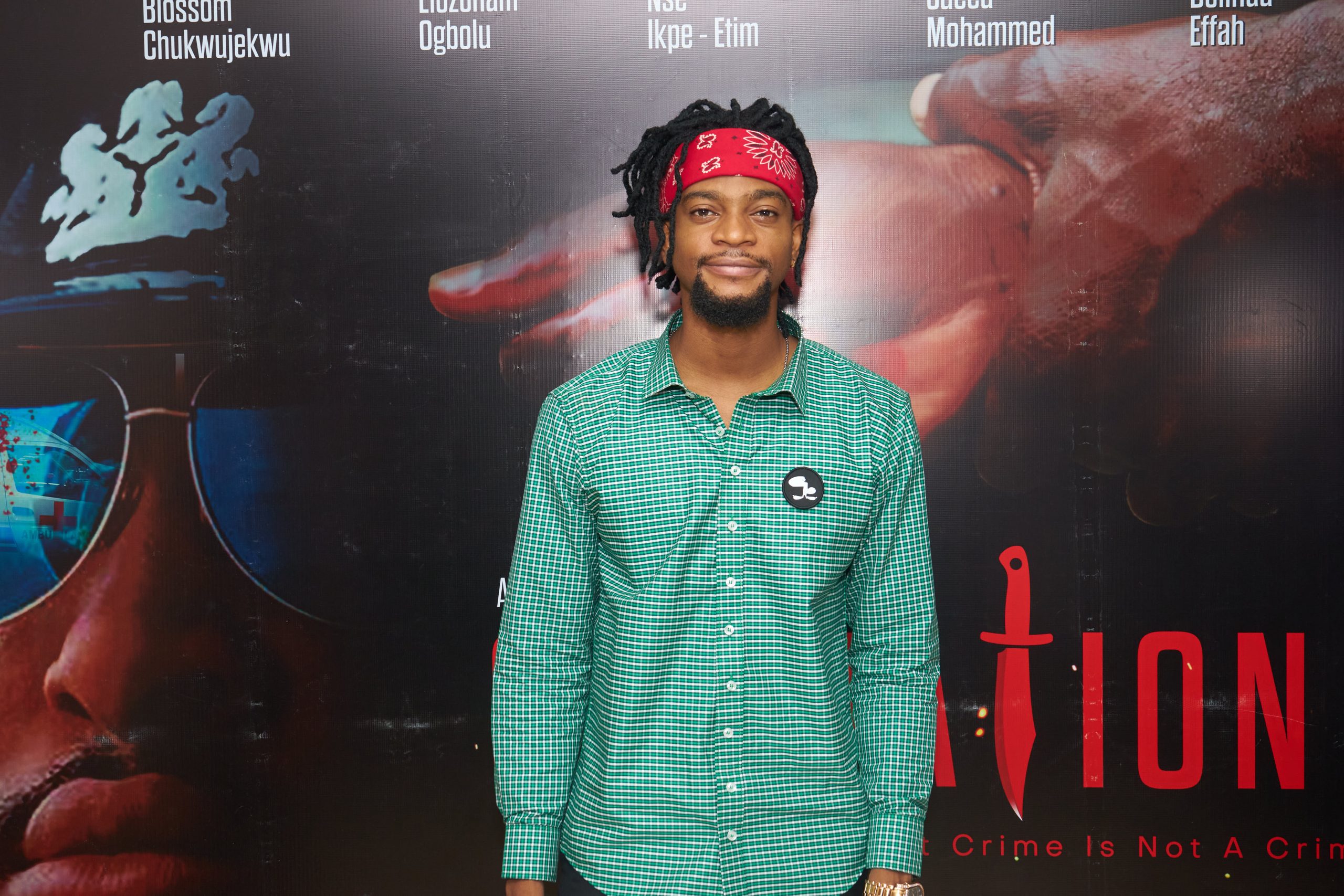 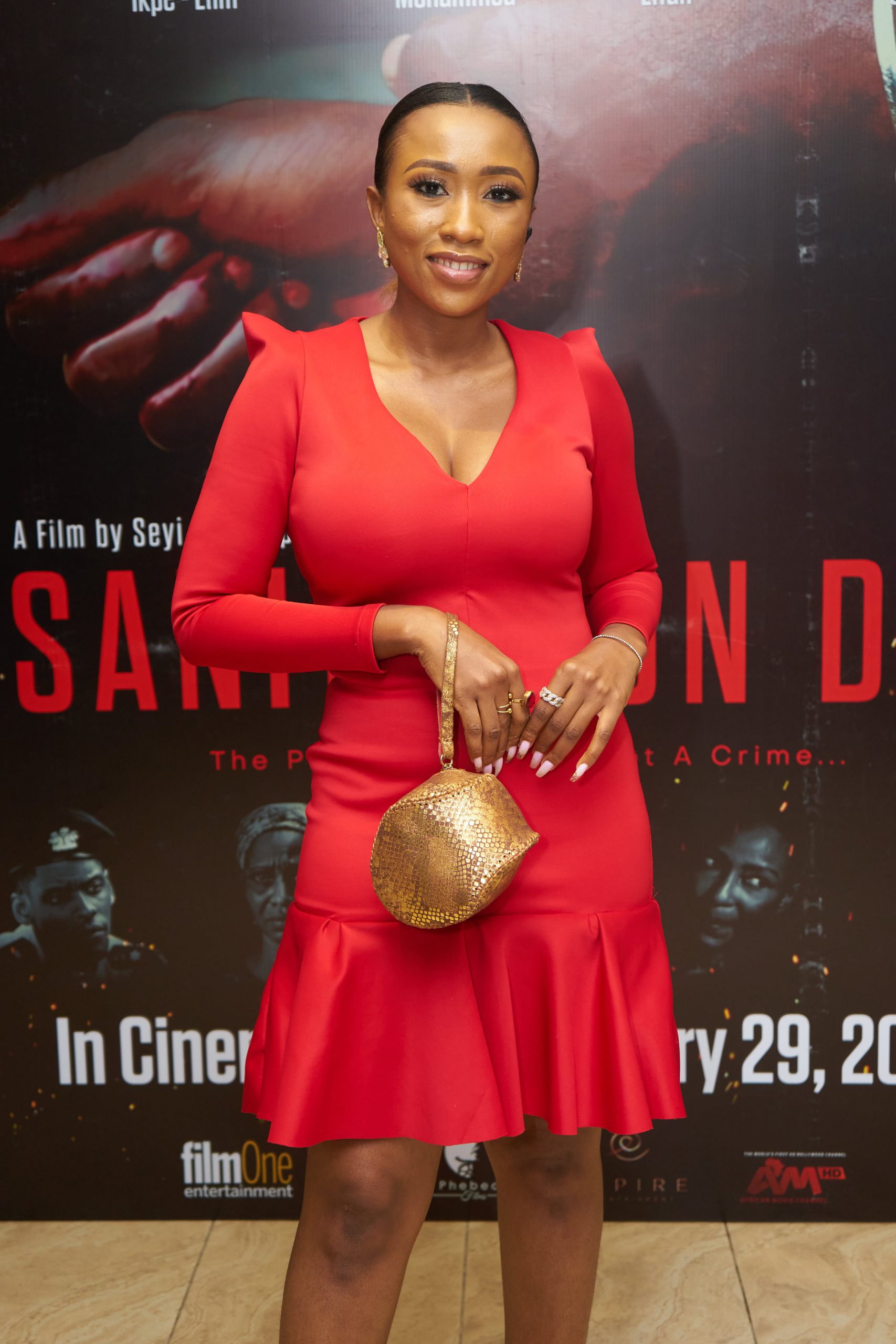 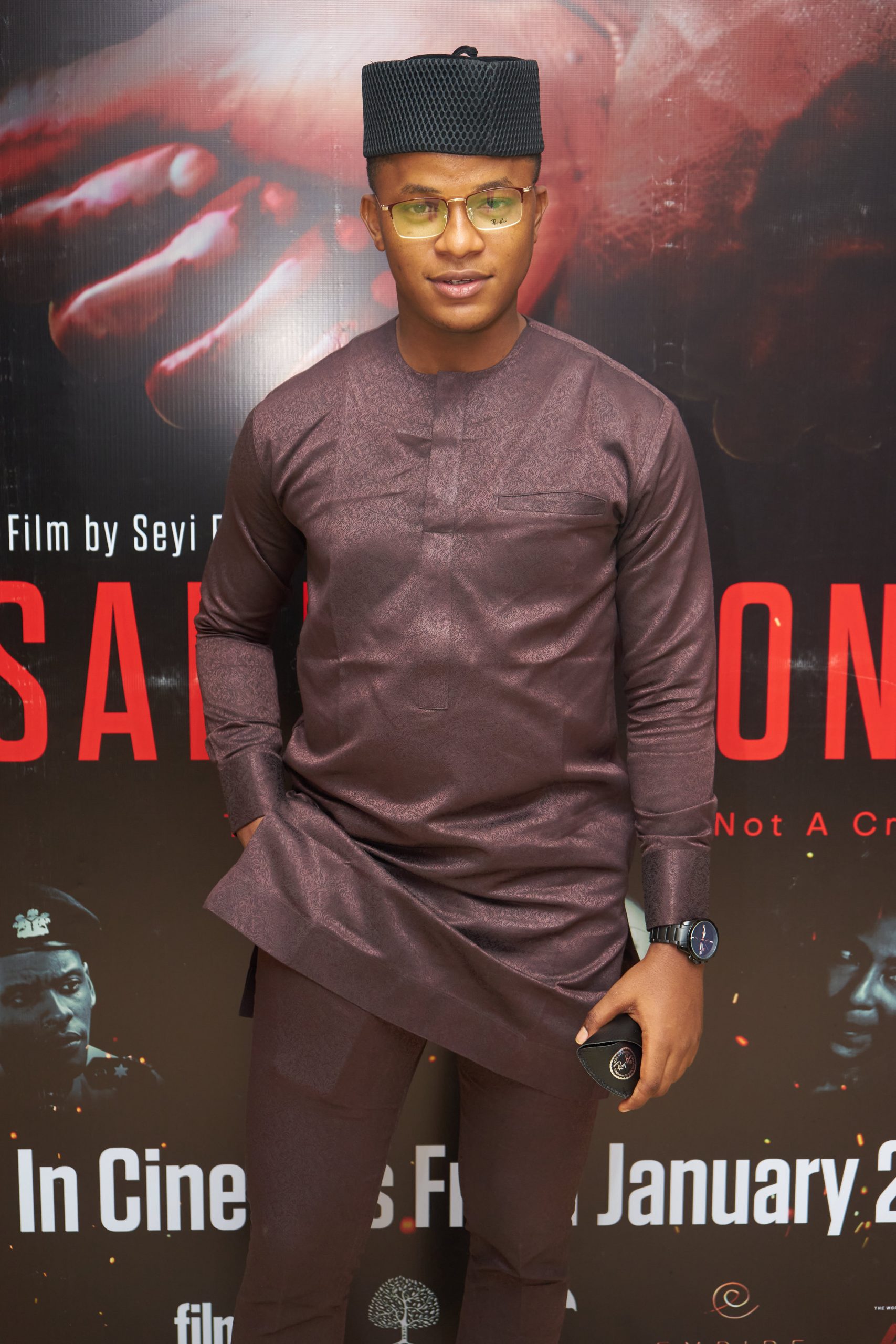 Issuing a joint statement on behalf of WAFF, the Managing Director of FilmOne Entertainment, Moses Babatope, was optimistic;

“Sanitation Day was one of the beneficiaries of the first phase of our funding, and with the brilliant story-telling delivered by the production crew, we are confident that it would be entertaining and deliver value to movie-lovers as it opens in cinemas.” he said.

Check out the trailer for Sanitation Day below:

Adeolu Tahouf: The Art In The Art Collector
2

Made Kuti: Wielding The Baton Of Afrobeat
4

A Modern Icon: Gabrielle 'Coco' Chanel And Her Deviation From The Norm
6

Bukonla Ifedayo Esan: All About Fashion And Style