Highlights Of “The Unofficial Christmas Party”

It was an all-white event at the fourth edition of The Unofficial Christmas Party held on the 15 of December at the Landmark Center in Lagos.

As guests were treated to mouth-watering three-course meal and desserts from KOTS Catering and SALT Lagos, Nigerian comedian and anchor, Bovi, kept them laughing and happy the whole night.

Major highlights of the event included the highly anticipated Lip Sync Battle where different teams showed off their lip sync skills. By popular demand, the Sanofi team emerged winner after an engaging performance of Falz’s ‘Faire La Féte’. CEO’s were also asked to bring out their competitive side. They competed in a sing-off of the Nigerian national anthem where some dazzled with their silky vocals and patriotic enthusiasm.

To top this, the “Employee of the Year” award was given to outstanding employees. The winners’ gift items were distributed by NACK. There was also an organised raffle draw where sponsors of the draw, The Wheatbaker Ikoyi, Yomi Casual, Oasis Medspa and Casper and Gambinis, gave out gifts.

DJ Cuppy fired up the party with her skills while Tiwa Savage got the guests excitedly on their toes with her renditions. DJ Obi and DJ Big N engaged in an epic DJ battle to the delight of the guests.

Paul Onwuanibe, Ademola Adeyemi-Bero, Mo Abudu, Folake Odediran, Jamil Chaptini, Remi Okunlola, and other CEOs and Business Leaders were hosted at the exclusive Executive Lounge with signature after party hors d’oeuvres provided by Chef Benedict. While they networked, they enjoyed a superior view of the stage and drinks courtesy of Johnnie Walker.

Other Guests including Kaliné, Peace Hyde, Ebuka Obi-Uchendu, Bolanle Olukanni, Toolz, Denola Grey, Tosin Odunfa, Ozzy Agu and more were welcomed at The Ciroc Lounge. At the After Party, all late night cravings were catered for, with sweet treats from Hans and Rene, Sweet Kiwi, Cafe Neo and Sweet Cravings Desserts.

DJ Cuppy fired up the party with her skills while Tiwa Savage got the guests excitedly on their toes with her renditions. DJ Obi and DJ Big N engaged in an epic DJ battle to the delight of the guests.

The energy the guests had was taken to a whole new level at the After Party.

The Unofficial Christmas Party 2017 was produced by No Surprises Events and directed by Dr Yemi Amusan of Lucere Ltd. 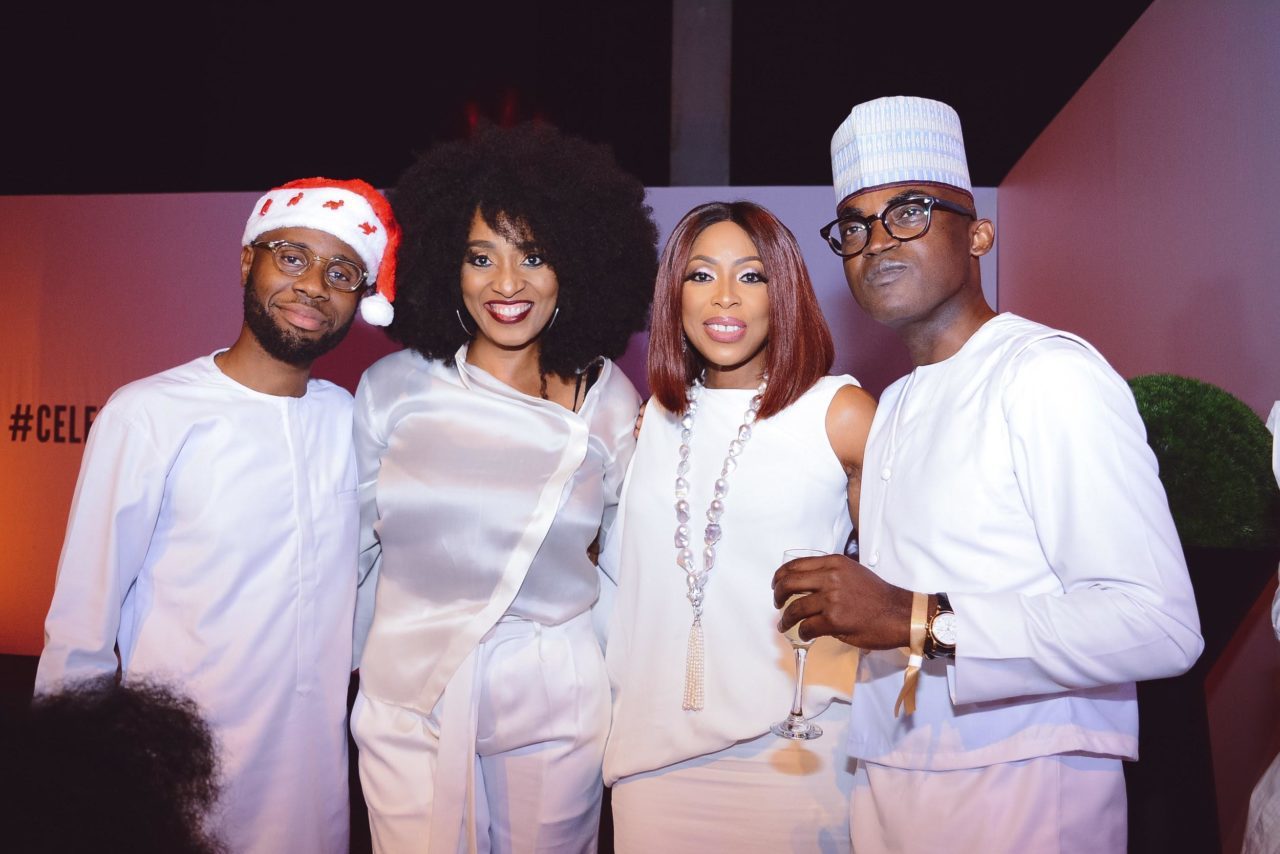 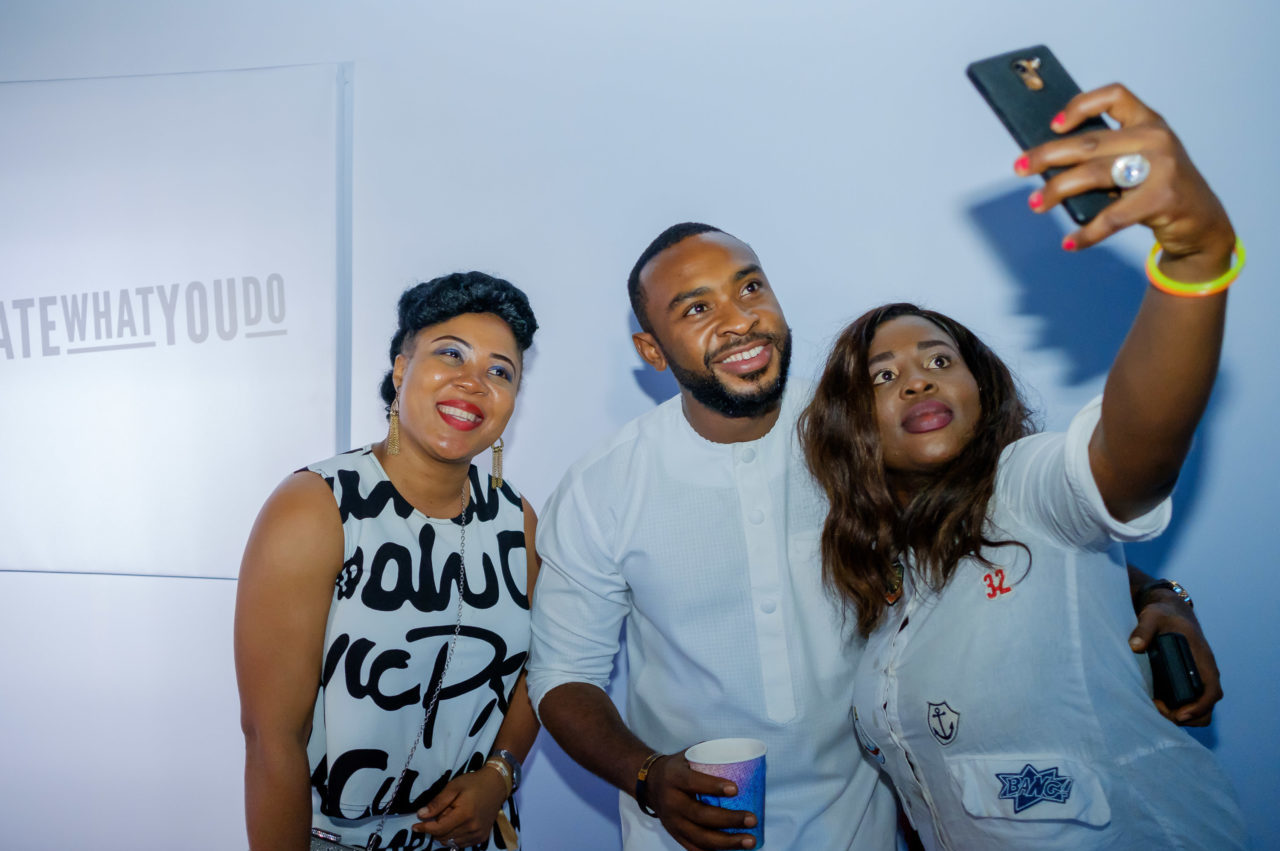 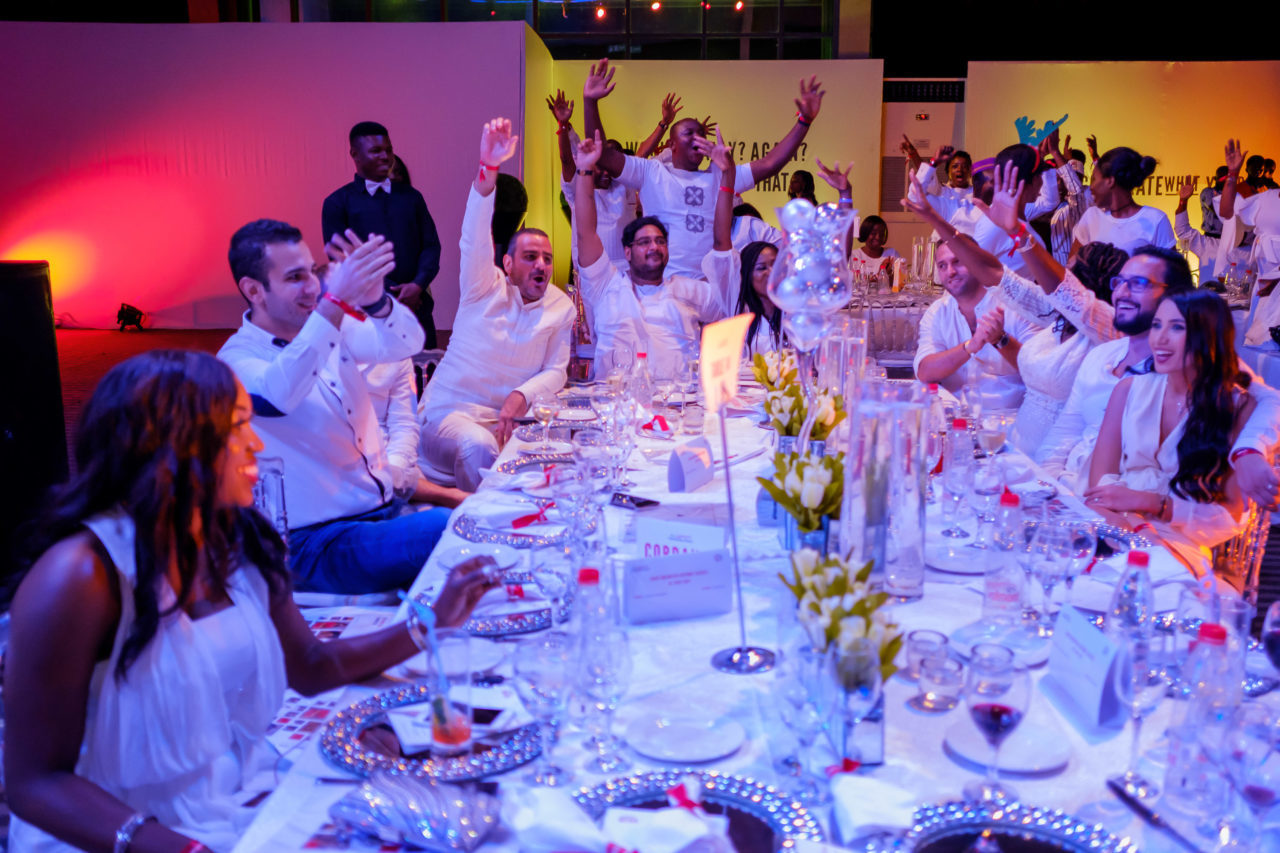 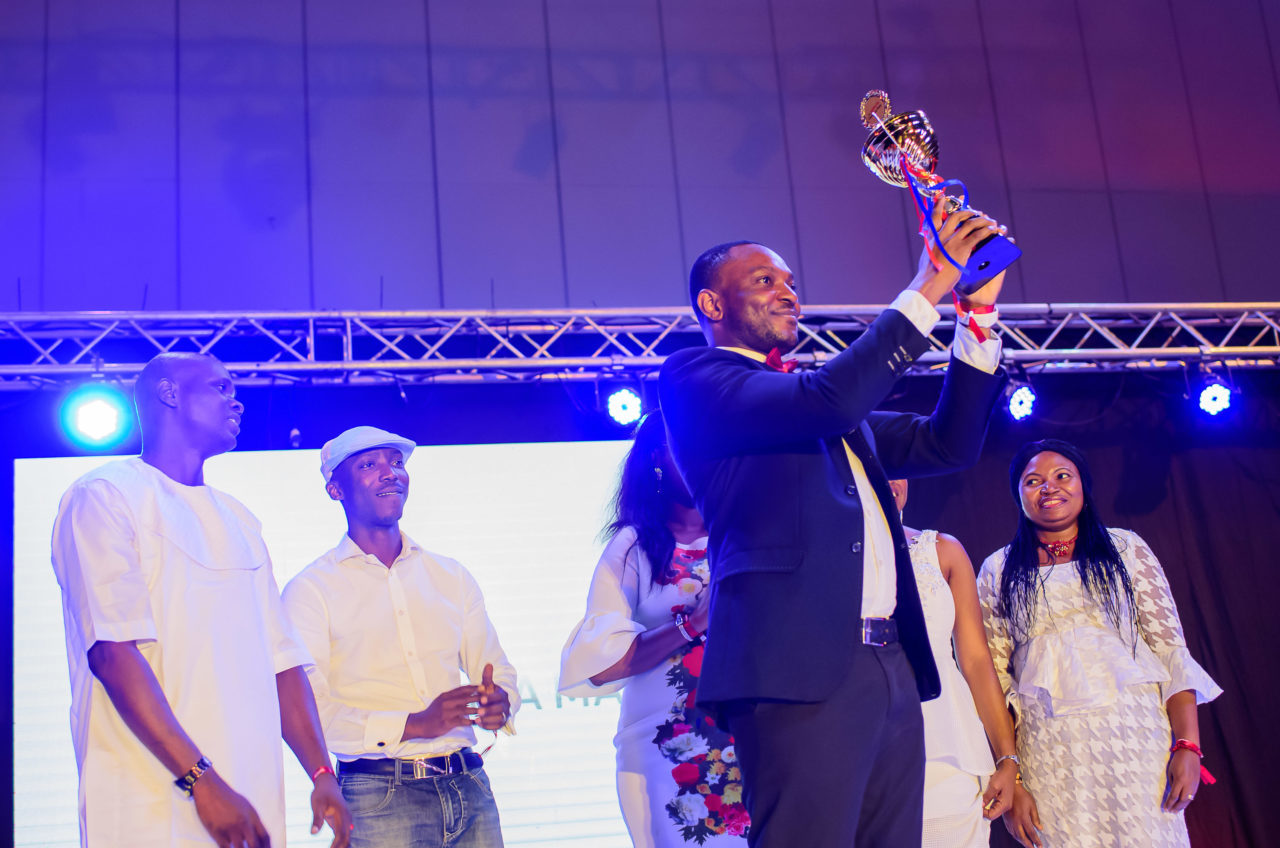 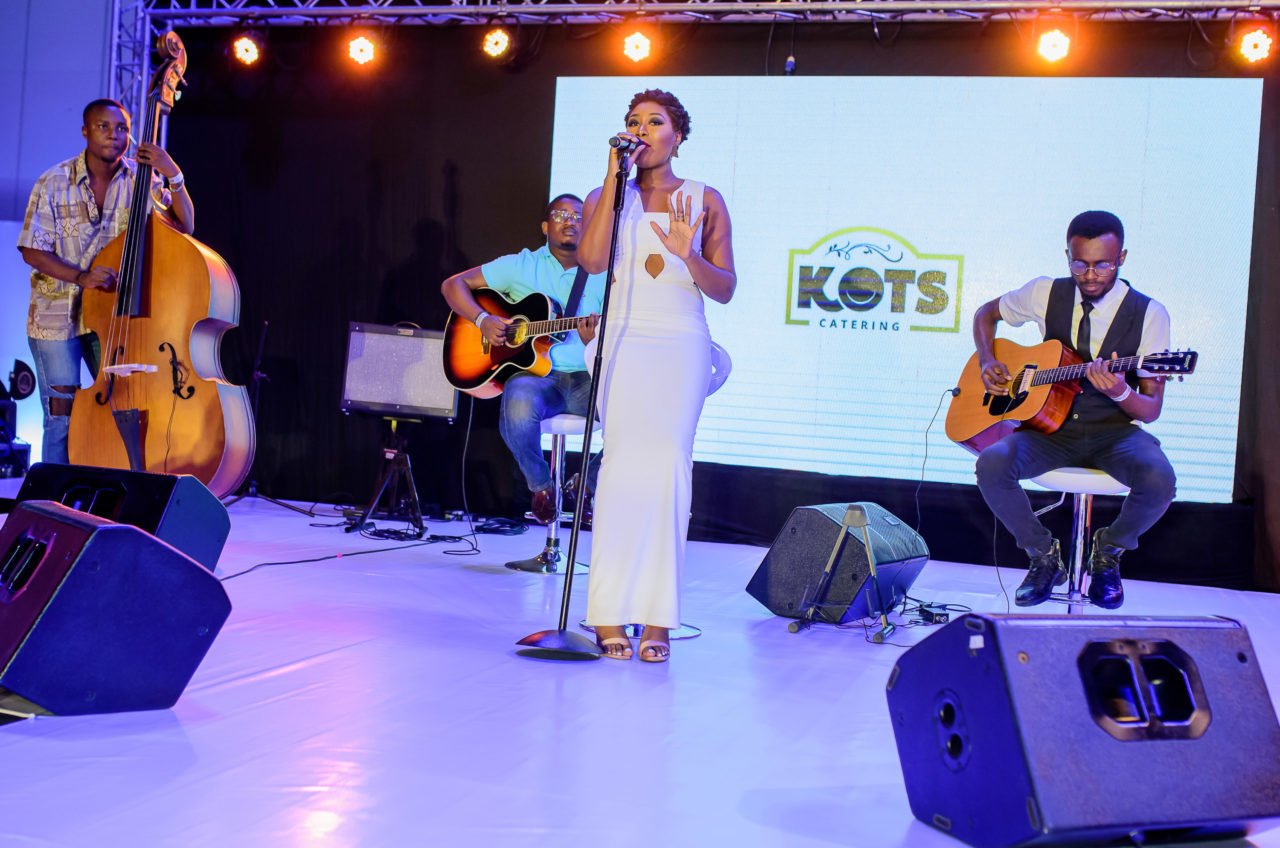 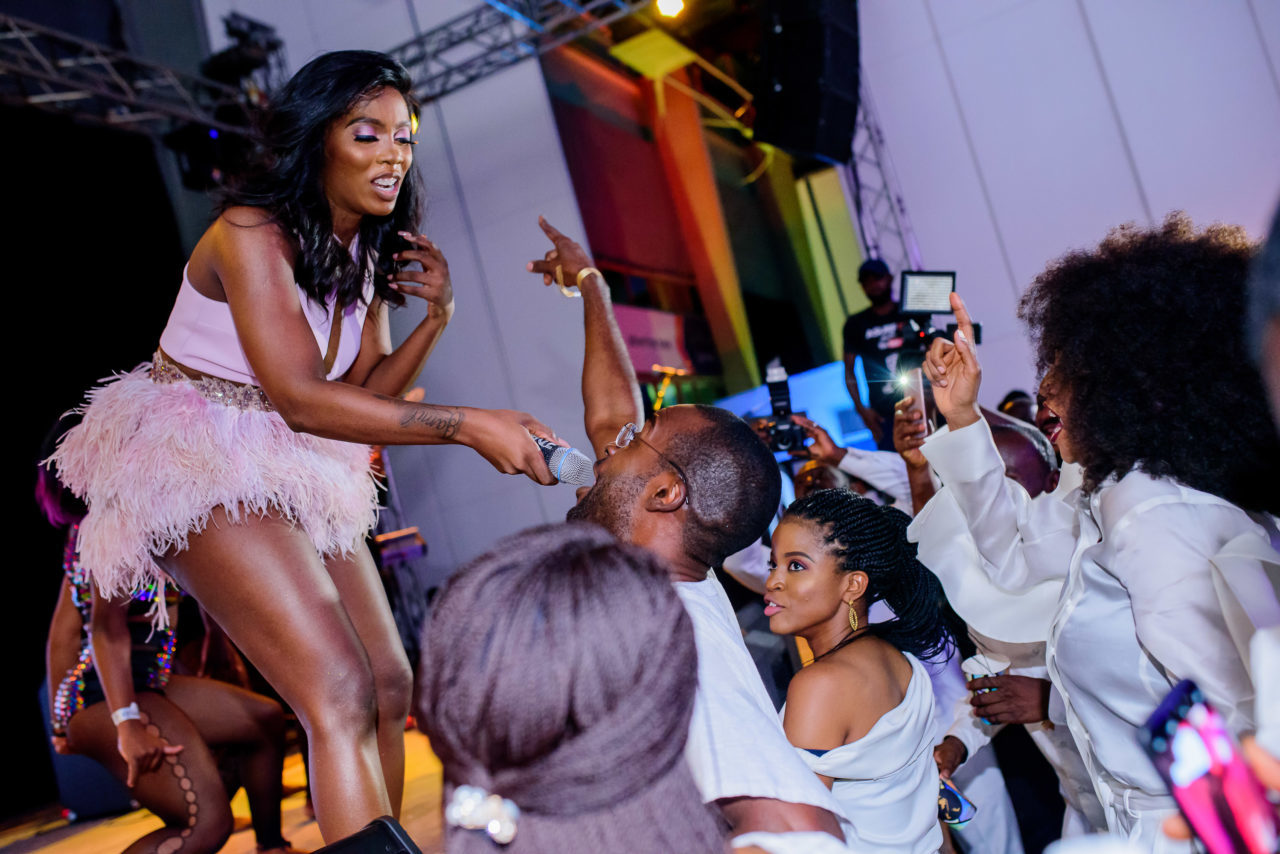 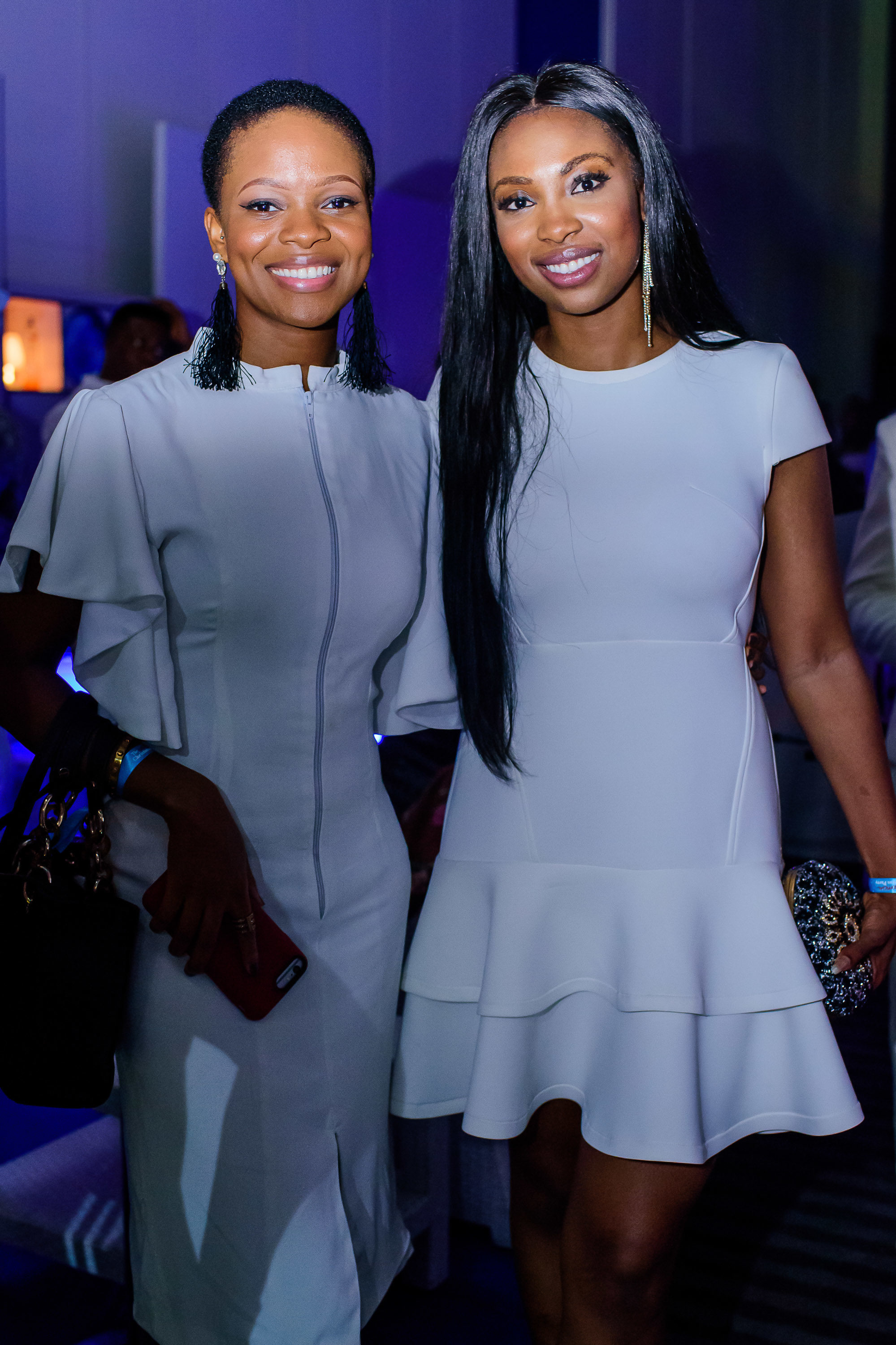 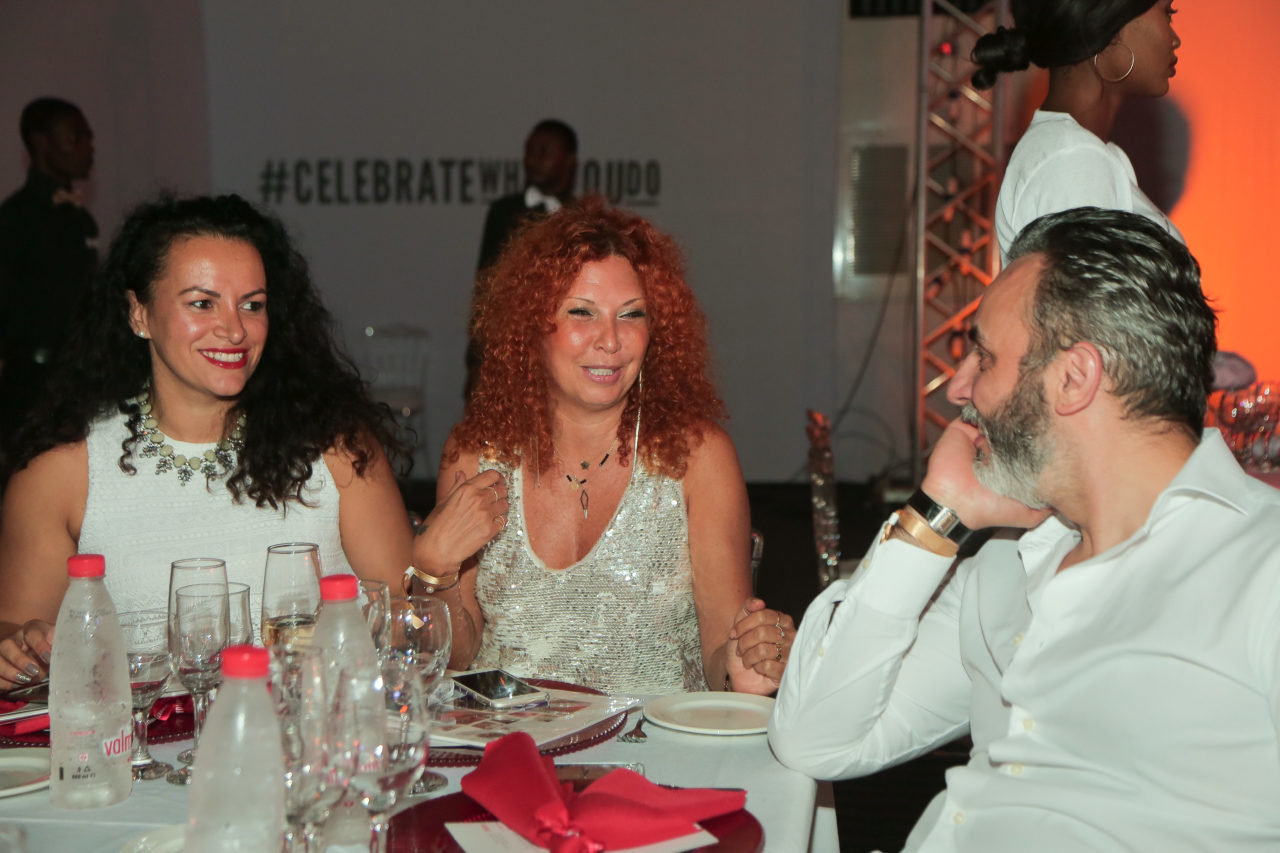 Tannaz and Diana Jarmakani and Katar 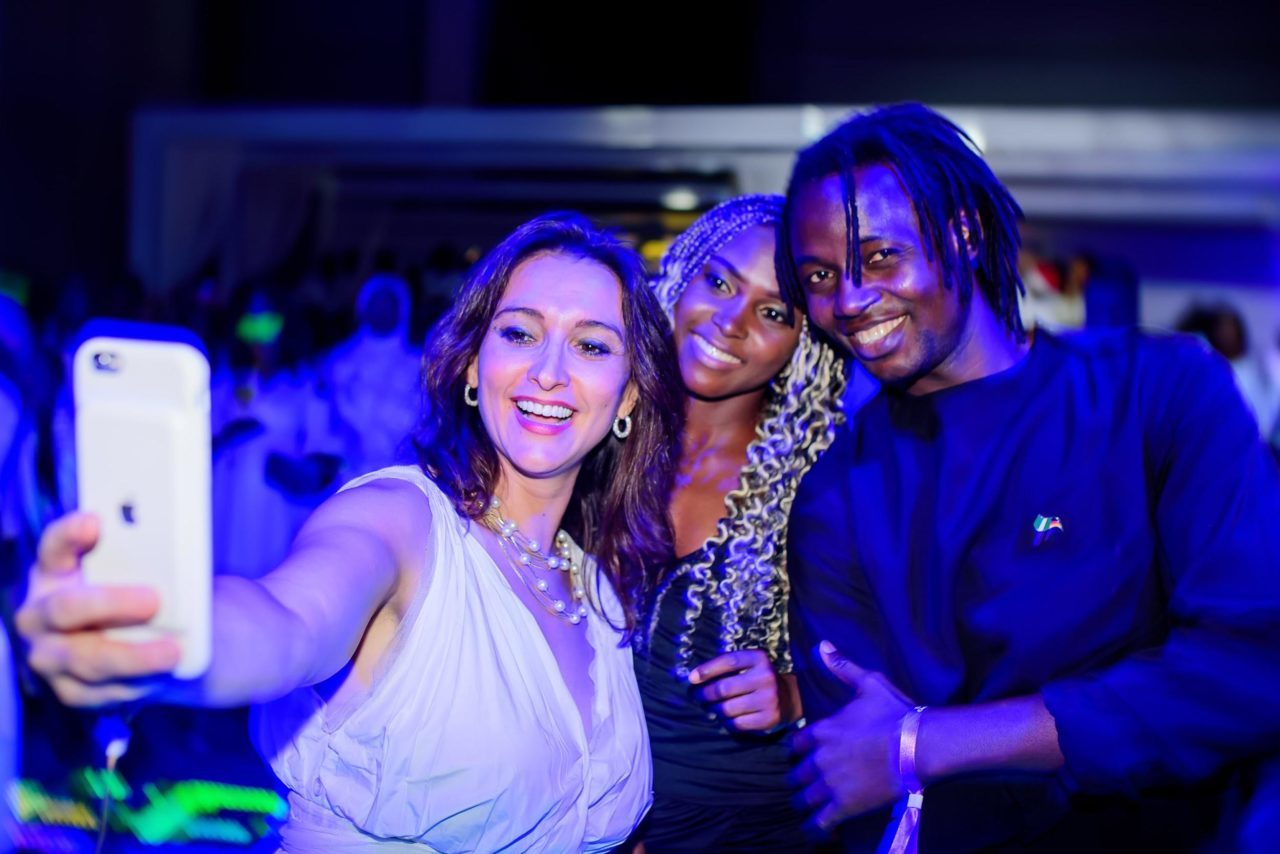 On The Cover Ngozi Okonjo-Iweala: The Game Changer
5 hours ago 0

Meghan Markle Says It's 'Liberating' To Speak Out In Oprah Interview
March 6, 2021

Adeolu Tahouf: The Art In The Art Collector
3

Made Kuti: Wielding The Baton Of Afrobeat
5

A Modern Icon: Gabrielle 'Coco' Chanel And Her Deviation From The Norm

A Dive Into The Traditional Crafts Of Nigeria
6