Idahams Has A Valentine’s Day Present On The Way

From romantic dinner/date ideas to exotic locations for getaways among other things, the weeks leading up to Valentine’s Day has seen a number of love-themed initiatives spring up across the internet by way of thoughtful gifts suggestions (for one’s significant other).

As the days leading up to Valentine’s Day draws nearer, there is no doubt that this week will see an even higher degree of these pro-love activities.

Nigerian pop star Idahams is keying into the love vibes in the air as he has revealed that not one but two presents planned for fans.

The singer’s team has disclosed that he has two singles on the way and although the titles are not yet known as at the time of publication, it has been confirmed they are love-themed records that coincide with the celebration of Valentine’s Day.

These new singles will serve as a follow up to his motivation-themed single, Billion Dollar and build-up to his first major headline concert, Man on Fire that is scheduled to hold in the 5,000 capacity, Aztech Arcum hall in Port Harcourt this May. 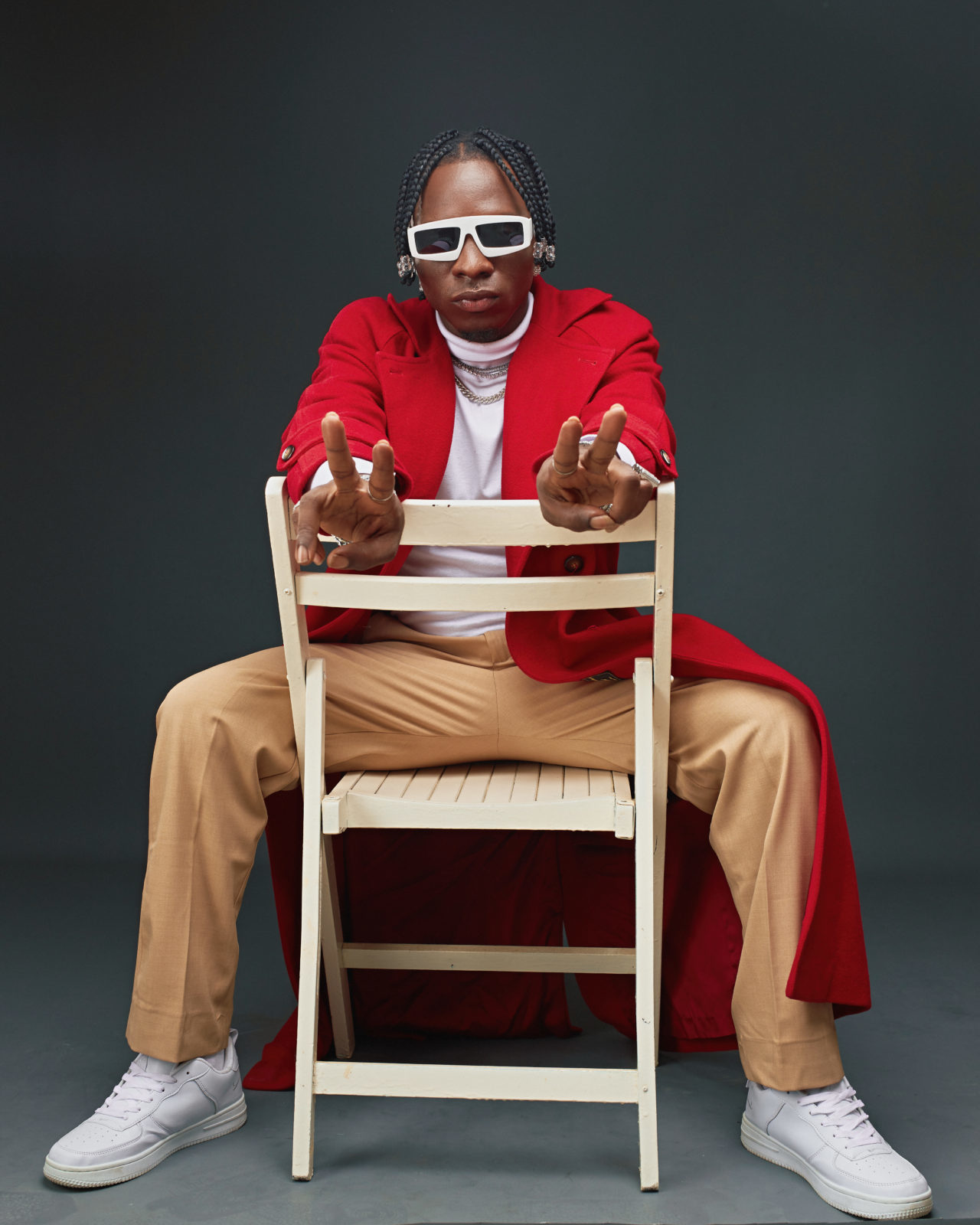 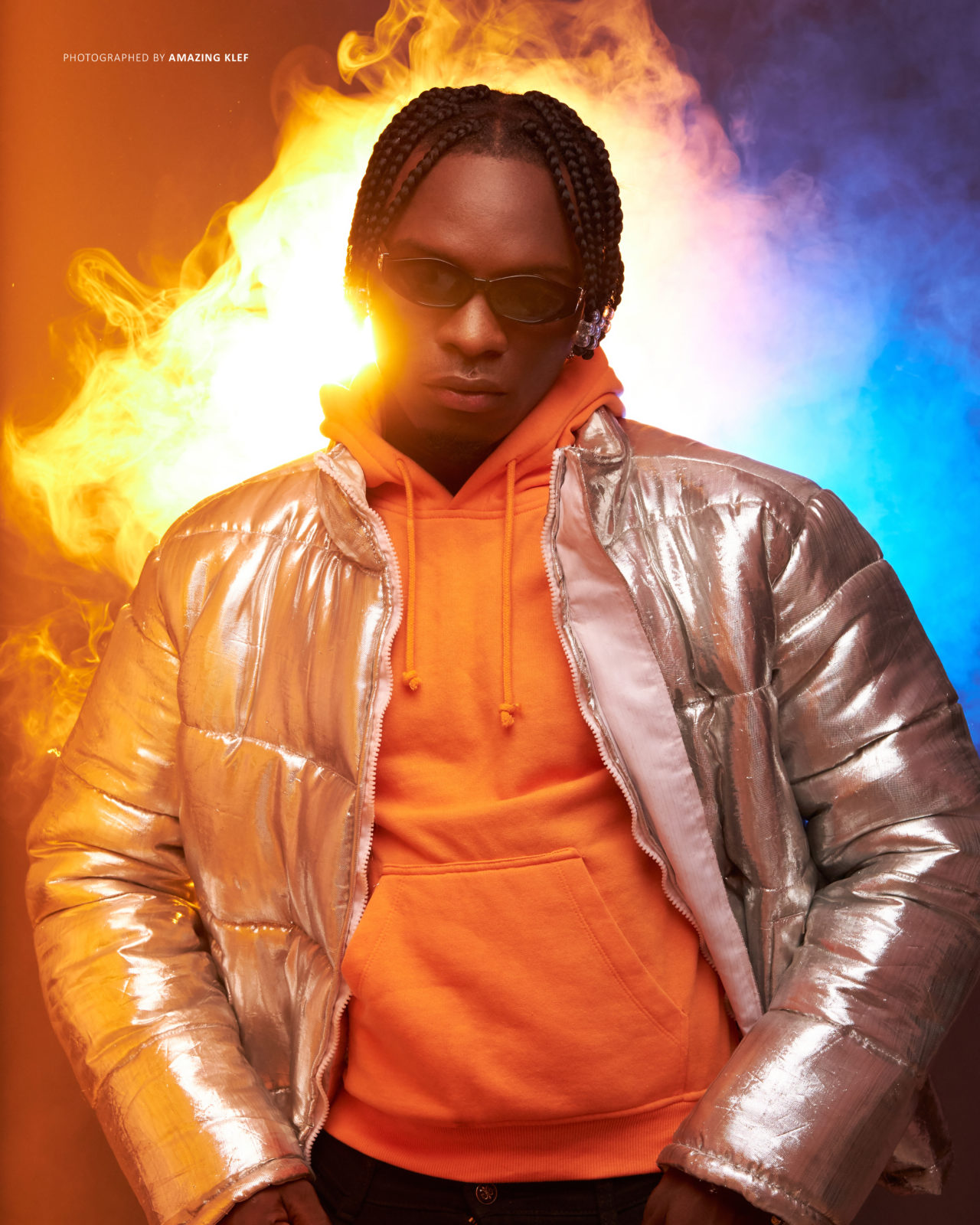 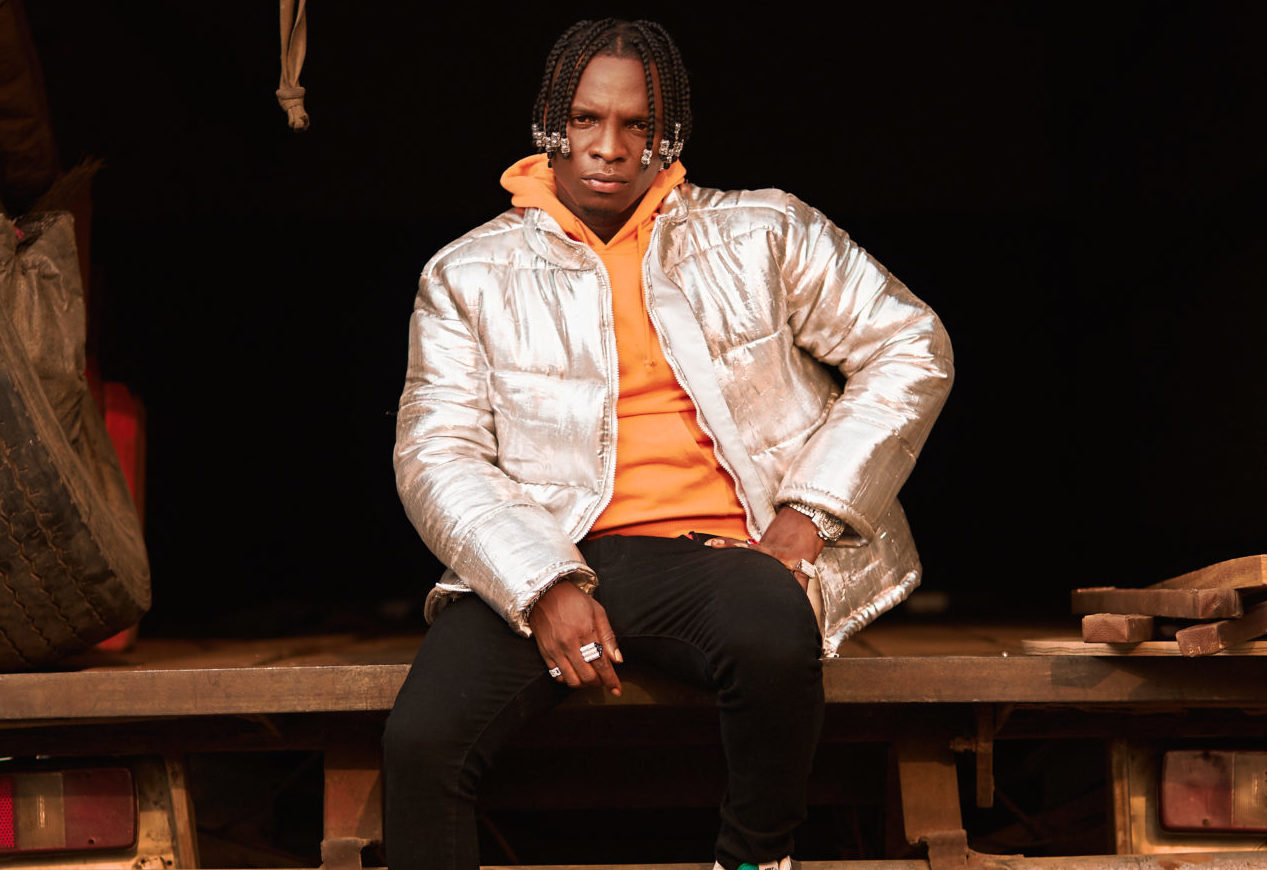 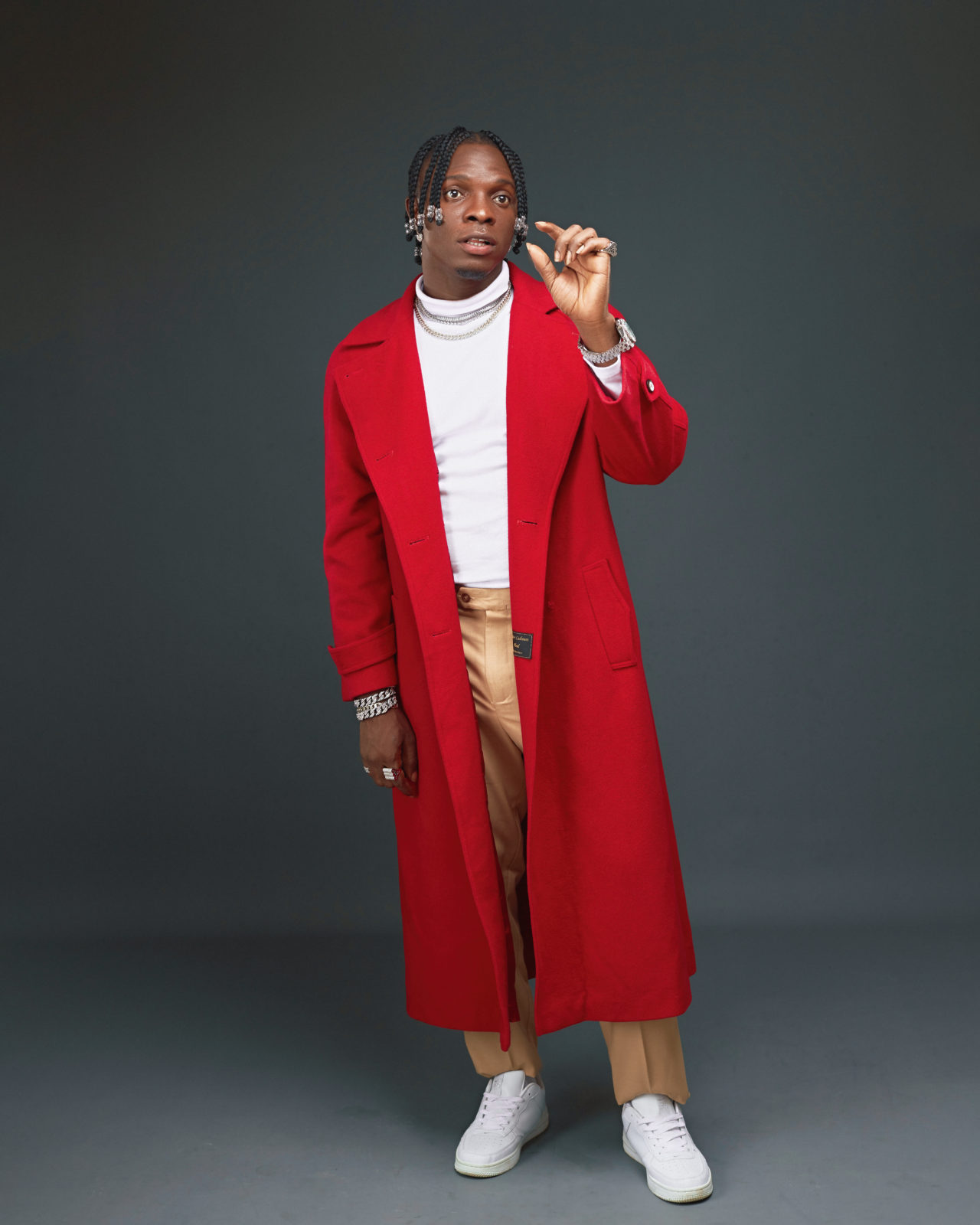 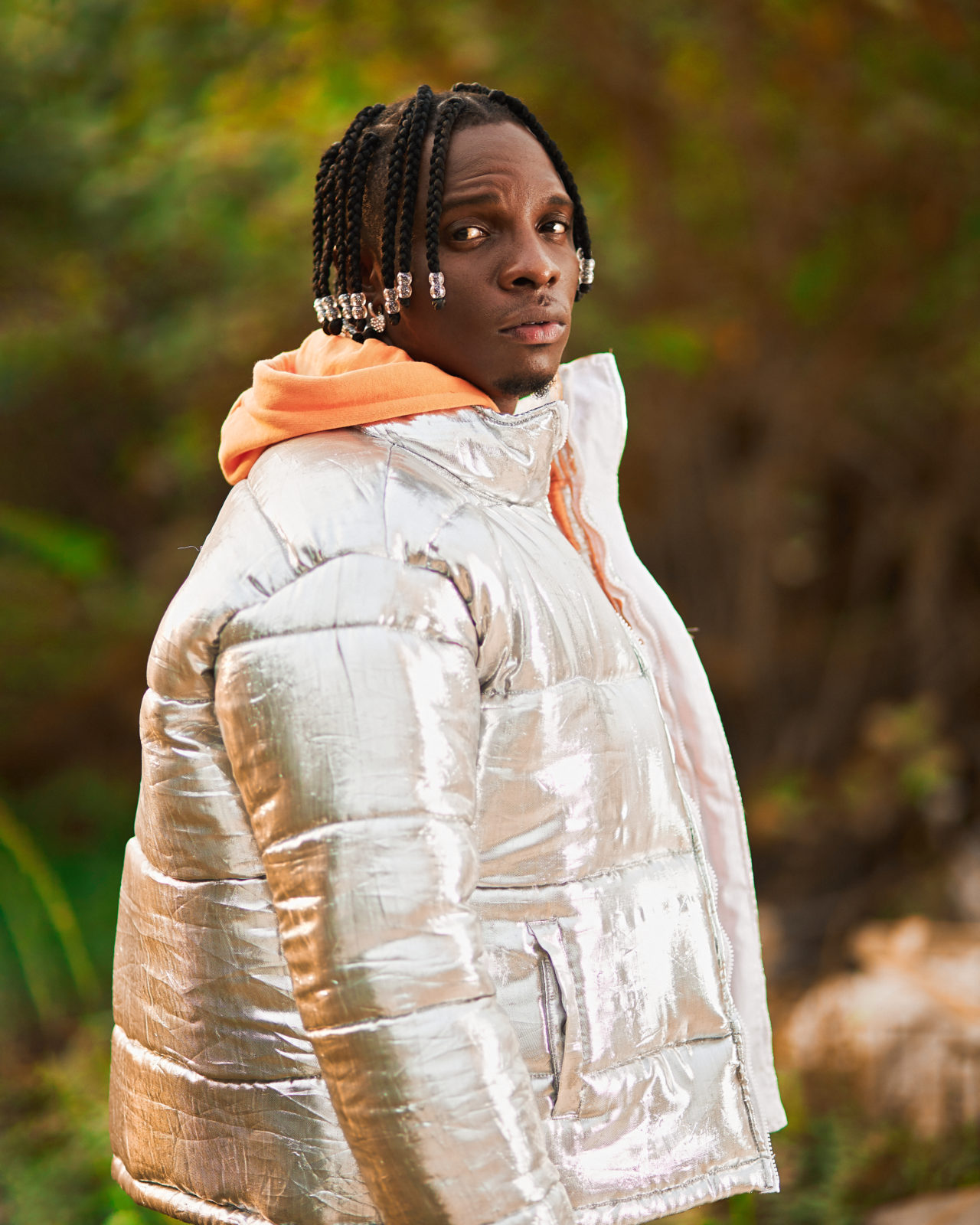 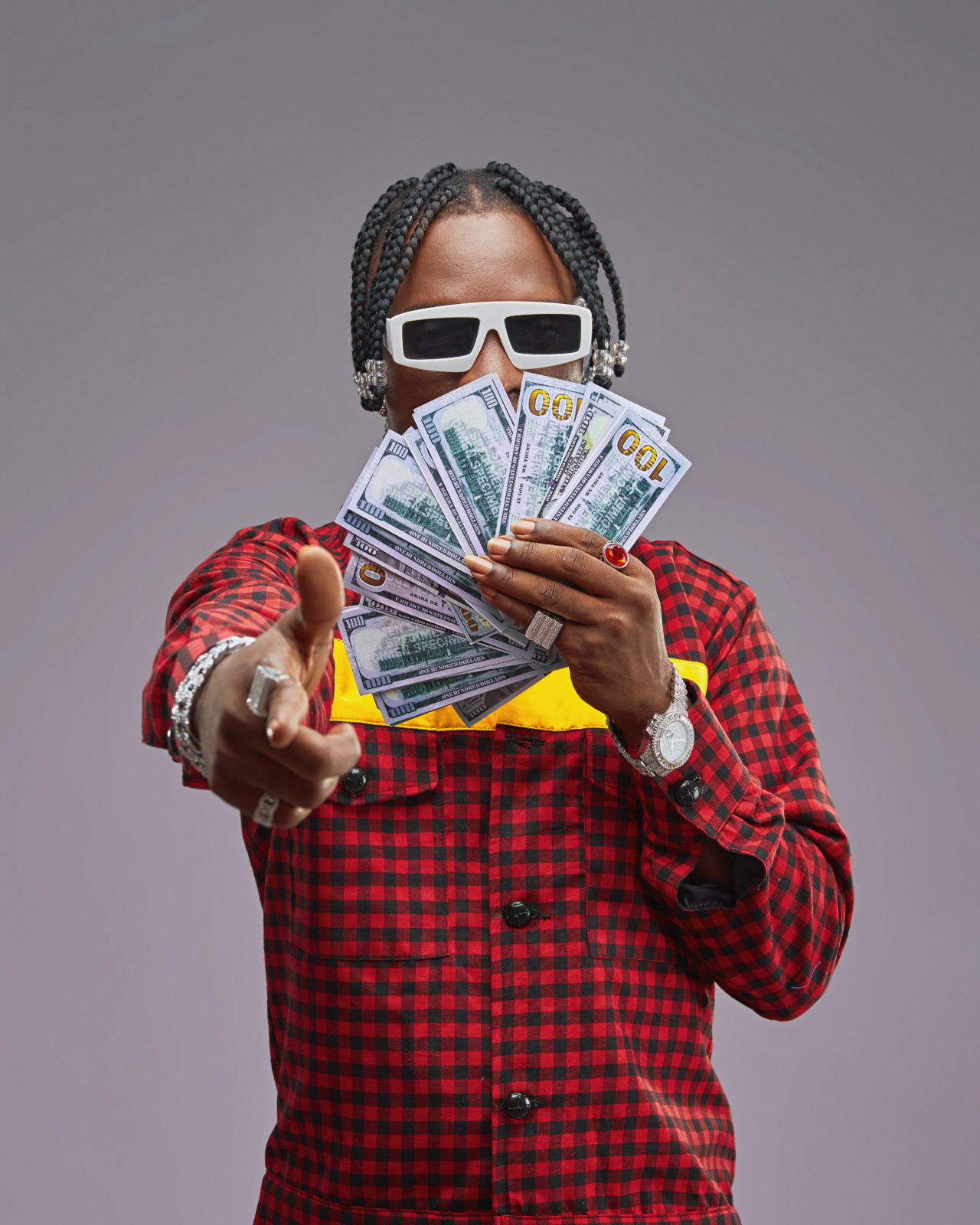 Yinka Obebe: The Creator Going Against The Grain
6

Fire Punchlines That Caught Our Attention From The Martell Cypher 2

Music Amapiano Is A Lifestyle #FreeAmapianoMixes
2 days ago 0

Music The Weeknd And Ariana Grande's 'Save Your Tears' Reaches No. 1 On Billboard
4 days ago 0