The entertaining open field-event featured exhibitions from book, drink and food vendors and an exciting music concert in the evening, which brought the event to a climax.

Lovers of soul music enjoyed an intimate evening of live performances from talented singers Waje, Bez, Johnny Drille, Show Dem Camp, Atela, Cill and The Cavemen in addition to thrilling vibes from DJ Ruud who entertained the crowd at intervals.

Speaking on the essence of the charity fest, Godwin Tom, CEO of iManage Africa said:

“Like most kids across the country, I struggled with raising funds for school even though my parents did the best they could. This campaign gives me the opportunity to contribute my quota to helping students who struggle like I did, to get the funding they need to go to school.

“Acadafest is our PR and marketing activity to create more awareness and we have been humbled and honoured by the support we have gotten from our partners, the artists and other donors. We are encouraging more people to donate to the cause and help us change the lives of so many Nigerians.” 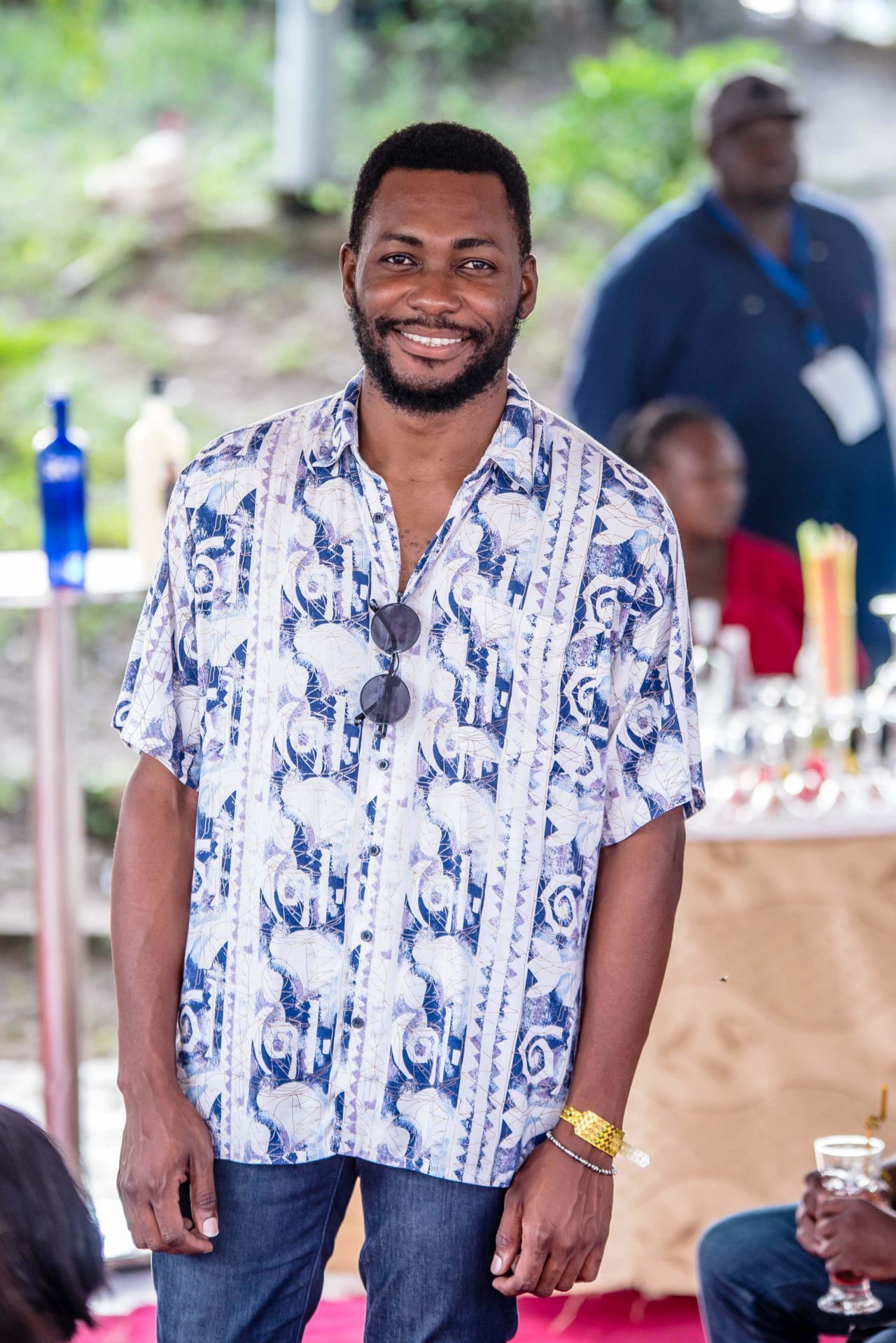 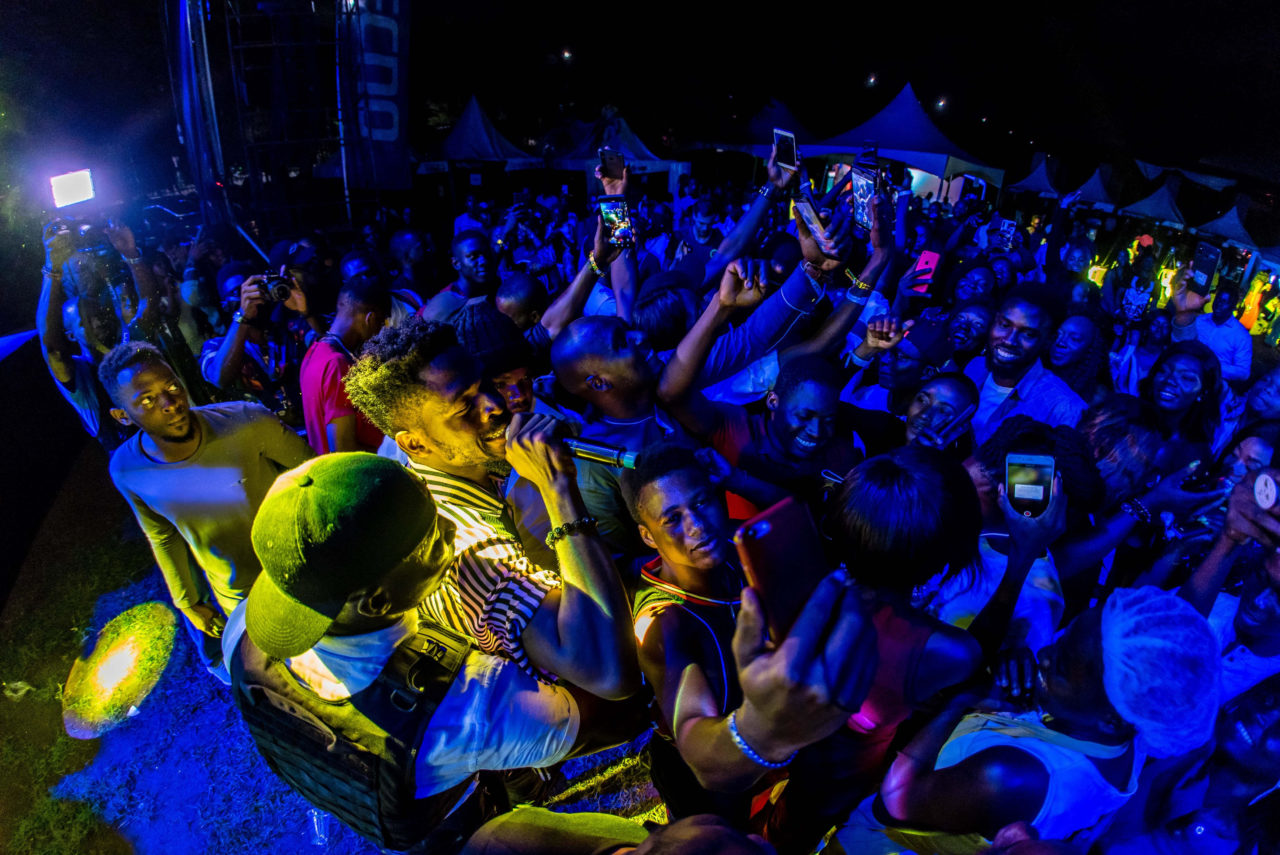 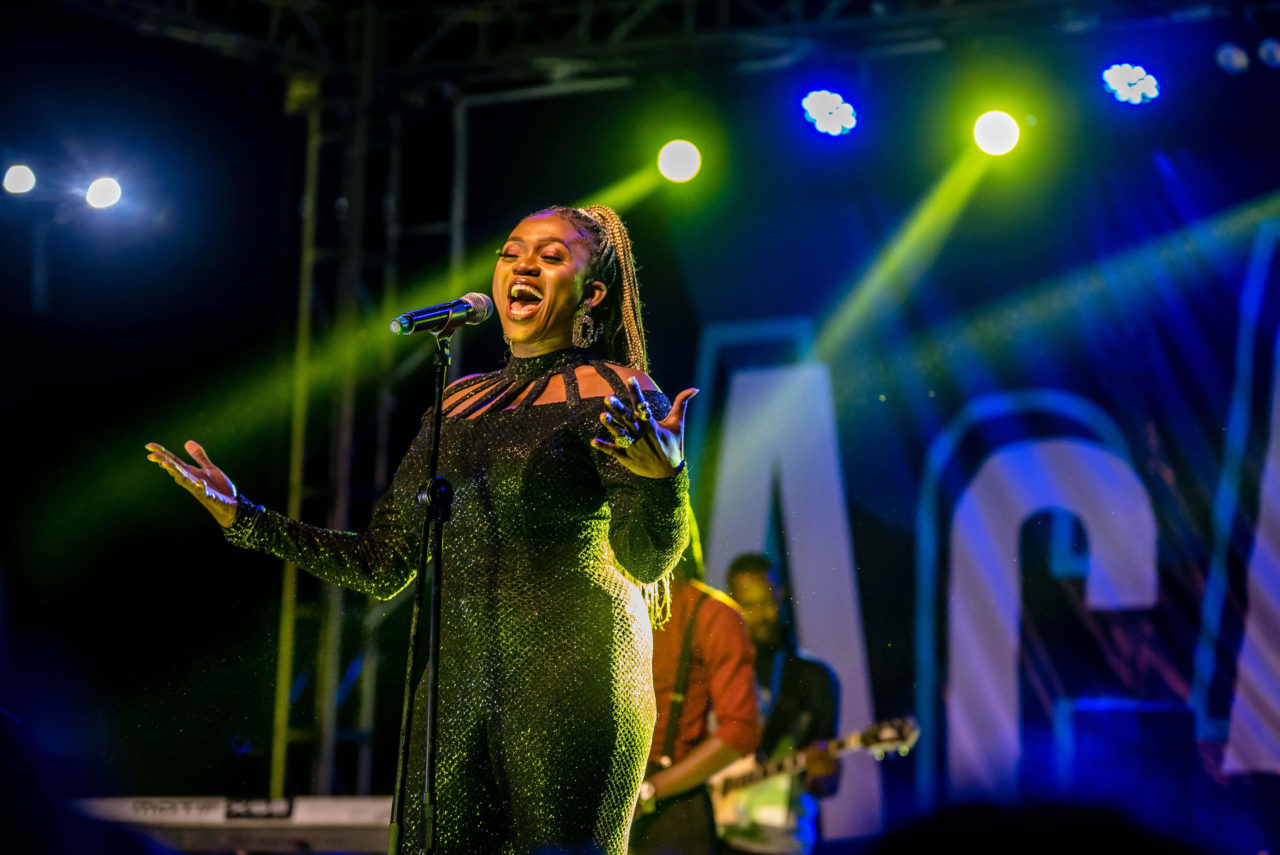 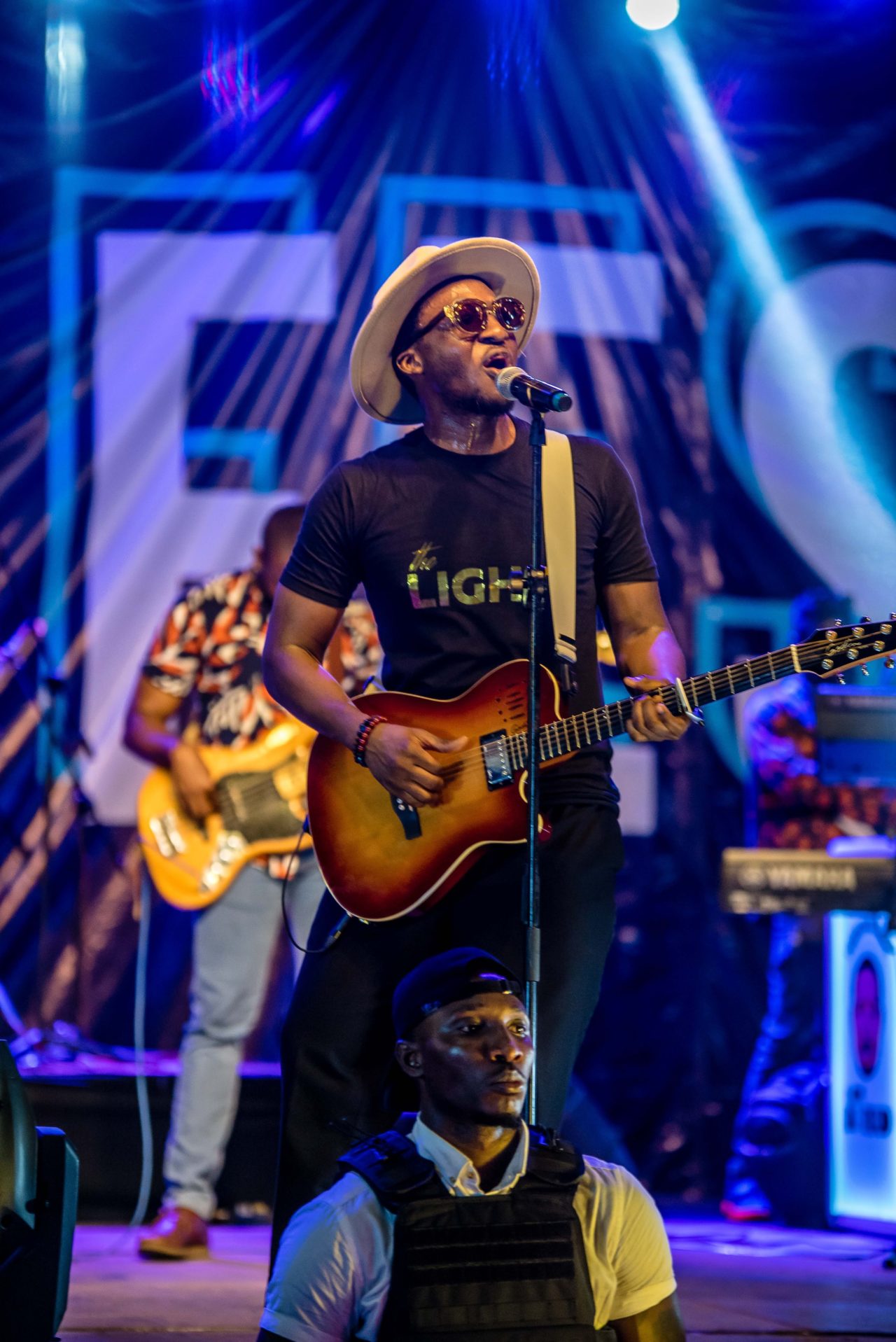 How To Make Zobo Drink In Ten Easy Steps
6

Jaja of Opobo: The Slave Boy Who Became King

Film Africa And The Rape Culture: A Review Of Kunle Afolayan’s Citation
4 days ago 0