Mama Drama Premieres To Positive Reception Ahead Of Cinema Release

Last Sunday saw the gathering of Nollywood stars, film lovers and well-wishers for the premiere of the film Mama Drama.

Mama Drama is loosely based on true life events and addresses the sensitive issues of infertility, surrogacy and intertribal marriages.

The character of Mena (Osas Ighodaro) is a woman who battled the issue of infertility for many years. After several miscarriages and mounting pressure from her mother-in-law Mama Adelana (Shaffy Bello), social media and society at large, Mena and her husband (Kunle Remi) decide to opt for surrogacy.

Mena’s personal assistant Kemi (Kehinde Bankole) comes to the rescue to act a surrogate to help Mena carry the baby to term.

Kemi convinces her husband Dotun (Femi Adebayo) to agree to the deal and he readily agrees when he learns there is N5 million reward in the offering.

Things never go as planned but Mena and her husband learn this later on as a series of unexpected events lead to bizarre consequences.

If there is a takeaway emotion from the myriad of emotions that Mama Drama elicits, it is that there is always hope at the end of every dark tunnel.

A major thumbs up for Mama Drama is the subtle yet effective infusion of comedy into the drama-filled film with its serious thematic focuses.

Mama Drama is out in cinemas nationwide from the 20th of March, 2020.

Check out photos from the premiere below: 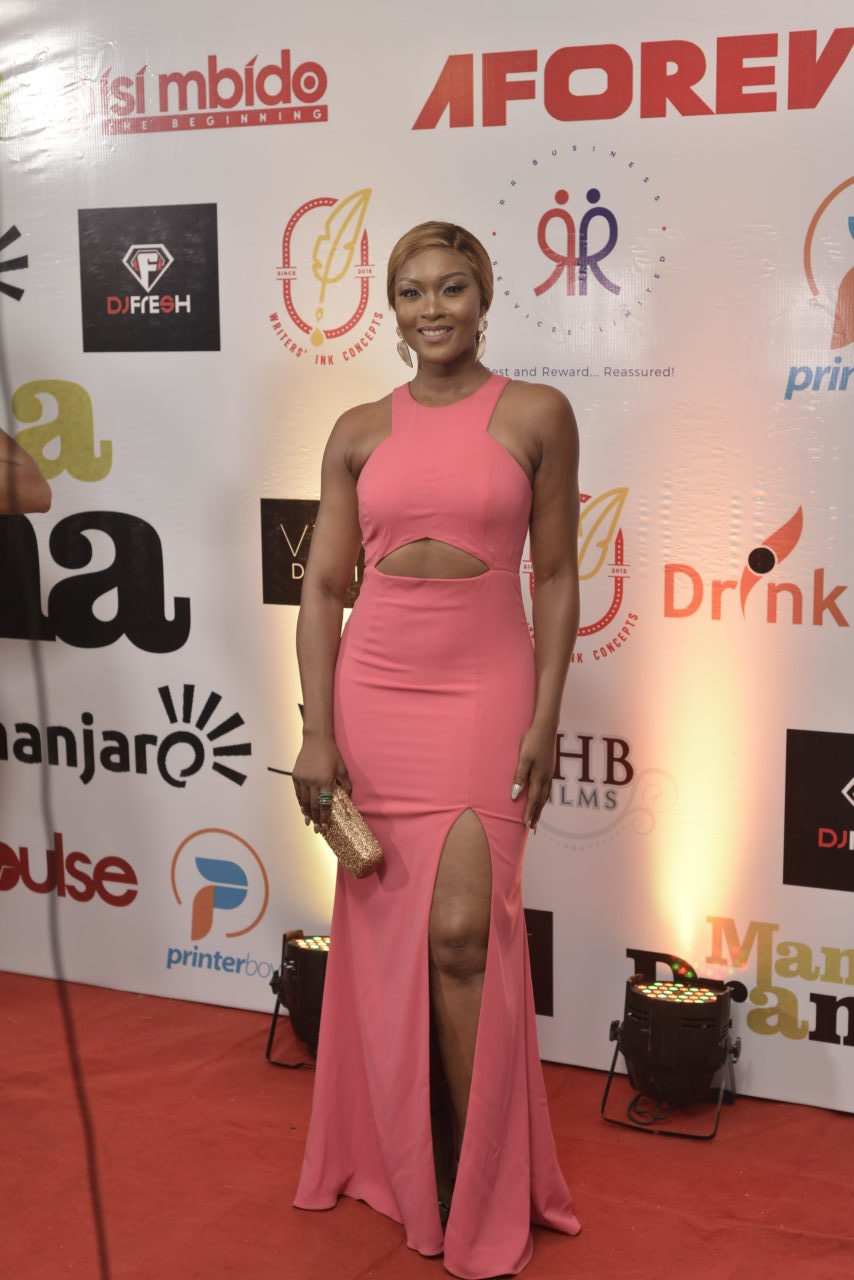 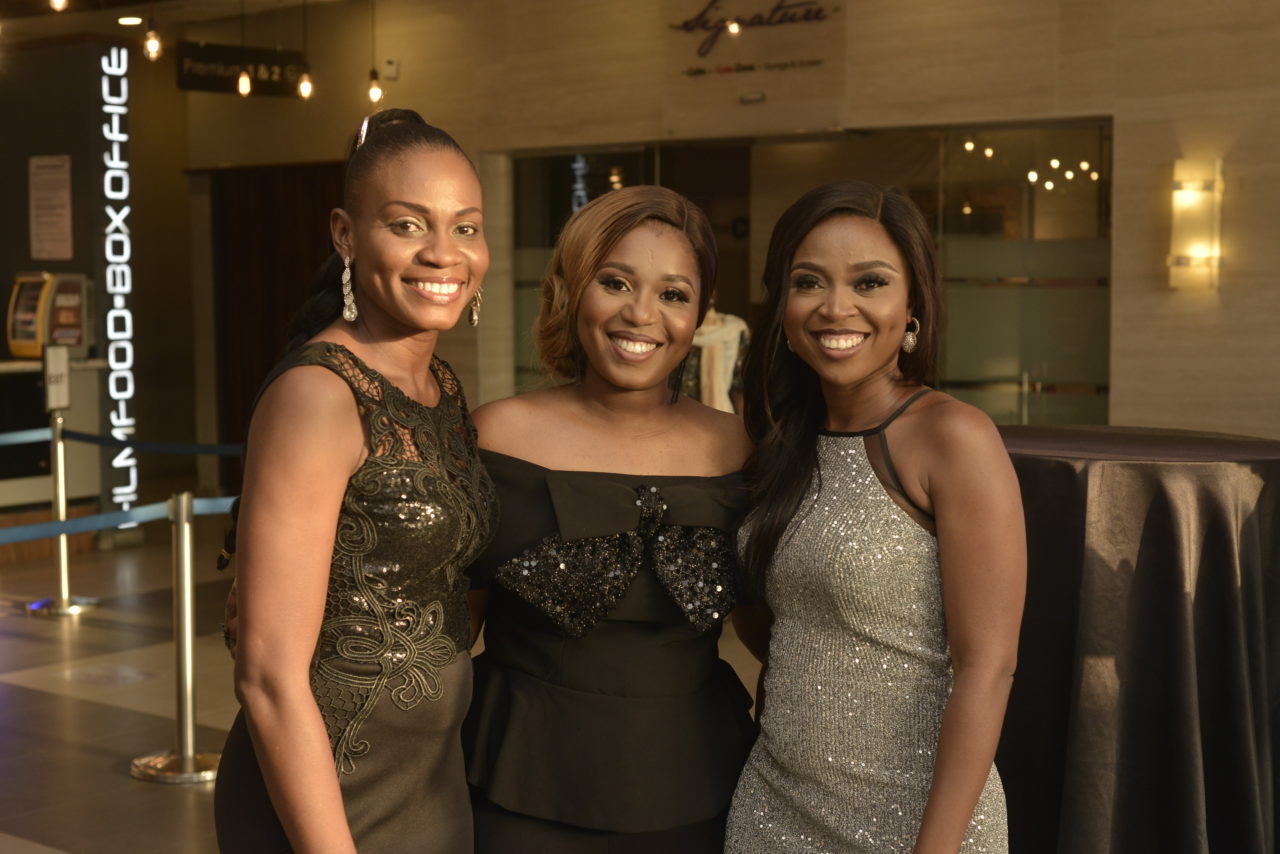 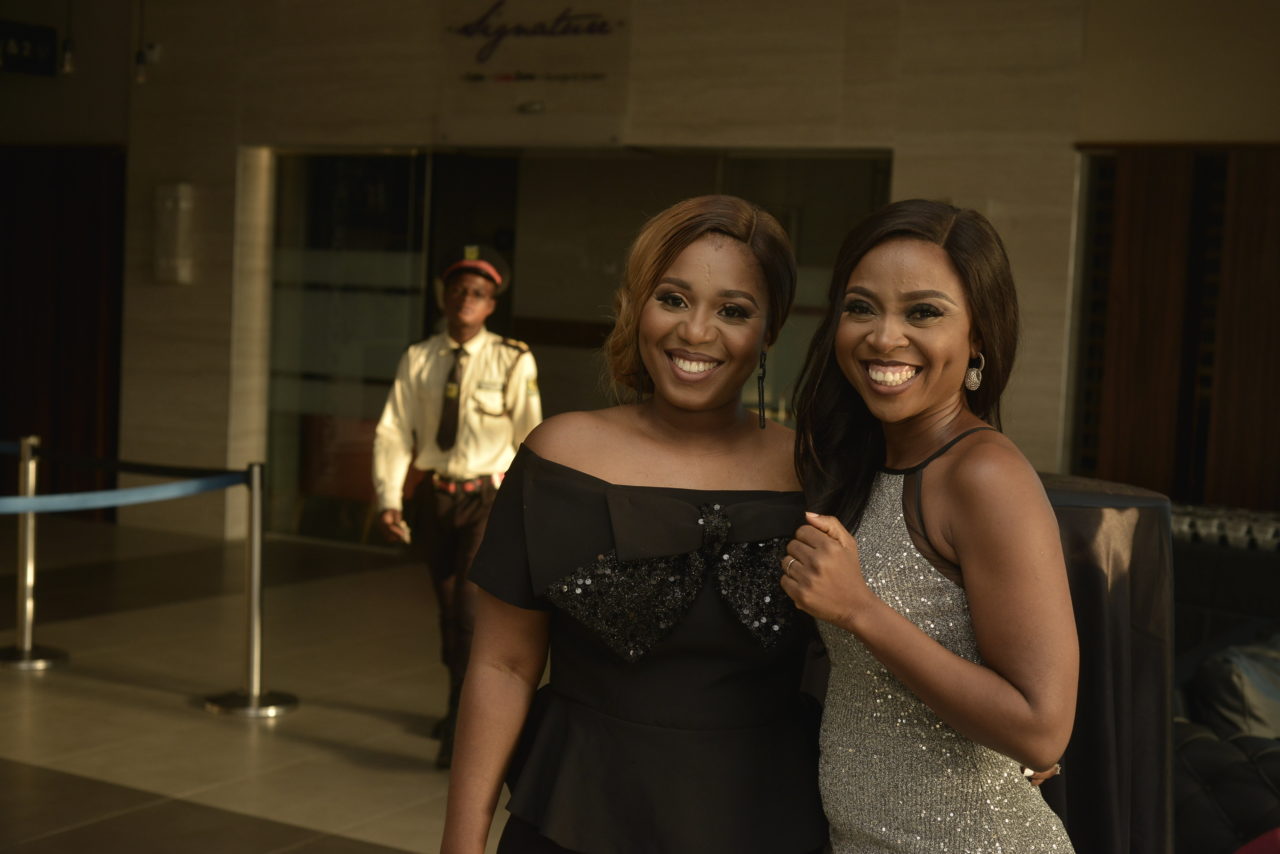 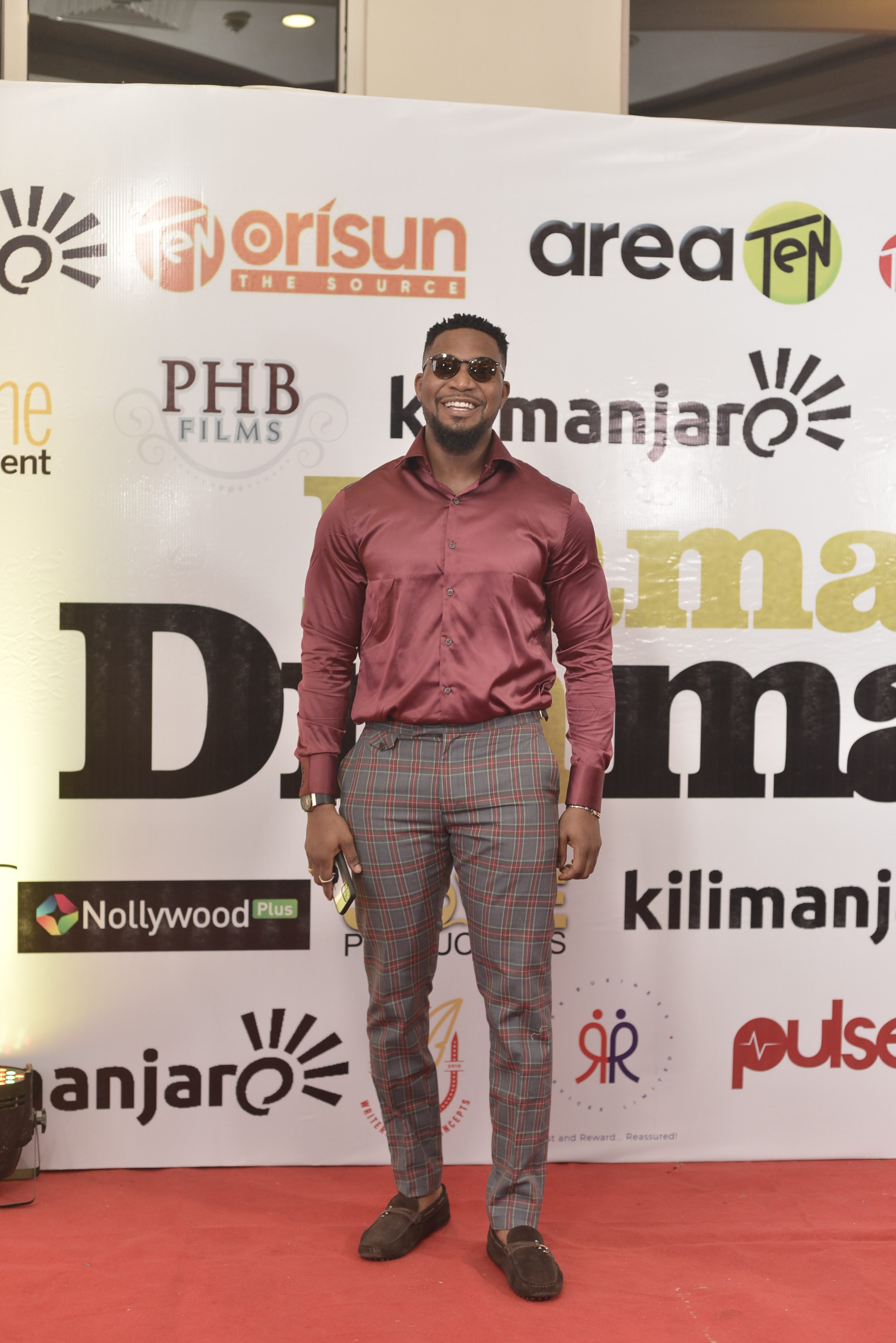 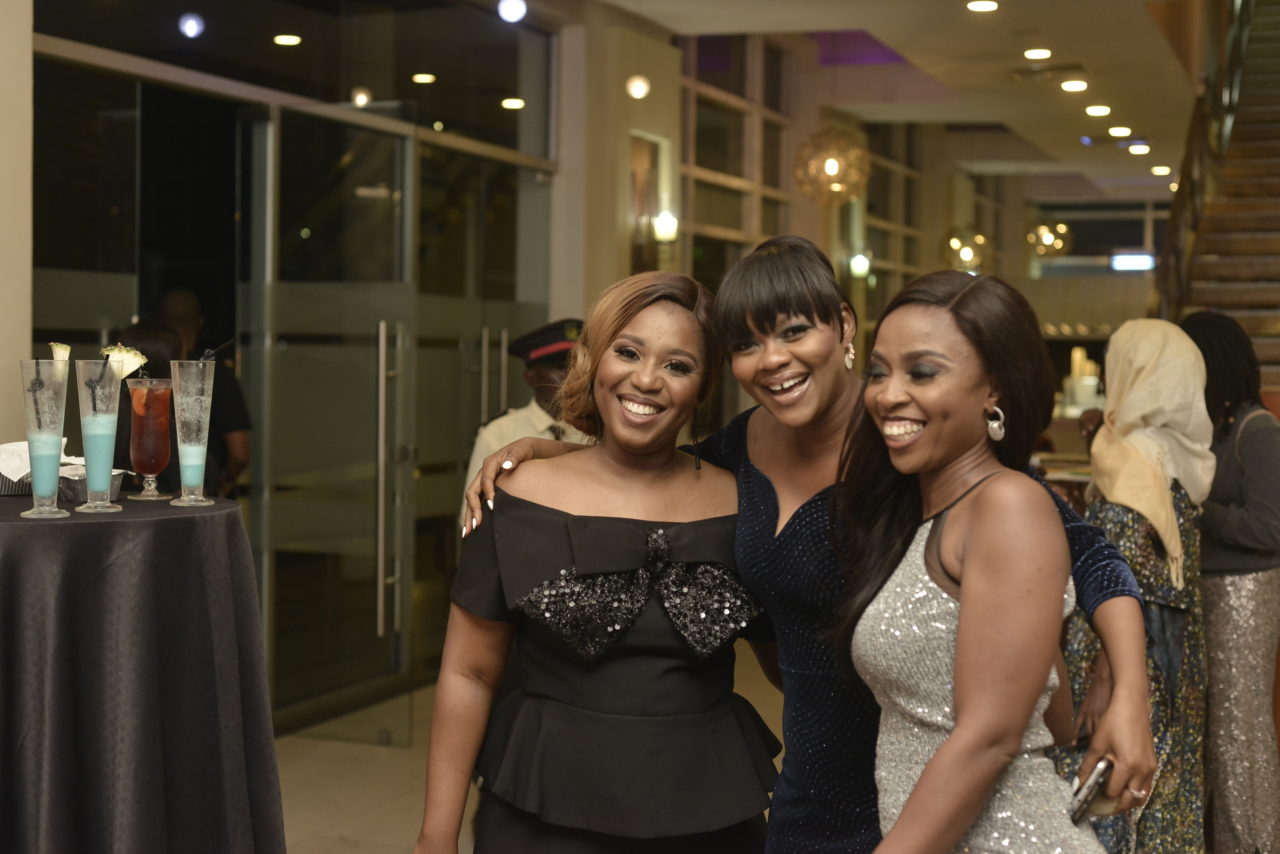 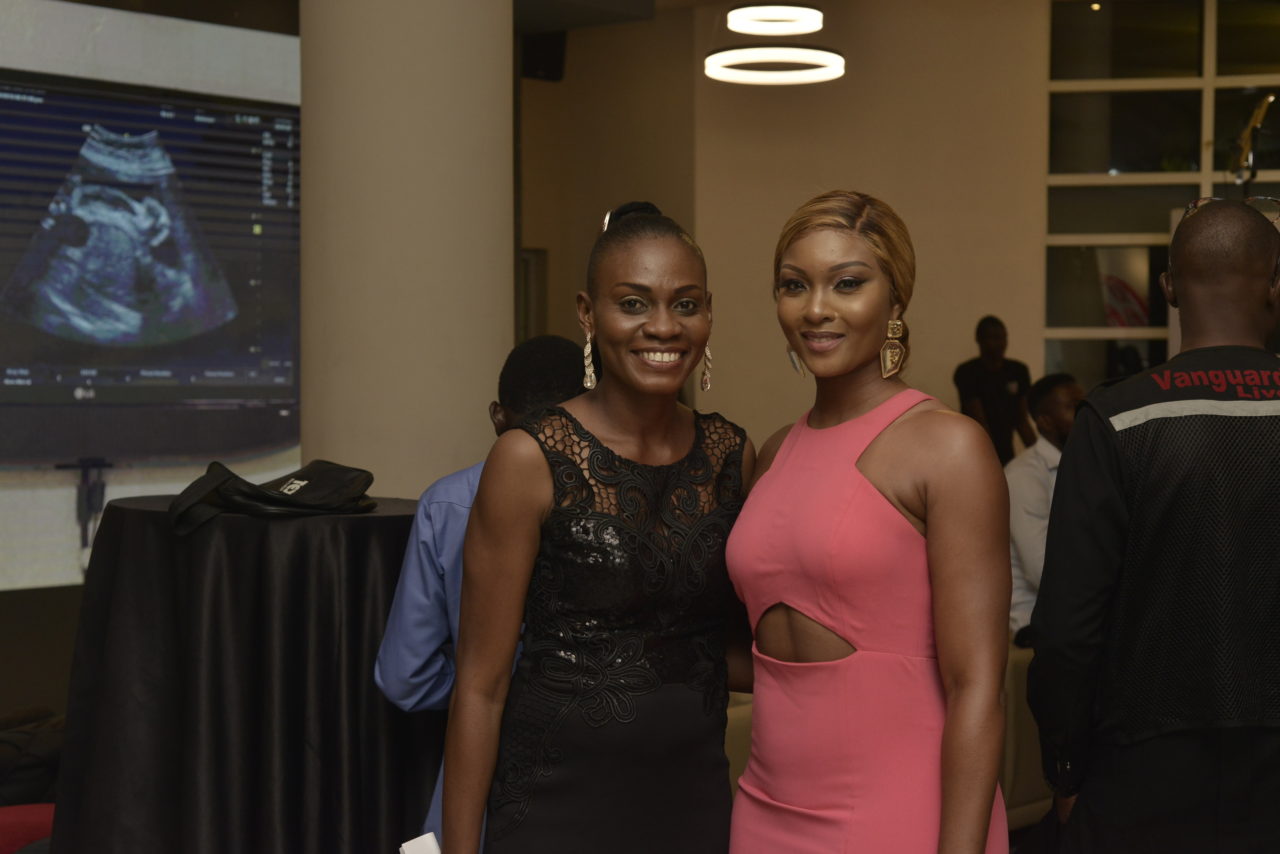 Emmanuella Defends Why She Built Her Mother A House

Film Africa And The Rape Culture: A Review Of Kunle Afolayan’s Citation
3 days ago 0