However, their seemingly idyllic union has a dark side – Kola is a physically abusive, controlling fiance. Despite Kemi’s vocal misgivings, Sarah is determined to press on with the wedding.

On the day of the traditional engagement ceremony, tragedy strikes and Kemi accidentally kills Kola. Fearing that no one will believe that she acted in self-defence, the friends decide to cover up the death, unintentionally setting off a catastrophic series of events.

On her studio’s numerous collaborations with Netflix, Mo Abudu says:

“Our relationship with Netflix is based on a mutual vision; to bring authentic African stories, with superb production value, to both African and global audiences. Netflix’s commitment to growing the African film industry is unparalleled and we feel honored to be part of this journey. We look forward to many more successful productions together and would like to sincerely thank our partners at Netflix”.

Many Nigerian films are set to premiere on Netflix between the months of September and October, and lots of people are looking forward to this.

Below are some interesting images from the making of the film, Blood Sisters: 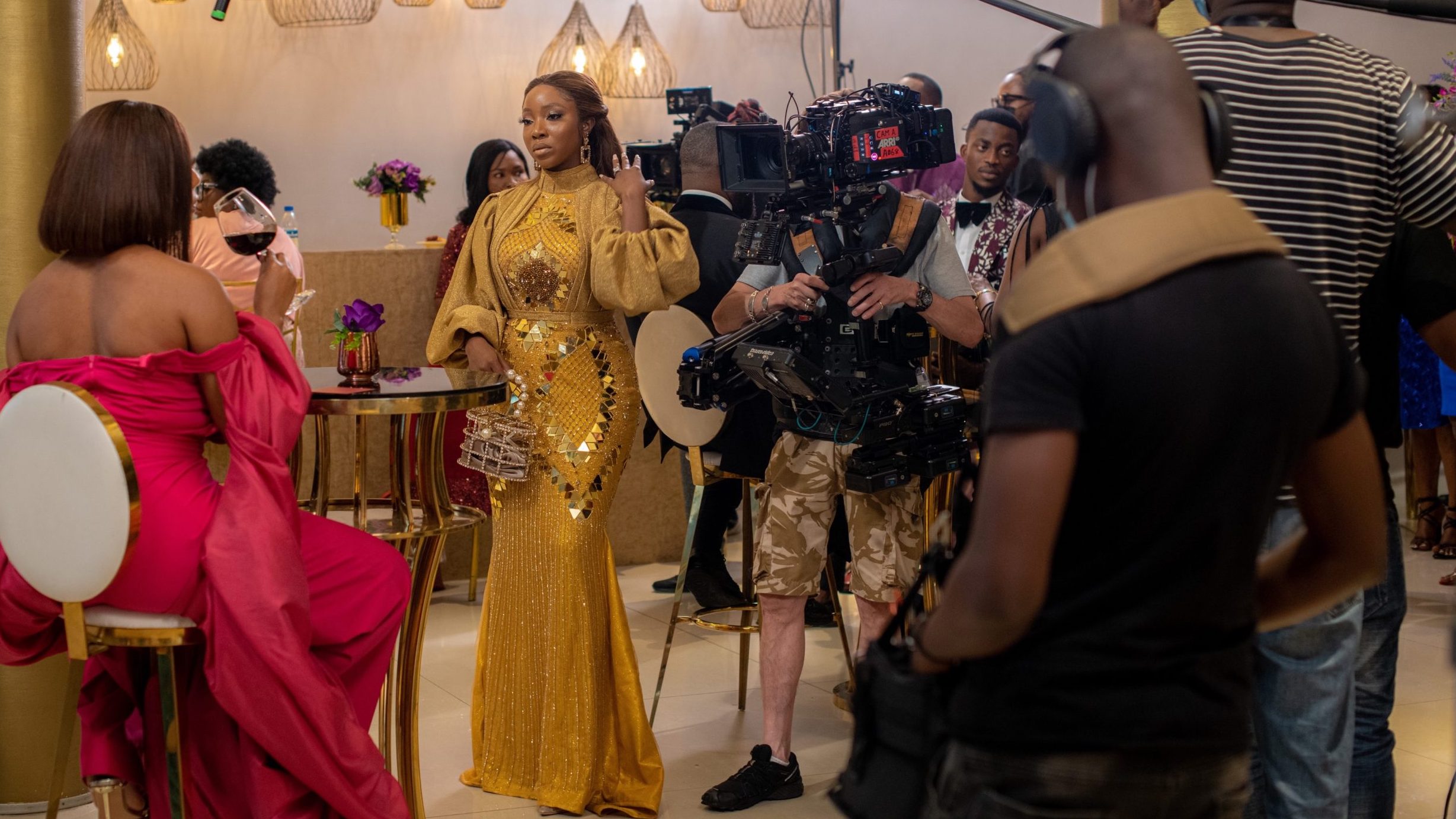 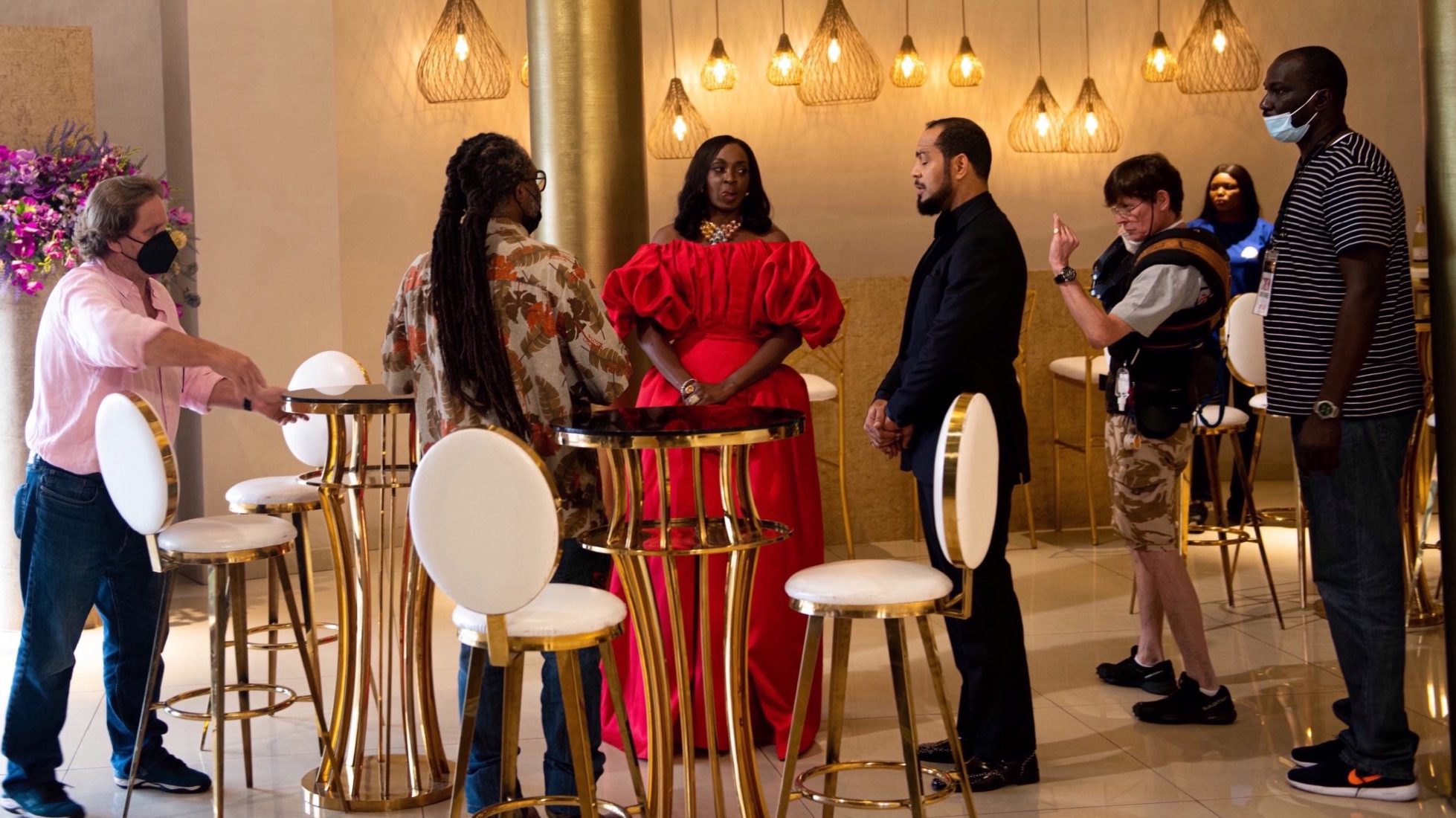 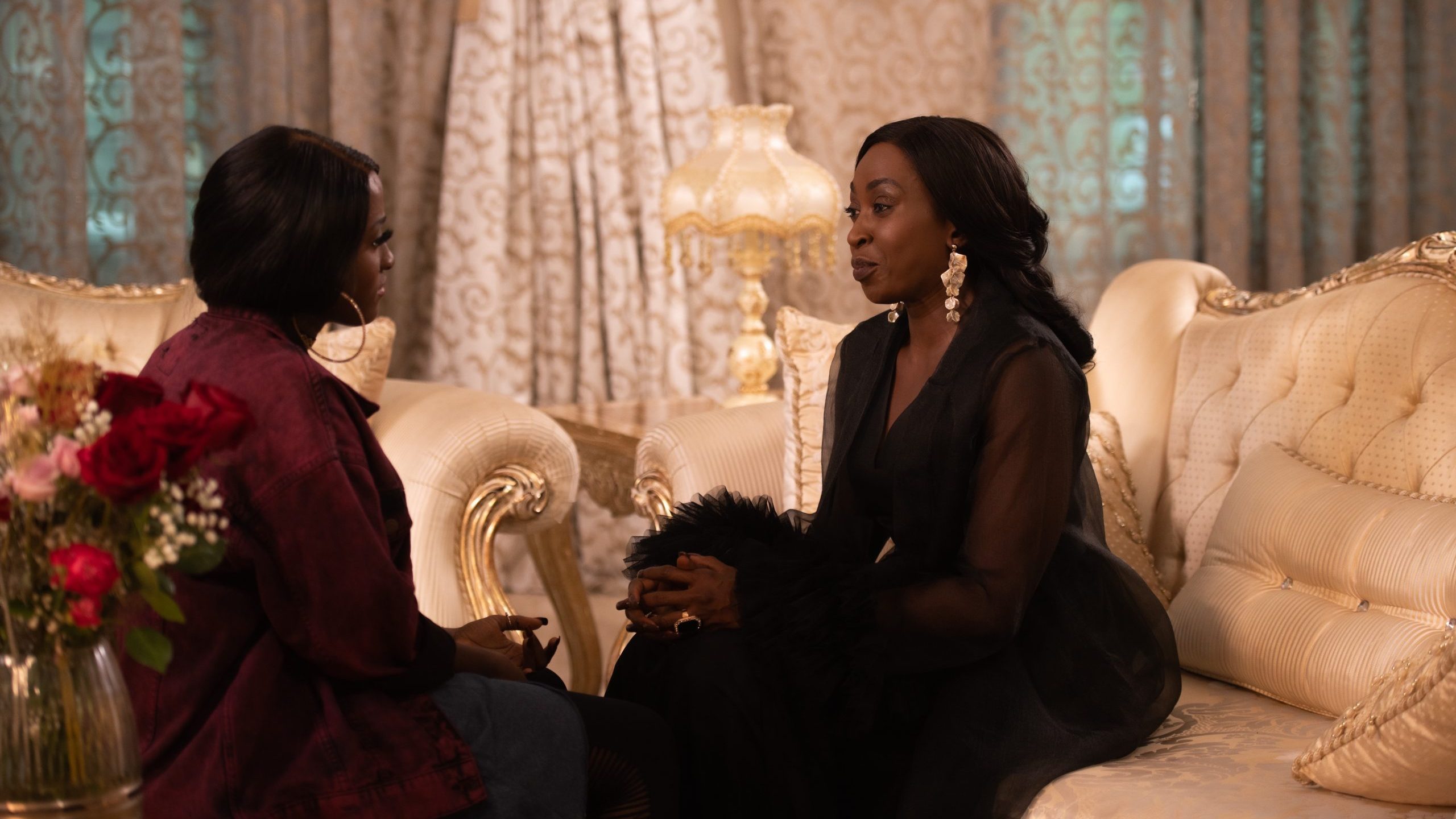 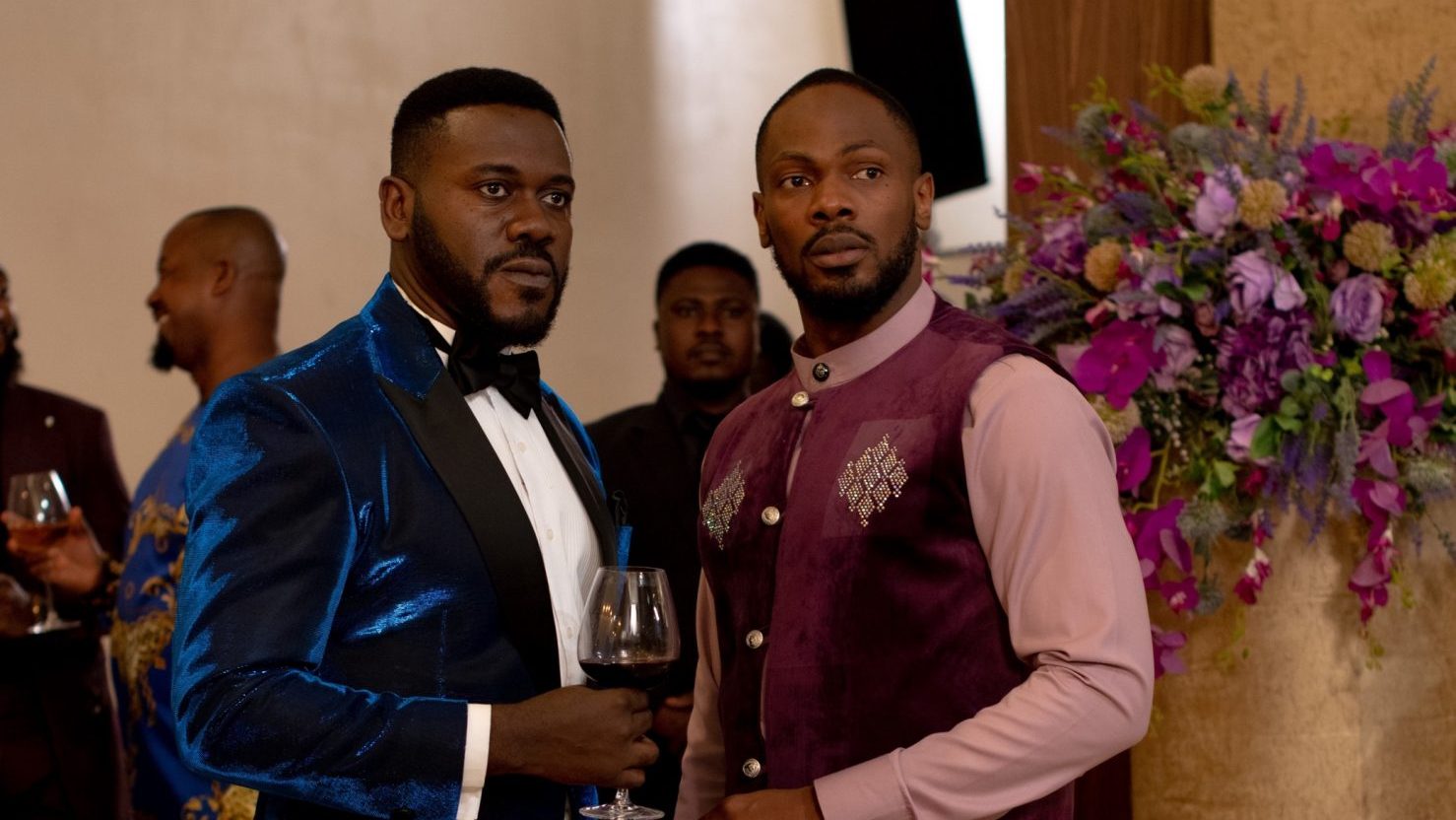 RMD And Dakore: Making A Difference Through The Screen
2

Camarii Speaks On Being Inspired By Lil Wayne
4

Paulash Panache: The Journey To Fame
5

Kingsley Obiukwu: The Journey To Building An Empire
6

Kozykid: Music From The Heart

Watch: Wizkid And Wale Perform "Ojuelegba" Together On Stage
2

Rapper Dan Sur Gets Gold Chain Implanted Into His Head

Music Watch: Wizkid And Wale Perform "Ojuelegba" Together On Stage
1 day ago 0

Music Johnny Drille: I want my music to outlive me
11 Sep 0