By Sponsored
Share on Facebook Share on Twitter Share on WhatsApp Share on Telegram
Chukwuemeka Okorie alias ‘212’ is the CEO and founder of Tuwantu music international, an indigenous record label company that originated from Eastern Nigeria in 2016. The company has managed operations from her Nigeria and London base before entering a period of hiatus some months ago. 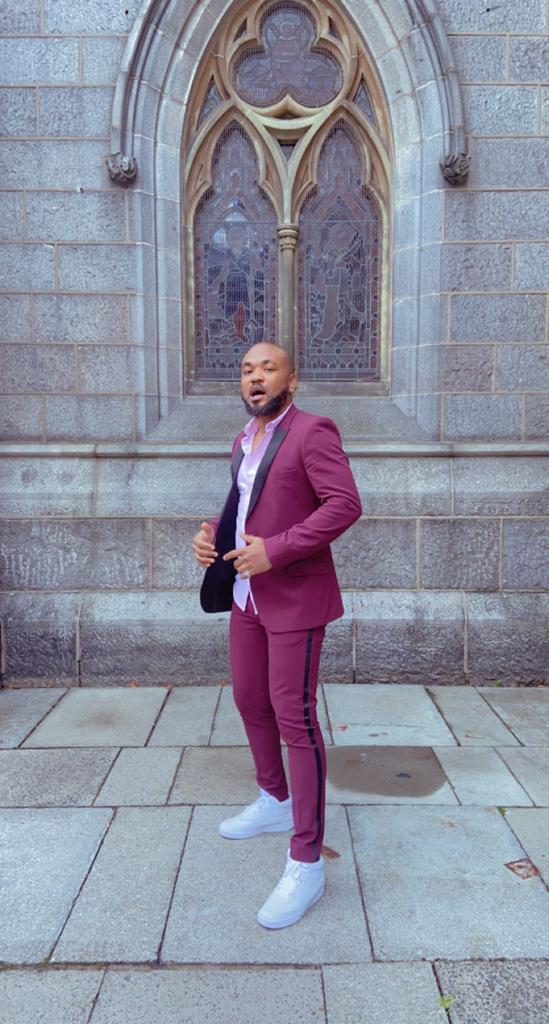 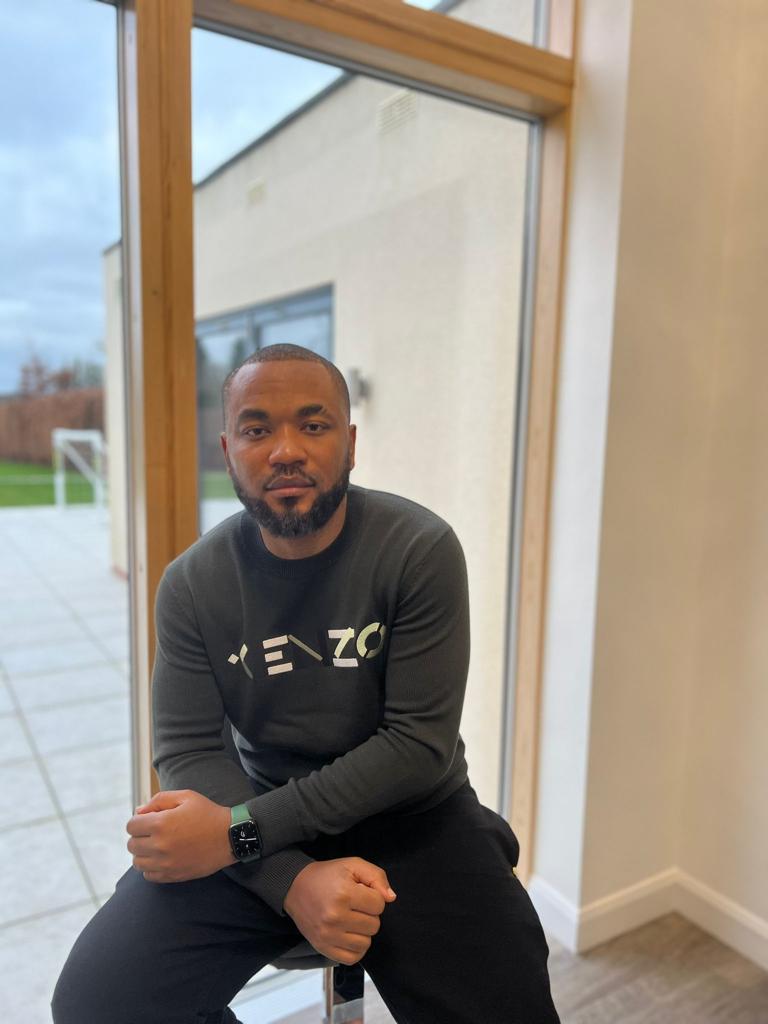 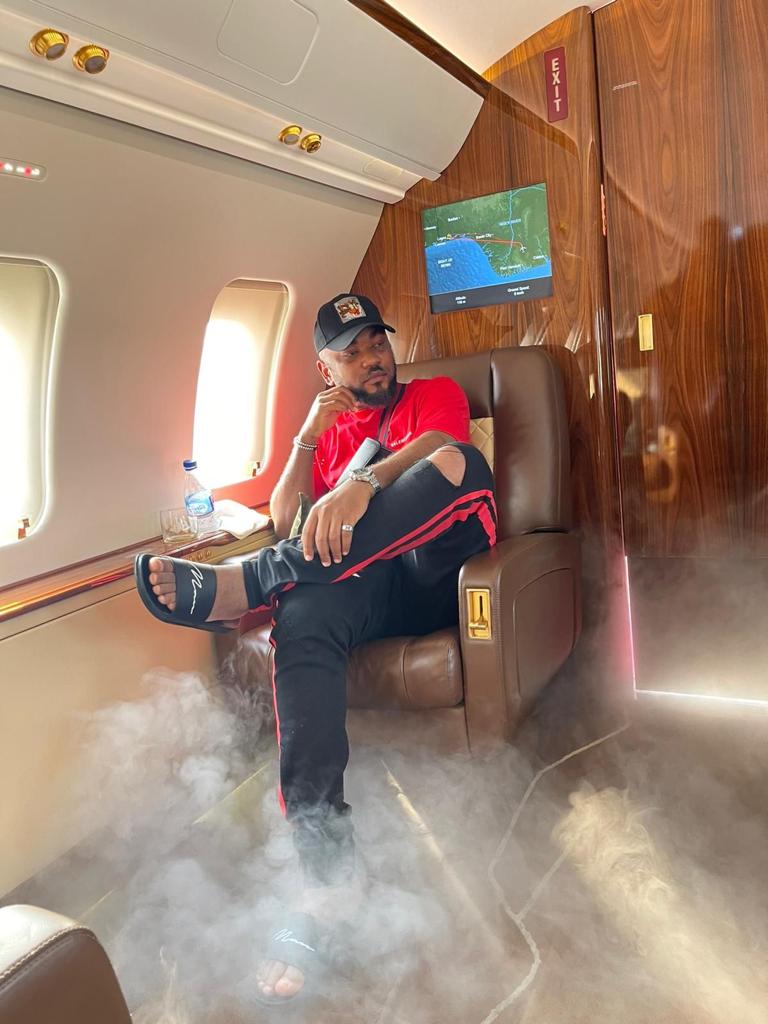 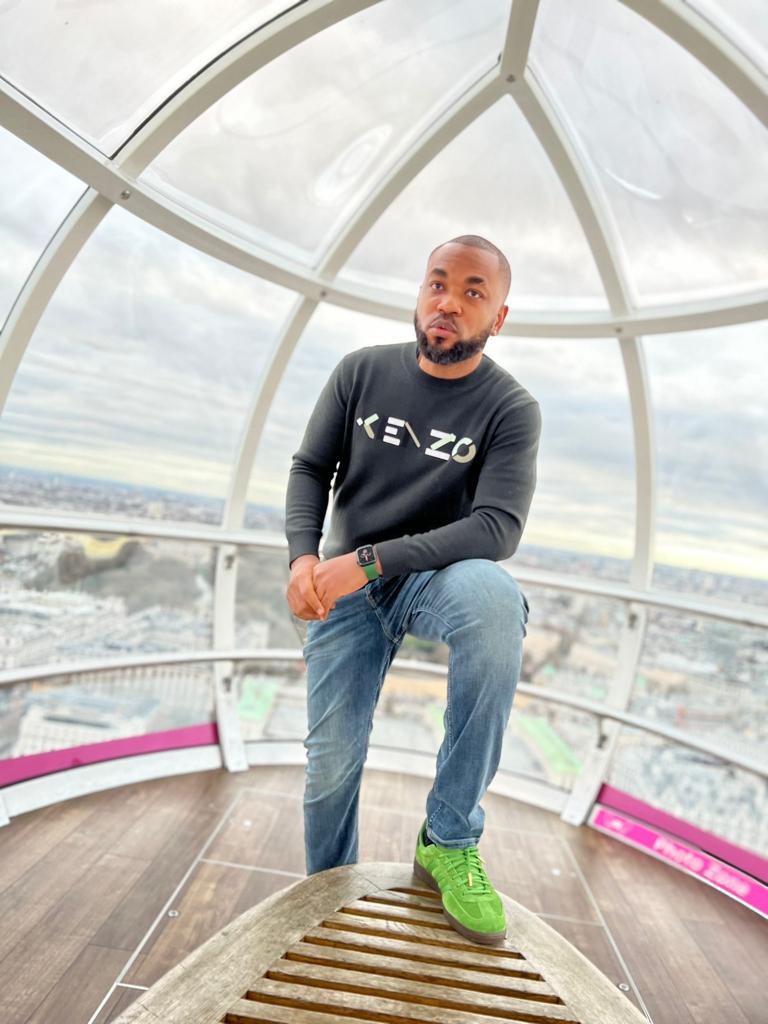 Chukwuemeka Okorie alias “Emeka Tuwantu” is the CEO and founder of Tuwantu music international, an indigenous record label company that originated from Eastern Nigeria in 2016. The company has managed operations from her Nigeria and London base before entering a period of hiatus some months ago.

Chukwuemeka Okorie explained that the reason for the hiatus was so that they could step back and revisit the drawing board to see where they could effect some changes and tighten up their strategy.

Prior to the break, Tuwantu music was home to a bunch of talented artistes who he had the pleasure of working with to help actualize their dreams of becoming superstars. He also acknowledged the constant wave of trends in the industry further stating how important it is for them as a company to always stay ahead of these trend

As he plans to make a strategic comeback into the industry fold, Chukwuemeka is confident that the tactics which he intends to deploy will put him in graceful competition with the likes of Mavin Records, Universal, Sony Music and Empire Africa who are some of the biggest market shareholders in Afrobeats today.

He plans to do this by partnering with foreign labels who have their eyes set to explore the potential of new, untapped talent in Africa and invest in them. He is especially keen on making sure talents from his region in the east are given a fair chance of opportunity at stardom, which he believes will end the long period of neglect that the eastern side has suffered simply because they are not regarded as a commercial hub to market/export music like the sister territory, Lagos.

High as his ambition may seem, Chukwuemeka is ready to take on the challenge. He will lean on his working experience, acquired knowledge and robust network of professionals which he built from almost a decade of active career service. Aside from foreign partnerships, Chukwuemeka also revealed that he will be delving into other fields like football, tech and events, adding that these would serve as tent poles to support and drive his ambition.

Chukwuemeka continues to be inspired by the successes of music maestro, Don Jazzy, especially on building the Mavin brand, and is happy to have been part influence in Kcee’s decision to depart from generic African pop music to authentic gospel compositions that represent the true heritage and culture of the east. He’s urged us to stay expectant for more information coming from the Tuwantu music stable as he intensifies efforts for his big bang comeback.

Love and Relationships
Signs You’re Being Manipulated By Your Partner
1 day ago
For centuries, people have used the words “I love you” as a tool to amass armies and kingdoms. These skills of manipulation have been passed down and are still being utilised to prey on unsuspecting people. Here are signs that you are being manipulated by your significant other. Gaslighting Have you ever apologised for what…

Style
Prepping For An A-List Event? Try These Makeup Looks
1 day ago
One problem you might have with attending A-list events is what makeup to do.  Unlike work and daily makeup, there’s a certain panache and flair added to makeup for formal and evening events. This is not the time to opt for a simple foundation and winged liner look, except you plan to go overboard with…

Features
What Does Nollywood’s Highest-Grossing Film List Say About Us?
1 day ago
About a year ago, news headlines bore the news that Funke Akindele-Bello’s “Omo Ghetto: The Saga” had become the highest-grossing Nigerian film of all time. According to the Cinema Exhibitors Association of Nigeria (CEAN), the 2020 comedy film grossed over N636 million, ending the four-year record by Kemi Adetiba’s 2016 film “The Wedding Party”…

Style
Trends At The AMVCA 8 Fashion Show
1 day ago
The Africa Magic Viewers’ Choice Awards (AMVCA) are back, but this time with a fashionable twist. Among the 8-day events was a runway show, featuring the finalists of the Design for the Stars competition.  One word to accurately describe the unique looks that came down the runway is “gagged.” Every outfit had everyone excited and…

Music
Victony… Confident Vibes Of A Musical Outlaw
2 days ago
When you hear the word ‘Outlaw’, it literally translates to someone who is a fugitive of the law. However, for Victor Anthony, professionally known as Victony, this rather outdated word represents something deeper. For the young maverick, it represents an audacious outlook on life itself; an endless mission of sacrificing societal standards on the altar…

Music
Gospel Artist; Kay Wonder Releases New Video “Wall of Jericho has Fallen”
3 days ago
Nigerian gospel minister, songwriter; Kay Wonder is here again with another mind-blowing, spirit-filled song and video tagged “Wall of Jericho Has Fallen” a song which he composed through the inspiration of the Holy Spirit.

Music
How music got me from age of nine – Zilly Tiger
3 days ago
One of the greatest discoveries in life is to find one's purpose as early as the word get go. It creates a sense of direction and builds wall against wrong convictions and counsels. Italy-based Nigerian singer, Oguro Ibos, popularly known as Zilly Tigers, was lucky to have found his own reason for existence as early as when…

Music
Kendrick Lamar's New Album “Mr Morale & The Big Stepper” Drops
3 days ago
Kendrick Lamar's highly anticipated double-album Mr Morale & The Big Steppers is out. Kendrick revealed the release of his new album Mr. Morale via a link on twitter. Later on, the tweeted link was followed by the project's lead single, "The Heart Part 5."  His last album in 2017's DAMN., was the first only rap album…

Music
Davido Releases 'Stand Strong' Featuring The Samples Choir
3 days ago
Davido has released his highly anticipated single Stand Strong, the first track off his forthcoming album.  OBO featured The Samples Choir, the group behind Kanye West's Sunday Service movement, on his new track.  The Pheelz produced single is a lot different from the fast dance tempo sounds the Fall crooner has come to be known for.  On Wednesday,…

Film
From American University, Honour For Nollywood’s Charles Granville
2 days ago
Notable Nollywood filmmaker and entrepreneur, Charles Granville, has been selected amongst a few other Africans to receive an honorary doctorate degree by Highstone International University, California, United States.

Film
AMAA 2022: Organisers Extend Entry Submission Till June 15
2 days ago
The race to the 2022 African Movie Academy Awards aka AMAA has officially begun, as the African Movie Academy has called on African filmmakers to submit their films. After calls for the entry submissions in early January 2022,...

Film
Light Dims On Gbenga Richards
2 days ago
Lights have dimmed on one of Nigeria’s respected stage and screen actors Gbenga Richard. The actor reportedly died on Wednesday after a long battle with diabetes.

Spotlight
Tuwantu Music International Set To Make A Roaring Comeback
9 Mar
Chukwuemeka Okorie alias ‘212’ is the CEO and founder of Tuwantu music international, an indigenous record label company that originated from Eastern Nigeria in 2016. The company has managed operations from her Nigeria and London base before entering a period of hiatus some months ago.