After an exciting first season in 2019, NdaniTV releases the official trailer for the second season of Phases, an original series that follows the life of Sunkanmi, a young man trying to find the balance between love and friendship while starting out as a tech entrepreneur.

The main cast will be making a comeback, featuring: Tosin Ibitoye as Sunkanmi, Tomike Alayande as Tunde, Tobi Bakre as Jeje, Adebukola Oladipupo as Ini, Asa’ah Samuel as Gbugbemi, Elma Mbadiwe as Naomi. Also joining the cast this season is Shalewa Ashafa as ‘Wande’, and Joshua Richard as ‘Preye’.

The second season of Phases was written by Lani Aisida, with Michael Akinrogunde as director. The season will also feature some of the best music from underground artistes across Nigeria.

Phases is an original NdaniTV production and is powered by GTBank.

See the official photos and trailer below: 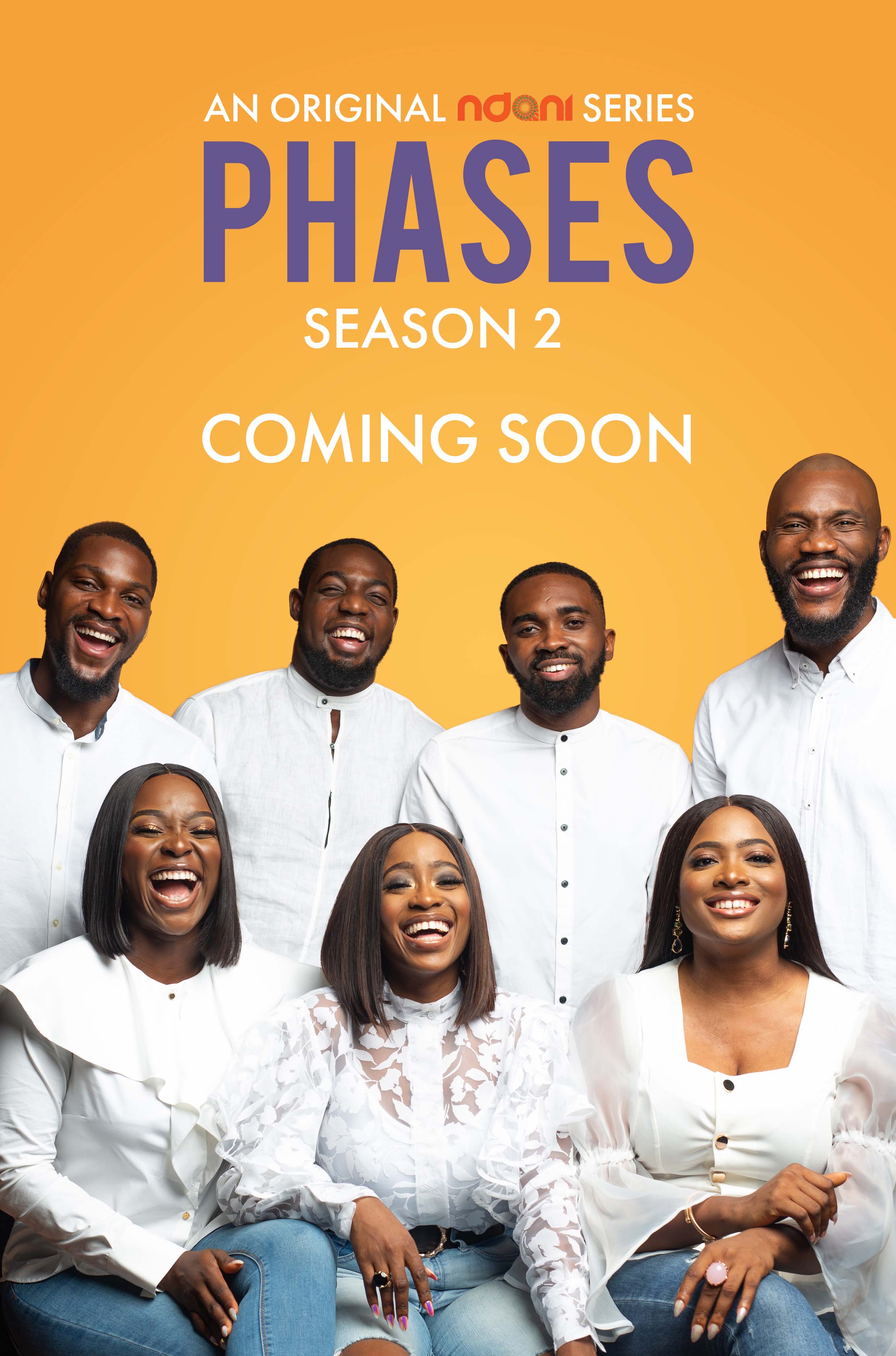 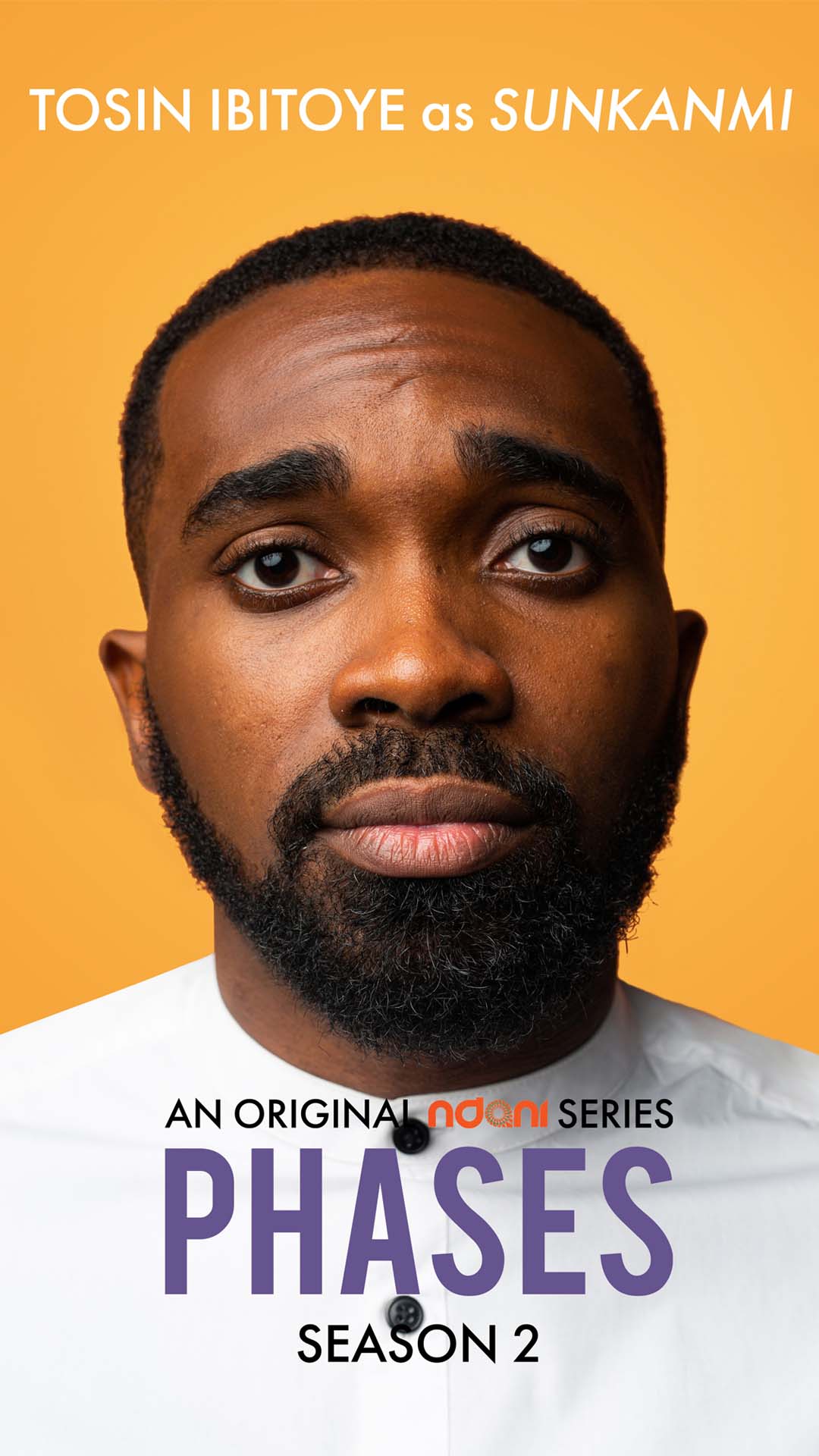 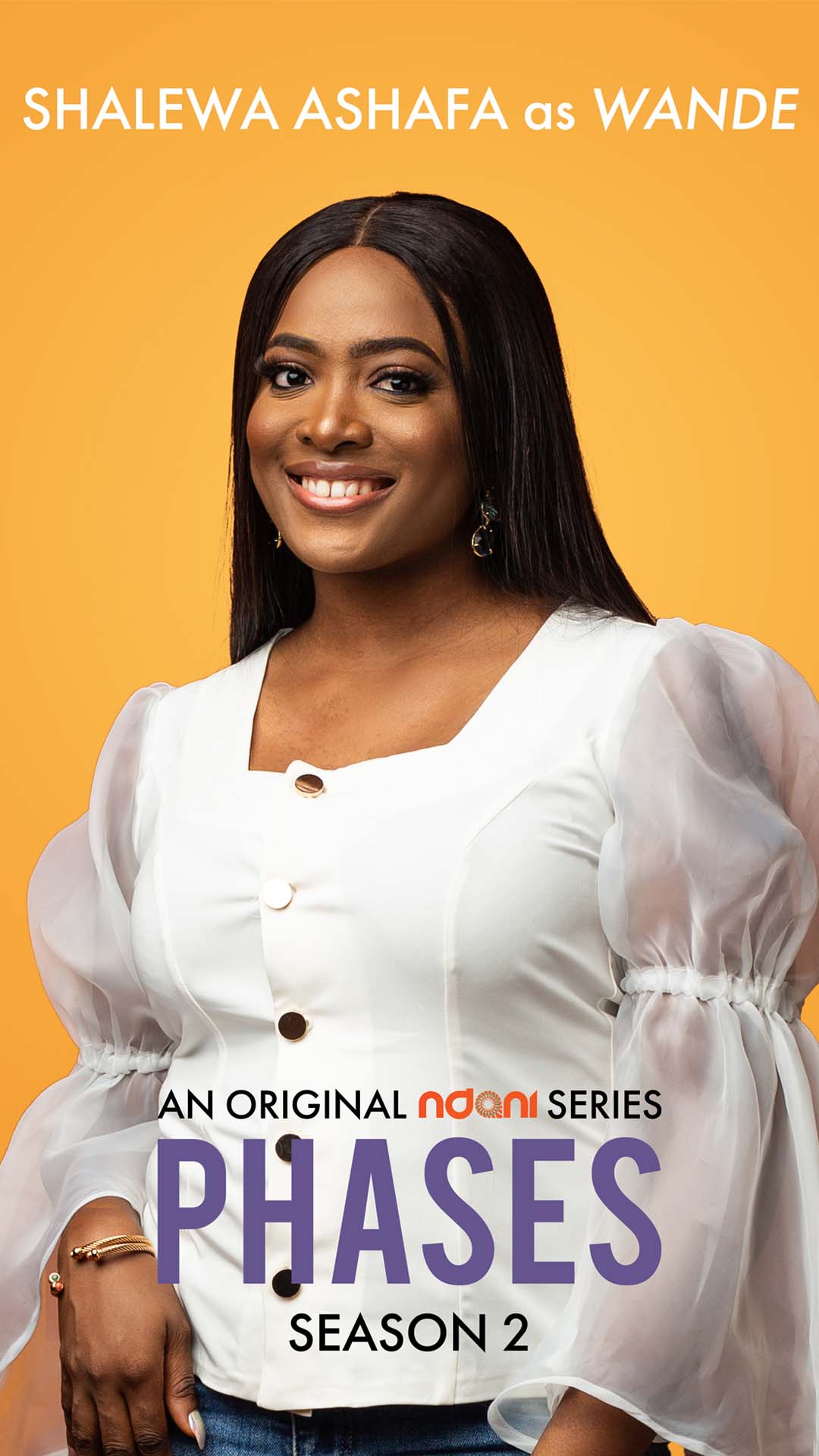 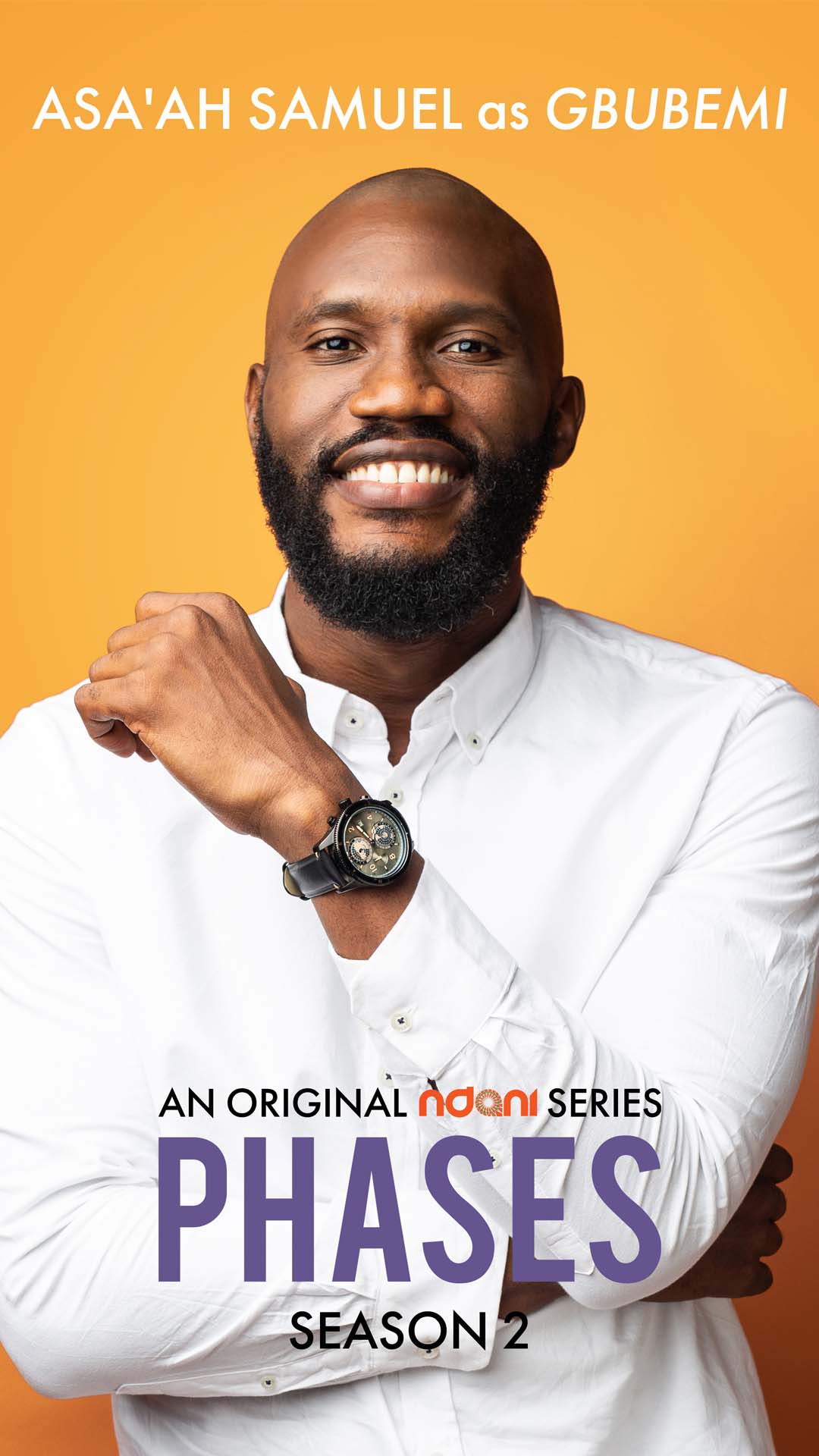 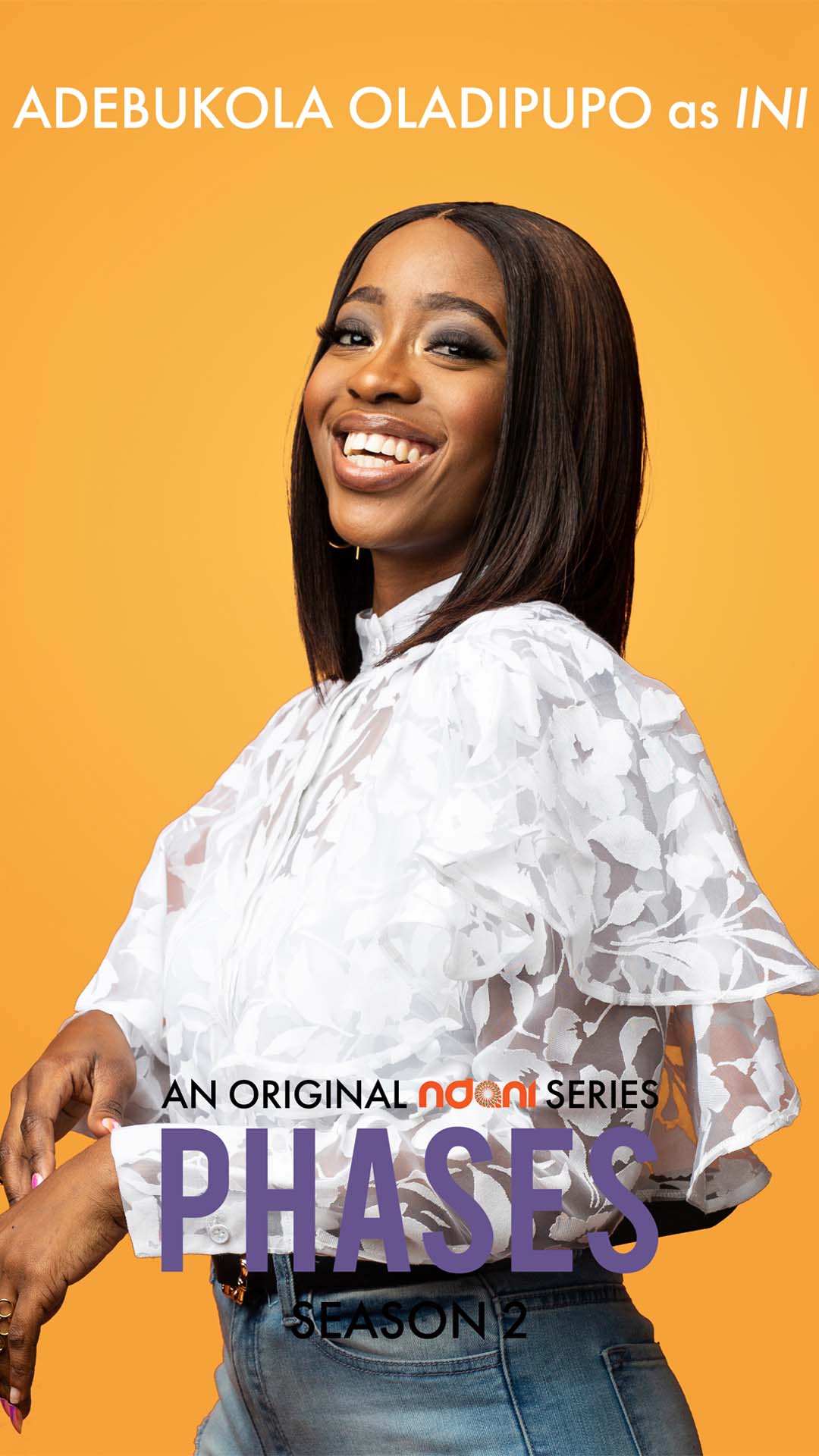 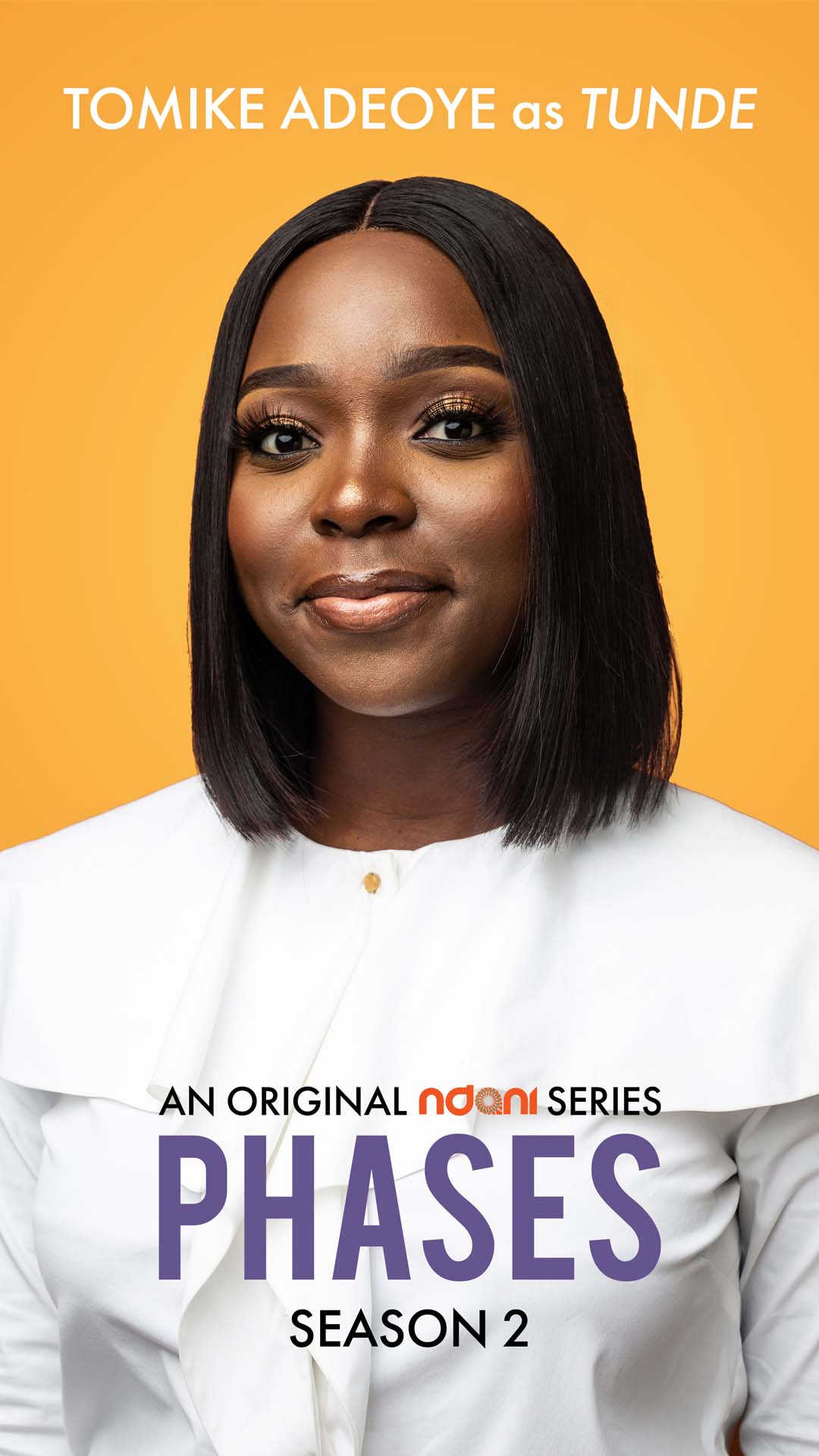 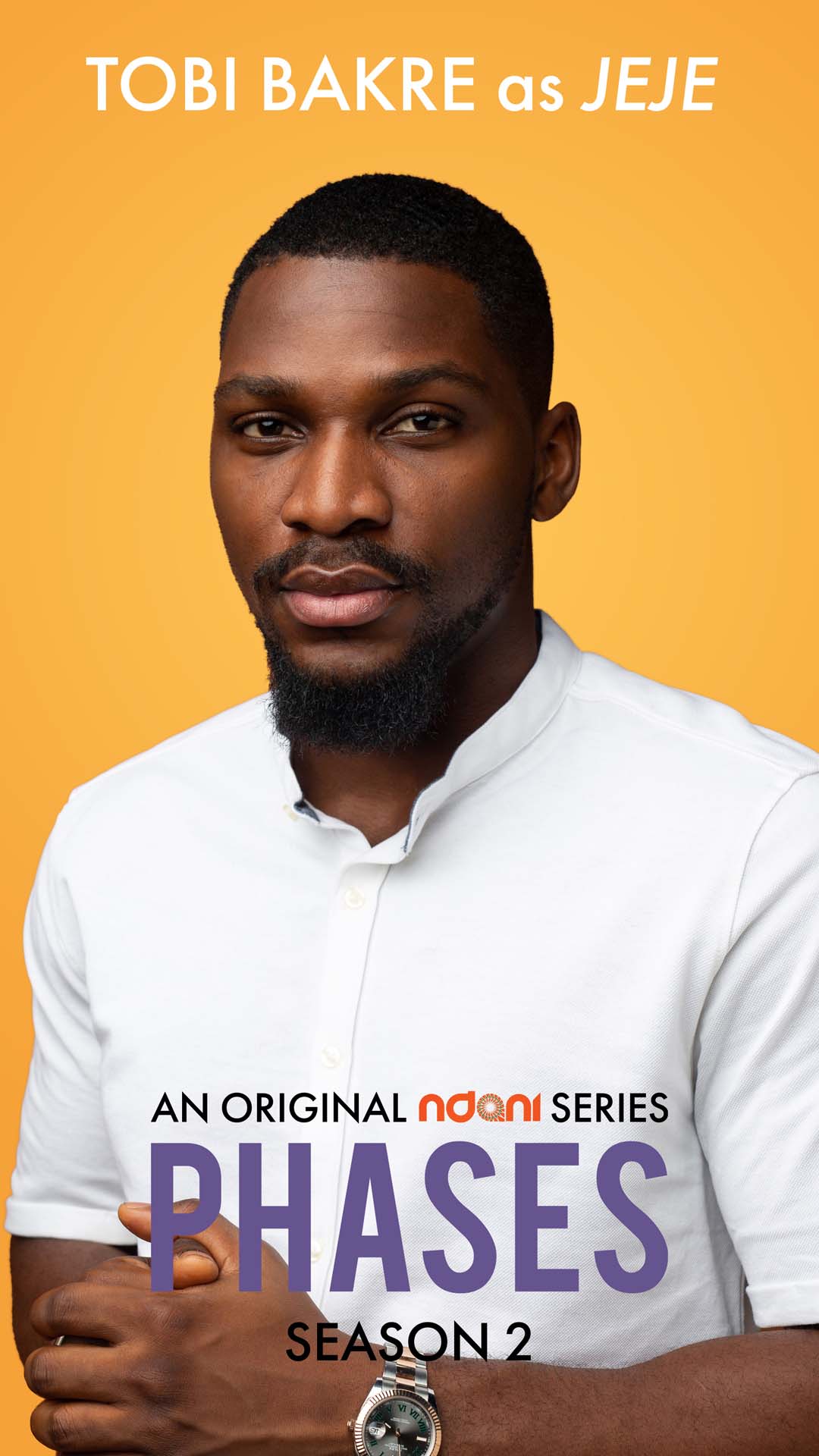 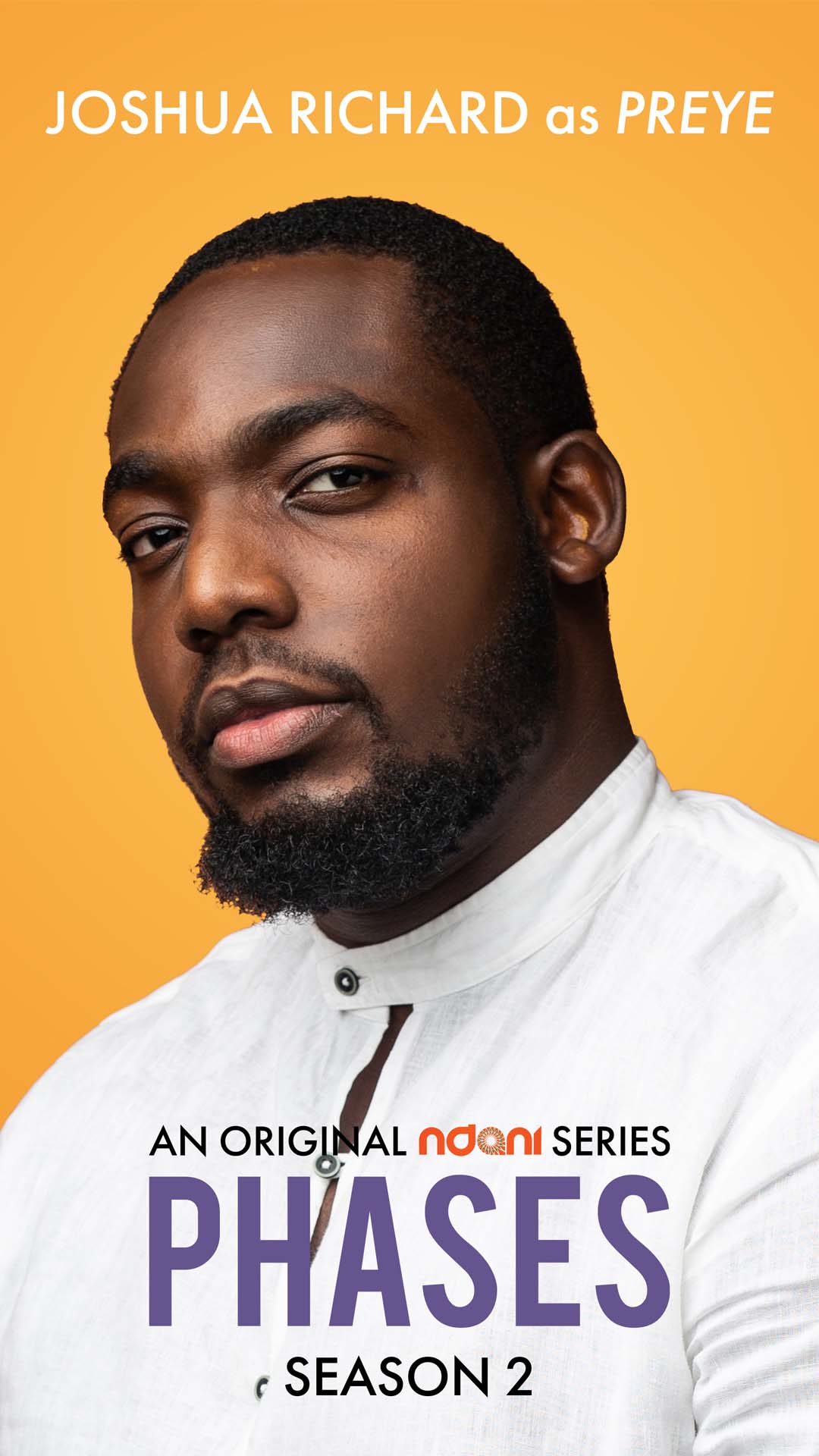 Childish Gambino Sued For Alleged 'This Is America' Copyright Infringement
May 7, 2021

With 'Shall We Begin,' Laycon Breaks Away From 'BBNaija Winner' Tag
5

Music Why Patoranking Is The King Of Nigerian Dancehall
NOW 0

Music Amapiano Is A Lifestyle #FreeAmapianoMixes
1 day ago 0

Music The Weeknd And Ariana Grande's 'Save Your Tears' Reaches No. 1 On Billboard
3 days ago 0