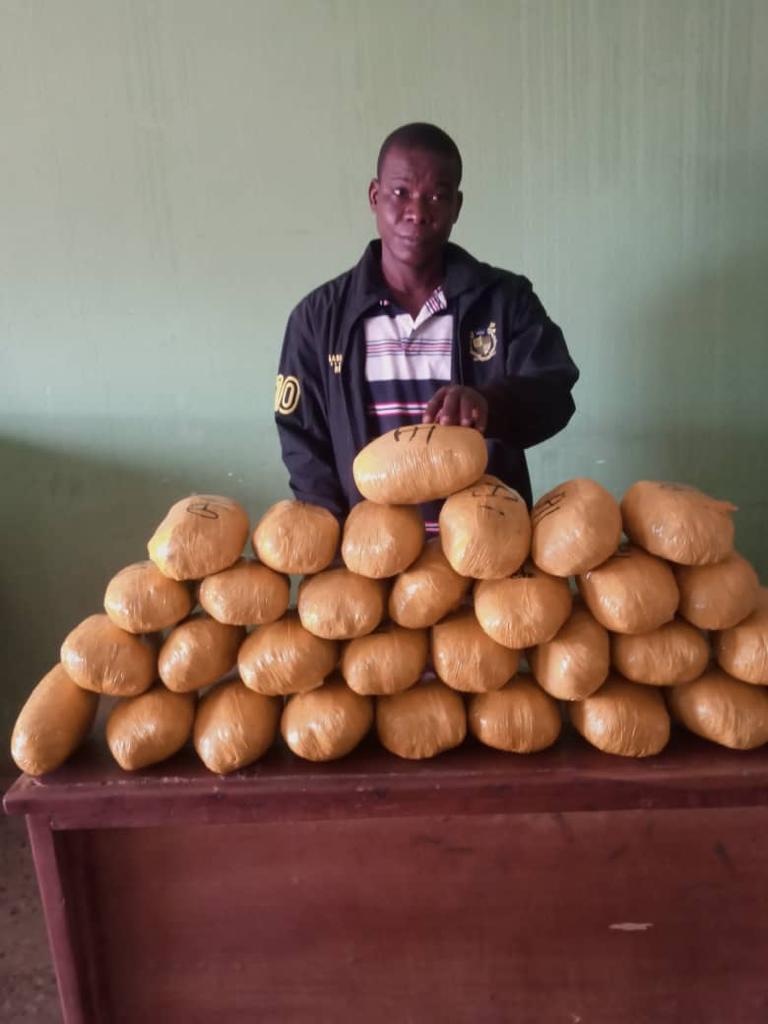 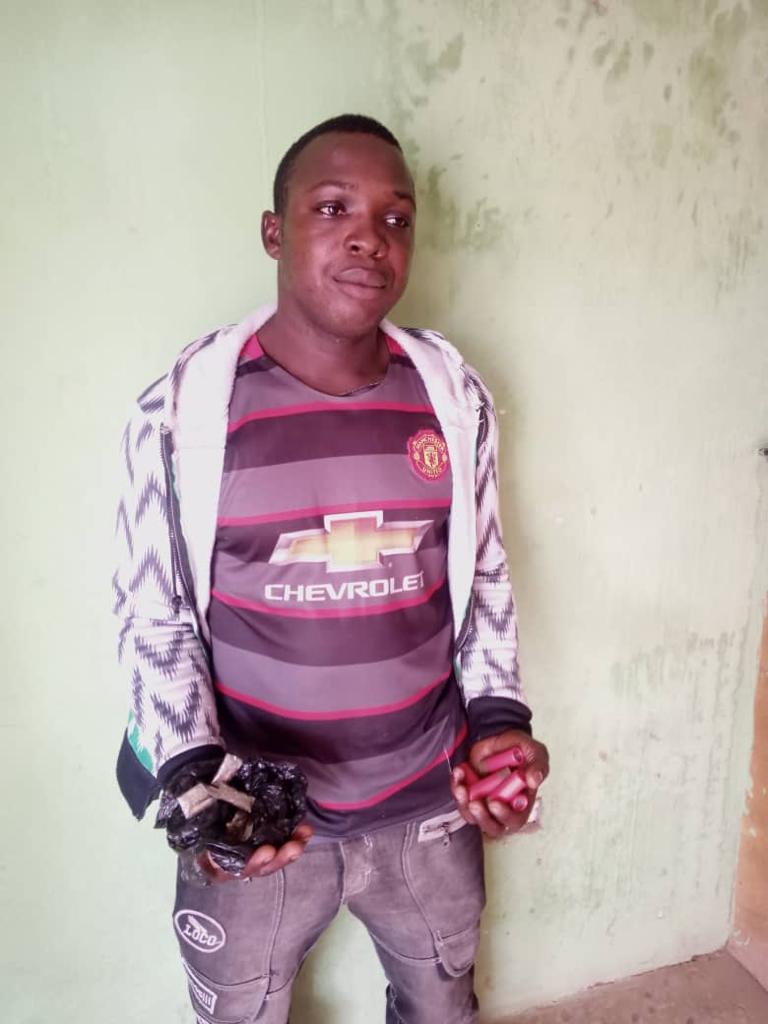 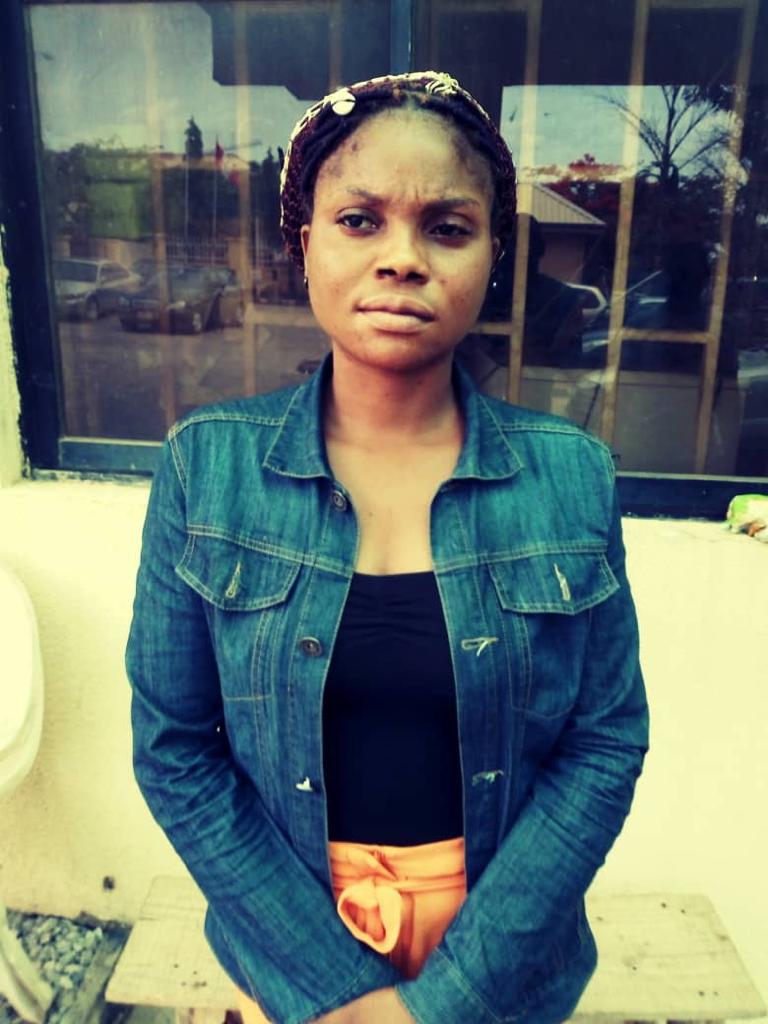 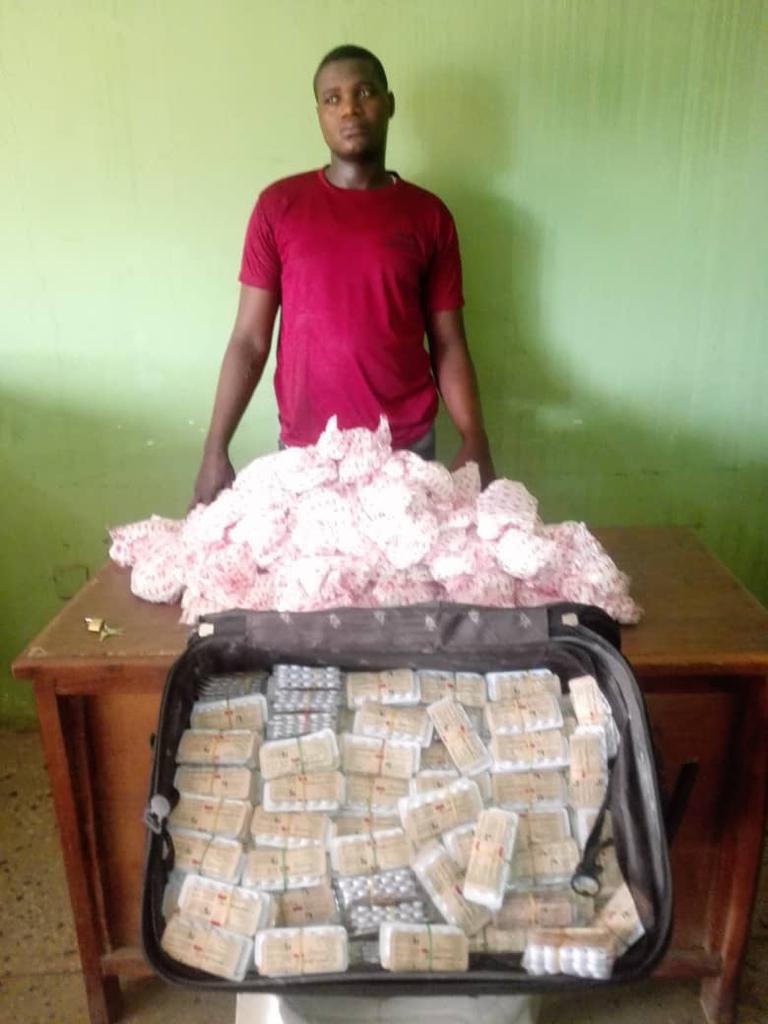 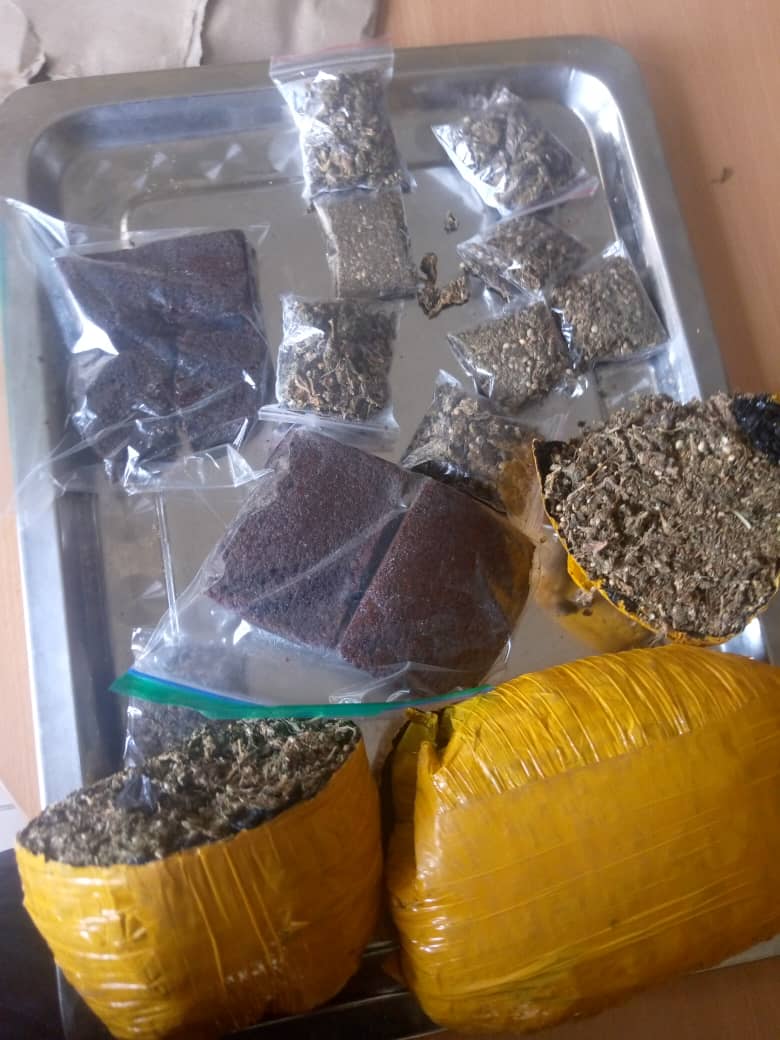 WhatsApp Image 2021-05-30 at 12.11.57
Operatives of the National Drug Law Enforcement Agency (NDLEA) have launched fresh raids on online drug traffickers and couriers in the Federal Capital Territory (FCT), during which a young lady, her boyfriend and eight others were arrested and assorted drugs recovered from them.
x
The first suspect, 28-year-old Ese Patrick who sells her illicit substances through her Instagram account; Ese’sOvenSecret, was tracked and arrested with some pieces of brownies ordered online by NDLEA’s undercover agents, on May 21, 2021, and delivered by herself and her boyfriend in a Mercedes Benz car.

A follow-up operation at her residence led to the seizure of 400 grams of Arizona weed, which she uses in baking the brownies.

Further investigation led to the arrest of one Iyama Patrick, with 450 grams of Arizona weed. He supplies Ese the cannabis she uses.

A day earlier, a motorcycle belonging to a courier company, Sky Port was abandoned by a dispatch rider in Wuse zone 4 upon sighting NDLEA’s outpost in the area.

The motorcycle was later found to contain several pinches of crack cocaine a.k.a Challie, and some envelopes of ‘Arizona’ meant for delivery.

Another online drug trafficker, Peter Nkejika was arrested on Monday 24th May 2021 following an arrest of a dispatch rider with some quantity of Loud, a highly psychoactive variant of cannabis. Each portion of Loud costs N30, 000 and the rider was caught with 17 portions for delivery.

Also on Tuesday 25th May, NDLEA operatives intercepted two online drug transactions and arrested two dispatch riders with some quantities of cocaine and Loud already packaged for delivery recovered from them.

Also seized from them were assorted drugs; Cocaine, Crack /Challie, Molly/ Ecstasy, Skunk, Brownies and Loud, which is the most expensive psychoactive variant of cannabis in town.