Nigeria could be facing one of the biggest Leadership challenges, says Utomi

Do vaccinated people need to go back to masking?
1 day ago  World
1 of 10 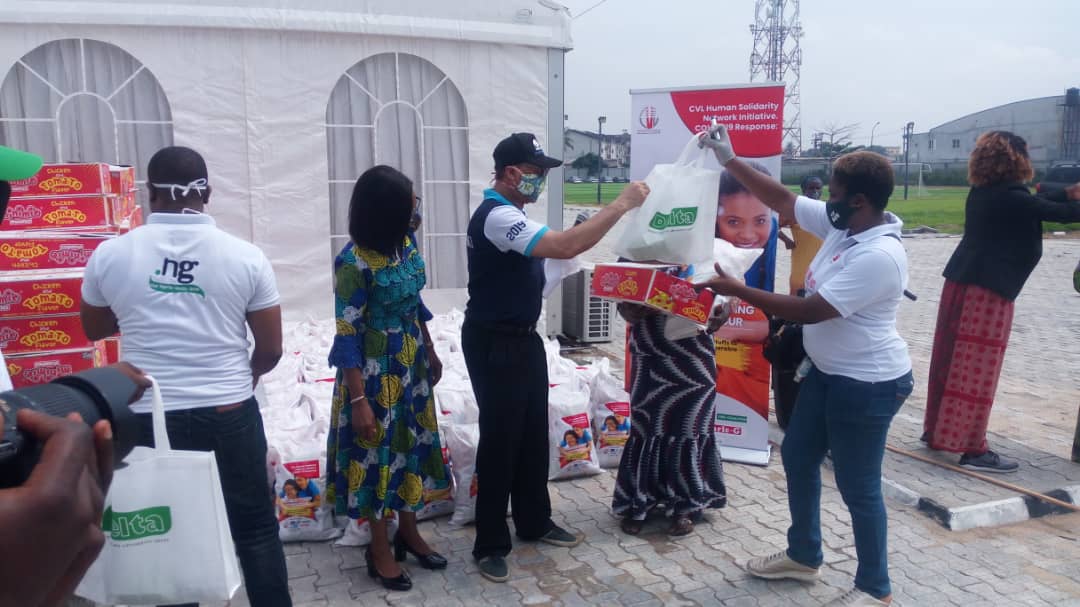 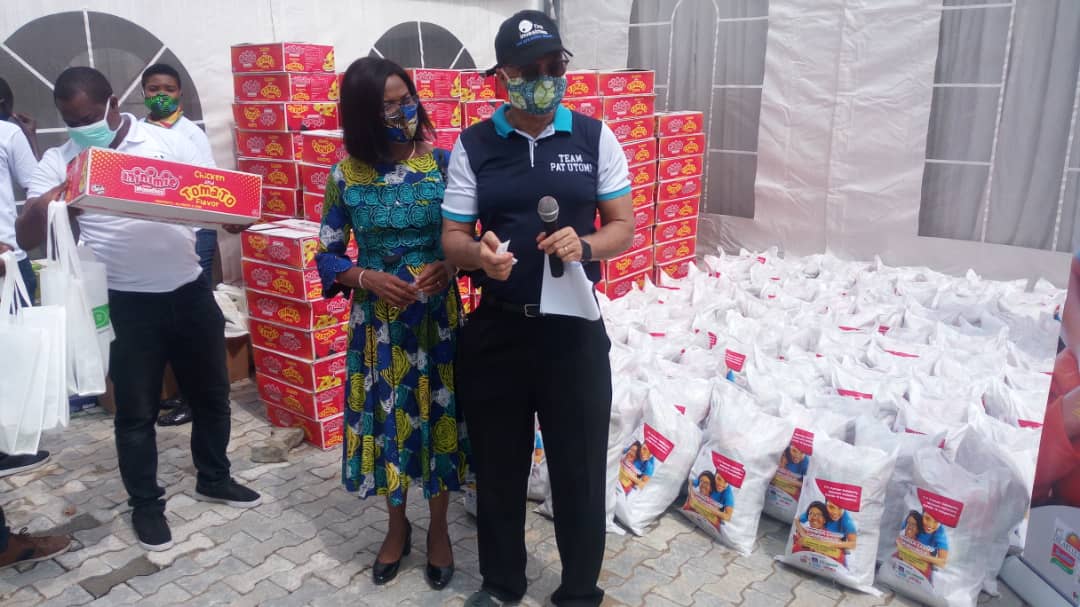 Patrick Utomi handing out food items
Founder of Centre for Values in Leadership (CVL), Professor Patrick Utomi has said that Nigeria could be facing one of the biggest leadership challenges for generations due to outbreak of COVID-19 pandemic.

Utomi said this during an event at Union Bank Sport Ground, Bode Thomas, Surulere at 10am yesterday for 500 Widows. More than 200 people massed up at the gate when they saw widows carrying sacks of food. Those at the gate got a loaf of bread each under police supervision.

According to him, this would not be a matter for policy makers or governments alone. It is a season for leaders with no care for titles and organisations to build synergy for impactful response. He said that CVL had reached out to civil society organisations to create a loose coalition in order to respond to issues on how people could be safe.

“At CVL we began to put out blogs and videos as well as animations in English, Pidgin English and several Nigerian languages that urged proper conduct with social distancing and hygiene”, he said.

He also noted that a framework called Human Solidarity Networks (HSN), with the motto Neighbors caring for Neighbours, has been created which aims to identify geographies that group the more affluent individual and more materially challenged neighbours to cooperate for mutual benefit in the interest of their common good.

“Our main goal is to connect to poor widows and in providing them help with foodstuff, masks and hygiene materials because we recognise the heavy lifting they do for our society and we hope the peculiar situation they occupy be paid attention by social groups”.

Utomi urged that the NCDC license select Private sector players that have the reputation and resources to invest in Molecular based testing with clear targets because testing are not being done enough. “Governments, Donors, and Private sector can support the payment of capitation for the tests”, he said.

He further thanked and acknowledged partners who helped to support the poor, like Dufil Foods, Orange Drugs, Mainland Oil, Parle-G, FCMB, Punuka, Private Estate, CVL LWT honorees of CVL, The Ford Foundation, The Art of Living Foundation, The African Venture Philanthropy Network, The American Business Council and others who were early responders.