Okada riders, police clash over alleged shooting of motorcyclist in Ogba
13 mins ago  Nigeria
1 of 10 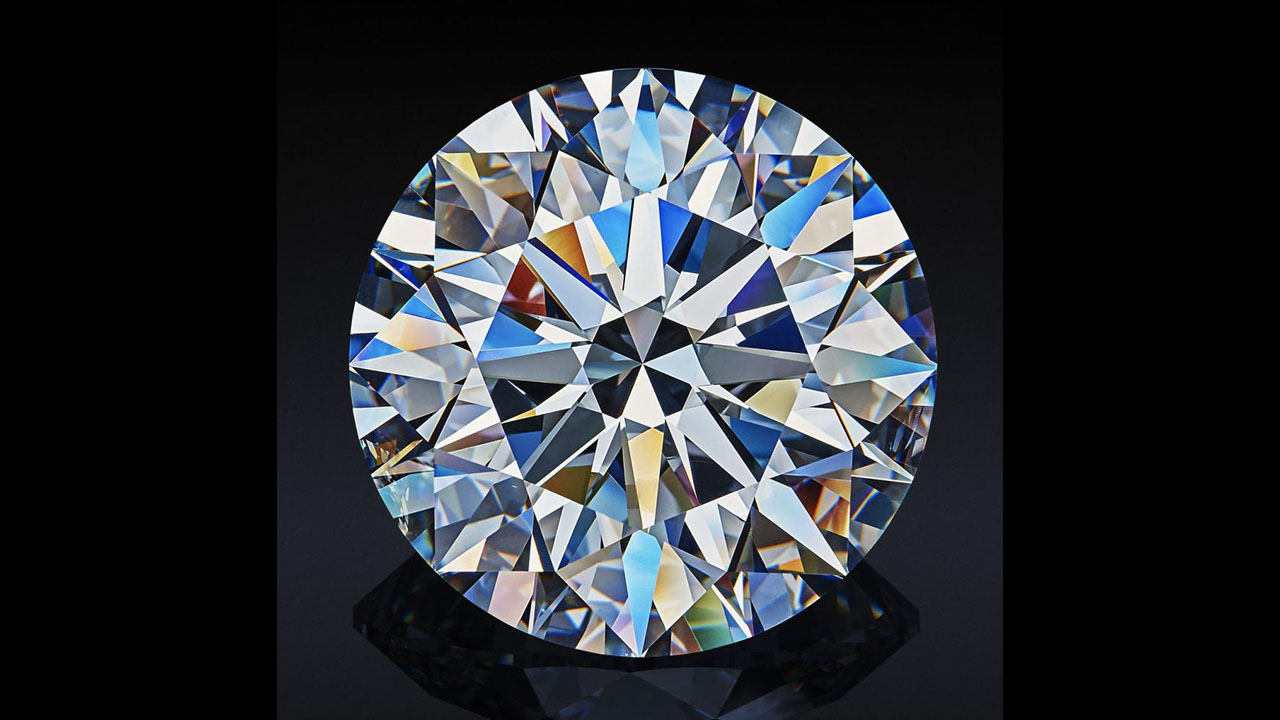 The logo was unveiled on Wednesday by President Muhammadu Buhari in Nigeria’s capital city Abuja.

Buhari said the government had four designs to select from and that the one selected was “a product of choice from the Nigerian people.”

“I’m informed that the selected option depicts our togetherness; a country of over 200 million people, whose natural talents, grits and passion glitter like the precious diamond we are,” President Buhari said shortly before unveiling the logo.

“This to me is a sufficient appreciation to our most precious assets; our people. Everywhere you go, Nigerians are sparkling like diamonds in the pack, whether in academia, business, Innovation, music, movie, entertainment and culture.”

The logo has a white background with figure 60 superimposed on a green map of Nigeria. “Together” is written in all caps below the 60 to the right. At the centre of the ‘0’ in 60 is the picture of the Dynasty diamond which was unveiled in August 2017 by Russian government-owned Alrosa.

“The Dynasty is the largest polished diamond with the best clarity characteristics throughout the Russian jewelry history,” Alrosa said on its website.

The 51.38 diamond is a part of a collection also called Dynasty. The collection includes the Sheremetevs, a 16.67-carat round brilliant-cut diamond; the Orlovs, a 5.05-carat oval diamond; “The Vorontsovs,” a 1.73-carat pear-cut diamond and the Yusupovs, a 1.39-carat diamond.

They were all cut from a 179-carat rough diamond named “Romanovs,” which was recovered from a diamond mine in the Republic of Sakha in northeast Russia in 2015.

In September 2016, a part of President Muhammadu Buhari’s Change Begins With Me” speech, delivered at the launching of a social initiative against corruption and other vices, was copied from former American president Barack Obama’s 2008 victory speech.

“It was observed that the similarities between a paragraph in President Obama’s 2008 victory speech…are too close to be passed as coincidence,” presidential spokesman Garba Shehu said in a statement, adding that an unnamed “overzealous” speechwriter responsible for the plagiarism will face “appropriate sanction”.

In January 2019, a website belonging to Nigeria’s ruling All Progressives Congress published a plagiarised manifesto on its website.

But the party’s spokesman Lanre Issa-Onilu said the website was hacked by people who have “evil plots”.

The first paragraph of the power supply section of the party’s Next Level agenda published on apc.com.ng showed remarkable similarities to the content published on several other websites.