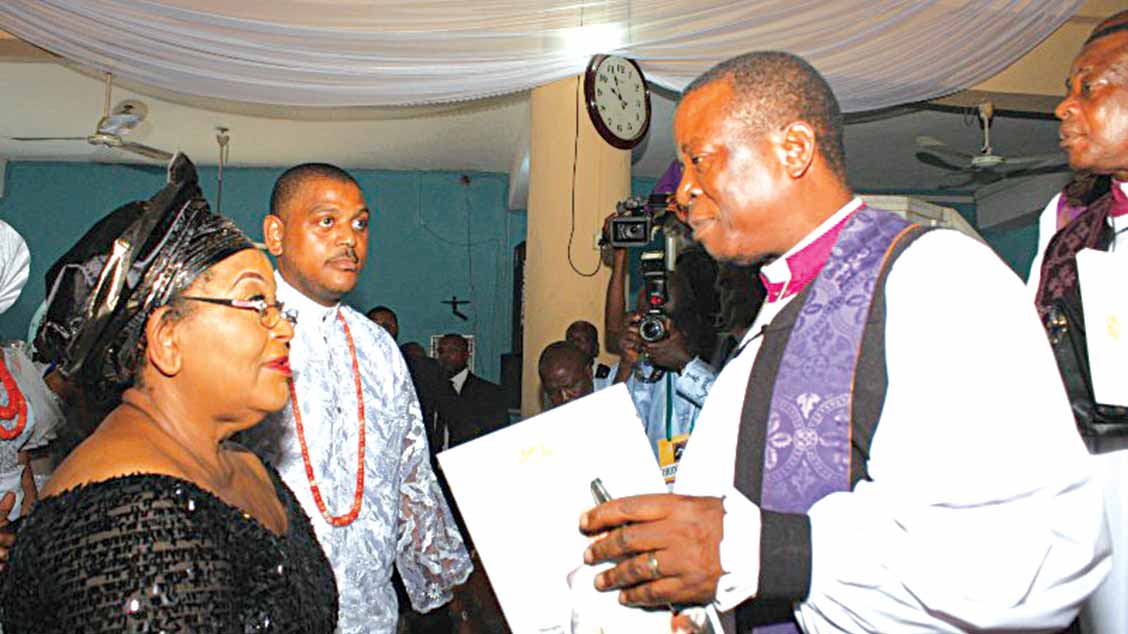 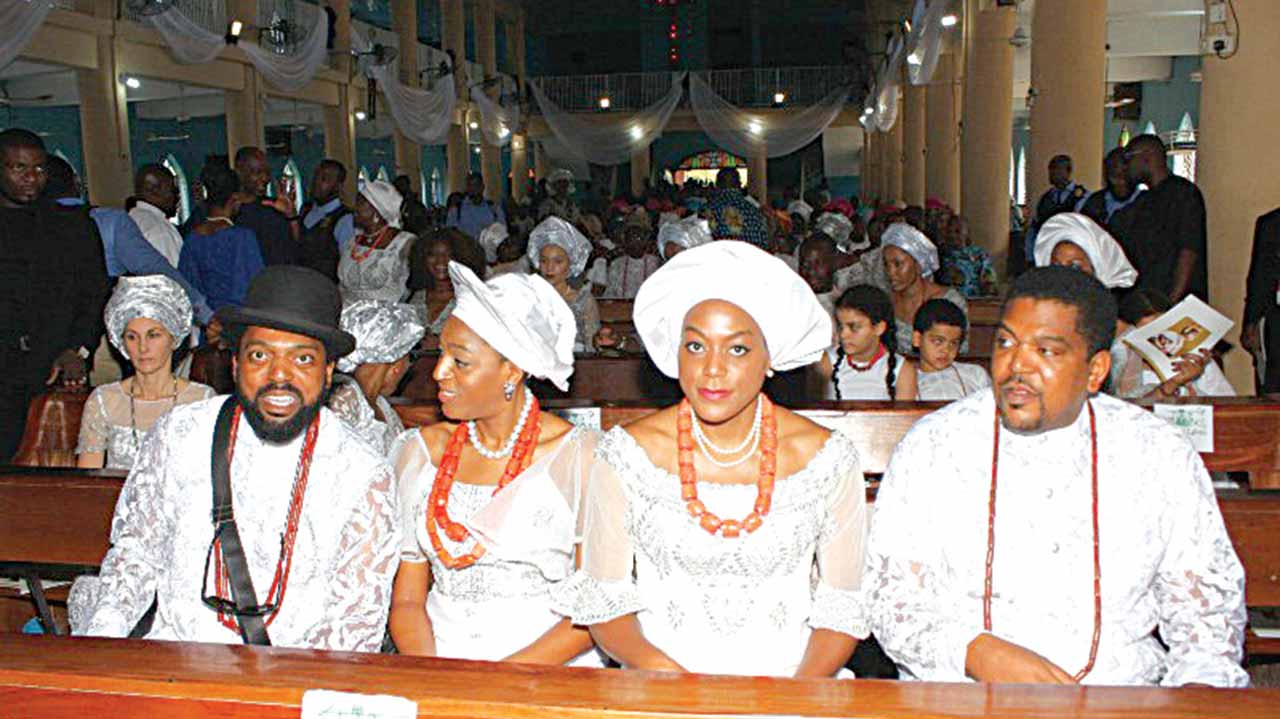 A cross section of the children 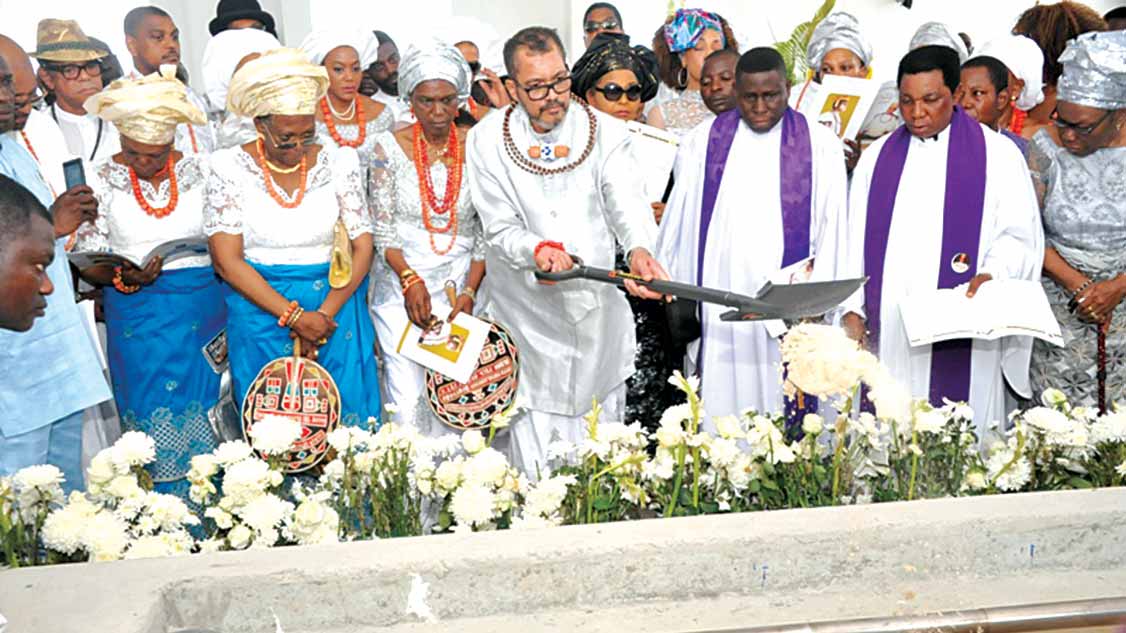 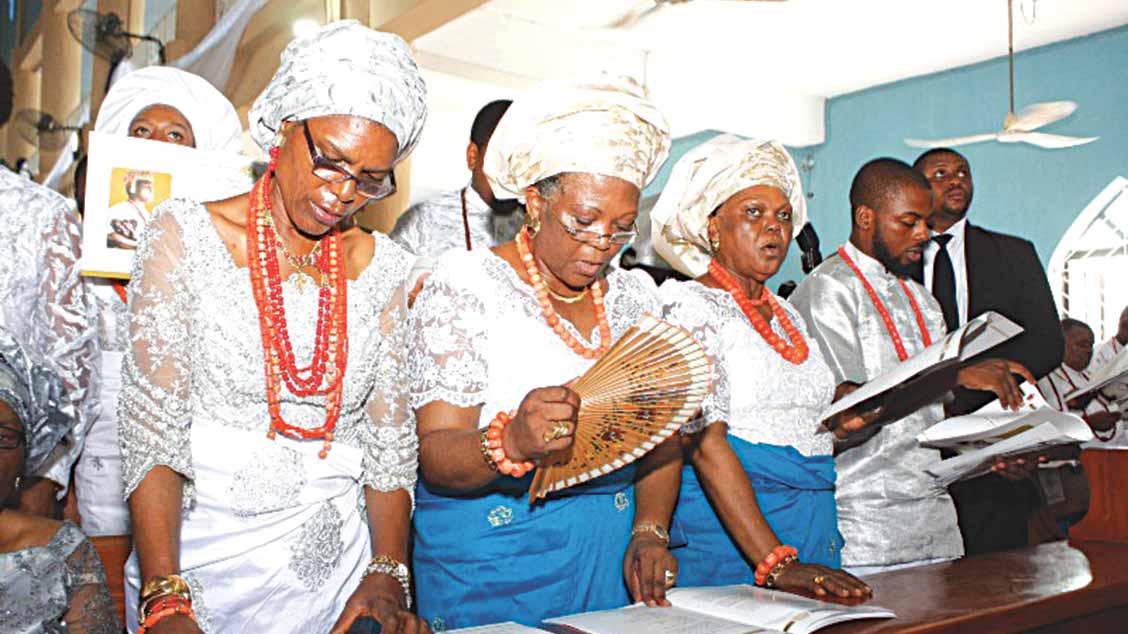 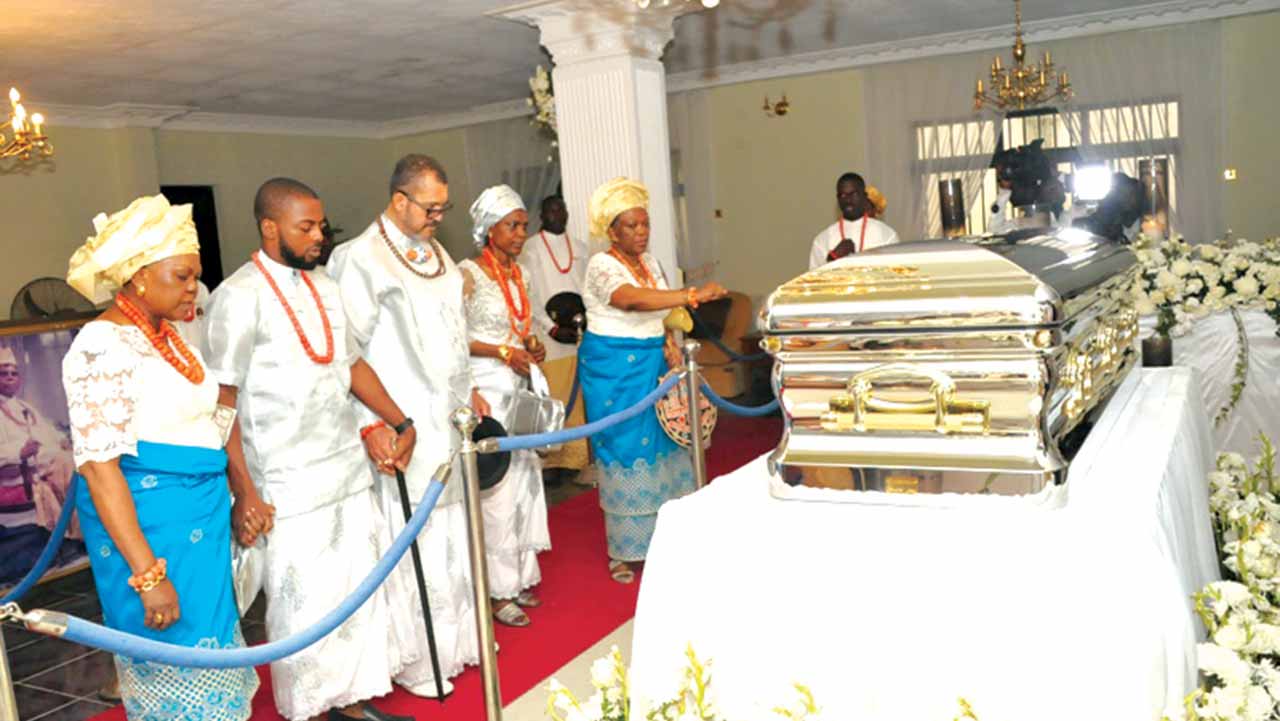 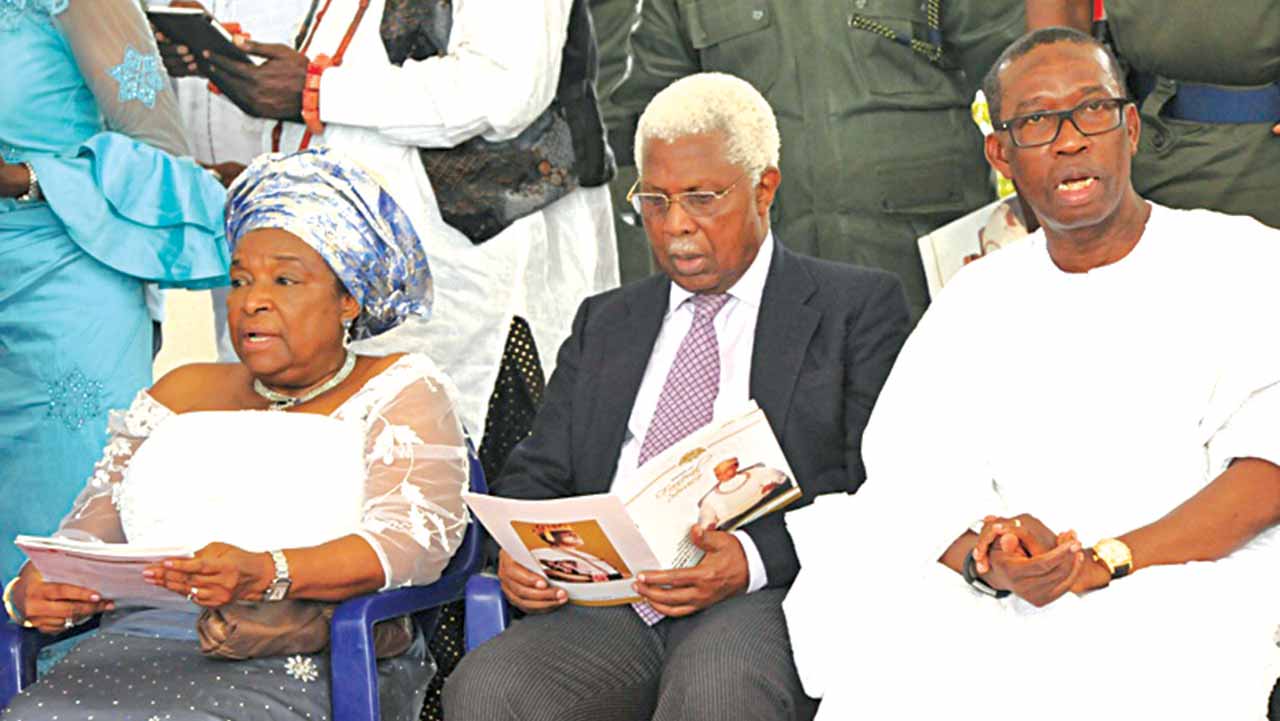 It was like a carnival yesterday in Agbarha-Otor, Ughelli North Council when the high and low stormed the sleepy community to pay their last respects to the late business magnate and philanthropist, Olorogun Michael Christopher Onajirhevbe Ibru, who died on September 6 this year.

The dignitaries and guests, who included governors, top government officials, clerics, elder statesmen and captains of industries took turns to eulogise the patriarch of the Ibru dynasty as his remains were committed to mother earth inside a sacred cathedral within his compound around 1:05 p.m.

The facility, specially built in his honour, is to host worship on Sundays, according to family members. A museum, which would house all personal effects, awards and symbolic items of the deceased, is also being built beside the cathedral.

During the interment service, the officiating minister and Bishop of Ughelli Diocese of the Anglican Communion, Rt. Revd. Cyril Odutemu, described the late Ibru as a great man by all standards.

He went on: “By village, city, national and traditional standards, Ibru was a great man.

“When I visited Agbarha-Otor yesterday, I saw a lot of people from all walks of life mourning Michael Ibru. Right there, I knew the man really touched lives of many people.

“He was a successful man in all African ways. He led the Ibru family to honour, prestige and dignity.

“His place in the community cannot be filled by anyone else for a long time. The community will miss him. He was a natural leader in entrepreneurship and education. He promoted health education for the poor such that the rural people were touched.”

Ibru was brought in a chrome silver casket accompanied by his children, grand children and family members with the eldest son, Olorogun Oscar, leading the procession.

After prayers and exaltations by the minister from the All Saints Anglican Church, the remains of the departed were eventually interred amid tears.

Governor Ifeanyi Okowa of Delta State, who graced the occasion alongside his Edo State counterpart, Godwin Obaseki, said Ibru was a humble and generous man who derived pleasure assisting the less privileged.

He urged members of his family to preserve his legacy by emulating his virtues.