NDDC: Nobody Is Against Forensic Audit, says Group
2 hours ago  Nigeria 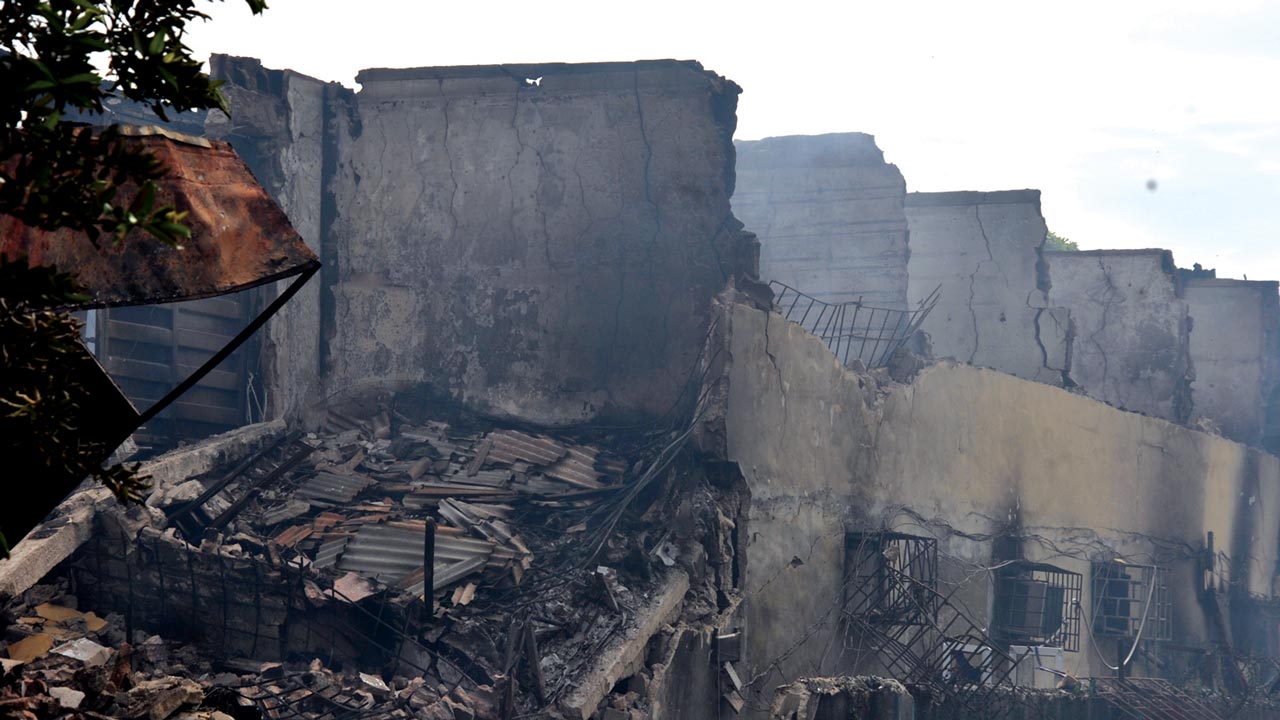 The burnt section of the market 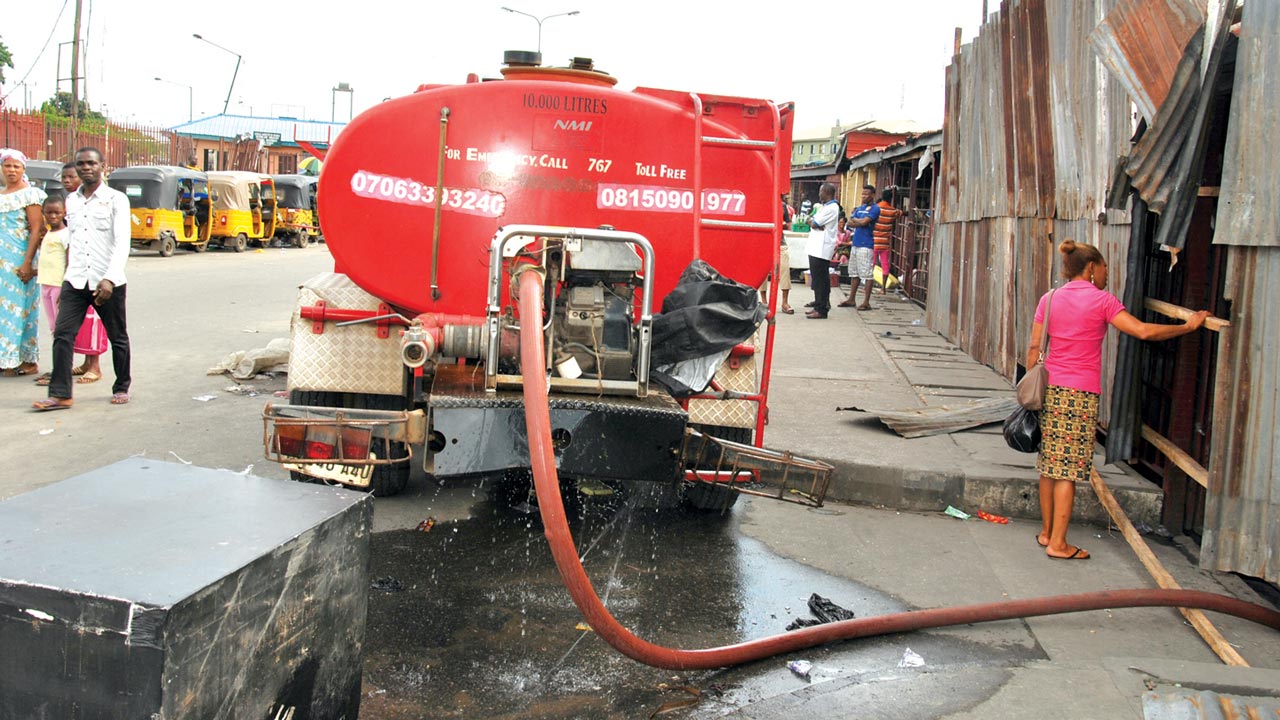 Fire fighters trying to put out the fire 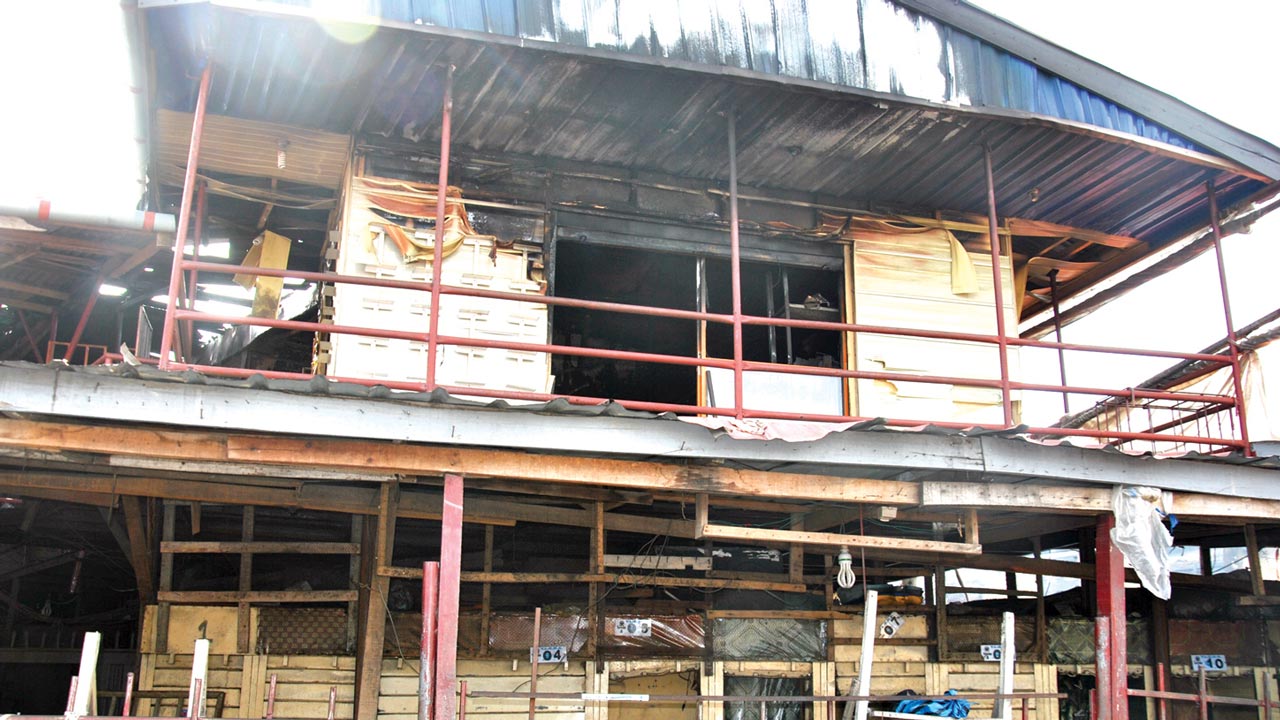 Another view of the market.
Traders lament losses, thank God no life was lost

Goods worth millions of naira were burnt to ashes yesterday morning as the popular Cityways Shopping Complex in Tejuosho Market, Yaba, Lagos, went up in flames.

When The Guardian visited the market in the afternoon, it was discovered that the plaza and other adjourning kiosks built by the Yaba Local Council for the traders had been completely razed by the early morning inferno.

A trader in the market, who gave a rough estimate of the colossal loss in the complex, noted that goods worth over N500 million had been burnt.

A trader, who chose to remain anonymous, noted the cause of fire was unknown. But some people pointed accusing fingers at the government, alleging it had its hand in the fire, considering the fact that the new Tejuosho Ultra Modern Market it built, which was commissioned in 2014, has not been fully occupied by the traders due to high cost, saying this might be “a ploy by the government to compel us to buy or rent the shops at a very expensive rate. But, we really thank God that nobody died.”

Another source, which claimed to be the solicitor to the landlord of the plaza noted: “We are carrying out our own personal investigation to ascertain the cause of fire. If we suspect any sabotage, we would take legal action.”

According to another trader, “We are not suspecting anything. We have left the matter to God.”

Seven years ago, the main Tejuosho Market in the same location was gutted by fire. The incident caused the Lagos State government to quit traders from the market and embarked on a ‘fabulous’ structure, which has since been built. But traders in the area complained that the shops inside the edifice are not affordable.

“Tejuosho market was a middle-class conventional market where commodities were sold at a cut-price. The hike in price of stalls after the market was reconstructed has left operators who earn relatively low-income criticising the state government for its involvement of the private sector into the reconstruction of the market.”