By Waliat Musa
Share on Facebook Share on Twitter Share on WhatsApp Share on Telegram
A new social club, Classique Gentlemen's Club, yesterday, was inaugurated in Ikosi Ketu area of Lagos State, with a charge to members to focus on the core values of the club, which are Commitment, Friendship, Openness, Respect, Courage, Equity and Democracy (C-FORCED).
1 of 10 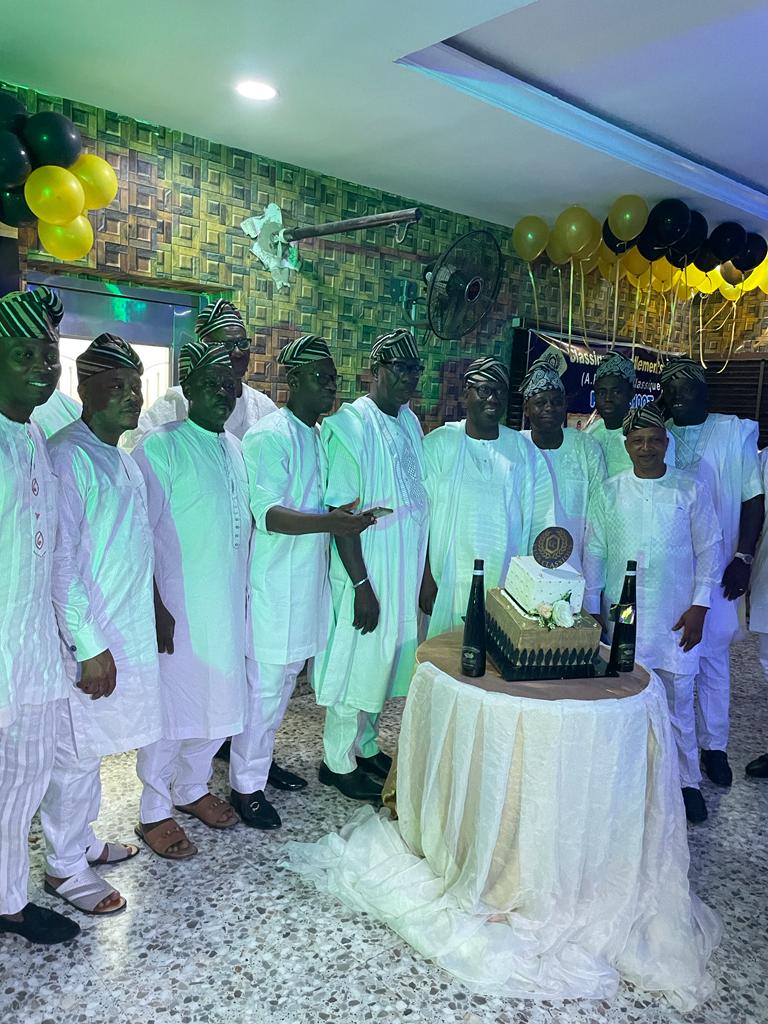 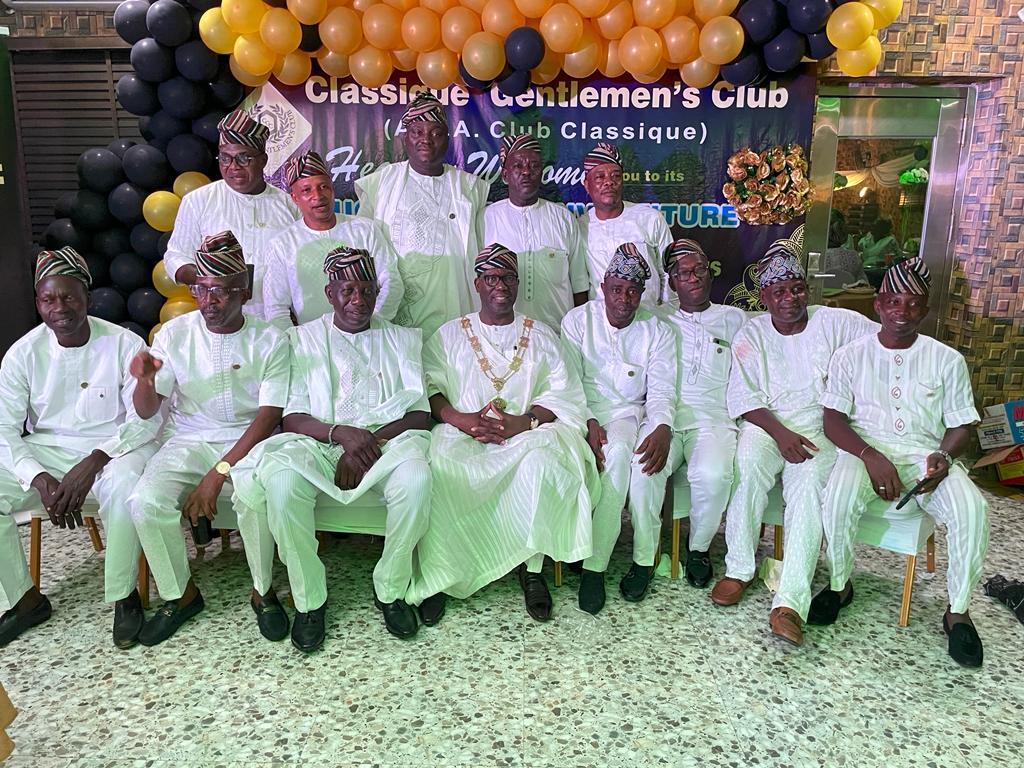 Classique Gentlemen's Club
A new social club, Classique Gentlemen’s Club, yesterday, was inaugurated in Ikosi Ketu area of Lagos State, with a charge to members to focus on the core values of the club, which are Commitment, Friendship, Openness, Respect, Courage, Equity and Democracy (C-FORCED).

Speaking during the investiture ceremony, the chartered president, Permanent Secretary, Ministry of Agriculture, Hakeem Adeniji, charged the new members to give in their best towards representing the best values of a core gentleman in conduct and character, while also devoting their energies towards the betterment of society through the club’s philanthropic gestures to assist the needy and less privileged in society.

Adeniji said: “It’s a new club we are inaugurating today, it’s like unleashing a brand new club on the world, it’s a club that comprises gentlemen who have decided to come together to foster stronger relationships so that the purpose of coming together can be achieved.”

The Publicity Director, Sulaiman Oluwashina Ishola, said the club is barely five months but the members have been together for over 20 years as members of an organisation with the aim of reaching out to the less privileged.

“We have been relating together for over 20 years as members of one organization. We had a club we were in but had to pull out of that club because of certain irreconcilable differences. We discover that some of the members in the other club do not share the principles we enunciated with that club, so we felt as like minds to come together and continue the philanthropic vision that binds us together.”

What's New
Fuji Artist Saheed Osupa Finishes Studies For Degree In Political Science
1 hour ago
Fuji artist and actor Akorede Babatunde Okunola, popularly known as Saheed Osupa, has completed studies for a bachelor of science degree in political science from the University of Ibadan. Saheed Osupa completed his studies on Friday and shared pictures of him and his coursemates "signing out" on his Instagram page. "You don't have to see…
Sport
'Lethal finisher' Vlahovic completes Juventus move
2 hours ago
Serbian striker Dusan Vlahovic has completed his transfer to Juventus from Serie A rivals Fiorentina on a four-year deal worth up to 90 million euros ($100m), the Turin club confirmed on Friday, hailing the arrival of a "lethal finisher".
World
Bridge collapses in Pittsburgh just before Biden speech
2 hours ago
A bridge collapsed early Friday in Pittsburgh, hours before US President Joe Biden was due in the city to give a speech touting his $1-trillion plan to fix America's worn-out infrastructure.
Nigeria
N544m Grass-cutting fraud: Court rejects EFCC exhibits against ex-SGF
3 hours ago
Justice Charles Agbaza of an FCT High Court in Friday rejected evidence by a witness of the EFCC in the trial of a former Secretary to the Government of the Federation (SGF), Babachir Lawal.
Nigeria
2022 NUGA : Makinde pledges N25m support
3 hours ago
Gov. Seyi Makinde of Oyo State has pledged N25 million support for his alma-mater, the University of Lagos,(UNILAG) Akoka, to enable the institution host the Nigerian Universities Games (NUGA).

Opinion
Politics 2023; algorithm of complex calculations
4 Jan
We left the year 2021 a few days ago, gnashing our teeth over many problems that confronted us, problems that we have carried into the New Year.

Opinion
To be at your best in 2022 - Part 2
4 Jan
So, to make a success of 2022 means that you have to always see a half-filled cup of water rather than a half-emptied one. The next step is to be a problem-solver

Politics
Professor Bolaji Akinyemi at 80: Brilliant and magnificent
4 Jan
As Professor Akinwande Bolaji Akinyemi turns 80 today, 4th January 2022, let us reflect on the life of this great African. A few exceptional persons have had consequential influences

Maritime
High tariff, forex policies trigger Nigeria's low cargo throughputs
4 Jan
The government's inability to reduce tariffs and foreign exchange (FX) crisis will continue to give other West and Central African countries a comparative advantage ahead of Nigeria in the maritime business.

Sport
More players expected as Eagles depart tomorrow
4 Jan
football-loving Nigerians are worried by the attitude of some Super Eagles players who are yet to join the team’s camp in Abuja less than four days to the kickoff...