Collation of results suspended in Imo

Buhari to security agencies: Give no breathing space to terrorists, criminals
5 hours ago  Nigeria 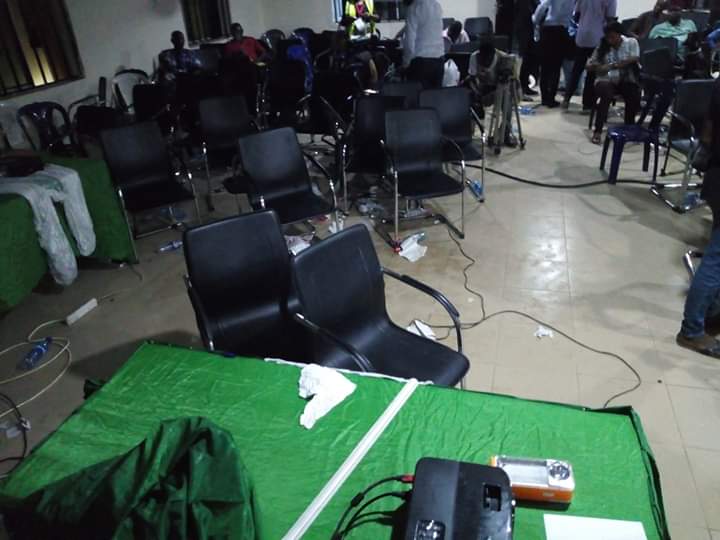 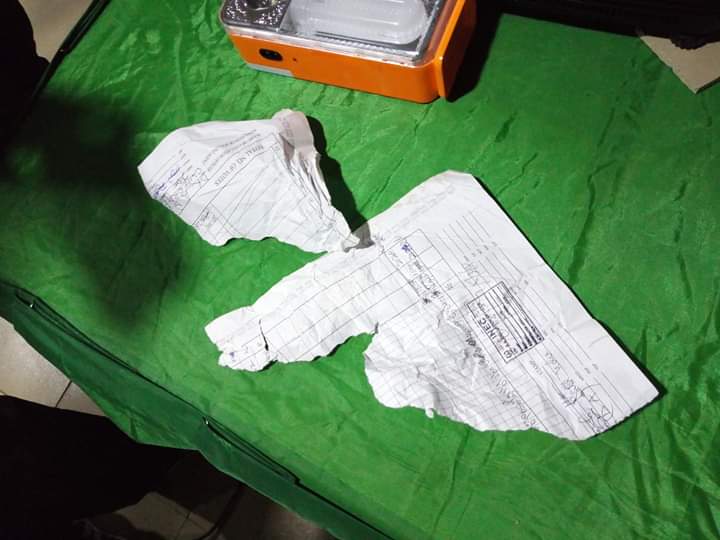 The collation of the results of the Imo State governorship election was suspended Monday morning when agents of a political party disposed officials of the result sheets and tore them.

The agents were, however, arrested by security officials at the collation centre on Port Harcourt, Owerri while electoral officers ran for their safety.

When the officials, agents and journalists returned from break, after collating and announcing the results of 11 LGAs, it was the turn to announce that of Ideato South LGA, when Uche Onyeaguocha, a Lawyer, speaking for the PDP candidate, registered resentment, insisting that the result should not be read, alleging that the result sheets were allegedly dispossessed from the electoral officials at the council only to later smuggle in by the AA loyalists and submitted.

As the argument and fisticuffs were going on, between Onyeaguocha and an aide to Givernor Rochas Okorocha, Steve Asimobi, also a Lawyer, and others, they tore the result sheets, scattering materials, chairs and equipment.

The RO, Resident Electoral Commissioner (REC), Prof. Francis Ezeonu, other electoral officials, journalists ran away for safety. Security personnel had a tough time controlling the situation. They were later arrested and whisked away.