By Timileyin Omilana
Share on Facebook Share on Twitter Share on WhatsApp Share on Telegram
Nigeria’s anti-graft and financial police said Tuesday night it has arrested a footballer with one of the country’s storied football club. Dayo Oginni, who plays for the feeder team of 3SC FC of Ibadan was arrested by the Economic and Financial Crime Commission on Tuesday in the Oyo State capital city along with his brother-in-law…
1 of 10 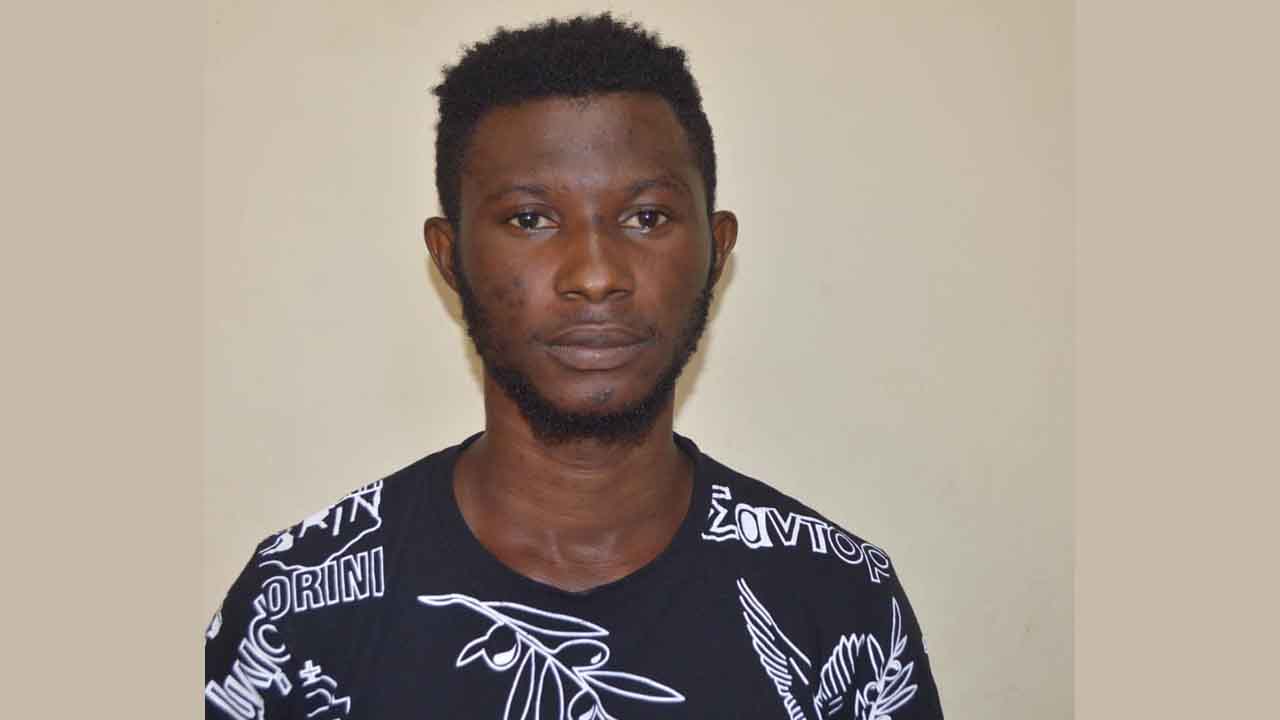 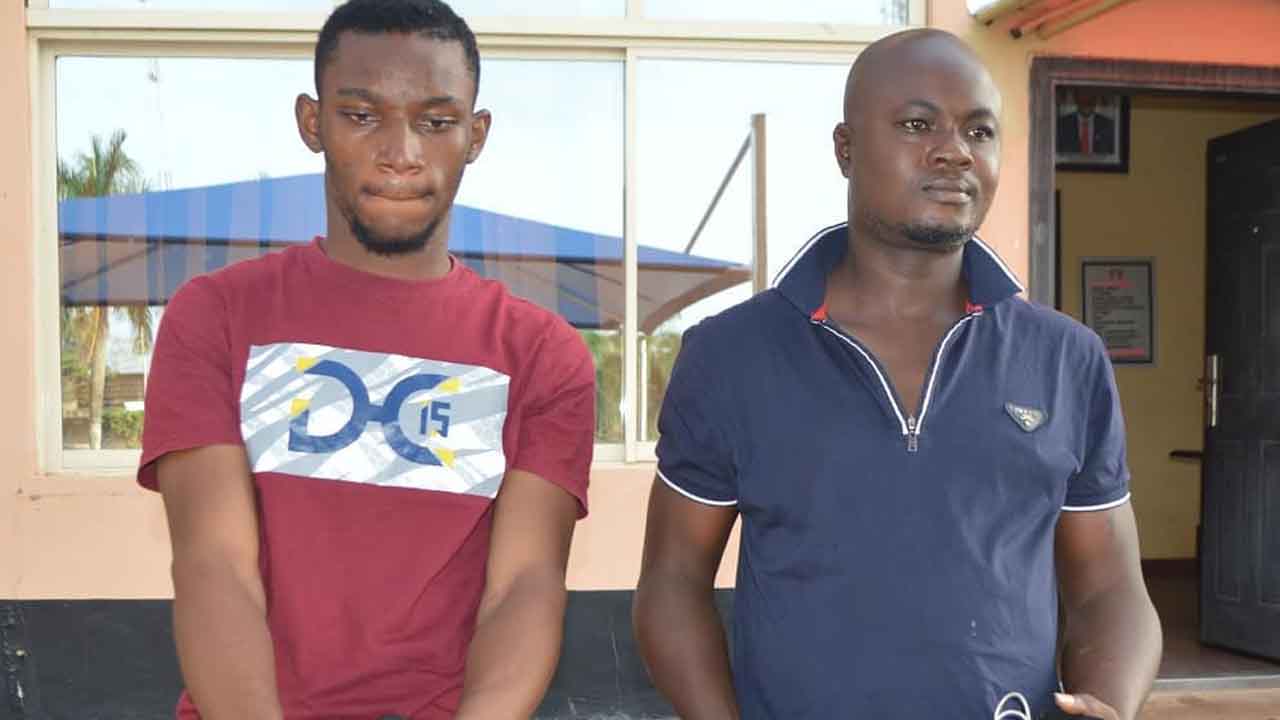 Nigeria’s anti-graft and financial police said Tuesday night it has arrested a footballer with one of the country’s storied football club.

Dayo Oginni, who plays for the feeder team of 3SC FC of Ibadan was arrested by the Economic and Financial Crime Commission on Tuesday in the Oyo State capital city along with his brother-in-law Alabi Okikiola and his friend Jonas Okwuwe.

EFCC said in a statement that 3SC confirmed Oginni was its player but claimed he has not been training with his colleagues “for a long while”.

“Their arrest followed a petition from a neighbour, who raised high suspicion on the reckless and flamboyant life the suspect lived, without any known reasonable source of income,” EFCC said in the statement.

In their separate statements with the Commission, Oginni said he is an Ordinary National Diploma (OND) Part 1 student at Ibadan Polytechnic, while Okwuwe claimed to be a Computer Science graduate from the Auchi Polytechnic.

Oginni’s brother-in-law, Okikiola, said he had a Higher National Diploma (HND) in Accounting, also from the Polytechnic Ibadan.

EFCC said it will take the suspects to court after completion of investigations.

Nigeria
Police to deploy modern technology to bandit-infected enclaves – FG
36 mins ago
Disturbed by the activities of terrorists and bandits in some parts of the country, the Nigeria Police Force has resolved to deploy modern and best technology to put an end to the menace of the criminals.
Nigeria
Anambra: CP Echeng vows to hunt down killers of Lawmaker, aide
1 hour ago
The Police Command in Anambra has described the killing and beheading of Dr Okechukwu Okoye, a lawmaker representing Aguata 2 constituency by yet-to-be-identified assailants as cowards and enemies of State.
Nigeria
Africa will not face food crisis – Adesina
2 hours ago
The African Development Bank (AfDB) says that Africa will not experience food crisis contrary to reports of an imminent
Nigeria
LAWMA destroys 400 carts, says cart pushing outlawed in Lagos
4 hours ago
The Lagos Waste Management Authority (LAWMA) on Monday destroyed over 400 carts confiscated from pushers, who serially dump waste at unauthorised locations in the metropolis.
Nigeria
Nigeria shortlists 8,000 students for foreign scholarships
4 hours ago
The Nigerian government on Monday said it has shortlisted about 8,800 students for scholarship opportunities abroad. The shortlisted students were from among 26,000 that applied for its overseas scholarship programme backed by Petroleum Technology Development Fund (PTDF). The annual PTDF scholarship has been ongoing since 2000, giving sponsorship placements for Nigerians acquiring masters and Ph.Ds.…

Opinion
So, Buhari won’t make history, after all?
19 Dec
It is in the light of the above powerful words of one of America’s greatest leaders, Ronald Reagan that I am persuaded to join good people who would like to encourage our leader, President Muhammadu Buhari to make history by getting good people...

Law
Stakeholders okay extension of NACS implementation by four years
21 Dec
Stakeholders in the fight against corruption across the country, after an extensive deliberation recently, have urged the Federal Executive Council (FEC) to extend the implementation of the National Anti-Corruption Strategy (NACS).

Nigeria
EFCC arrests suspect with 576 ATM cards at Kano airport
21 Dec
The Kano Zonal Command of the Economic and Financial Crimes Commission (EFCC) has arrested a suspect at the Malam Aminu Kano International Airport while attempting to smuggle 576 Automated Teller Machine cards out of the country. The commission said this was coming a few hours after it secured the conviction of three smugglers who were…