FACT CHECK: Melaye lied, these are not Bello’s fake ‘soldiaers’

By Timileyin Omilana
Share on Facebook Share on Twitter Share on WhatsApp Share on Telegram
Senator Dino Melaye on November 15 posted a picture of four Nigerian soldiers holding up four fingers in each of their hands. The sign was made popular by the Nigerian President Muhammadu Buhari during the presentation of the 2019 budget to the National Assembly at the end of 2018. Buhari was seeking reelection then for…

Senator Dino Melaye on November 15 posted a picture of four Nigerian soldiers holding up four fingers in each of their hands.

The sign was made popular by the Nigerian President Muhammadu Buhari during the presentation of the 2019 budget to the National Assembly at the end of 2018.

Buhari was seeking reelection then for another four-year term and the symbol was quickly adopted by his party, campaign team and supporters. 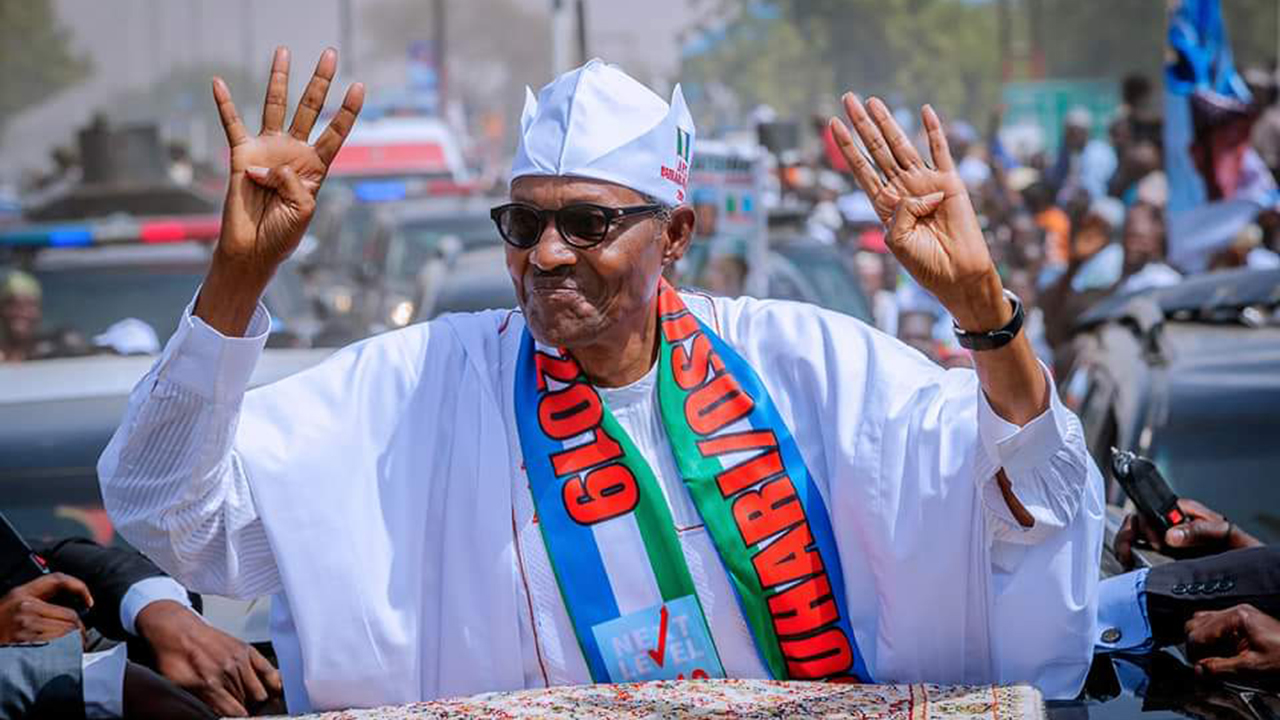 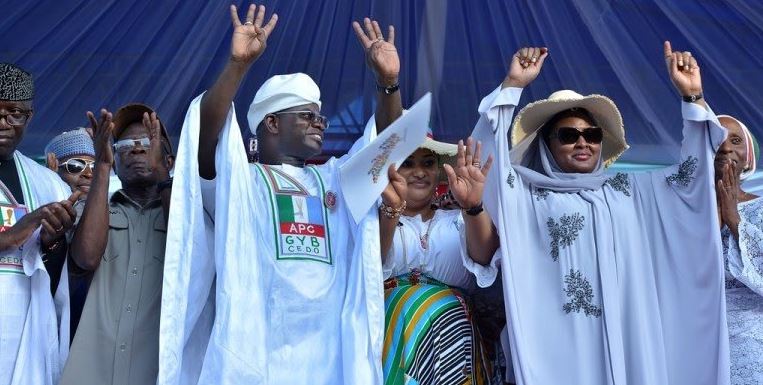 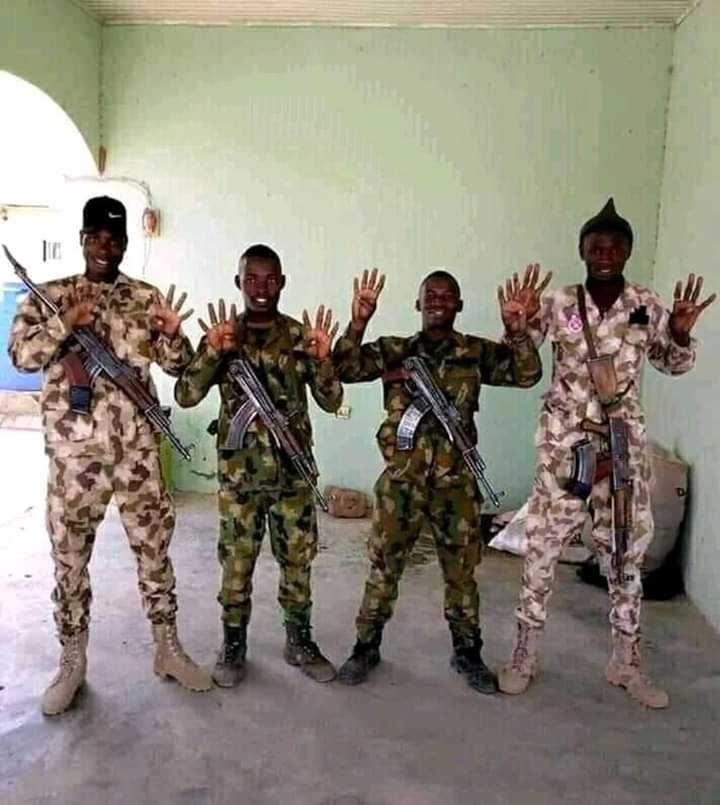 Four Nigerian soldiers were among those who held up the sign in the days leading up to the election in February. The picture of the soldiers drew the ire of many Nigerians who felt they should be apolitical and hold allegiance to Nigeria and not the president.

The Nigerian Army said it was aware of what the soldiers did but “dissociate itself from the picture of the four armed men dressed in military camouflage doing a 4-by-4 fingers sign connoting a campaign symbol of a political party.”

On November 15, Senator Dino Melaye posted the same picture to his Twitter handle with claims the soldiers were supporters of Bello.

“Bello’s fake soldiaers (sic),” he said in the caption accompanying the picture.

Bello, a member of the APC and an ally of Buhari, has used the 4+4 sign at his campaign on many occasions.

But the soldiers, whose pictures Melaye posted, were clearly not his supporters. A reverse image search showed that the picture was used by a number of publications including, BBC Pidgin, Channels and Daily Post in February.

It went viral before then.

World
Berlusconi pulls out of Italian presidential race
1 hour ago
Billionaire former premier Silvio Berlusconi withdrew from the race for Italy's presidency on Saturday, two days before voting starts, but repeated his opposition to Prime Minister Mario Draghi taking the job.
Nigeria
We won't allow killer herdsmen, Kidnappers in our forest, says Ogun Govt
3 hours ago
Ogun State government, yesterday, said it will not allow any part of the state to be taken over by terrorists, killer herdsmen, kidnappers or bandits as a safe haven to unleash mayhem on the people.   The government said it is already collaborating with neighbouring states like Oyo and Lagos, to comb its forests and…
Sport
Laporte rescues Man City in Southampton draw
3 hours ago
Manchester City's 12-game winning run in the Premier League came to an end as Aymeric Laporte rescued a 1-1 draw against Southampton on Saturday.
Sport
Dzeko strikes late to save Inter against Venezia
3 hours ago
Edin Dzeko made sure that Inter Milan would hold off their Serie A title rivals on Saturday with a last-gasp strike which gave the league leaders a 2-1 win over Venezia.
Sport
Rashford sends Man Utd into Premier League top four
5 hours ago
Marcus Rashford struck with virtually the last kick of the game to take Manchester United into the Premier League top four at West Ham's expense with a 1-0 win on Saturday.

Nigeria
Lekki coastal road: Residents demand halt on buildings
3 Jan
Residents of the Lekki area of Lagos metropolis have called on the State House of Assembly to halt the ongoing demarcation of coastal road, parts of which they said have been leased to developers by the state government.

Nigeria
Imo now war zone, say monarchs, clerics
3 Jan
Traditional rulers and clerics in the South East region have urged politicians in Imo State to end their hostilities to save the state, stressing that the state has become a war zone.

Business News
Naira drops to record low amid new year uncertainties
3 Jan
In what has become a trend, Naira fell to a record low over-the-counter on the last trading day of 2021, closing at N435/$. This came amid uncertainty about the market outlook as the economy wobbles into a new year.