The Philippines and China discussed setting up a “two-track” system that would allow them to cooperate in some areas while separately handling “contentious issues” such as their South China Sea territorial dispute, a Manila envoy said Saturday.

Ramos, a longtime advocate of closer ties, said the talks were “very hospitable… very encouraging, in the sense that we have a common interest” in such goals as fighting global warming.

They met with Fu Ying, chair of the foreign affairs committee of the National People’s Congress, China’s communist-controlled legislature.

Alunan said both sides discussed “encouraging track two or think-tank exchanges… where we will be discussing contentious issues.” 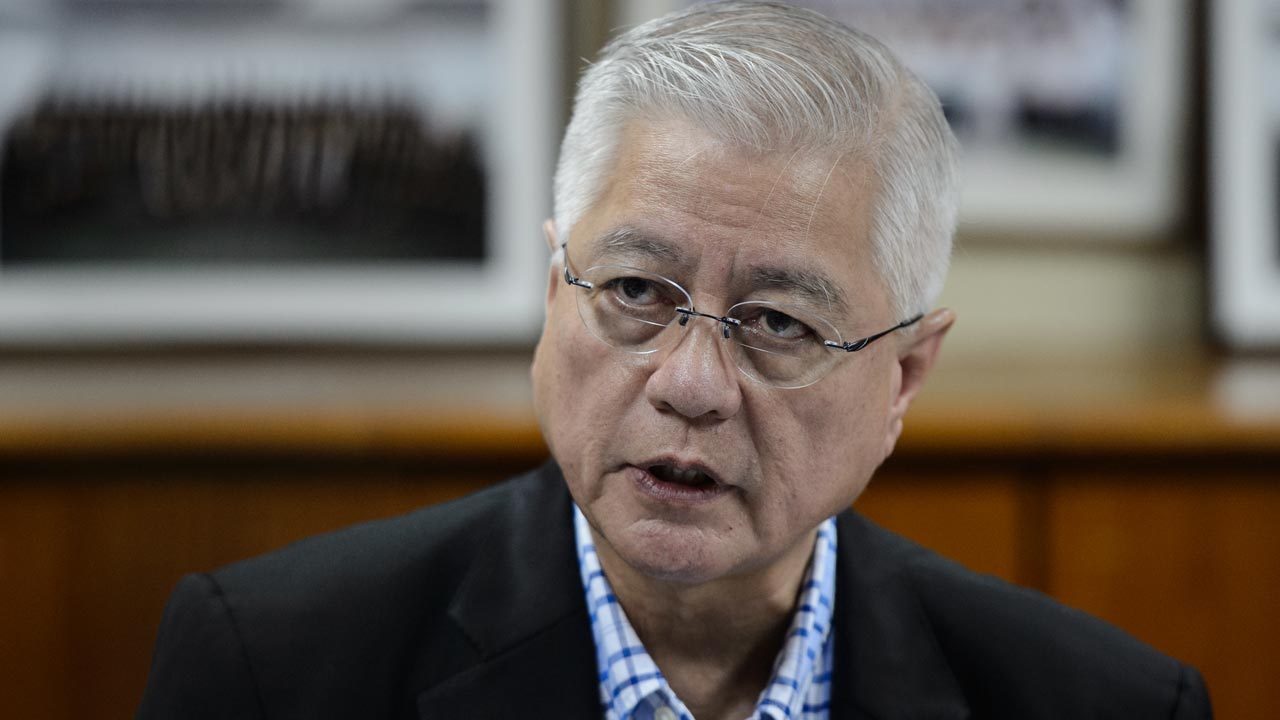 Former Philippine interior secretary Rafael Alunan III speaks during a press conference with former Philippine president Fidel Ramos (not pictured) in Hong Kong on August 12, 2016. Ramos said on August 12 he had met with a senior Chinese official during a trip to Hong Kong aimed at improving ties between Manila and Beijing, hailing the trip a success. ANTHONY WALLACE / AFP 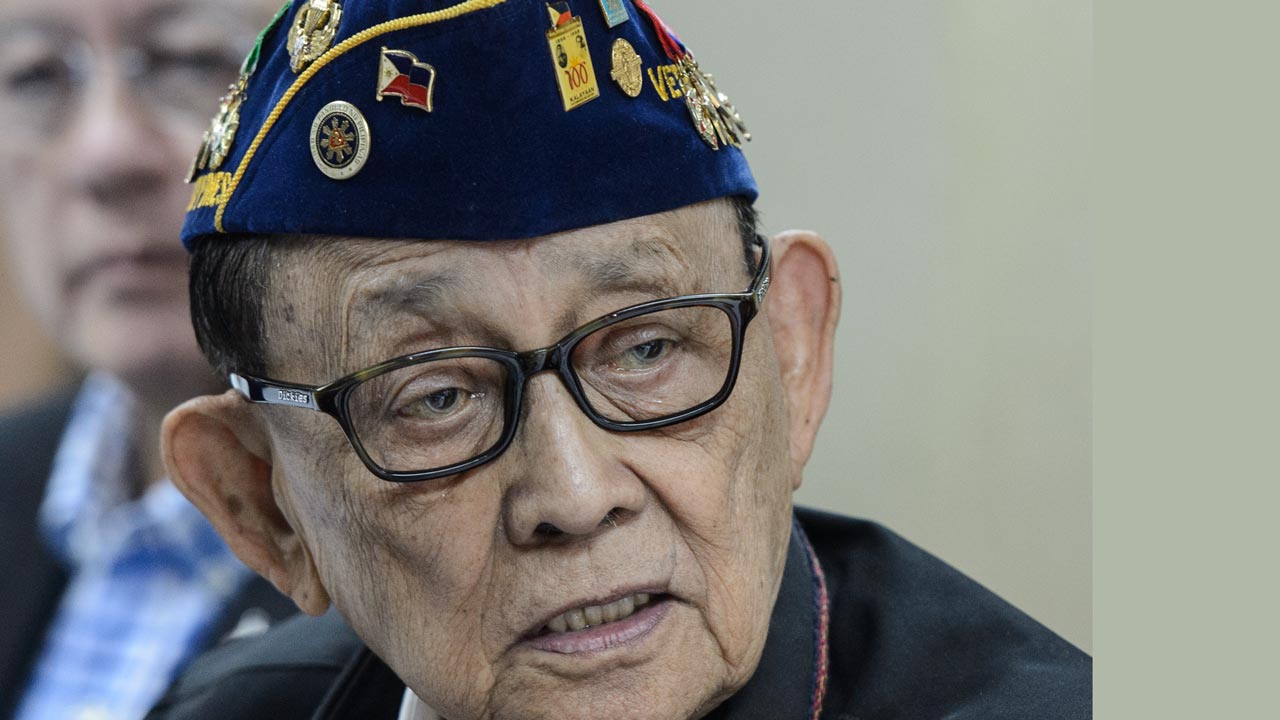 Former Philippine president Fidel Ramos (C), 88, speaks to the press as former Philippine Interior Secretary Rafael Alunan III (back) listens in Hong Kong on August 12, 2016. Ramos said on August 12 he had met with a senior Chinese official during a trip to Hong Kong aimed at improving ties between Manila and Beijing, hailing the trip a success. ANTHONY WALLACE / AFP

“That would relieve us (of) the burden of discussing contentious issues because we have another group doing that while we explore ways and means on how to move our relations forward,” he told reporters.

He did not say which “think-tanks” would be involved in these issues, apparently referring to the two countries’ territorial dispute over the South China Sea.

When asked if they discussed a UN-backed tribunal’s ruling last month that Beijing’s claims over most of the South China Sea were invalid, Ramos said “we never mentioned that.”

The decision by the Permanent Court of Arbitration was widely seen as a victory for the Philippines which has challenged China’s claims to the vital waterway.

China refused to recognise the decision and had demanded that the Philippines disregard it in future talks. The Philippines rejected this.

Both Ramos and Alunan stressed that they were only informal envoys and that further formal talks would be handled by other parties.

Ramos said they also “talked about fishing,” referring to China driving away Filipino fishermen from a shoal it occupied in 2012 after a stand-off with Philippine authorities.

The shoal is 230 kilometres (140 miles) off the main Philippine island of Luzon and 650 kilometres from Hainan island, the nearest major Chinese landmass.

Ramos said he discussed restoring the previous situation where Chinese, Filipino and even Vietnamese fishermen freely plied their trade in the Scarborough Shoal.

However both Ramos and Alunan said the Chinese side made no commitments and merely noted their proposals.