Why we made lands, property affordable for Nigerians - Adaralegbe
1 day ago  Nigeria
1 of 10 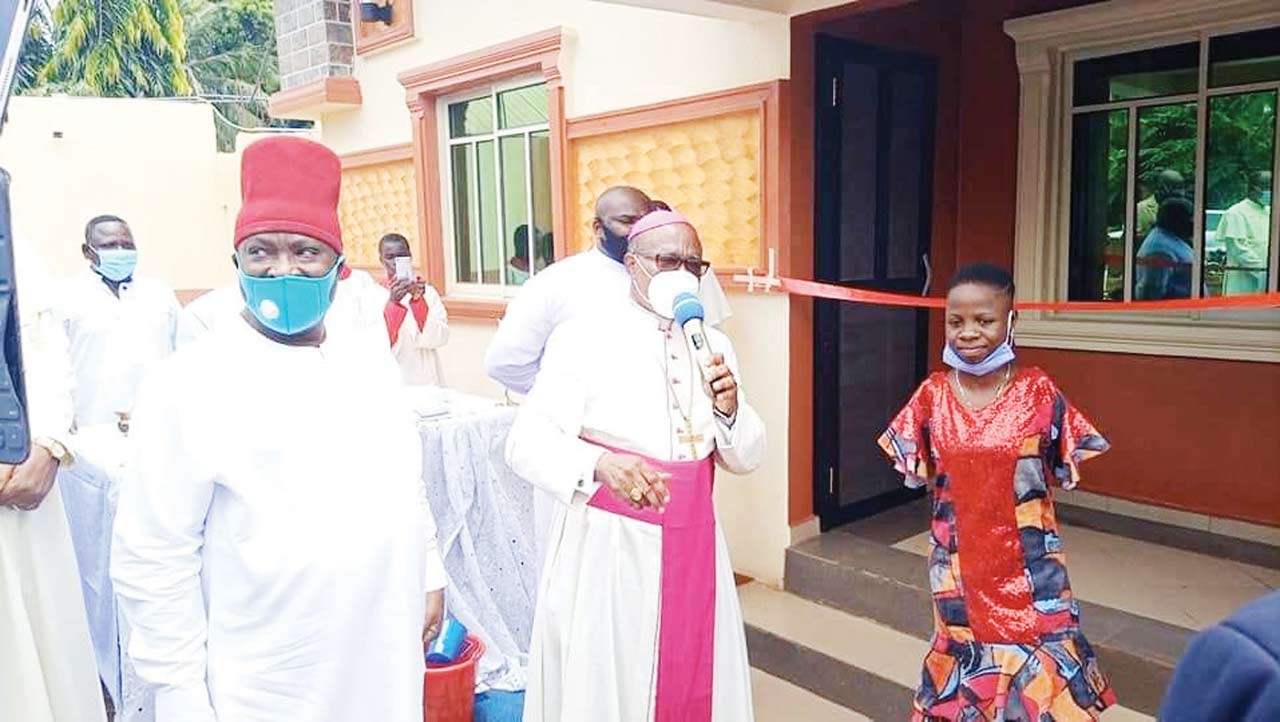 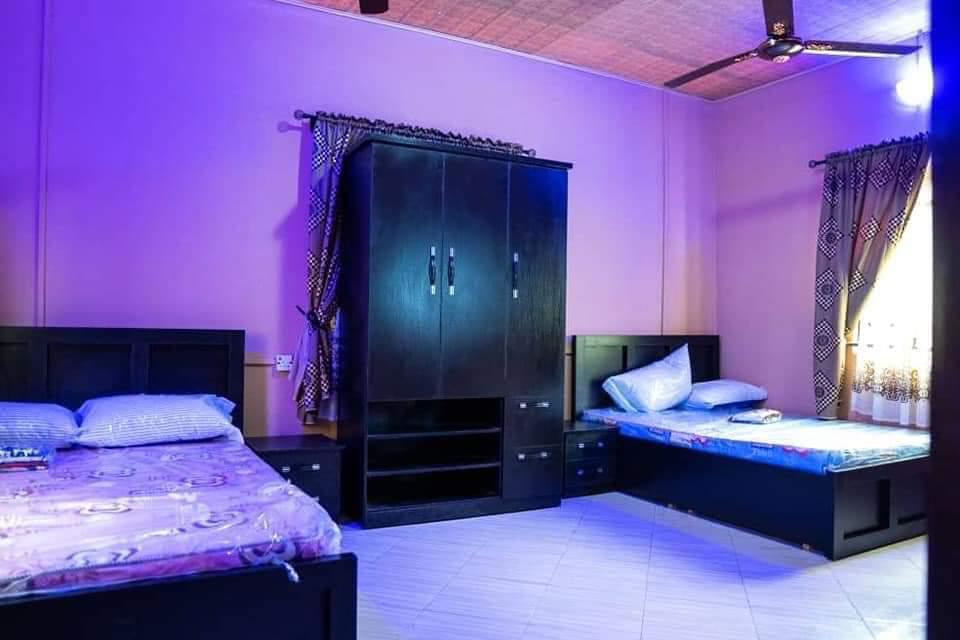 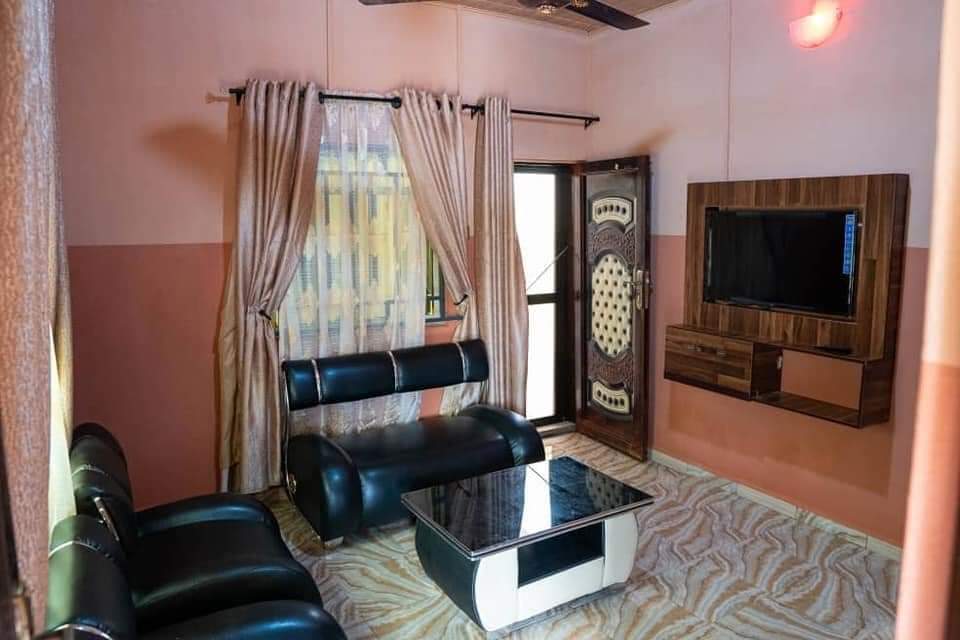 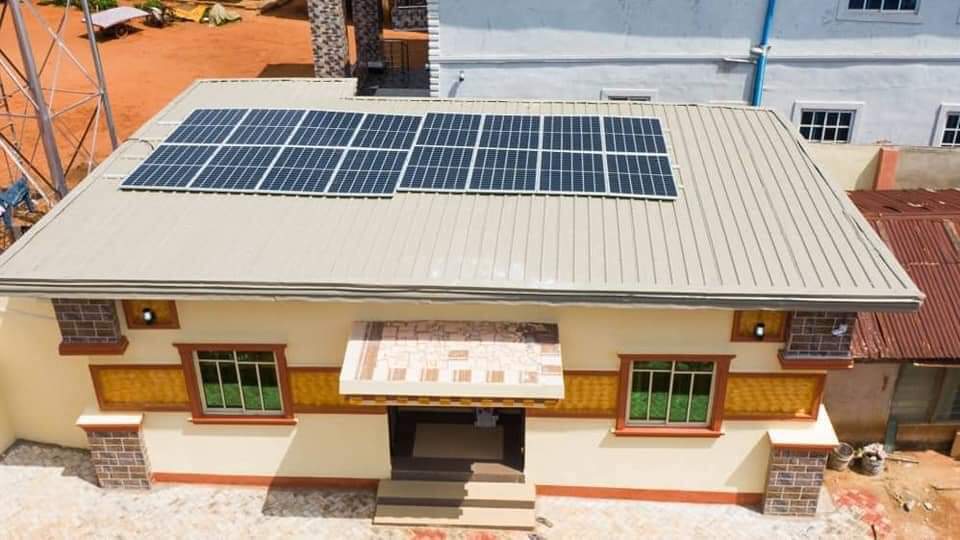 IMG-20200909-WA0001
It was a whirlwind of emotions as Archbishop of Onitsha Ecclesiastical Province, Valerian Okeke, gifted Ada Anwietalu, a physically challenged girl, a fully furnished bungalow in Umuazu, Anambra State.

This came after he had placed her on a fully-funded scholarship.
While handing over the bungalow to the girl, Okeke revealed that he got wind of her plight through a reverend sister and decided to take up her case. He was moved by her determination to push ahead despite her disability. As such, he decided to help her achieve her life’s goals by funding her education and providing a conducive living environment.

However, the archbishop did not embark on the journey alone. With the help of several individuals who provided financial support, the project was completed in no time at all. He specifically thanked Victor Umeh, Emmanuel Obimma and many others for their generosity.