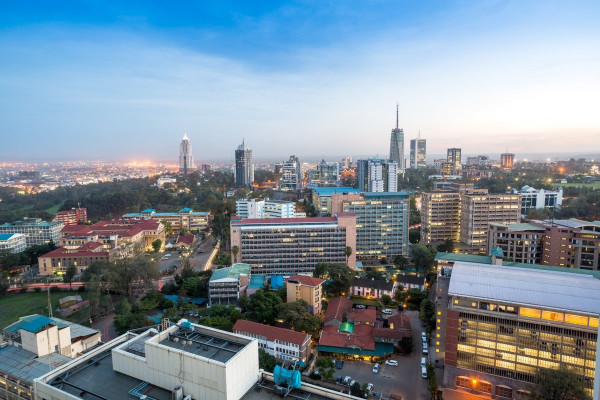 Buoyed by significant government investment in the 2021-22 national budget, combined with attractive incentives for private developers, the affordable housing sector in Kenya is well set to provide attractive opportunities to investors. This is according to Vivian Ombwayo, Director of Research and Valuation at Broll Kenya (www.Broll.co.ke).

“The affordable housing sector in Kenya offers developers an opportunity to diversify their portfolios, especially those concentrating mainly on the commercial-user space. It means they are able to diversify into the residential sector, thanks to attractive government incentives,” comments Jess Cleland, COO Outside of SA, Valuations & Intel at Broll. Ombwayo and Cleland presented a research report on the sector at the eighth annual East Africa Property Investment (EAPI) Summit from 5 to 9 July.

The research report was co-sponsored by API Events. Leading Pan-African professional real-estate services provider Broll Property Group (www.Broll.com) is a long-time sponsor of Africa Property Investment (API) Events, the leading event and thought leadership platform in African real estate. With operations in 13 countries across Africa, Broll is at the forefront of shaping the East African property industry by using the EAPI platform to share insights from its experience across the continent.

Ombwayo highlights that the abundant housing opportunities in Kenya also allow complementary users to be included in affordable housing projects, such as retail, office, institutional and also medical. This means that, at the end of the day, despite having to manage their revenue and cost carefully, private developers are able to achieve a healthy return from comprehensive affordable housing projects.

Another factor to be considered is the social impact of affordable housing, stresses Ombwayo. “We have so many developers, such as those in the private equity space, heavily involved with the social benefits that such projects afford local communities. There are no better projects than affordable housing in this regard.”

She elaborates: “It starts off by elevating the living standards of end users, especially with the Covid-19 pandemic given that health is associated with housing. It also increases the country’s employment rate, reduces the crime rate from the community receiving social revenue from such projects and facilitates overall community integration. The associated training and development programmes are also highly beneficial to local communities.”

While there is no formal definition of what constitutes affordable housing in the Kenyan property market, according to the Kenya Mortgage Refinance Company Plc (KMRC), the ceiling for a typical three-bedroom unit is four million Kenyan shillings (KES). “However, it is very much dependent on the developers themselves, who often base the definition of affordable housing on not cost alone, but also on the proximity to socioeconomic amenities,” notes Ombwayo.

The demand base of low- to middle-income earners, which accounts for more than half of the economically active urban population, lends a real impetus to the demand for affordable housing. For example, an online affordable housing platform developed by the government, known as Boma Yangu, has clocked up over 320,000 subscribers to date.

“While private developers are finding it very tight to maintain the ceiling of KES 4 million, we are not really seeing any projects offering anything above the standard typology of three-bedroom apartments,” adds Ombwayo. The cost of land within the major urban centres is increasingly pushing developers to the outskirts, where the main attraction is the ready availability of relatively cheaper land.

“The lion’s share is being taken up by government projects at the moment. This is mainly driven by availability of land. Land cost is a very important aspect when it comes to affordable housing, coupled with innovative ways of minimising overall projects costs, such as alternative building technologies. The private sector is yet to catch up, but there has been a lot of traction in recent years, especially as the private sector attempts the tricky balance of cost versus the final price of a unit,” explains Ombwayo.

“The trying times of the pandemic has opened our eyes to the importance of quality housing as it is linked to health and well-being. The affordable housing sector not only offers scope for developers to add to their revenue base, but also to play a significant role in managing the spread of Covid-19,” concludes Ombwayo.

For more information about the EAPI Summit, visit https://EAPISummit.com.

Distributed by APO Group on behalf of Broll Kenya.

Notes to the Editor:
To download hi-res images for this release, please visit http://media.ngage.co.za and click the Broll Property Group link to view the company’s press office.

About Broll Property Group:
Broll Property Group is the largest independently-owned and proudly South African commercial property services company. With operations across 13 countries in Africa and 2,000+ personnel, we offer high-performing solutions built on a culture of innovation, distinguished by service excellence and longstanding client relationships – which is why we are renowned as the ‘progressive property people’. 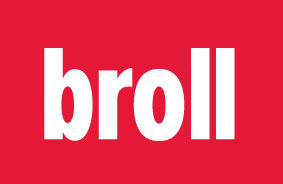