Successful Conferences in Angola, Nigeria, South Sudan, and South Africa Demonstrate that Africa is not Closed for Business
10 hours ago  APO Press Releases 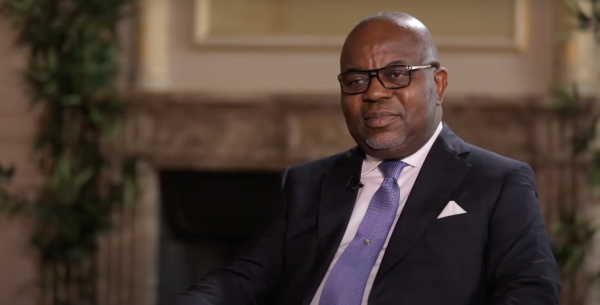 H.E. Bruno Jean-Richard Itoua, Minister of Hydrocarbons of the Republic of the Congo,  highlighted regulatory and technical advances made by the Angolan Government during the Angola Oil & Gas (AOG) 2021 Conference; praising efforts led by H.E. Diamantino Azevedo, Angolan Minister of Mineral Resources, Petroleum and Gas to follow a “strategy of reference” for the development of the country’s oil sector.

The two ministers met on stage during the first panel of the two-day AOG 2021 Conference, which serves as the second edition of Angola’s largest energy event, developed under the auspices of the Angolan Ministry of Mineral Resources, Petroleum and Gas and organized by Energy Capital & Power.

The Congolese minister highlighted advances made by Sonangol in its transformation from African national oil company to global integrated energy firm. The Minister also referenced Chevron’s Lianzi project in the Republic of the Congo as an example of effective cross-border development, in which operational efficiencies can be created across different jurisdictions.

“Cooperation between African oil producers is fundamental to ensure the continued growth of our energy sectors,” noted H.E. Minister Itoua.

Collaboration between the African Petroleum Producers Organization (APPO) and Organization of the Petroleum Exporting Countries (OPEC) in adjusting to the clean energy transition and promotion of gas monetization and utilization was also at the forefront of the ministerial debate, expertly moderated by Executive Chairman of the African Energy Chamber, NJ Ayuk.