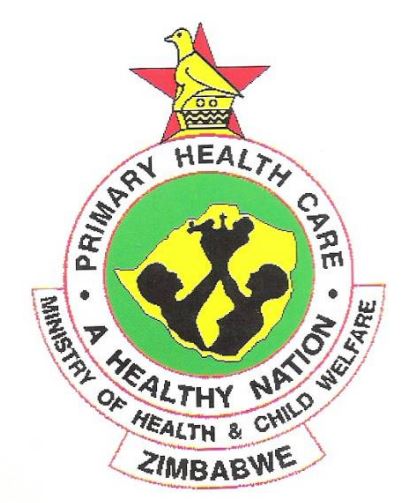 Addressing journalists during the twenty-fifth post-Cabinet recently, Minister of Information, Publicity and Broadcasting Services Monica Mutsvangwa said there had been a slight decrease in Covid-19 cases in comparison to the previous week and the week under review.

“A total of 14 275 cases being recorded during the week under review, compared to the 21 346 cases recorded the previous week.

“This reflected a 49.5% decrease, as the country’s efforts to contain the pandemic showed a high level of effectiveness,” she said.

However, the country remains on level 4 lockdown in order to contain the spread of the viral disease and threatens to reverse the gains archived so far in combating it.

“Nevertheless, Cabinet noted the need to strengthen efforts to contain the Third Wave of the COVID-19 pandemic. As such, therefore, the Level 4 lockdown measures remain in force,” said Minister Mutsvangwa.

On provision of essential medical supplies, Minister Mutsvangwa said Cabinet assured the nation on the efforts underway to replenish all supplies of essential consumables to combat COVID-19.

“Government is ramping up the supply of oxygen and other critical provisions at designated health institutions throughout the country.

“The Ministry of Health and Child Care has established a prepayment facility with a local gas supplier to ensure constant availability of oxygen. Treasury has released ZW$100 million for the purchase of oxygen,” said Minister Mutsvangwa.

Distributed by APO Group on behalf of Ministry of Health and Child Care, Zimbabwe.