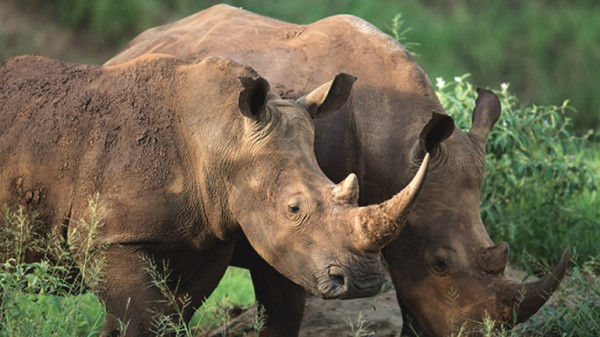 “The scourge of tourism and wildlife crimes leaves us with no option other than cooperating,” said Mr. Mwakitalu, while addressing the 9th EAAP annual general meeting, here yesterday. The DPP underscored the importance of the EAC partner states to fully engage in the repatriation of offenders and exchange of information. Mr. Mwakitalu warned that wildlife criminals were getting more sophisticated each day, hence the need of forging cooperation.

His Kenyan counterpart Noordin Haji advocated for the harmonisation of policies in curbing transborder crimes. “This will an important step especially when we are grappling with the COVID-19 pandemic,” observed the Kenyan DPP. He also rooted for joint collaboration among partner states, singling out Kenya's move of returning gold to Tanzania as a perfect example of collaboration among partner states.

Two years ago, Kenya returned 35kg of gold seized in the country by police to Tanzania. In February 2018, a Tanzanian was arrested at the Jomo Kenyatta International Airport in Nairobi with the smuggled gold. According to the Kenya Revenue Authority (KRA), the 46-year-old man had arrived from Mwanza via Kilimanjaro and was heading to Dubai.

On his part, EAC Deputy Secretary General in charge of productive and social sectors Christophe Bazivamo lauded the prosecutors for safeguarding justice within the region by streamlining delivery of justice by enhancing cooperation among Partner States through detection, investigation and prosecution of crimes within the region.

Mr. Bazivamo told the prosecutors that the EAC, through the East Africa Association of Anti-Corruption Authorities (EAACA) had endeavored to pursue monetary and asset recovery in cases of transnational crimes in the region. “We've engaged in several regional training programmes that have resulted in improved skills in asset recovery, crime detection, investigations, whistle blower and witness protection among others,” he added. The EAC Deputy Secretary General however acknowledged that the community encountered numerous challenges in its efforts to counter the prevalence of transnational crimes and wildlife crimes.

EAAP is an association of National Prosecution Authorities of East Africa, whose mandate is to promote and facilitate cooperation among its member states through detection, investigation and prosecution of crimes in the region as well as to offer legal assistance to its member.