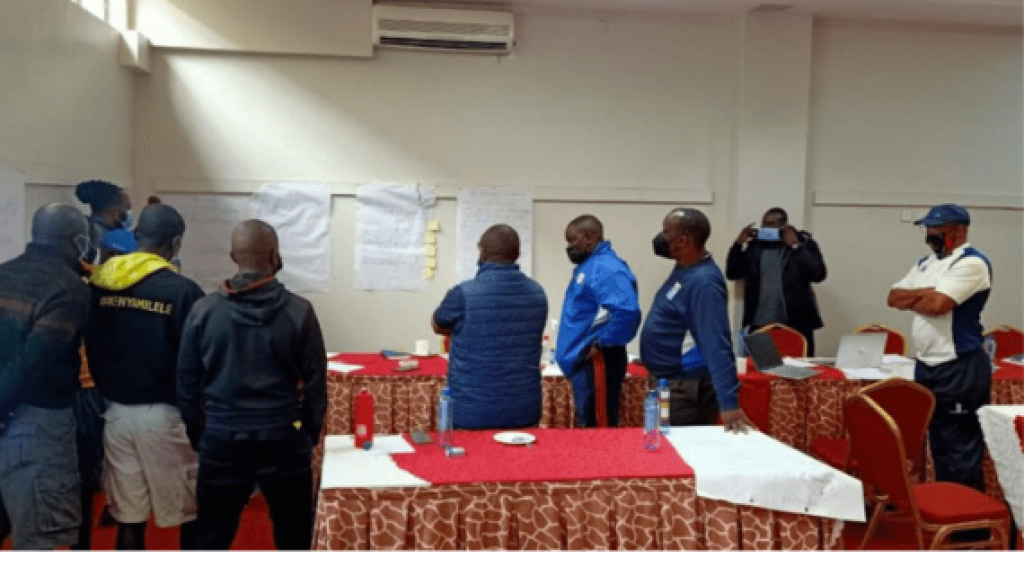 The Kenya Rugby Union’s Training & Education workforce has increased its Educator numbers from 30 to 39 after eight participants attained their accreditation.

From the Medical strand, Gerald Omondi, Anthony Maina and Philemon Odidi have been accredited as First Aid Educators, bringing the total number of medical educators to six as we already have Aileen Taylor, Lamech Bogonko, and Ben Mahinda. Omondi will serve in Nairobi Region, Maina in the Rift Valley Region, and Odidi in Western Region.

In the Strength and Conditioning strand, George Ndemi, Richard Ochieng, Geoffrey Kimani, and Jared Olander are now joined by Michael Shamia and Michael Owino who have now received their Educator Accreditation.

“We are now able to cover all strands and are looking forward to all regions being self-sustained in terms of course delivery compared to years back when the majority of the educators were based in Nairobi. We’re also encouraging members to take part in the Level 2 courses in all strands so they’re also eligible for these Educator courses,” said George Ndemi, KRU’s Training, and Education Coordinator.

These eight members took part in the courses offered during the Super week held on 24-26th June at Shallom Guest House before the Barthes Trophy Tournament and Rugby Africa Cup kicked off.