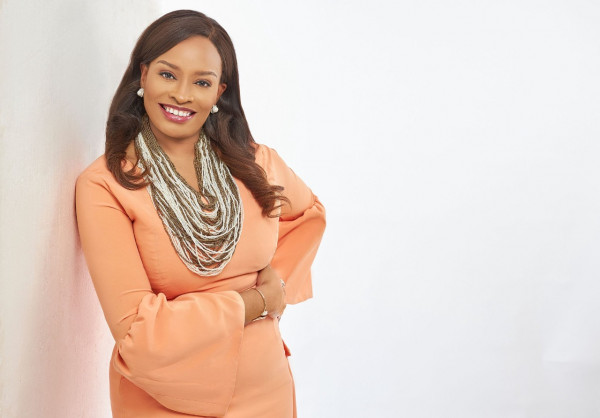 The need for a collaborative, multilateral approach to climate change mitigation worldwide became a recurring theme at the OPEC-led roundtable, with participants emphasizing the need for developing countries to adopt their own strategies in a move to protect the environment. Unlike developed countries, which boast energy security and accessibility, developing countries continue to suffer from lack of development and high energy poverty rates. Accordingly, Akinkugbe-Filani, in her presentation, emphasized the role that an adapted approach to mitigation will play in ensuring Africa’s energy development.

With the value of multiple energy source utilization a key topic in the discussion, and by emphasizing the continent’s young and fast-growing population, Akinkugbe-Filani suggested that “Africa has a right to consume more electricity” and should be allowed to develop its resources to fulfil increasing energy demand. Specifically, Akinkugbe-Filani noted that “what all African countries have in common is their low levels of greenhouse gas emissions.” Therefore, the continent should not suffer in the name of climate change, but should be allowed to develop their own strategies, in line with common global objectives. Notably, Akinkugbe-Filani emphasized the role that natural gas will play in Africa, and that “A short term priority should be how to harness these resources in a sustainable way. The gas sector is a key driver of this dynamic. We are not calling for a zero-sum approach, multiple sources can exist in Africa, with many countries already utilizing natural gas.”

Additionally, with the objective to make energy poverty history by 2030, Akinkugbe-Filani insisted that job creation and local capacity building must comprise top of the climate change agenda in developing countries. According to Akinkugbe-Filani, “whether Africa embarks on a rapid change to renewables or continues with hydrocarbon development, African jobs must come first. The growth of the industry leads to job creation, and we need to harness the energy sector to work for local development.” Introducing a new and valuable point to the overall discussion, Akinkugbe-Filani promoted the continent’s innovation, emphasizing that Africa is ready to take their seat at the table.