U.S. Government Donates Equipment to the Regional Fund for Health Promotion in Littoral Region on the Occasion of the World Pharmacists Day
1 hour ago  APO Press Releases

Proceeds from the Facility will be used to refinance amounts outstanding under the Borrower’s existing USD800mn term loan signed in March 2019 and for general corporate purposes, including trade finance.

The Facility launched at an amount of USD 600,000,000 (subject to increase). MCB subsequently elected to upsize the transaction to USD 1,000,000,000, in light of the significant commitments received.

The deal was very well received in the loan market, with commitments in excess of USD 1.6bn and the book being covered 2.78x. This significant over-subscription led to scale-back of total commitments, even after upsizing the facility to USD 1,000,000,000. The Facility was circled by thirty-one banks, comprised of existing core lenders and a number of new lenders from across the globe, reflecting MCB’s strong appeal to international investors, as well as the Borrower’s robust credit story.

Alain Law Min, Chief Executive Officer (CEO), MCB Ltd: “The success of the deal demonstrates the support of the international loan markets to MCB, despite challenging times both on the local and international fronts. This has been possible thanks to the depth and breadth of the Financial Institutions network developed by MCB and bears testimony to the strength of our investment grade credit-worthiness.  This line of credit will sustain our strategic endeavours to pursue the expansion of our international business in the region and across Africa”.

The Facility is the largest financing to a corporate borrower in Africa year to date.

Distributed by APO Group on behalf of The Mauritius Commercial Bank Ltd (MCB).

About the Borrower:
Founded in 1838, MCB is the longest-standing and leading banking institution in Mauritius and an increasingly prominent regional player, which operates a universal banking business model and offers retail banking, business banking, corporate and institutional banking, as well as private banking and wealth management services.

MCB is the main subsidiary of MCB Group Limited (“MCB Group” or the “Group”). MCB Group is a blue chip company listed since 1989 on the local stock exchange. It is one of the most traded stocks in Mauritius and is the largest listed company on the Stock Exchange of Mauritius, with a market capitalisation of MUR 65.4 bn (~USD 1.6 bn) as at June 2021, representing a share of around 29%. The Group has a broad and diversified stakeholder base.

Since 1838, MCB has been a catalyst in the socio-economic development of Mauritius by supporting the development of all pillars of the economy, as well as fulfilling its corporate responsibilities vis-à-vis the community by promoting social welfare.

Further information on the Borrower may be obtained from its website at www.MCB.mu/en/about-us 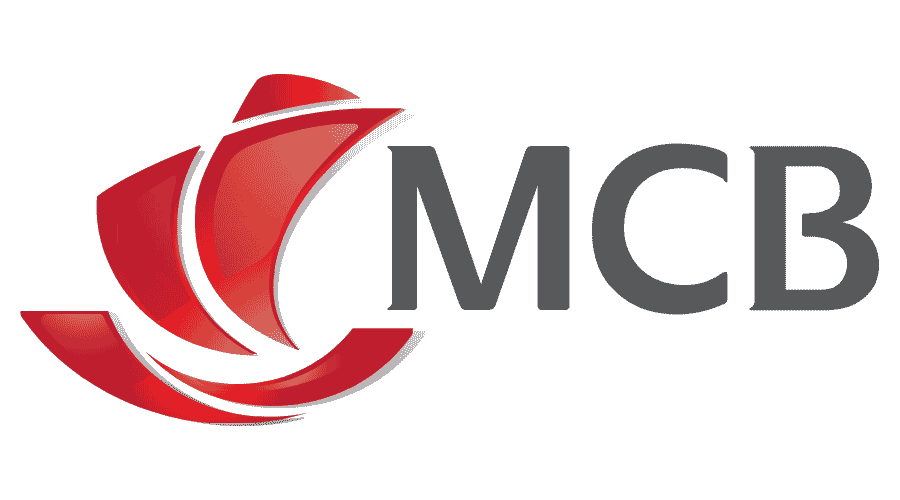 U.S. Embassy Launches Law Enforcement Partnership with the Kingdom of Lesotho
1 hour ago
U.S. Government Donates Equipment to the Regional Fund for Health Promotion in Littoral Region on the Occasion of the World Pharmacists Day
1 hour ago
Coronavirus: Africa CDC Encouraged by the Downward Trend of COVID-19 Cases in Africa
1 hour ago
UNESCO to Donate Broadcasting Equipment to Community Radio in Manicaland, Zimbabwe
1 hour ago
Africa CDC to Launch Eastern Regional Co-ordination Center
1 hour ago
Training of Teachers on Assistive Technologies and Interactive Digital Textbooks in Kenya, Uganda and Rwanda
1 hour ago
ECA and Partners Release Methodology Report on Electricity Market Regulatory Assessment in Africa
1 hour ago