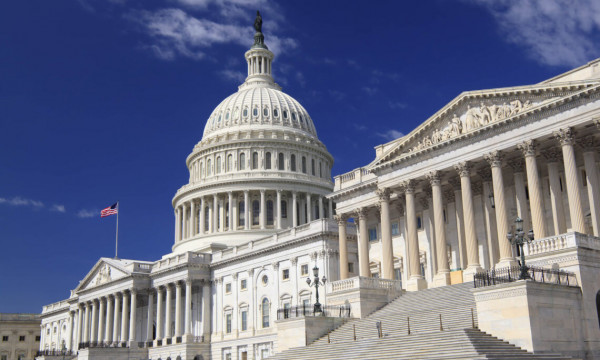 U.S. Senators Chris Murphy (D-CT) and Jon Ossoff (D-GA) led a congressional delegation during a visit to Tunisia on September 4-5. Members of the delegation met with President Kais Saied at Carthage Palace. They also met with representatives of Tunisian civil society organizations and members of parliament. During these exchanges, Senators Murphy and Ossoff underscored that the U.S. shares the Tunisian people’s goal of a democratic government that is responsive to the country’s needs as it battles economic and health crises. The delegation urged a return to the democratic path and that any reforms be adopted through an inclusive process, including engagement with representatives of Tunisia’s political spectrum and members of civil society. The delegation reiterated the United States would continue to support a Tunisian democracy that responds to the needs of the Tunisian people and protects civil liberties and human rights.