A feast for young writers at Abraka 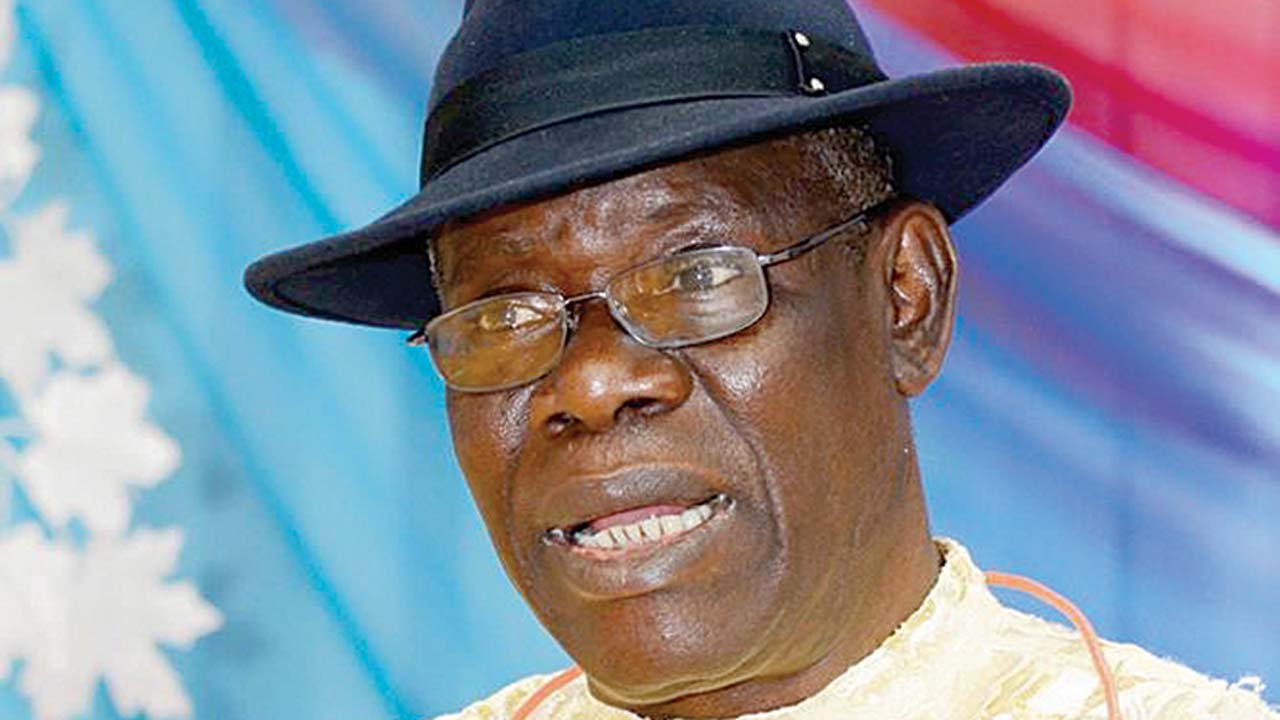 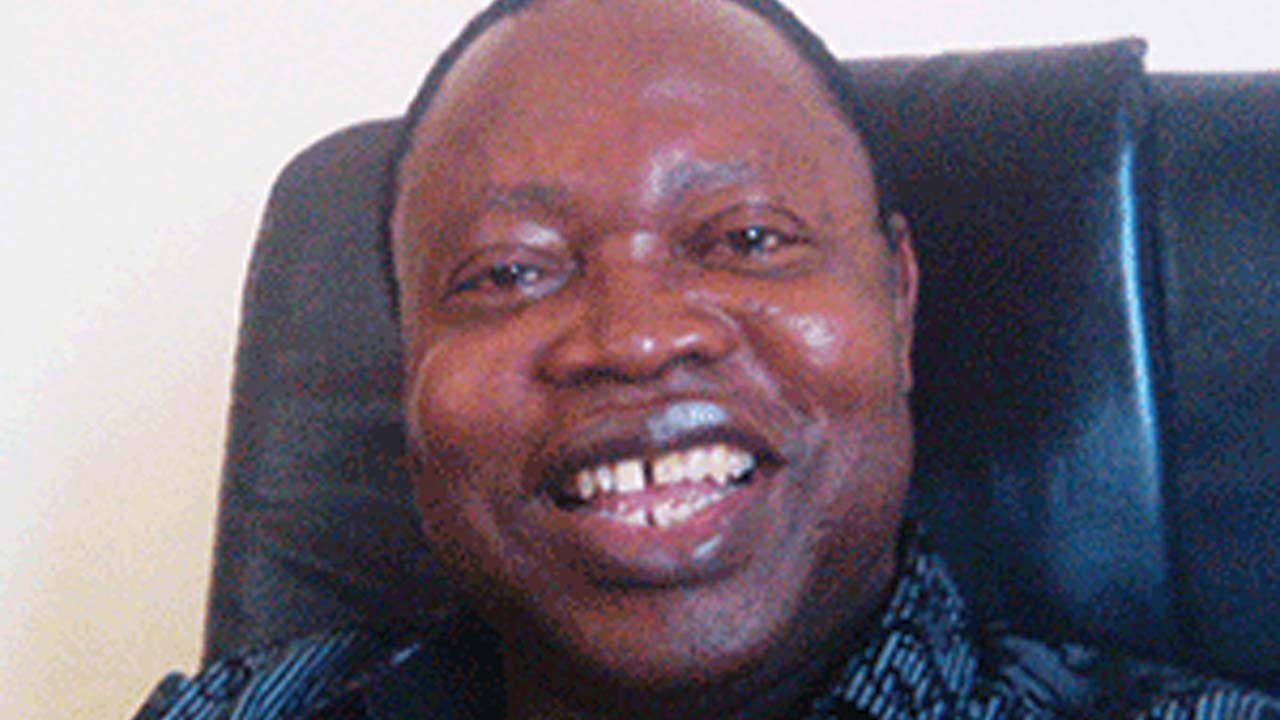 First to mentor the students on April 12 was the winner of The Nigerian Prize for Literature 2014, sponsored by Nigeria Liquefied Natural Gas (NLNG), with Iredi War, Ukala, who began his inspiring talk by reading two engaging poems, ‘When I grow up’ and ‘Nostalgia’ from his collection of poems, In My Hermitage. He then thanked the body of emerging creative writers for its vision and foresight.

Ukala then taught the writers on what literature is, with emphasis on drama. He defined literature as a mode or medium of expression, and that everyone writing is communicating a thought and an experience. The playwright drew attention to the fact that every writer must be a good observer, adding that inspiration, intuition and imagination are the three eyes a writer must have to be successful. Ukala tasked them to write based on an indelible experience they had had. He also mentored them on how to craft a drama piece and asked them to conduct thorough research on their story in order to situate it within a particular time, culture and space.

The playwright concluded with a provocative question: When does one become a creative writer? After many unsatisfactory attempts by the aspiring writers, Ukala then simply said, “One becomes a creative writer when he or she starts doing creative writing!”

Also on April 19, Africa’s revolutionary folklorist, Darah, engaged the young writers and continued his decolonisation mission and spurred them to write beautiful works that reflect happenings in their immediate environment, especially the Niger Delta. Darah gave a radical perspective to Nigerian, nay African, literature in his talk. His manner of word inflection and gestures all made the audience smile pleasantly.

He started by telling the students, particularly those of the Department of English and Literary Studies present, that they were not allowed to make grammatical blunders, and that they should be concerned with their grammar and the right pronunciation always. The folklorist also frowned at the way English is often spoken in the country, one of which is saying ‘in Jesus name,’ instead of the right way, ‘in Jesus’ name!’

The founding president of Nigerian Oral Literature Association (NOLA) problematised the concept of ‘creative writing,’ saying, “to be creative means to invent. Literature is the queen of the creative arts. It can be distinguished from other creative arts by defining it as an art that uses the medium of words to narrate events that are fictional or non-verifiable. The primary purpose of that narration is to create aesthetic pleasure and delight and also to instruct morally. Literature combats hypocrisy everywhere in the world.”

Thereafter, Darah launched into his favourite theme, drawing on his knowledge of history in his decolonising mission to purge the minds of the young writers of any vestige of colonial hangover that has blinded their elders, a situation Darah easily blamed for the current parlous state of most Africa countries that are mired in under-development. He sought to reduce the amount of ideological poison they have swallowed and open their minds and eyes to their authentic African ancestry and how the heritage they left behind has enriched the entire world, while their descendants blunder on in ignorance and abject poverty.

He noted that before the advent of colonialism in the 19th century, robust and dynamic literary traditions had flourished in black Africa. He called to mind some of the notable writers of African descent to include poet and philosopher, Imhotep and Pharaoh Akheneton, whose ‘hymn to the sun’ was composed about 3,500 years ago. Darah went further and asserted that black Africa is the origin of humanity.

Darah also examined the relationship between literature and history, saying that the two are alike because they both narrate events, but that the difference lies in the fact that events of history are verifiable but those of literature are not subjected to such verification.

He then called on his youthful audience to choose their models as a creative writer, and that one cannot be a writer if he or she is not an avid reader, adding, “A voracious reader is a potentially good writer!”

Darah ended his insightful talk by arguing that the most successful and exciting literatures are those from societies that are involved in freedom struggles. An elegant example he mentioned was the erstwhile Apartheid political system in South Africa, from which he said a tome of great literature was produced. He, therefore, called on the writers to start writing about the long-exploited and neglected Niger Delta, saying it should be a prime area of concentration and that they should join their voices to the chorus of advocacy for the maligned region.

Indeed, the engaging talks given by both literary giants, Professors Ukala and Darah, re-awakened the creative consciousness of the young writers as was evident in the glow of awareness in their faces. Present at both literary events, which turned out to be extraordinary feasts of literature and creativity with brilliant performances by students, were Head, Department of English, Dr. Sunny Awhefeada, Dr. (Mrs.) Enajite Ojaruega, Mr. Moses Darah, Mr. Lucky Ejobee, Mr. Emmanuel Emama, and Mr. Aghogho Agbamu.

• Ajiri-Oghene Oreh and Eguono Okpako are students of the Department of English and Literary Studies, DELSU, Abraka