Africa keeps winning with the Etisalat Prize for Literature

When ex-president Jonathan, others differed on restructuring
40 mins ago  Politics
1 of 10 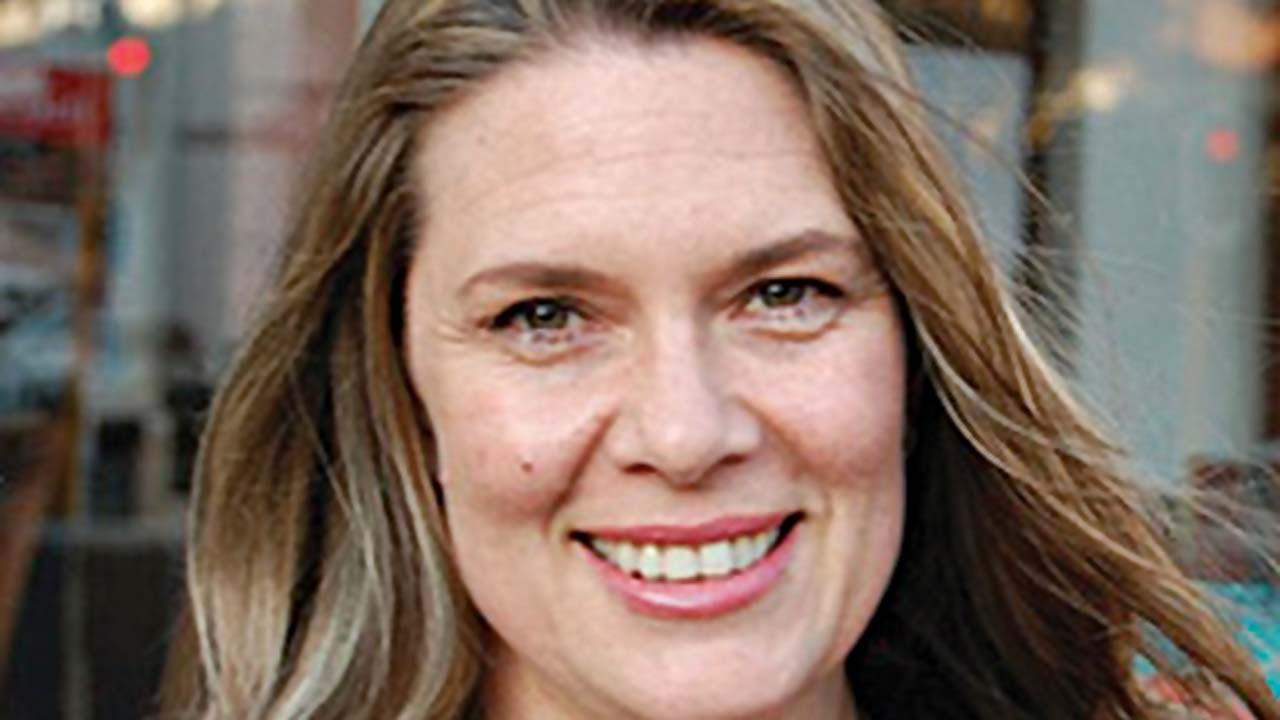 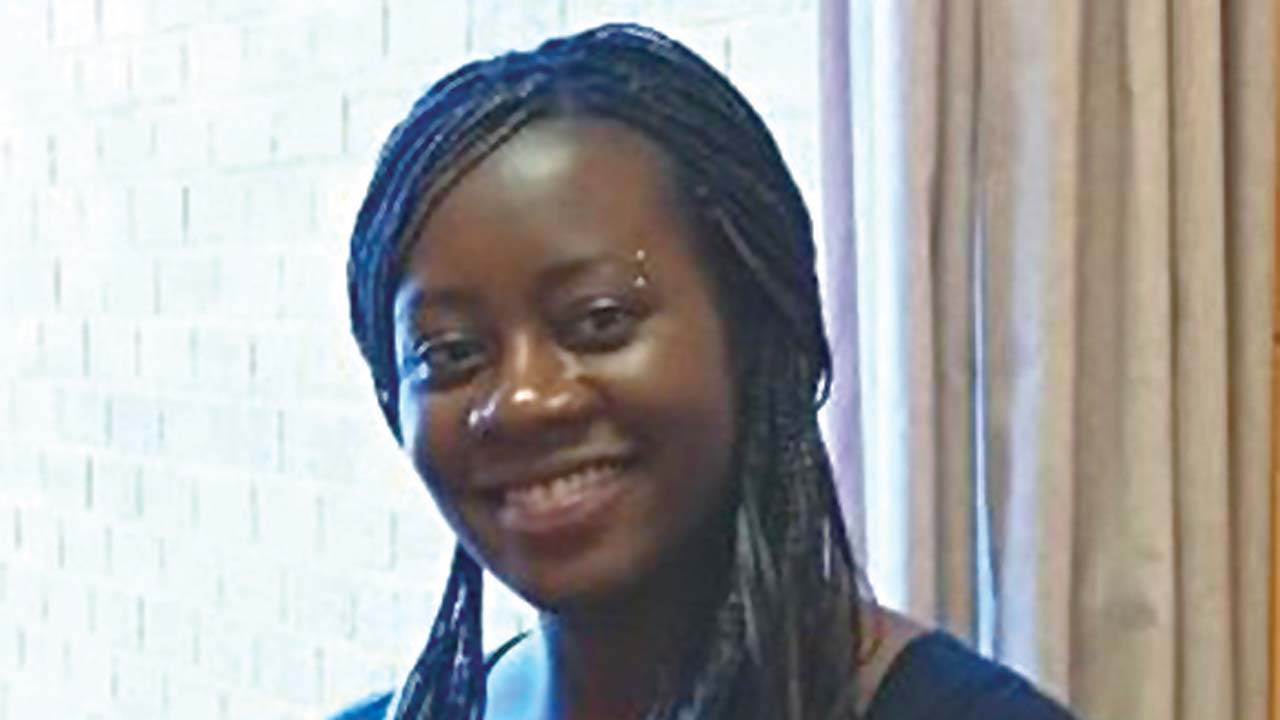 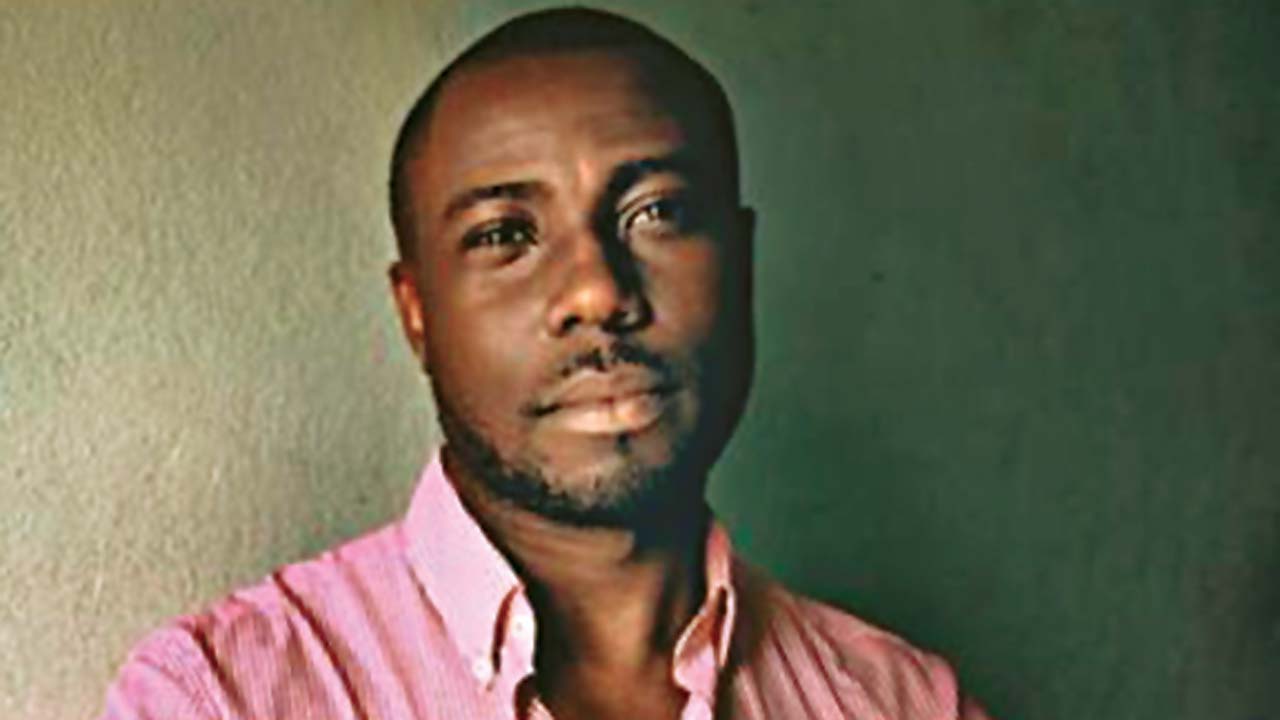 Since it was inaugurated in 2013, African writers on the continent and in the Diaspora have always looked forward to the yearly Etisalat Prize for Literature like one that awaits the arrival of life-changing news. Obviously, £15,000 is a lot of money. Juxtapose it with other African literary prizes that reward winners with far less than that amount and the Etisalat Prize for Literature would be an easy winner in the competition for Africa’s most valuable literary prize.

This year’s prize will be awarded to a winner on Saturday, May 20. Three writers are in the race for it. They are South Africa’s Jacqui L’Ange, author of The Seed Thief and two Nigerians – Jowhor Ile, author of And After Many Days, and Julie Iromuanya, author of Mr & Mrs Doctor.

To further explain how much £15,000 would mean to any African writer, hear what 31-year-old South African writer, Lidudumalingani, said when he was asked in The Guardian (U.K.) if he was going to share his £10,000 prize money for the 2016 Caine Prize for African Writing with his fellow shortlisted authors – Nigeria’s Tope Folarin, Zimbabwe’s Bongani Kona, and Somali-Kenyan Abdul Adan.

“I wish I could do that. But journalists and writers in Africa work hard to cover stories with very little resources. There is no money in it, because no one pays you until you win some kind of prize,” he said.

Indeed, Lidudumalingani fortunes’ changed for the better after that and he became a household name. Back to the Etisalat Prize for Literature. Without a doubt, this award showcases the telecom giant’s commitment to supporting African storytelling. It shows that African writers deserve to be rewarded for hard work and outstanding skill in painting riveting pictures of Africa to the rest of the world. Then, it thrusts them into international limelight.

Take a look at the past winners of the Etisalat Prize, for illustration. At the first award ceremony in 2013, Zimbabwean writer NoViolet Bulawayo won with her debut novel, We Need New Names. Since that feat, Bulawayo, who is a Stegner Fellow at Stanford University (2012-2014) U.S., has gone on to win more international accolades, including the Los Angeles Times Book Prize Art Seidenbaum Award for First Fiction and the Hemingway Foundation/PEN Award.

On winning the prestigious prize, Bulawayo thanked Etisalat Nigeria for organising “this most excellent and necessary prize. We are all aware of the shortage of literary prizes and it is heart-warming to know that Etisalat Nigeria sees and values the significance of such literary works in Africa.”

In 2014, Songeziwe Mahlangu from South Africa won the honour with his debut novel, Penumbra. He has since gone on to garner more international recognition for his work.

Fiston Mwanza Mujila from the Democratic Republic of Congo emerged winner in 2015 for his debut fiction, Tram 83. His novel has since been translated into Italian, German, Swedish, Spanish and Dutch. Tram 83 also made the longlist of the Man Booker International Prize and, in 2016, was awarded the Grand Prix of Literary Associations (Belles-Lettres Category) prize. Not only that, the viability of the publishing houses of the shortlisted works, many of which are headquartered on the continent, is showcased to the rest of the world.

At the first edition of the prize in 2013, the Acting Chief Executive Officer of Etisalat Nigeria, Matthew Willsher, said one of the objectives of the Etisalat Prize for Literature award was to discover Africa’s new creative talent and also promote the growing publishing industry on the continent.

“As a rite of passage, published and unpublished literary works of art have been passed down from generation to generation in Africa. Etisalat Nigeria is indeed pleased to celebrate all authors in the African literary spectrum from the greats such as Wole Soyinka, Miriama Ba to Ben Okri, Alain Mabanckou and Chimamanda Adichie. As such, Etisalat Nigeria is proud to use its maiden edition of the Etisalat Prize for Literature pan-African award to recognise and celebrate the amazing work done by these unique individuals,” Willsher said.

Aside the £15,000 prize money for the winner, all the three shortlisted authors earn an all-expense paid book tour across several cities, while 1,000 copies of their novels are purchased by Etisalat for distribution in schools and libraries across Africa.

The stellar panel of judges for the prize is also a pointer to its prestige and global acceptance. This year’s Chair, Nigeria’s Helon Habila, is a past winner of the Caine Prize for African Writing and the Commonwealth Prize for Best First Novel (Africa Section), Habila is also an Associate Professor of Creative Writing at George Mason University, U.S. His novels include Waiting for an Angel (2002), Measuring Time (2007), and Oil on Water (2010).

Edwige-Renée Dro, from Cote d’Ivoire, is one of the founding members of Abidjan Lit, an influential collective of writers and readers. She was one of the 2015 PEN International New Voices award’s judge and was shortlisted for the Miles Morland Writing Scholarship in 2014. She was also one of the featured writers in the Hay Festival’s prestigious initiative Africa39.

South African writer and human rights activist, Elinor Sisulu, completes the three-man panel. A 2003 winner of the Prestigious Noma Award for publishing in Africa, Sisulu has been a judge for the Commonwealth Writer’s Prize, the Sanlam Youth Literature Prize and the Penguin Africa Writer’s Competition.

The prize’s popularity notwithstanding, it must be said that there is still a room for improvement in the organisation of the award. For instance, as some writers have noted, perhaps the organisers should consider presenting a smaller cash amount to other shortlisted authors, while other financial incentives or other frameworks are created to stimulate local and Africa-based publishing houses.

Nevertheless, with awards like the Etisalat Prize for Literature, and its many advantages, the future holds promise for budding African writers and publishing houses. As long as the prize keeps returning every year, there is always an opportunity for a young author to achieve greatness via the channel.

And African writers await, with bated breath, for another winner this year. It’s a thumping literary triumph, not only for the finalists, but for the continent that had been derided as ‘dark’ for centuries. The Etisalat Prize is proof again that, given the chance, Africans will not only tell their own real stories; they tell it better than anyone else.