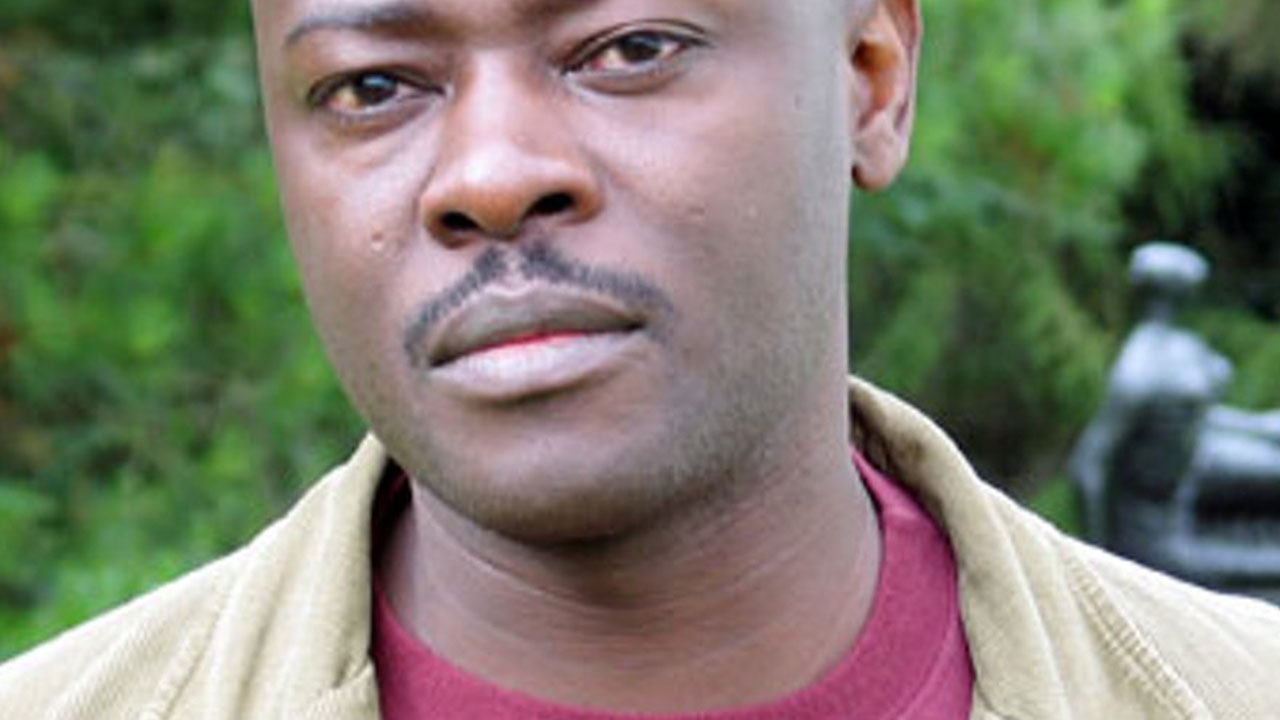 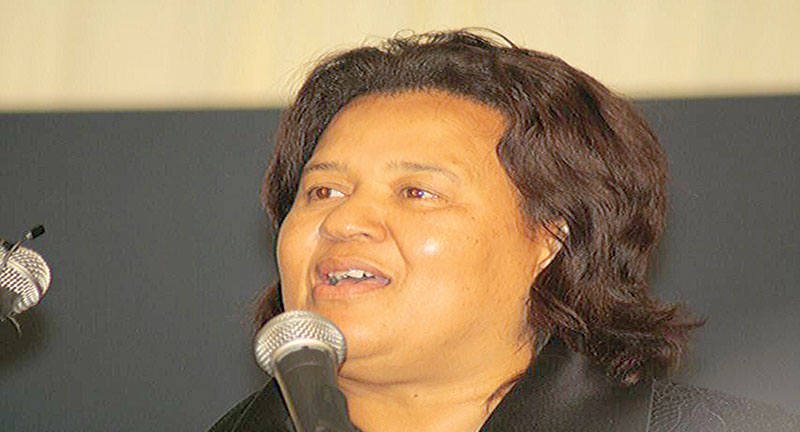 As the search of the next literary star in African literature begins following the official flag off of the 2016 Etisalat Prize for Literature, GREGORY AUSTIN NWAKUNOR examines the profiles of the panel of judges, and what each will bring to the selection process.

Since inception, the Etisalat Prize for Literature (EPL) has lived up to its billing as the pan-African prize that celebrates first time writers of published fiction books. Such status has been enhanced by the quality of the judges selected in the past, as well as the quality of writers, and the strict procedures in the entries. Thus, it comes as no surprise that the winners of the Etisalat Prize have gone on to win several other literary prizes. A good example is NoViolet Bulawayo, the Zimbabwean writer, who won the inaugural edition in 2013 with her debut novel, We Need New Names.

Since then, she has gone ahead to win other prizes like the Los Angeles Times Book Prize Art Seidenbaum Award, and the 2014 Hemingway Foundation/PEN Award for the same book. The same book also made the shortlist for the following literary awards – the 2013 Man Booker Prize, and the 2013 Guardian First Book Award. She was also a finalist at the 2013 Barnes & Noble Discover Award. Bulawayo’s exploits across continents are a testament to the quality of judges selected for the inaugural edition of the Etisalat Prize for Literature.

The emergence in the last edition of Democratic Republic of Congo’s Fiston Mwanza Mujila for his book, Tram 83, as well as the quality of the other books in the initial Longlist was also a validation of the efforts put in by Ato Quayson, Chair of judges and his fellow judges, Molara Wood and Zukiswa Wanner.

Being a judge in a court of law is not an easy task – So, it is assessing quality work from the continent entering a major competition, as the EPL. Think about the pressures they have to live with daily to always make the right call. Think about the burden on their shoulders, knowing that the fate of a fellow being literally hang on their pronouncement or decision. One wrong call and they will either be setting a guilty person free or worse still, sending an innocent one to prison. Little wonder that they always seem to wear a serious look on their faces.

Helon Habila, a Nigerian novelist and poet, and chair of the panel of judges for the 2016 edition of the EPL wore such a face recently during a media briefing to announce the call for entries for the Prize. Though, he tried as much as possible to smile at the event from time to time, it was easy to see that he had a lot on his mind. Probably, thinking ahead of the great task before him and the other members of the panel, namely, Elinor Sisulu, South African writer and activist and Ivorian writer, Edwige Rene Dro.

Indeed, it won’t be an easy ride, as it is a tedious and mentally tasking job. First, they must go through the over a hundred new work (fiction) that will be submitted for the Prize to select just nine novels for the Longlist. From this list, they will select the best three for the Shortlist. And that is when their job gets even tougher, as they still have to pick one out of the three as the winner. Not forgetting the small matter of the Flash Fiction Award, which was built into the Prize to cater to the large amount of interest received from unpublished writers across the continent.

Habila and his team of judges are not daunted by the enormous task ahead, and have pledged to give it their best shot. And they should, for the judges from previous editions really set the bar very high, something acknowledged by Habila himself at the press conference held recently in Lagos.

Habila and his fellow judges have big shoes to fill, and going by their pedigree, they have what it takes to deliver on their task. Each of their resumes is as intimidating as those of the former judges as can be seen below.

MULTIPLE awards winning Nigerian-born Helon Habila is the Chair of Judges for the 2016 Etisalat Prize for Literature. Accomplished author, poet, teacher and journalist, he is currently an Associate Professor of creative writing at George Mason University, United States. His novels include Waiting for an Angel (2002), Measuring Time (2007), and Oil on Water (2010). He is the editor of the Granta Book of African Short Story (2011).
Habila’s novels, poems, and short stories have won many honours and awards, including the Commonwealth Prize for Best First Novel (Africa Section), the Caine Prize, the Virginia Library Foundation Prize for fiction and most recently the Windham-Campbell Prize. Habila has been a contributing editor for the Virginia Quarterly Review since 2004, and he is a regular reviewer for the Guardian, United Kingdom.

EDWIGE-RENÉE Dro is an Ivorian writer and a translator. She is one of the 39 most promising voices under 40 from Africa, south of the Sahara as decided by the Africa39 project. She was the 2015 PEN International New Voices award judge. Edwige-Renée currently works as the director of Danbé Collection, a new imprint of l’Harmattan Editions with a focus on the promotion of Ivorian literature in Abidjan. Her short stories have been published in anthologies and literary journals.

ELINOR Sisulu is a Zimbabwean-born South Africa writer and human rights activist. She combines training in history, English literature, development studies and feminist theory from institutions in Zimbabwe, Senegal and the Netherlands. She is the author of the award-winning children’s book, The Day Gogo Went to Vote. Her biography on her parents-in-law, Walter and Albertina Sisulu: In Our Lifetime secured her the prestigious 2003 Noma Award for publishing in Africa.

Elinor’s involvement in book promotion and literary development efforts for many years has culminated in her work with the Puku Children’s Literature Foundation. She has been a judge for the Commonwealth Writer’s Prize, the Sanlam Youth Literature Prize and the Penguin Africa Writer’s Competition.