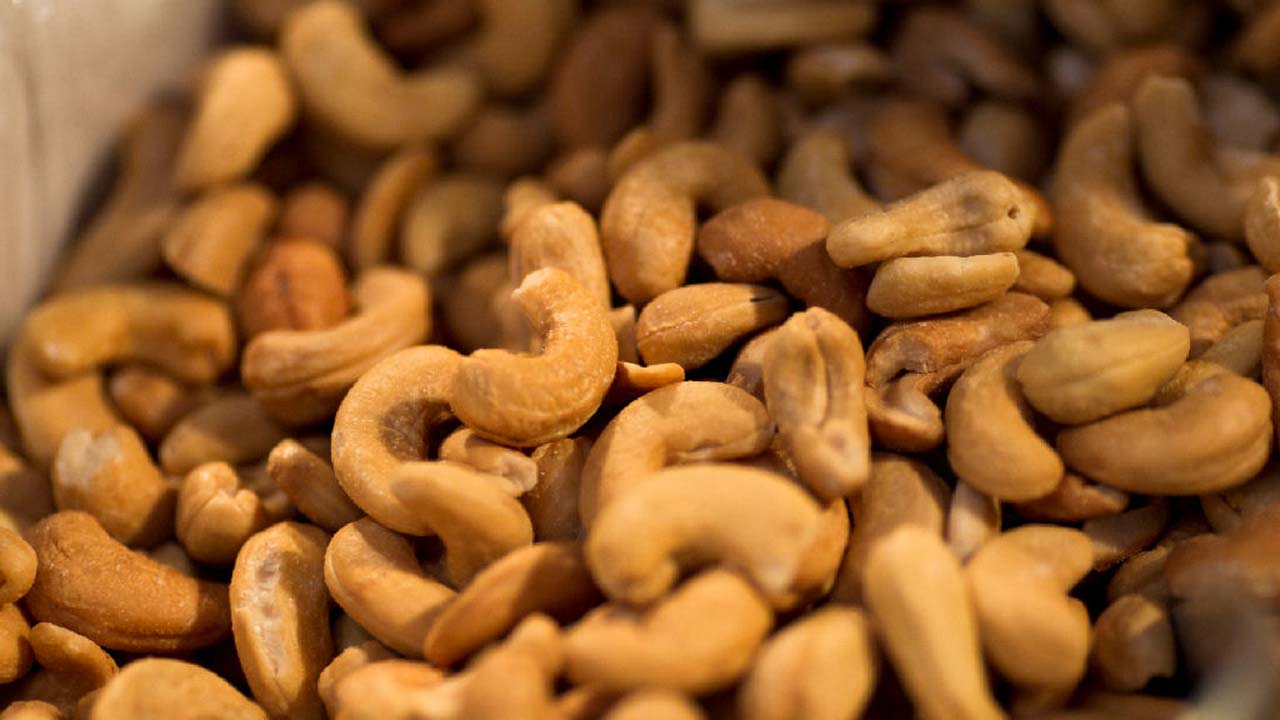 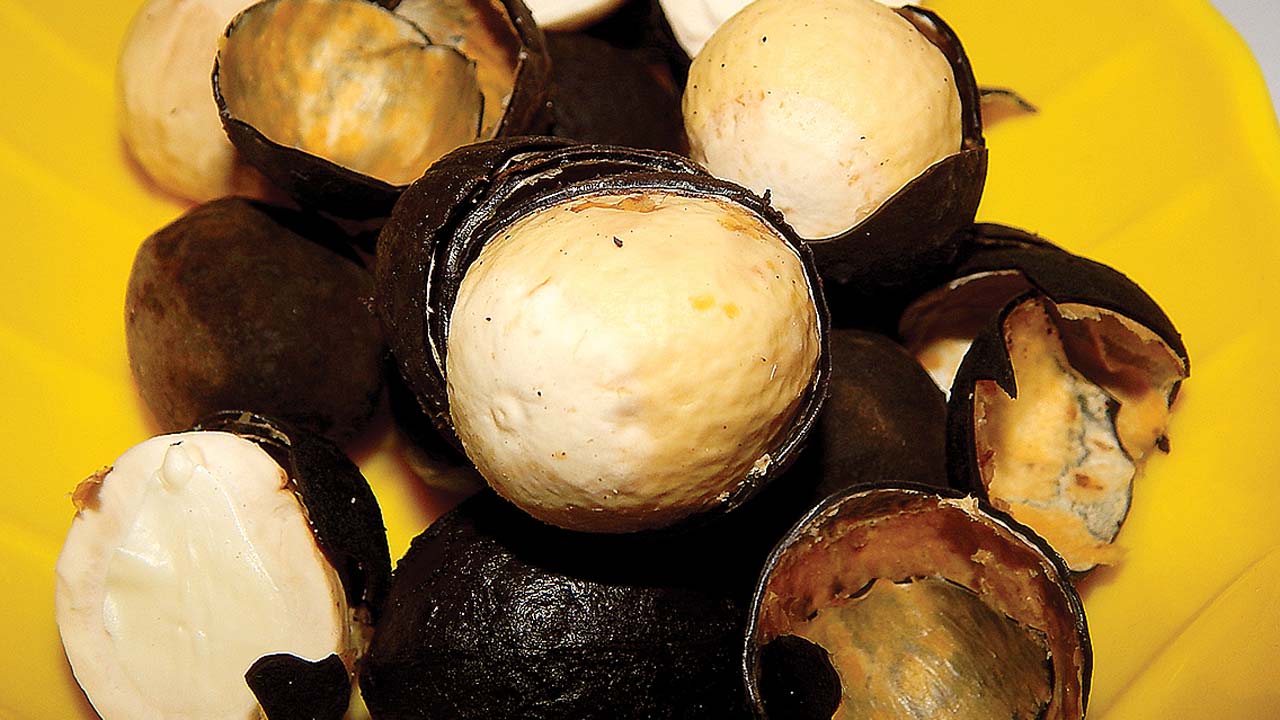 Cashew nuts, hazelnuts, walnuts, almonds, and pecans are all tree nuts, and a number of studies have documented their potential health benefits.

Consuming at least two servings of tree nuts every week may significantly reduce the risk of cancer recurrence for patients who have been treated for stage III colon cancer, and it could more than halve their risk of death.

This is the conclusion of a new study due to be presented at the 2017 American Society of Clinical Oncology (ASCO) Annual Meeting, which is being held in Chicago, IL, next month.

For patients with stage III colon cancer, whereby cancer has spread to nearby lymph nodes or tissues, five-year survival rates range from around 53 to 89 percent.

The new study, however, suggests that regular consumption of tree nuts may lower the likelihood of cancer recurrence following treatment for stage III colon cancer and improve patient survival.

Cashew nuts, hazelnuts, walnuts, almonds, and pecans are all tree nuts, and a number of studies have documented their potential health benefits.

For this latest study, lead author Dr. Temidayo Fadelu, of the Dana Farber Cancer Institute in Boston, MA, and colleagues set out to investigate whether overall nut intake or tree nut consumption alone might benefit patients with colon cancer.

To reach their findings, the researchers analyzed the data of 826 patients with stage III colon cancer. The patients were part of a Cancer and Leukemia Group B clinical trial, which began in 1999, and they had completed chemotherapy.

For the trial, patients were required to complete a dietary questionnaire. Dr. Fadelu and colleagues used this information to calculate the patients’ weekly intake of nuts, and whether this was associated with the risk of colon cancer recurrence and survival.

Compared with patients who did not eat nuts, those who consumed at least 2 ounces of nuts every week were found to have a 42 percent lower risk of colon cancer recurrence and a 57 percent reduced risk of death.

However, on closer investigation, the researchers found that only tree nut consumption offered benefits; the risk of colon cancer recurrence was 46 percent lower for patients who ate at least two ounces of tree nuts each week, while the risk of death was 53 percent lower.

Consumption of peanuts or peanut butter was not associated with a significant reduction in cancer recurrence or death. Based on their results, Fadelu and colleagues suggest that patients with colon cancer may benefit from including tree nuts in their diet.

Meanwhile, according to new research, fats found in fish, nuts and olive oil can help preserve your memory and problem-solving abilities as you age.

Omega-3 and 6 fatty acids found in these food groups protect the areas of the brain that are most affected by ageing, two new studies have found.

The fatty acids help to preserve the frontoparietal cortex – a brain network responsible for problem solving, the research adds.
These same fats may also aid maintenance of the fornix, which is a small brain region that has previously been linked to memory and Alzheimer’s disease, the study revealed.

In both studies, researchers from the University of Illinois analysed levels of a type of fat, known as polyunsaturated fat, in the blood of adults aged 65 to 75.

Polyunsaturated fats are found in salmon, nuts, seeds and olive oil. The researchers asked the participants to take part in a number of cognitive tests and analyzed structures in their brains using scans.

They found that those with high levels of polyunsaturated fats in their blood did better in problem-solving tasks. Such participants also tended to have larger left frontoparietal cortices – the brain region associated with problem solving.