An Army at War: A Case for Better Funding
1 day ago  Features 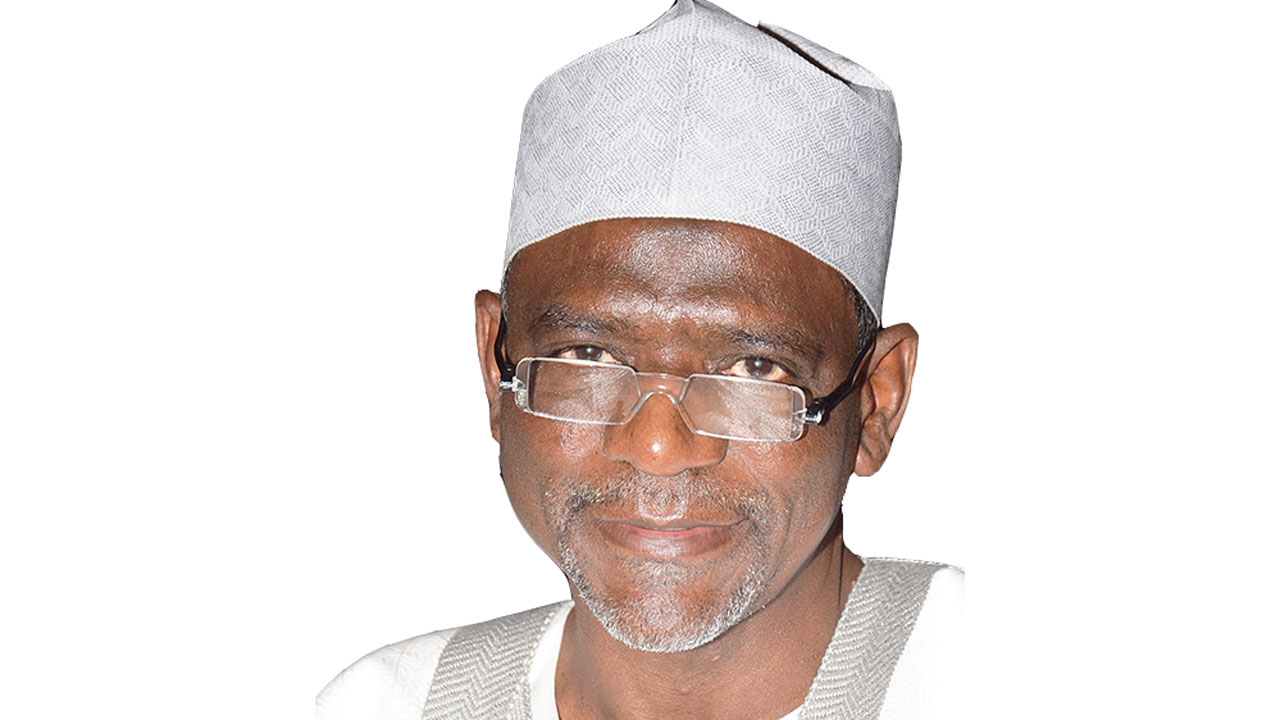 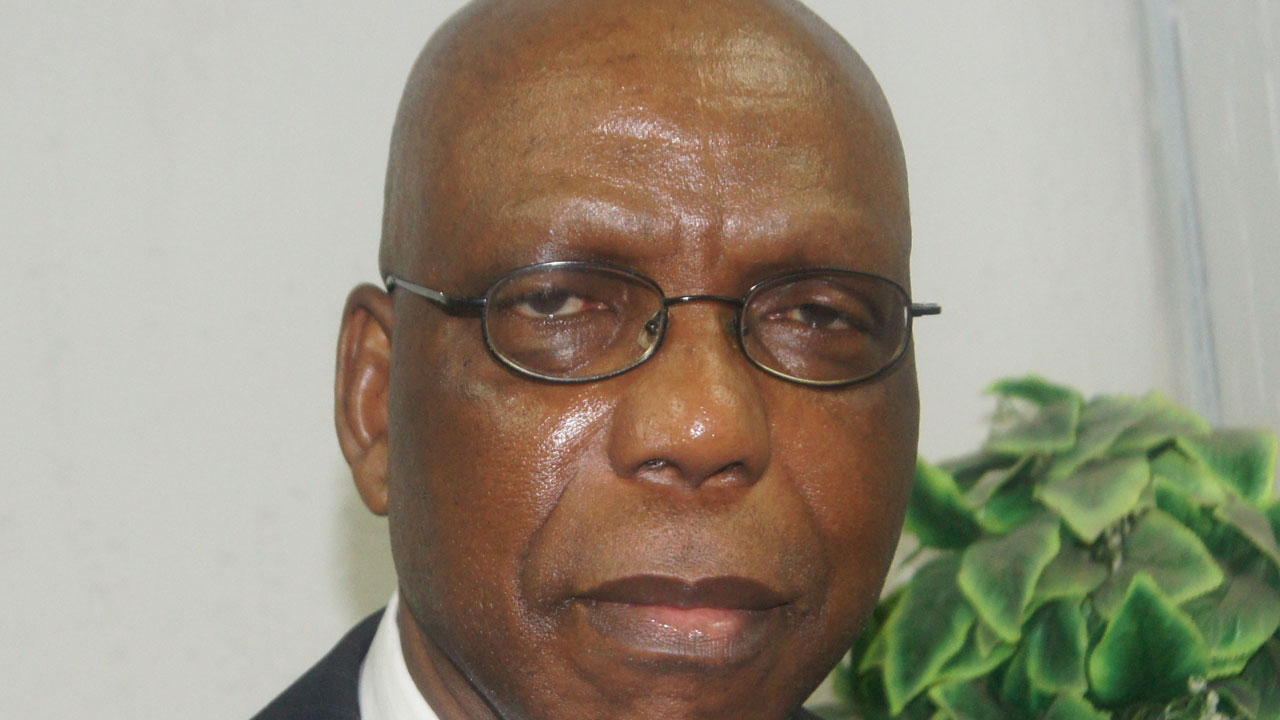 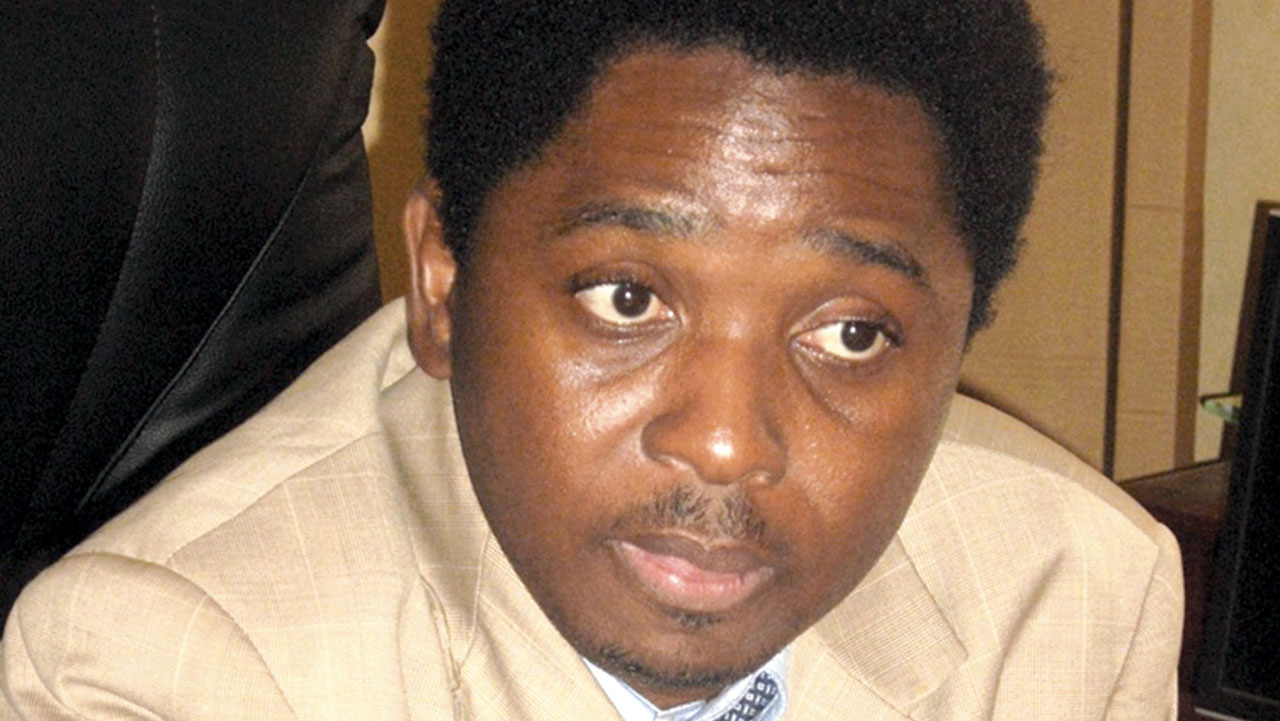 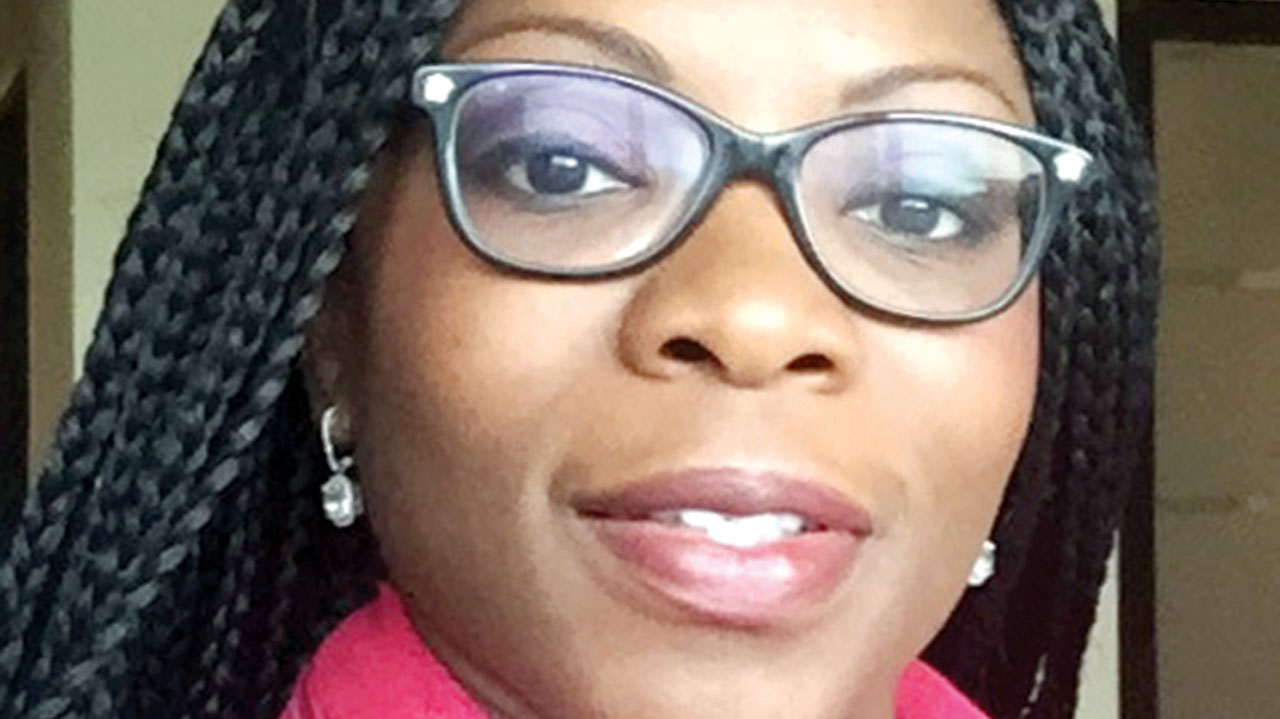 Education Minister, Mallam Adamu Adamu and the National Universities Commission (NUC) appear not be on the same page as far as the realization of the lofty goals of the Linkages With Experts and Academics in the Diaspora Scheme (LEADS) is concerned.

While the minister is calling on, nay, begging Nigerian scholars abroad to come home and share their knowledge with their younger compatriots at home for the development of the country, scholars who are already rendering such services under the platform of LEADS are alleging hardship and maltreatment due to poor handling of the scheme by the NUC.

Worse still, the commission provides contradictory information on its website that lays the scheme open to suspicion as some participating scholars are beginning to perceive the project as a scam designed to lure them home without any willingness by the other parties to abide by the contractual agreements guiding the scheme.

Speaking on Wednesday at a special lecture series organized by the Federal University, Dutse, Jigawa State, Adamu noted that many Nigerians had excelled in different disciplines in different countries of the world.

Represented by a member of the university’s Governing Council, Hajiya Rekiya Iliyasu, the minister urged scholars in the Diaspora to come home and use their knowledge to improve the standard of tertiary education in the country.

But one of the LEADS scholars at the Department of Mass Communication, University of Lagos, Prof. Daniel Awodiya vows he will not recommend the scheme to “anyone I know, not even my enemy.”

Reason? His experience, since February 2016 when he began the engagement as LEADS scholar at the University of Lagos (UNILAG),“has not been palatable at all.”

Beside non-payment of the monthly stipend of $2,500 as spelt out in the contractual agreement, Awodiya’s grouse with the handlers is the bureaucratic ineptitude as well as poor communication etiquette.

He laments: “You hardly can get any information from the NUC about what you have to do to register yourself after your arrival in the country; how to navigate the programme, nobody understands this! So, I had to go to NUC myself, find some contacts by myself and started communicating with them in order to know what was going on. I had never received any phone call from anyone in the NUC regarding the programme that they sponsored. So, I would say, they organize the programme to get us into Nigeria and once you are in Nigeria, you’re on your own! And indeed, I have been on my own in the last seven months I have been here.”

How did he get to know about the programme? The Professor of Communication at The State University of New York at Brentwood, Long Island, New York, United States of America explains: “I was introduced to it by the (now) former Executive Director of NUC, Prof. Julius Okojie.
I was in his office sometime in 2015 to actually promote the Varsitytimes International, and upon learning about my experience in Nigeria and the fact that I come usually to UNILAG to teach every summer, he said, ‘Prof., why are you doing this by yourself? You can do it via our LEADS programme!’ And that was how I was introduced to it.”

Another unhappy LEADS scholar, Prof. Chinedu Ahaiwe at the University of Abuja put it this way: “ You can imagine the hardship in coming to Nigeria for this scheme from America or UK with your family and then, not being paid in the last six months, Can you imagine that?”
He was however optimistic that “some relief of the hardship” is imminent with the composition of the Board of NUC as well as the appointment of the Executive Secretary for the (Tertiary Education Trust Fund) TETFUND in reference to the outcome of a meeting he said he attended about two weeks ago.

Prof. Ahaiwe and his colleague, Prof. Atumah Oscar who is also a LEADS scholar at Uniabuja promised to narrate fully their impression of the programme later this month.

However, contrary to information the NUC put on its website that a total of 46 scholars are currently participating in the scheme in 21 universities across the country, The Guardian investigation discovered only three universities – UNILAG, Uniabuja, and Kaduna State University and only four LEADS scholars.

At the Covenant University, Prof. Victor Wacham Mbarika from Southern University and Agricultural & Mechanical College of Louisiana, USA debunked any association with the NUC scheme.

“I have never done work for NUC. I am a visiting professor at the Covenant University. I visit them once a year, during summer, give lectures and then return to the US. I am not on any monthly stipend from the NUC.”

Director, Public Affairs, Bayero University, Kano (BUK) Ahmad Shehu, told The Guardian that the university has never been a beneficiary of the LEADS that was started since 2007.

At the University of Ibadan, Prof. Olufemi Ayade from the University of Houston, USA is on another programme – Carnegie African Diaspora Fellowship -, although she had served previously under LEADS but at UNILAG in 2008/2009 academic year.

The Guardian’s check at NOUN revealed that the programme existed in the past when they had scholars within the university. That situation has changed now.

The university’s spokesman, Ibrahim Sheme confirmed that no LEADS scholar is currently with the university. He promised to find out more about how the programme was operated and why it faded.

Getting official comments from the NUC as regards the current situation of the LEADS programme became a tall order. The Guardian visited the commission five times within a week.

When, on the sixth visit, The Guardian met the director he declined to comment on the programme.

“I know about the programme but it’s not directly under my purview. You will have to see the Director of Special Duties” he said.

Thereafter, Freedom of Information (FOI) request was forwarded to the office of the Executive Secretary as well as Media and Publicity Director asking for documents/records that could shed light on the running of the scheme since 2007. The FoI letters were delivered and acknowledged since July 29, 2016, but till date, no response has come from both offices.

However, The Guardian’s persistence at the NUC yielded some fruits as it was gathered that the inability to pay the LEADS scholars in the last six months is as a result of the cessation of the intervention funding being provided, hitherto, by TETFUND.

A source within the NUC who pleaded anonymity, told The Guardian: “There are just a few of the LEADS scholars in the system. Five of them currently remain in the NUC as consultants as against 16 earlier engaged. Most of them have returned abroad.

“But where do we get funds to engage scholars? “, he asked. Giving an insight into how the funding problem started, the source explained that initially at the time that allocations of Federal Universities were paid through the NUC, the commission used to deduct three per cent from where the LEADS scholars are paid.

“The problem started when a directive came stopping the payment of universities’ allocations through the NUC. It is now paid through the Office of the Accountant General of the Federation(AGF). Since they now get their allocations directly from the AGF office, we have no funds to pay the scholars. For this reason, a lot of the scholars left the country”, the source explained.

Another source who confirmed the funding problem informed The Guardian that at a point, TETFUND intervened by funding the programme but for some time now, it has not provided any funds.

“At NUC we pay the scholars promptly. We don’t delay payment. But for some time now, TETFUND has not made funds available for that scheme,” the informant noted.

The Guardian also learnt that the NUC now scout for scholars in particular areas of need, and based on specific requests from the universities. The scholars are then used to train lecturers, who in turn are then able to teach students in the specialised or specific areas.

For scholars who are still within the NUC as consultants, The Guardian learnt that they help with developing curriculum and course content in specific areas of need. An example is one of the scholars who developed a curriculum in Gerentology and Geriatrics.

This area of study focuses on care for the elderly, especially in a society such as Nigeria’s where the retired and aged are not promptly paid their pensions, and thereby do not get money for their health needs and for proper feeding. It also teaches how to take care of the elderly bearing in mind their tender state of health and mind; helping them not to slip into psychological problems and helping them deal with all situations associated with old age.

This line of study is taught to nurses and persons in the medical line especially, so that elderly patients are handled with utmost care. The Guardian learnt that this scholar has helped immensely in this line. For those within the commission, they are funded from the NUC allocation, this accounts for why they have been reduced from 19 to five.

“The number keeps reducing because we don’t have a dedicated vote for funding the scheme”, one of the sources said.

The NUC LEADS programme was initiated in 2007 with the aim to tackle brain drain within Nigeria’s education system. Prior to this scheme, the NUC had a programme in
place whereby expatriates were engaged to teach in Nigerian universities in specific areas of study. That programme was discontinued for funds problems.

The commission therefore, sought to continue under the LEADS programme; but this time, the scholars are not expatriates but Nigerians in Diaspora who can be made to contribute to the development of Nigeria’s education sector. They are paid what is commensurate with their work in the country where they are based.

Hence the NUC came up with the formula to pay them a monthly stipend of $2,500 with accommodation and a few other incentives provided by the host university.

According to information on the NUC website, the major aim of the LEADS programme was to attract experts and academics of Nigerian extraction in the Diaspora on short term basis to contribute to the enhancement of education in the Nigerian University System, to create appropriate engagement-positions and job satisfaction for Nigerian academics and experts, so that they are not attracted away or wasted internally and to encourage healthy staff movements, interaction and collaboration across and between Nigerian Universities and other sector of education and National development.

The scheme is also to encourage experts in industry to participate in teaching and research in Nigerian universities.