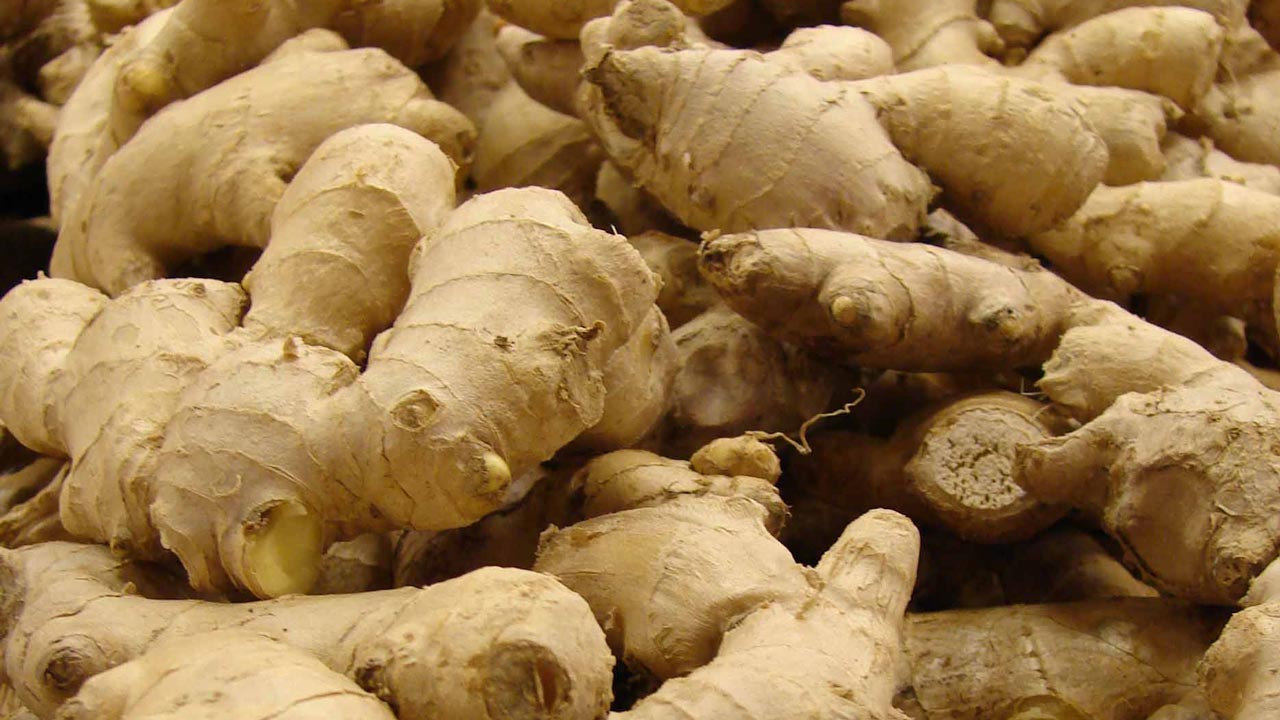 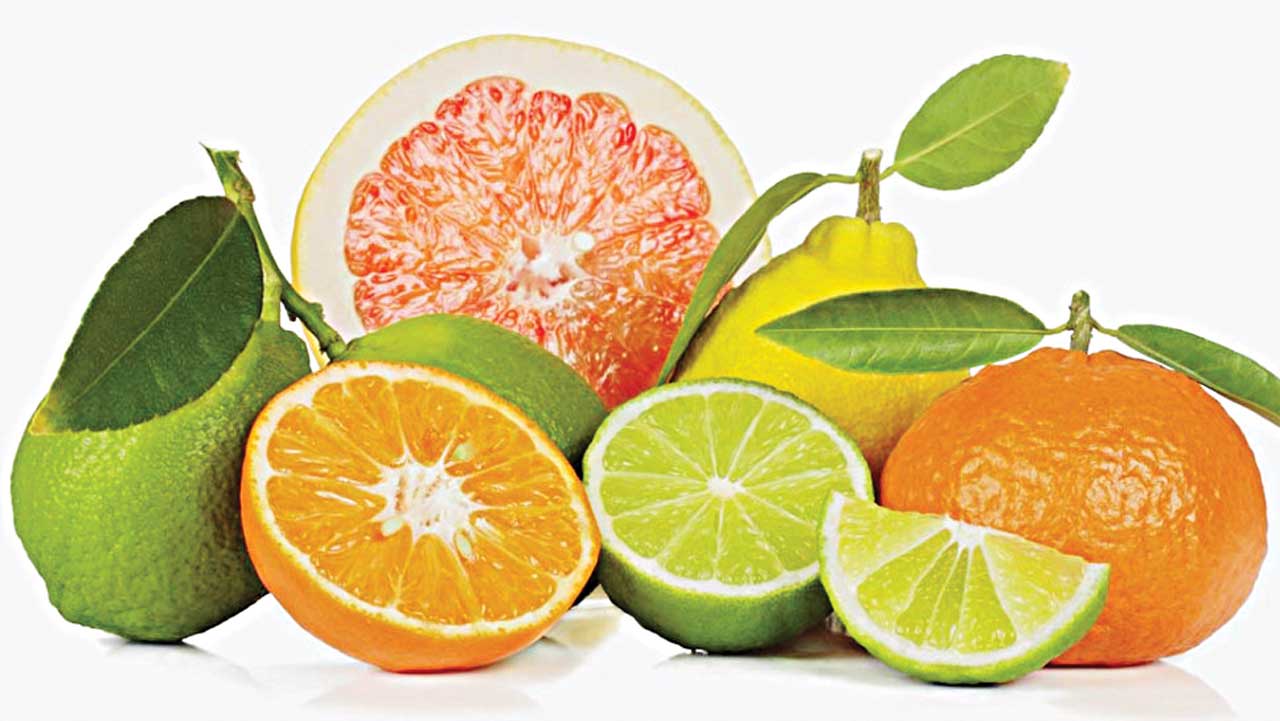 Edible ginger-derived nano-lipids created from a specific population of ginger nanoparticles show promise for effectively targeting and delivering chemotherapeutic drugs used to treat colon cancer, according to a study by researchers at the Institute for Biomedical Sciences at Georgia State University, the Atlanta Veterans Affairs Medical Center and Wenzhou Medical University, United States (U.S.) and Southwest University in China.

Also, researchers have uncovered how to create nanoparticles using natural lipids derived from grapefruit, and have discovered how to use them as drug delivery vehicles.

University of Louisville (UofL), US, researchers have uncovered how to create nanoparticles using natural lipids derived from grapefruit, and have discovered how to use them as drug delivery vehicles. UofL scientists Dr. Huang-Ge Zhang, Dr. Qilong Wang, and their team, published their findings in Nature Communications.

Meanwhile, the incidence of colorectal cancer has increased over the last few years, with about one million new cases diagnosed annually. Non-targeted chemotherapy is the most common therapeutic strategy available for colon cancer patients, but this treatment method is unable to distinguish between cancerous and healthy cells, leading to poor therapeutic effects on tumor cells and severe toxic side effects on healthy cells. Enabling chemotherapeutic drugs to target cancer cells would be a major development in the treatment of colon cancer.

In this study, the researchers isolated a specific nanoparticle population from edible ginger (GDNP 2) and reassembled their lipids, naturally occurring molecules that include fats, to form ginger-derived nano-lipids, also known as nanovectors. To achieve accurate targeting of tumor tissues, the researchers modified the nanovectors with folic acid to create FA-modified nanovectors (FA nanovectors). Folic acid shows high-affinity binding to the folate receptors that are highly expressed on many tumors and almost undetectable on non-tumor cells.

“Our results show that FA nanovectors made of edible ginger-derived lipids could shift the current paradigm of drug delivery away from artificially synthesized nanoparticles toward the use of nature-derived nanovectors from edible plants,” said Dr. Didier Merlin, a professor in the Institute for Biomedical Sciences at Georgia State and a Research Career Scientist at the VA Medical Center. “Because they are nontoxic and can be produced on a large scale, FA nanovectors derived from edible plants could represent one of the safest targeted therapeutic delivery platforms.”

Grapefruits have long been known for their health benefits, and the subtropical fruit may revolutionize how medical therapies like anti-cancer drugs are delivered to specific tumor cells.

“These nanoparticles, which we’ve named grapefruit-derived nanovectors (GNVs), are derived from an edible plant, and we believe they are less toxic for patients, result in less biohazardous waste for the environment, and are much cheaper to produce at large scale than nanoparticles made from synthetic materials,” Zhang said.

The researchers demonstrated that GNVs can transport various therapeutic agents, including anticancer drugs, DNA/RNA and proteins such as antibodies. Treatment of animals with GNVs seemed to cause less adverse effects than treatment with drugs encapsulated in synthetic lipids.

“Our GNVs can be modified to target specific cells — we can use them like missiles to carry a variety of therapeutic agents for the purpose of destroying diseased cells,” he said.

Nigeria
Omicron, return of travel bans dampen oil future, air travel
3 hours ago
With travel restrictions being reinstated against a number of countries in southern Africa by the United Kingdom, United States of America and Singapore, among others..
Nigeria
Don’t overburden us, Nigerians warn FG on fuel subsidy
3 hours ago
More reactions, yesterday, denounced the planned removal of petroleum subsidy and introduction of N5,000 transportation subsidy to 40 million Nigerians as announced by the Federal Government...
Nigeria
Ben Obi faults Ken Nnamani on ‘killing’ Obasanjo’s third term
3 hours ago
Senator Ben Obi has faulted former Senate President Ken Nnamani’s claim of scuttling the alleged third term bid of ex-President Olusegun Obasanjo.
Sport
Too many diaspora players killing Super Eagles, says Edema Fuludu
3 hours ago
A member of the Super Eagles squad to Tunisia ‘94 Africa Cup of Nations (AFCON), Edema Fuludu, has said ‘too many diaspora players’ is a factor working against the team...
World
South Africa tourism industry thrown into chaos
3 hours ago
The travel ban imposed on South Africa announced by the United Kingdom and other countries has thrown the tourism industry into chaos...

World
Starvation kills scores of children in Tigray hospitals: survey
16 Nov
Nearly 200 young children have died of starvation in hospitals across Ethiopia's Tigray region as malnutrition soars one year after a brutal conflict broke out, according to data collected by local doctors and researchers.

Health
One in five men, one in six women will die from cancer before age 75, says Report
18 Nov
According to a Global Cancer Observatory (Globocan) report, there were 18.1 million new cases

Health
Herbal bitters validated to treat diabetes, hypertension, others
18 Nov
Nigerian scientists have developed a blend of exotic herbs and species enriched with powerful immune strengthening benefits for the management and prevention of infectious