It was a nostalgic night of fun on the second day of the Flytime Music Festival that held at the Eko Convention Center in Lagos.

The second day had American R&B superstars Boyz II Men as headliners and the legends had a rapturous set on Saturday, December 21, 2019.

It was an evening of soft singing, retro dancing and poignant entertainment, as thousands gathered to take the walk down memory lane and relive some of the greatest moments of music consumption over the past 3 decades. It was also a night where afro-soul music lovers celebrated some of their favourite local stars.

On the night, openers Somadina, Ade Laoye and Lami Philips set the right tone for the night, with inspired performances, they were joined by DJ Jimmy Jatt who played an expansive set, moving from nostalgic selections to contemporary hits. Waje carried through with more magic, moving the crowd with a live set.

Clad in all-white, Boyz II Men to deliver two hours of electrifying performances. Moving through their hits, the crowd—caught up in the moment—spent half the night as willing backup singers, chorusing the songs and filling the hall with voices. Roses were handed over during the performance of ‘I’ll make love to you’, while the collective emotional screams during ‘End of the road’, shook the hall.

The three stars who now make up the group were nothing short of pure class. With a four-man back up, they left everyone at the venue in awe and wanting more.

1. They made timeless music in their prime to keep them relevant 29 years after.
2. They appear humble and simple.
3. At least two of the members of the group can play music instruments.
4. They owned the stage and every moment of their performance.
5. They didn’t have to sing each song from start to finish to bore the audience.
6. They told stories before each classic tune to engage everyone.

It is certain that their music will still be relevant and will still sell-out shows even in the next fifty years.

Check out photos from the event below: 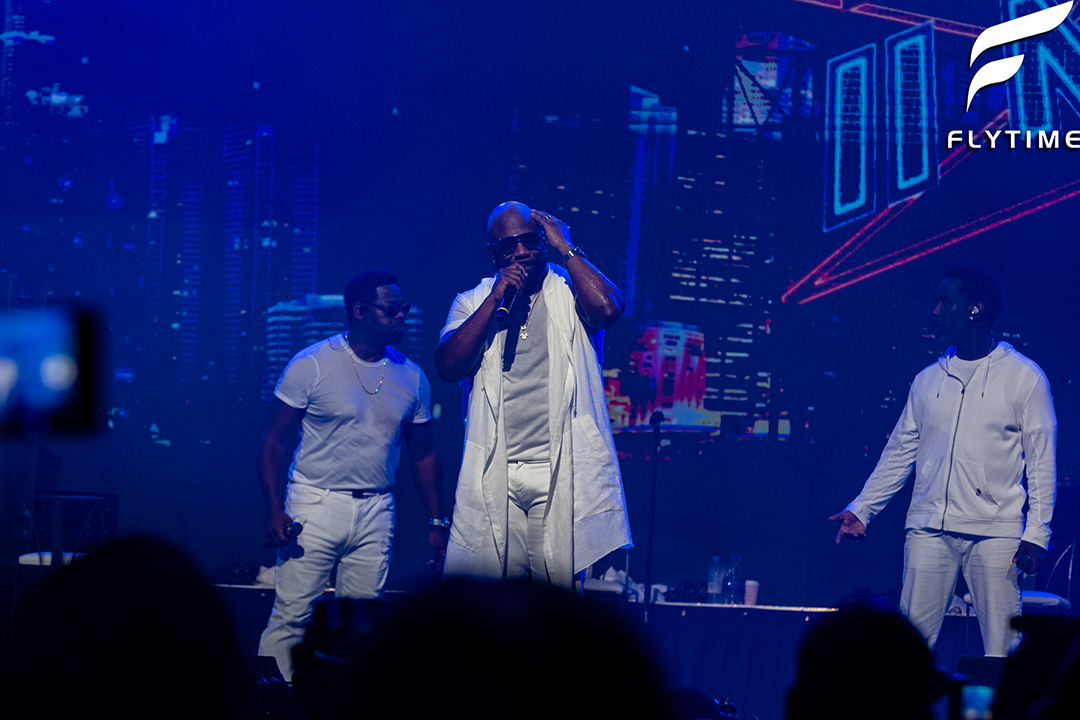 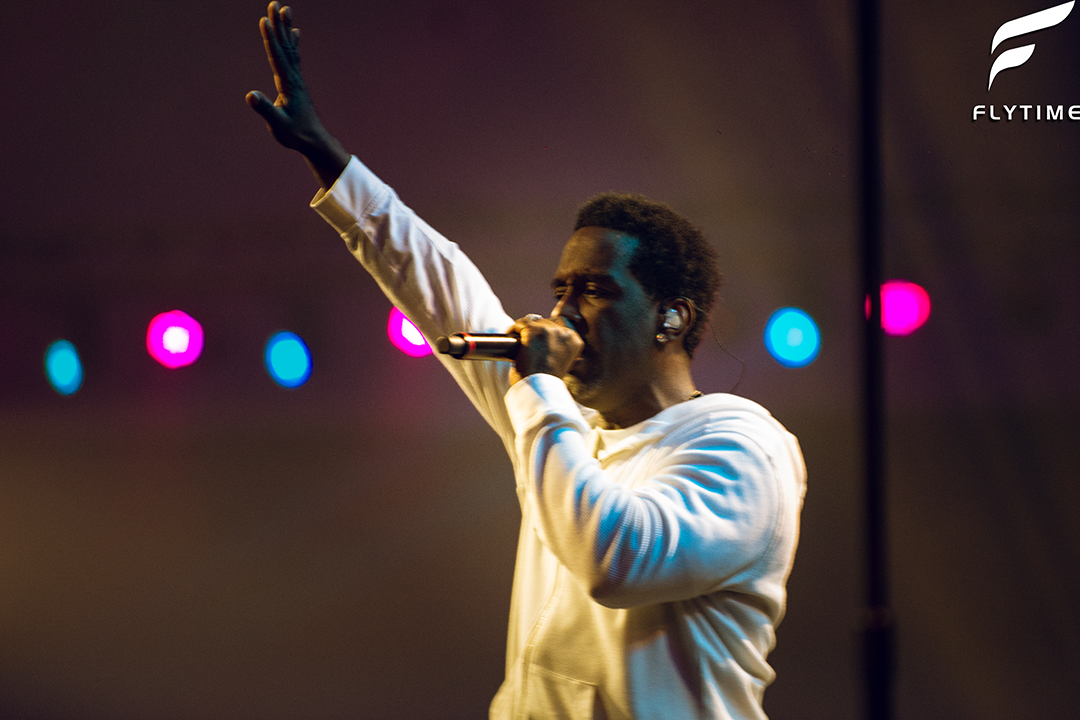 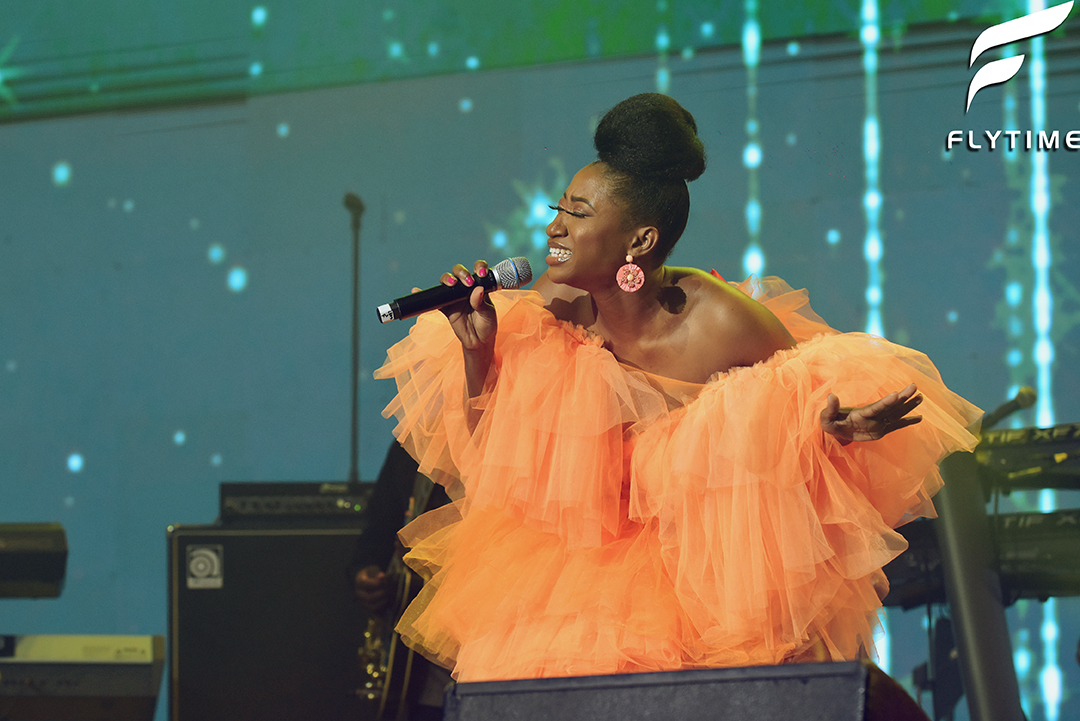 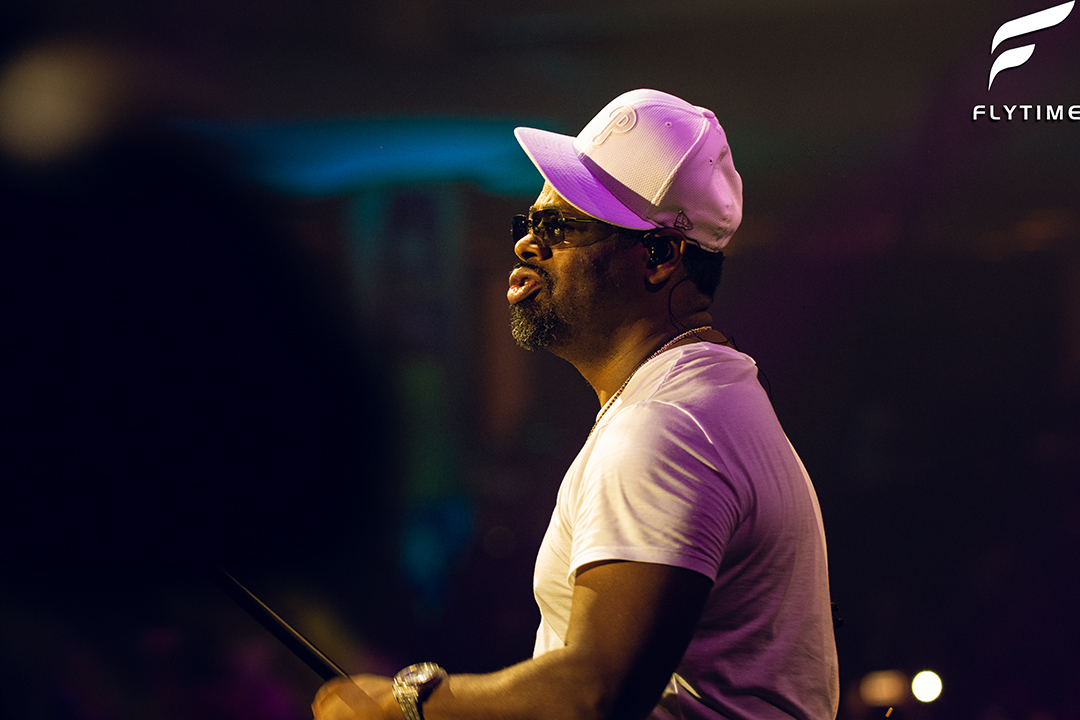 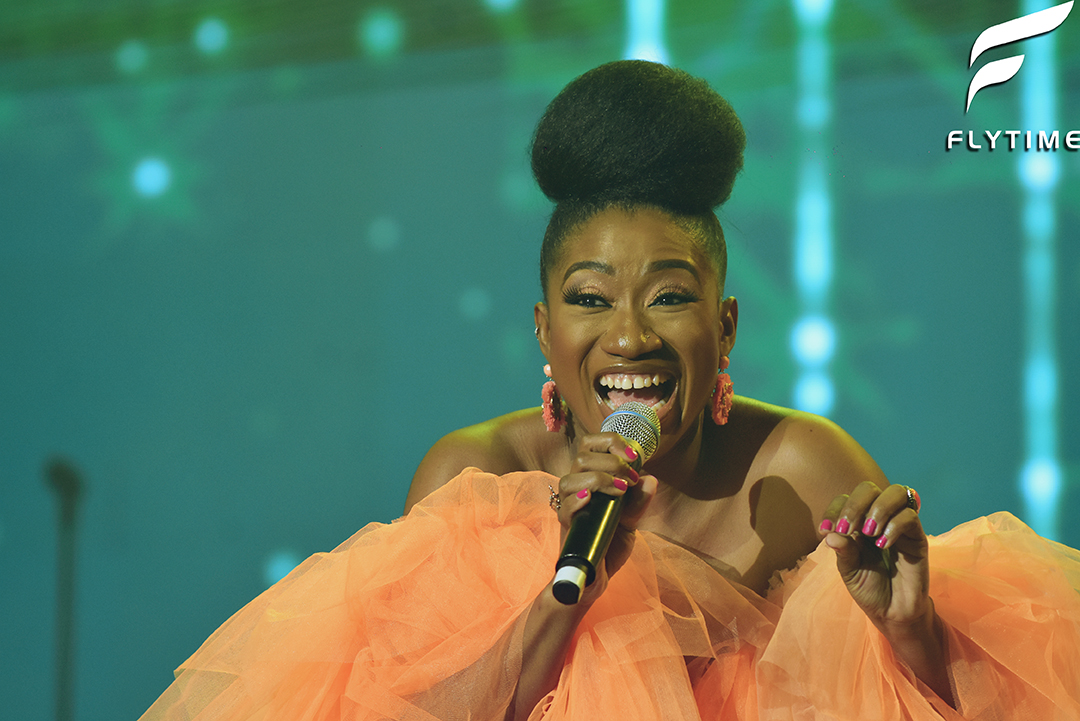 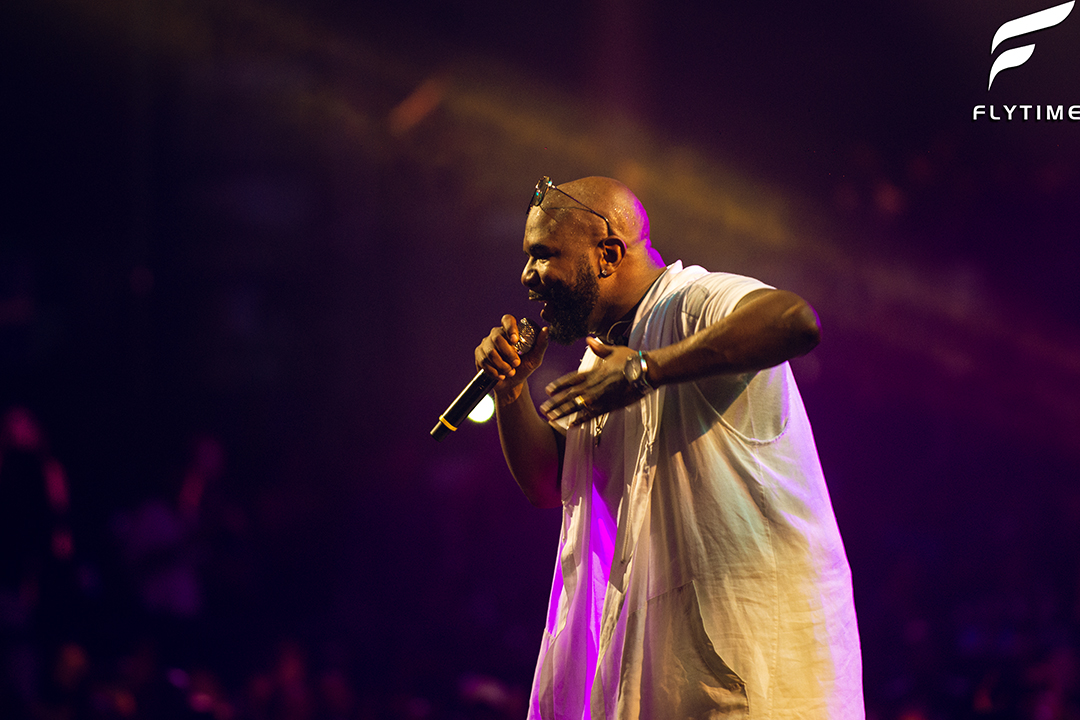 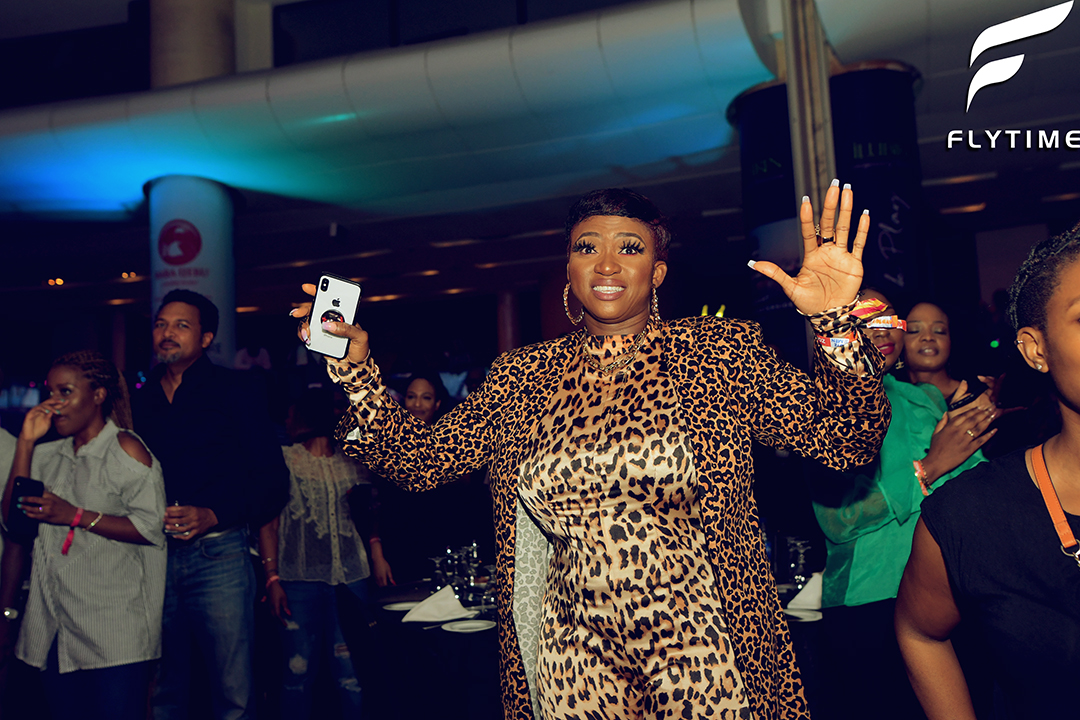 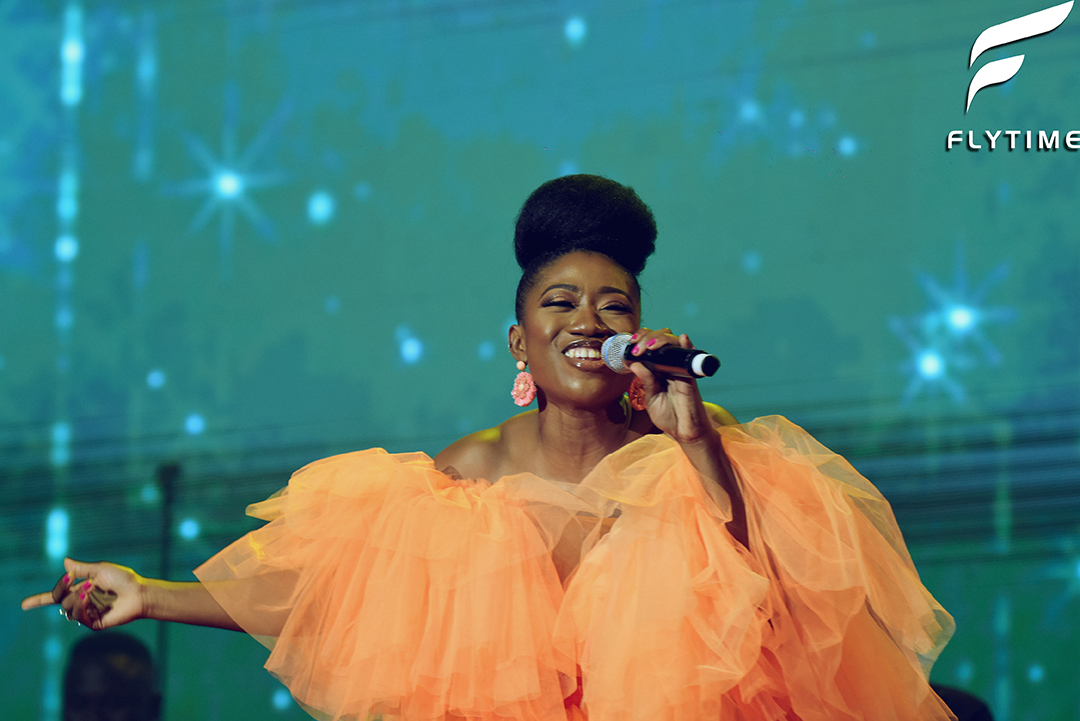 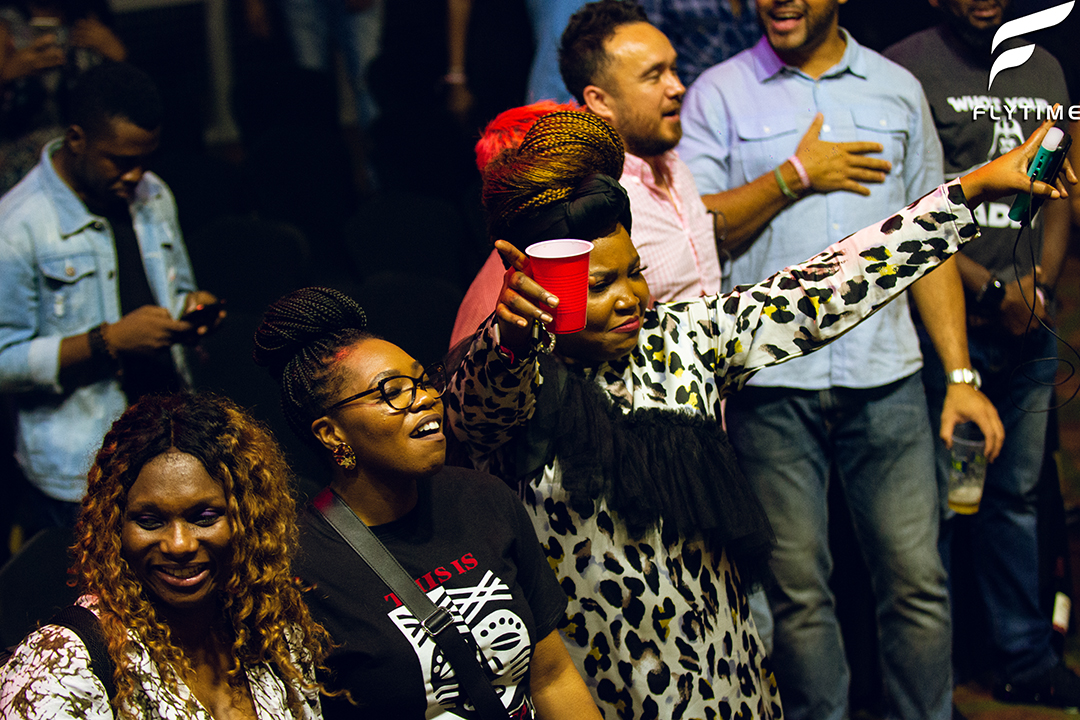 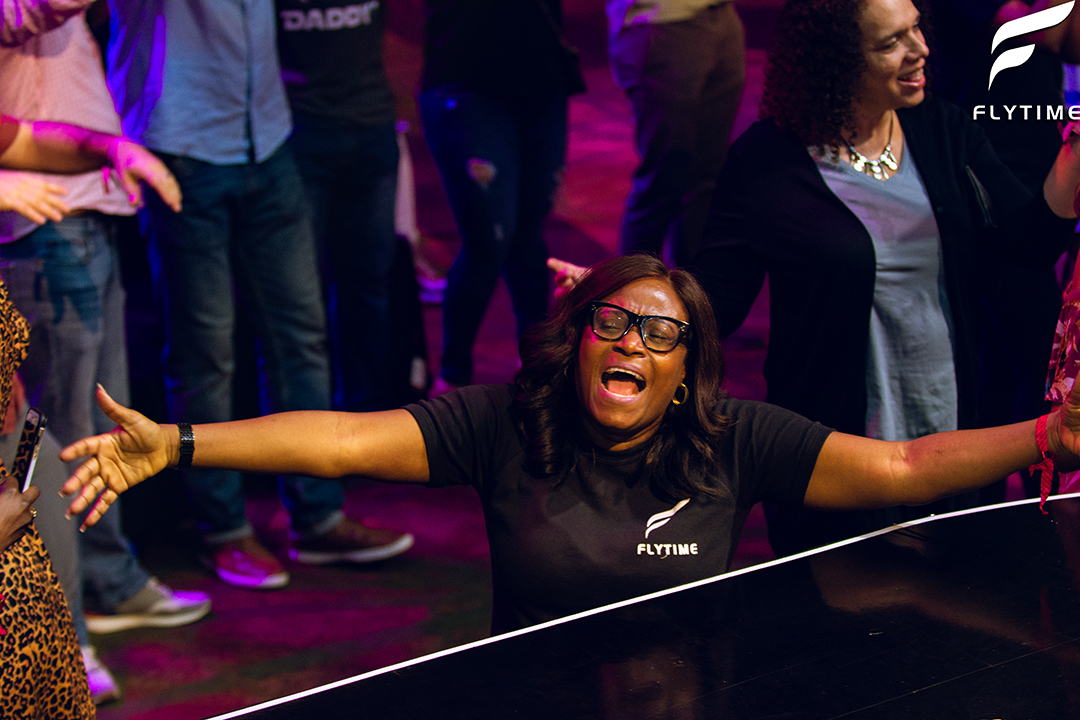 Music Watch: Cobhams Asuquo Teams Up With Simi In "We Plenti" Music Video
1 day ago 0

4 Ways To Boost Your Emotional Well-being
4