In the past few days, a video of Success, a primary school student in Delta state who was sent home for not paying her schools has attracted the attention of Nigerians, most of who have offered to help pay her fees of N12,000.

Only yesterday, March 15, popular Instagram user, Mr Jollof, announced that he had paid for her educational needs and would change her to a private school at the end of the term. This move which was applauded by members of the public also saw the likes of AY the comedian and other celebrities weigh in on helping her.

Read More: Pictures Of School Where Girl Was Sent Away For Not Paying Her School Fees Surfaces

The video also got the attention of the Delta state government who had one of their officials pay a visit to the girl and her parents in their home with gifts of cash and promises to help her family, a Twitter user @azukamukolu wrote.

The Power of Social Media at work. Little Success & her parents were paid an unscheduled visit by a Delta State Gov’t official who gifted her some money & promised to establish her parents. Thanks @_iBarelyTweet @Tutsy22 & everyone who escalated this. 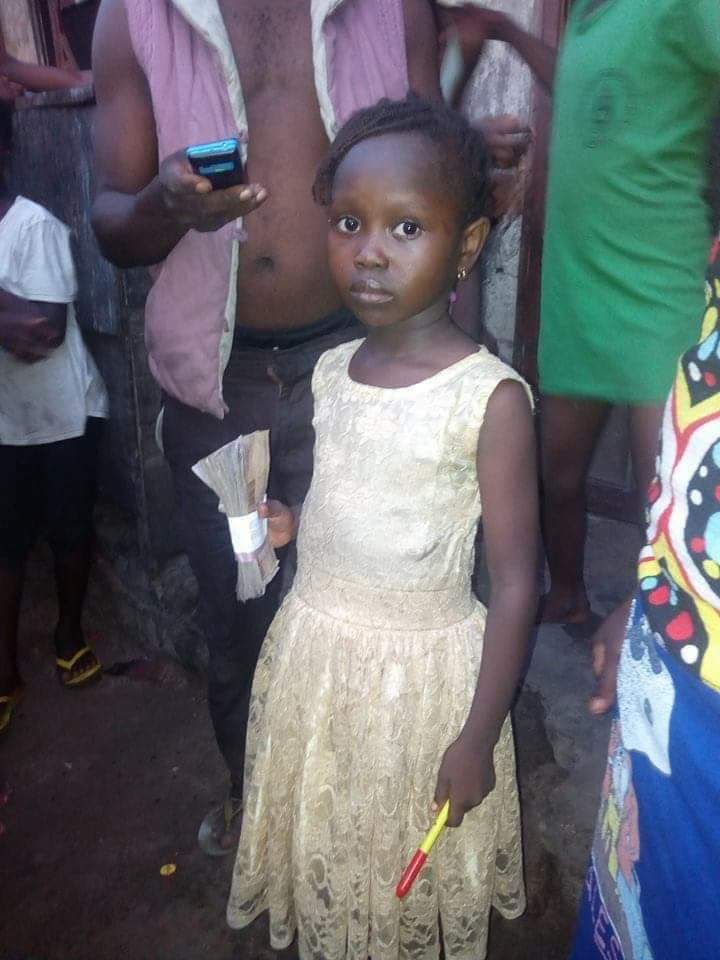 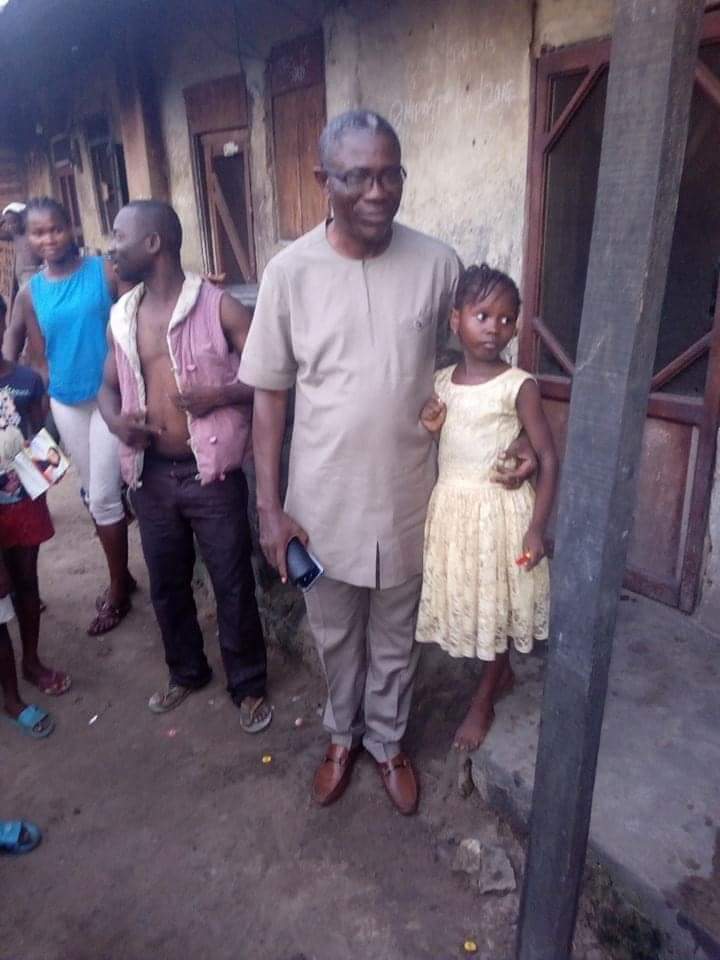 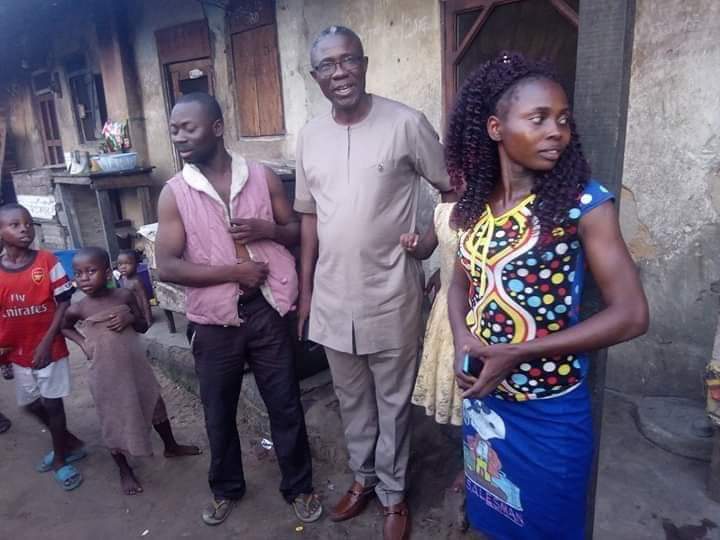 While many commend the government, some have asked that education is taken seriously in the state:

Whilst efforts like this and others shown are commendable, we are still missing the point! Our educational system is a mess and needs fixing inside out. How many pupils are we going to gift money to because they were harassed for non payment of fees?!

But did the governor go to the school to see the condition in which other students study in and the environment or he did just for high service too ?

Catch Up: Rundown Of Events That Happened The Previous Week
June 13, 2021