By Guardian Nigeria
Share on Facebook Share on Twitter Share on WhatsApp Share on Telegram
After a significant long-term break from music, Australian-based Nigerian singer and songwriter, Credo, is back to making music. An incredible all-out entertainer, with a voice to die for and dancing skills that keep audiences entranced for hours, Credo balances the traditional afro component with universal conventional pop for a sound that is intriguing and infectious.… 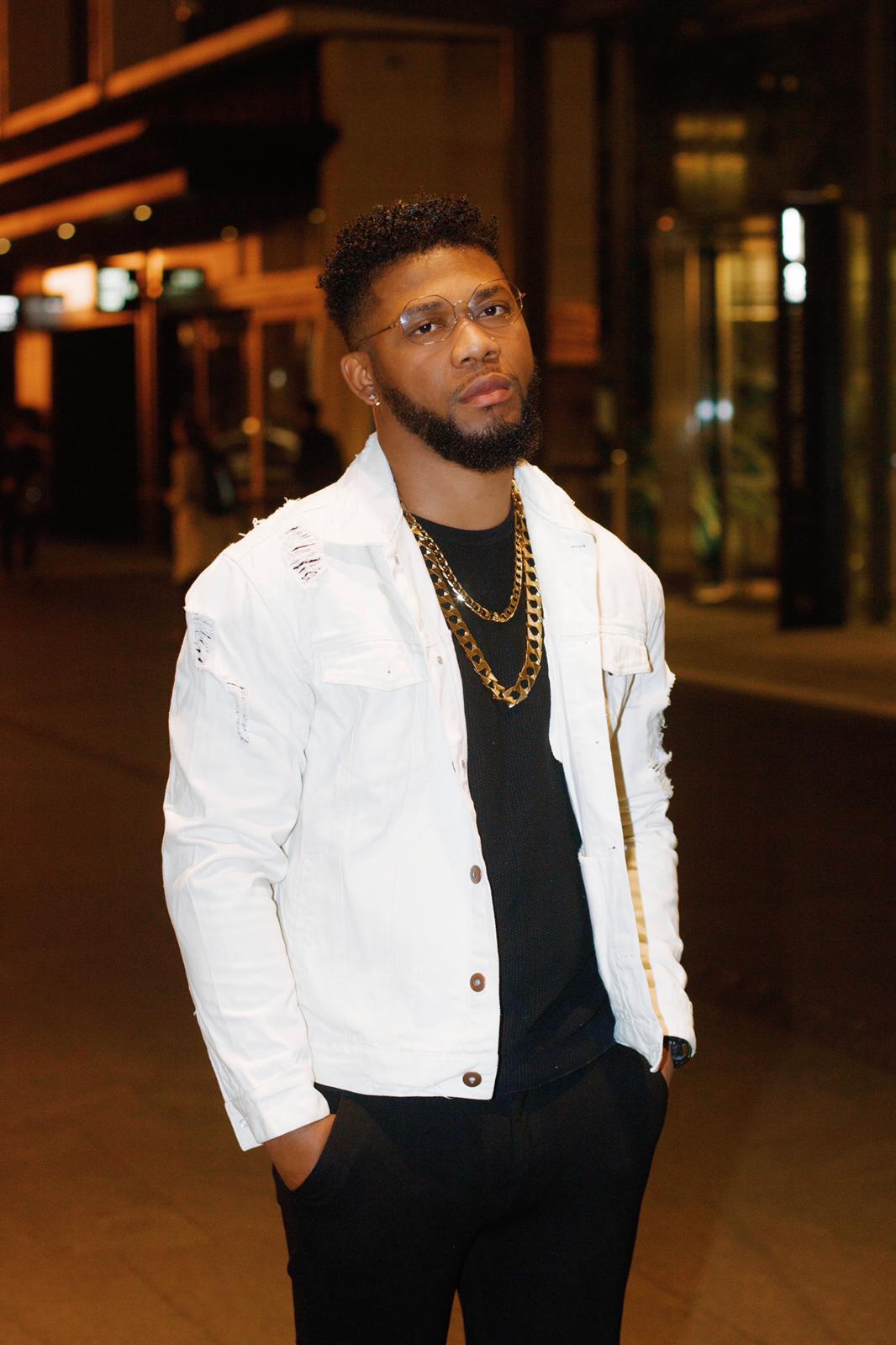 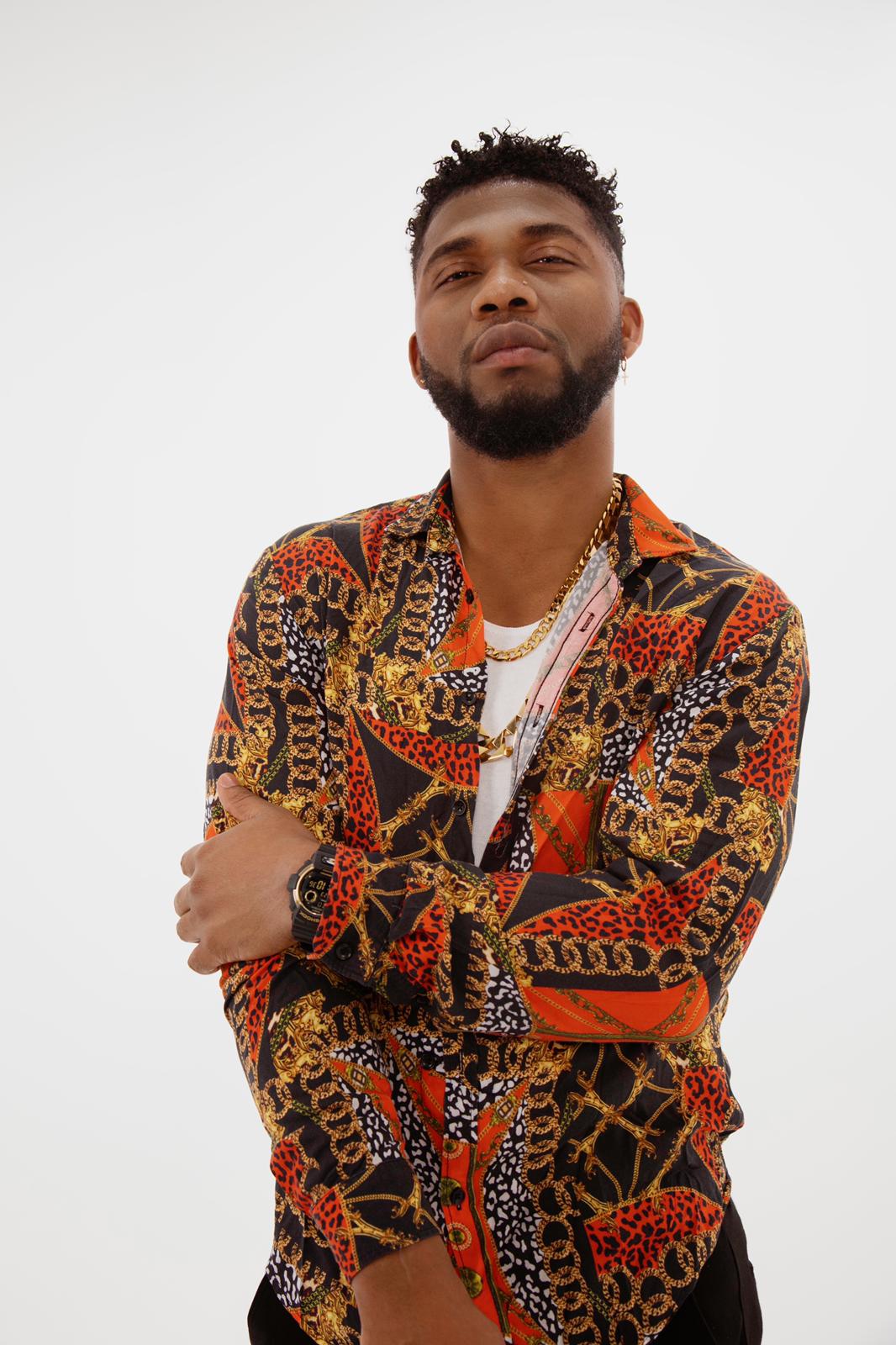 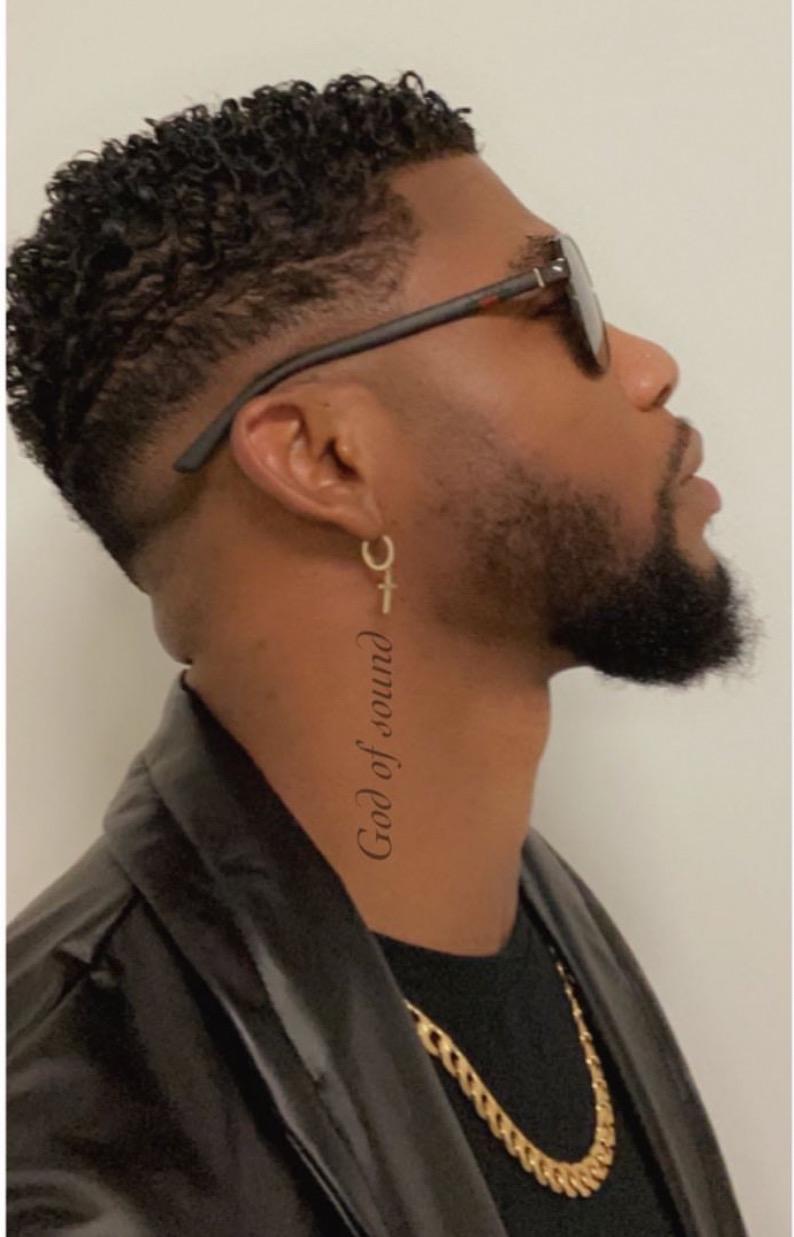 After a significant long-term break from music, Australian-based Nigerian singer and songwriter, Credo, is back to making music.

An incredible all-out entertainer, with a voice to die for and dancing skills that keep audiences entranced for hours, Credo balances the traditional afro component with universal conventional pop for a sound that is intriguing and infectious.

With his key strength lying in his strong vocal range and excellent voice control, Credo earliest memories of music making was as a nine-year-old in the northern Nigerian state of Kano.

“My passion for music is so much that I can’t stay out of music. Music has been a part of me from early age. I remember I started off in primary school back in Kano state, Nigeria, where we used animal skin and metallic containers to make music instruments, mostly drums,” said Credo, in an interview with The Guardian.

“My peers back then used our self-made drums as instruments while I did the singing and we recorded using a radio tape recorder. It was such a fun and exciting experience,” recalled Credo, who added that the experience from his adolescent years made him understand the concept of rhythm and music making.

It was all part of the formative years of the entertainer who, as a youngster, listened to a lot of music from the likes of Tupac, Bow-Wow, R.Kelly, Usher, Lagbaja, and Fela, amongst many others, and tried to emulate them.

Credo started writing and recording songs in the studio at the age of thirteen, and began attending shows and networking with other artists in 2005.

In 2008, Credo joined a dance group named ‘Hot Sauce’ and became a regular performing act at the British Council music and dance audition in Kano.

The academy had about 50 dancers at the outset and Credo was still able to do what he loved doing the most – making music and dancing – while imparting knowledge into the young dancers, some of whom have gone on to become top acts in the Nigerian music and dance industries.

Credo was even able to create time to do some modelling before eventually relocating to Australia.

After a decade long break from music, credo returned to making music in 2022, and released his comeback track ‘OLOLUFE’ in February before going on to release his another single ‘MY RIHANNA’ in August 2022.

Speaking of his plans for 2023, Credo has set the bar high with his debut EP, ‘Love Potion,’ a body of work he is creating a alongside some of the best Afrobeats producers in the industry such as DJ Coublon, Rexxie, and Orbeat, amongst others. Credo believes ‘Love Potion’ will connect listeners to his sound in a more desirable and relatable manner once released.

No date has been fixed yet for the release of ‘Love Potion’ but you can find Credo’s music here.

What's New
DJ Neptune Drops A New Single 'Bienvenue' Featuring Ruger
1 day ago
DJ Neptune has dropped a new single titled 'Bienvenue' featuring Ruger. DJ Neptune taps Ruger for a new thrilling single Bienvenue' which comes through with a crisp tune produced by DJ Neptune, Kukbeatz and Choke Boi. The new year is off to a bang with "Bienvenue," a brand-new classic song from DJ Neptune and also…

What's New
We Are Suffering From Paucity of Funds, Actress Says At Movie Debut
1 day ago
Nollywood actress and movie producer, Rahama Sadau, has called on the federal government to urgently fund the movie industry to boost the nation's economy.

Features
Animals Going Extinct And Its Impact On The Environment
1 day ago
Animal extinction refers to the permanent loss of a species from the earth due to human or natural causes. When a species goes extinct, it can no longer play its role in the ecosystem and can have a ripple effect on other species and the environment. The negative effects of animal extinction include: Loss of…

Food
Dessert: 5 Types Of Pudding Recipes
1 day ago
A pudding is a type of dessert that can be made from various ingredients such as milk, cream, sugar, flour, and eggs. Puddings can be served in a variety of forms, including custards, mousses, and steamed dishes. They can be eaten as a standalone dessert or used as a topping or filling for cakes, pastries,…

Music
AfroAlte music sensation Buchidavidss shaking up Nigerian soundscape
3 days ago
First, it sounded strange like a new song without lyrics, but it eventually turned out as absolute ingenuity by Nigerian music sensation, Nwadavid Chibuchi, fondly known as Buchidavidss, who does fusion of afrobeats and alternative music he coined as ‘Afroalte’. Buchidavidss is an extraordinarily talented artiste, who has caught attention on both local and international…

Music
AFRIMA Teranga Edition… A Blast Of Music In Dakar
28 Jan
Dakar, the capital city of Senegal was agog recently as leading African artistes, celebrities and stakeholders in the music industry stormed the city for the 8th edition of the All Africa Music Award (AFRIMA) dubbed Taranga Edition.

Opinion
A Marshall Plan for the North
28 Jul 2021
On this occasion, at least, I hate to claim that I am being proved right. But that seems to be my reading of the situation since the governors from the southern states threw their political gauntlet recently.

Friday Worship
‘Is he not a man like you?’
1 Oct 2021
The above question was said to have been posted by a woman to her husband. Where? The story did not say. When? Answer: unknown. But where and when did the incident occur does not actually matter
APO Press Releases
Plaudits for Milestones in ECA-Cameroon Relations during Antonio Pedro's term as Head of Central Africa Office
14 Oct 2021
Download logoThe Government of Cameroon has expressed gratitude to the United Nations Economic Commission for Africa (ECA) for its extensive support to the country’s structural transformation and economic diversification processes in the past five years, thanks to the coordination of outgone Director of ECA’s Office for Central Africa – Antoni Pedro, under the leadership of…

Politics
Hard choices before Anambra voters as guber poll beckons
30 Oct 2021
Whichever way you choose to assess the 18 candidates presented by that number of political parties for next Saturday’ s governorship poll in Anambra State, you are bound to be confronted with very tough options.