“A great man’s responsibility is not only to his biological children, but to every child around him” – African Saying.

Professor Wole Soyinka fits this description. A people-builder and a selfless leader, his life, beliefs and everything about him have been about giving back to society and the nation at large. It is said, not in whispers, that his selfless attitude and love for humanity have not just made him a global citizen but also a legend. It was with this mindset that the Wole Soyinka International Cultural Exchange Project was set up 10 years ago to celebrate a man that has given everything for nothing.

Prof. Soyinka is not just Africa’s first Nobel Laureate in Literature but also a global force in the academic world. When he clocked 85, on the 13th of July 2019, the WSICE Committee hosted their annual ritual in a rather unique way: celebrate him with a programme schedule mostly crafted for secondary school students. This programme schedule, they believe, would involve discourse and seminars for the adults and also an essay writing contest for secondary school students.

Oludamola Adebowale, creative director of ASIRI Magazine along with some of the students at WS @85 Exhibition

This year’s celebration train started at Freedom Park, Lagos before moving to the private residence of the celebrant at Ijegba, Abeokuta, and also a state reception where the 85 students from secondary schools all over Nigeria and their mentors were hosted by the Ondo State Government in the person of the wife of the Governor.

A major highlight was the exhibition held at Freedom Park, Lagos. The exhibition’s core was to celebrate the WSICE 10th anniversary of Celebrating ‘Kongi’, as he is fondly called within the arts circle.

Titled: Timeless  Memories: A Decade of Iconic Celebration, the exhibition was curated by Oludamola Adebowale, culture advocate, researcher and creative director of ASIRI Magazine who had earlier curated the 2019 African Drum Festival Exhibition in Abeokuta. He gave a fresh perspective of what a timeless memory should look like when celebrating a monumental figure like Wole Soyinka.

The exhibition featured images from the inception of the WSICE Project 10 years ago when it was initiated by Alhaji Teju Kareem of Zmirage on Soyinka’s 76th birthday celebration in 2010. The exhibition saw over 100 images tell the story of longevity and purpose of the Icon. Also featured were more 76 Newspaper clippings of all that has been said about the Nobel Laureate over the last 20 years in the print media.

The exhibition was well attended by many including students of different secondary schools around Lagos who thronged to see the man they all adored: a man whose contribution to the Nigerian state and indeed Africa has been unquantifiable.

The intrigued students took pictures with the exhibition display while asking the curator questions about Wole Soyinka who, in turn, gave them the most deserving answers. The exhibition made a lasting impression on them in a way that, admittedly, will linger in their minds for a very long time to come. 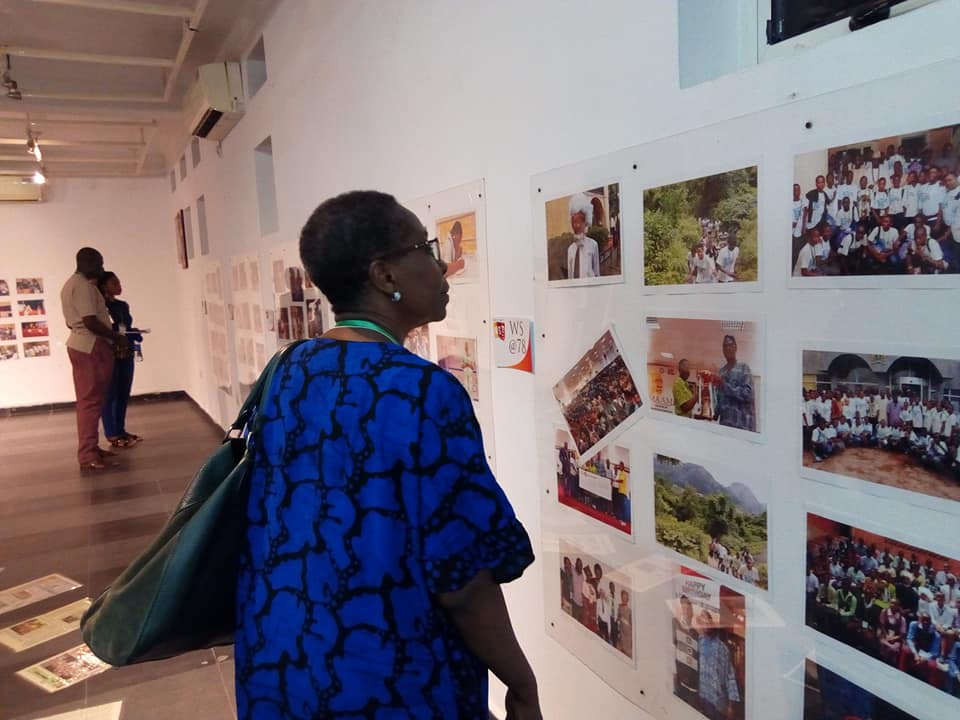 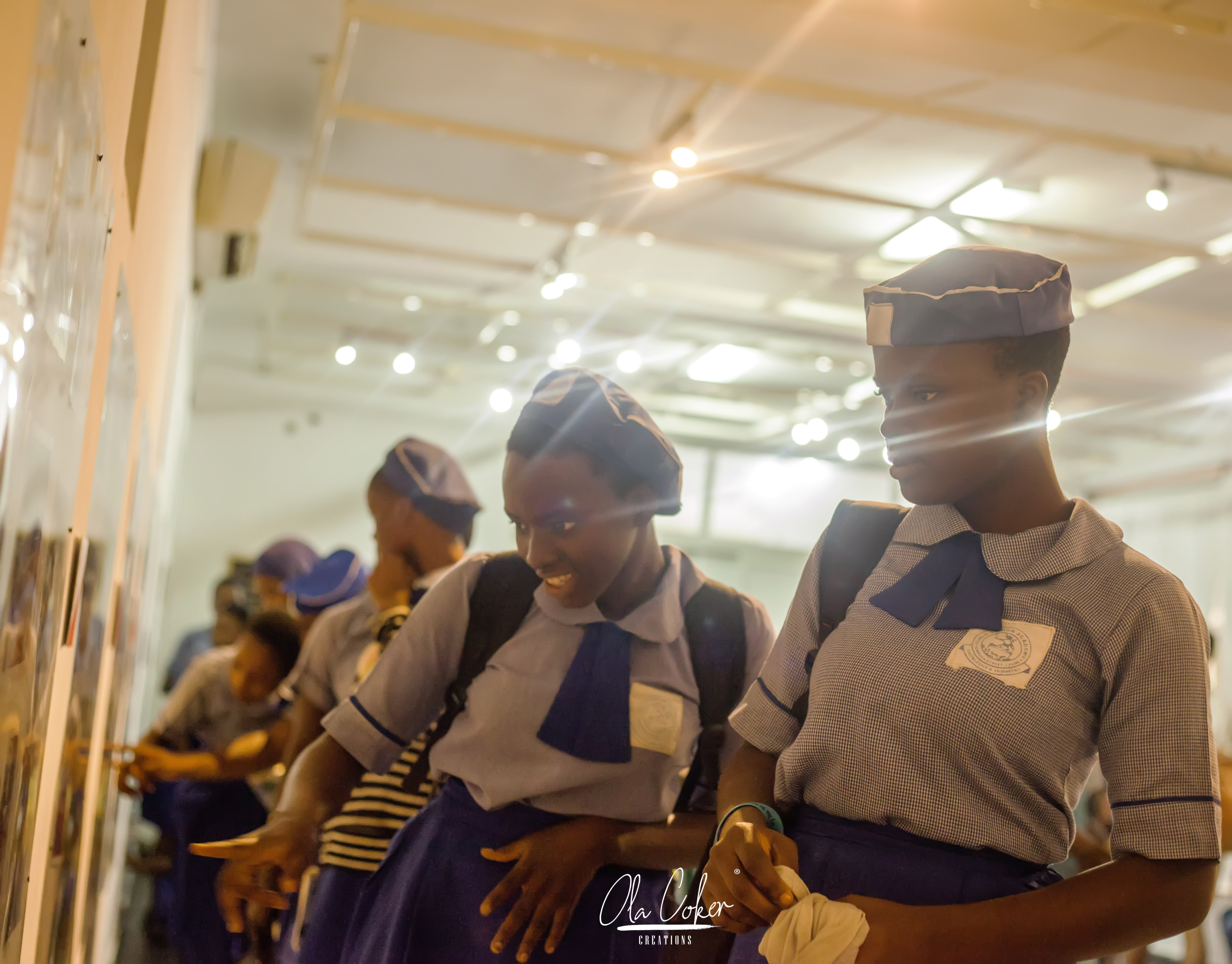 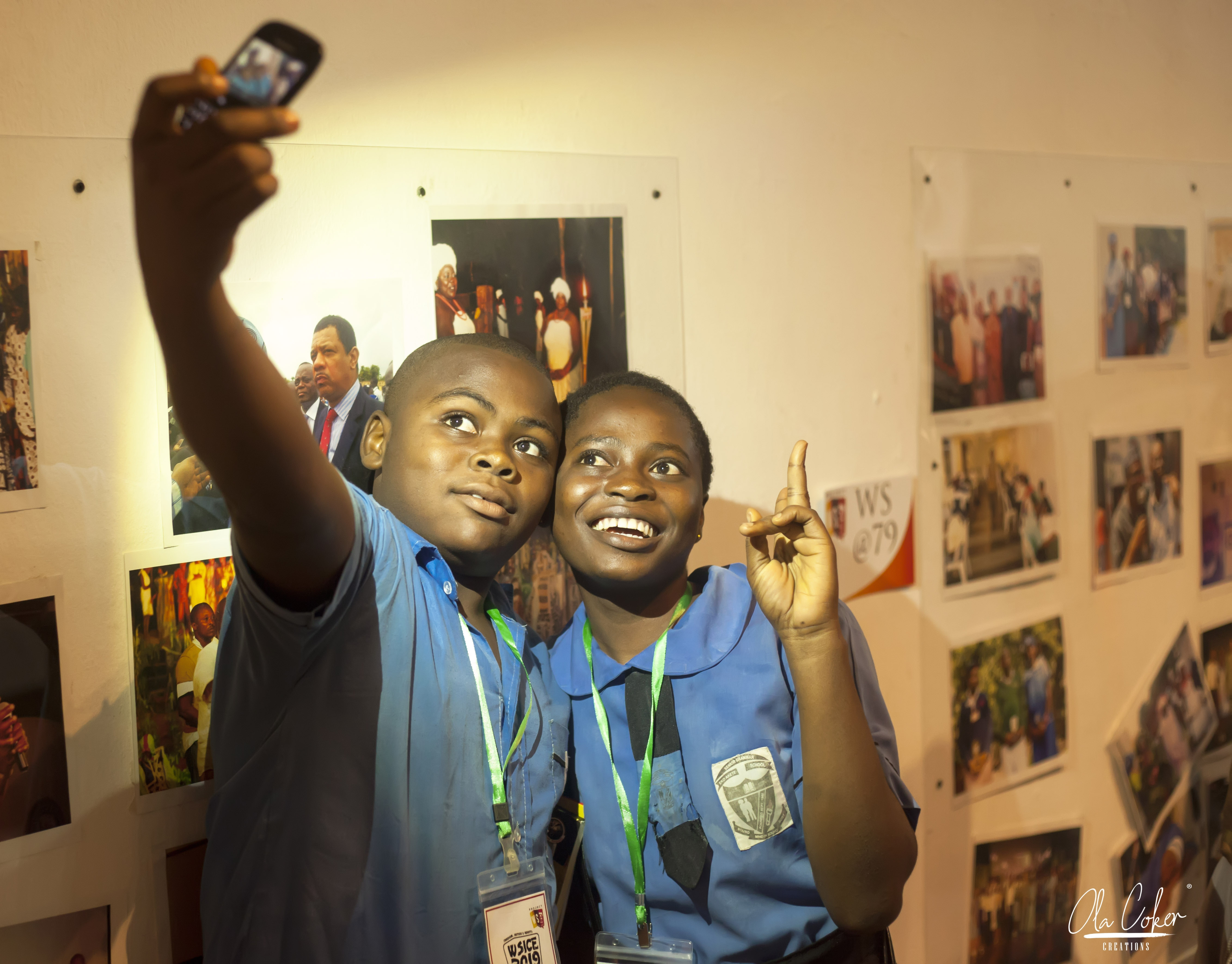 This article was sent in by Oludamola Adebowale

5 Places Where Women Have More Than One Husband
5

Son Faces 15 Years In Prison For Killing, Eating His Mother