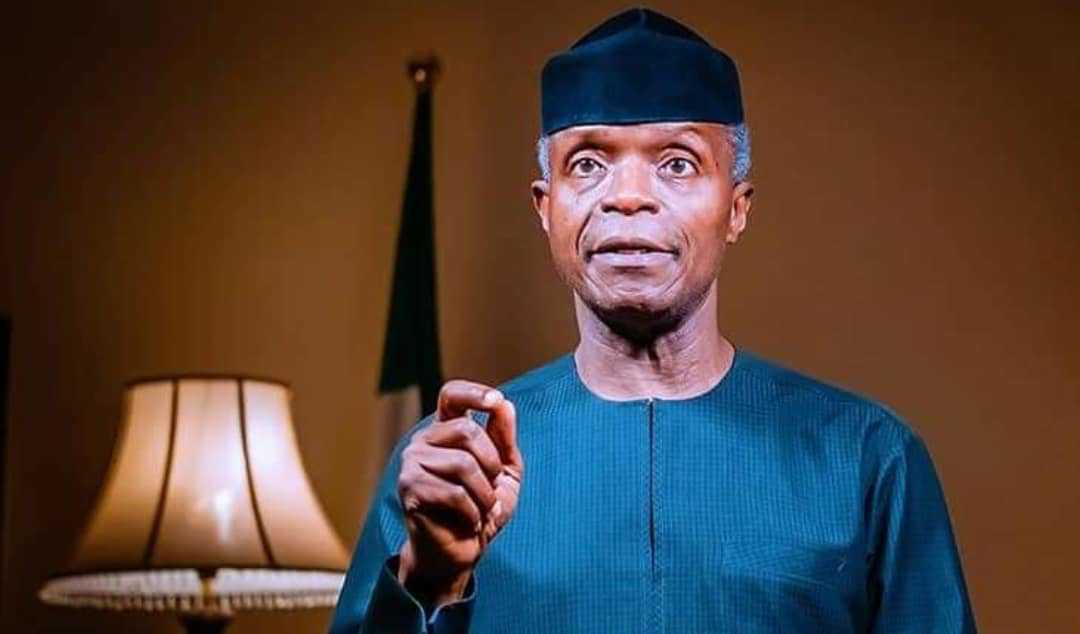 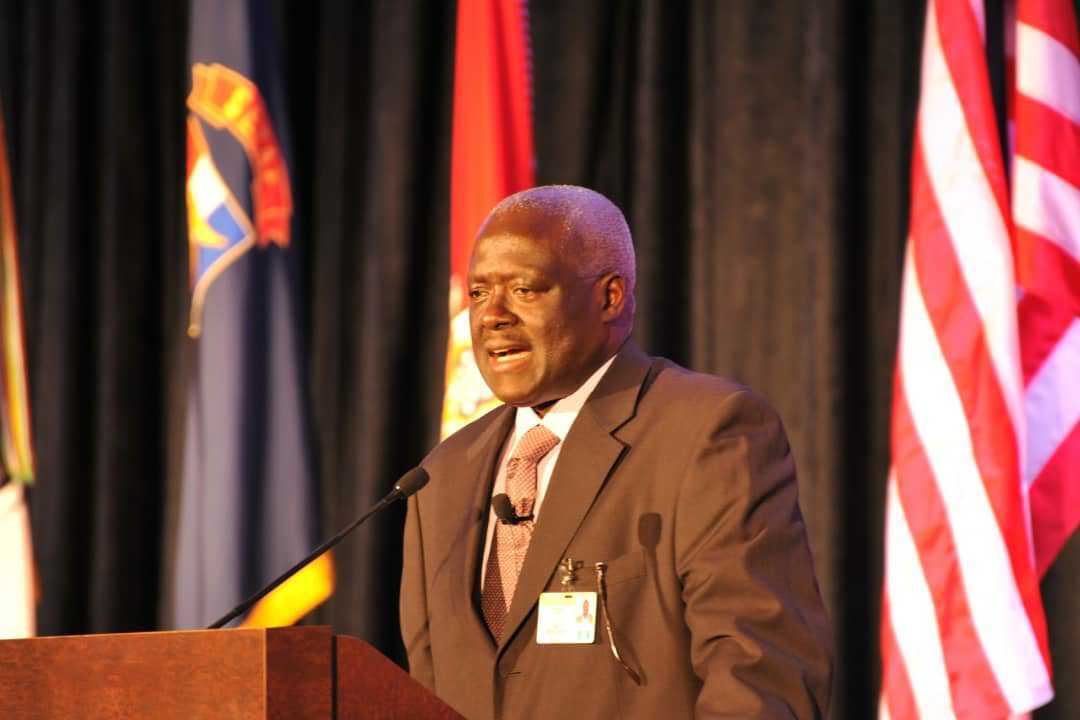 Martin Luther Agwai
The Alumni Association of the National Institute for Policy and Strategic Studies (AANI) has announced that the organization will be hosting a conference to discuss Nigeria’s national unity in the buildup to the 2023 General Elections.

AANI’s National Secretary, Sani Usman Kukasheka, disclosed this in a press statement on Tuesday. The theme of the event is to come up on Tuesday, September 20 at the Shehu Musa Yar’adua Centre, Abuja.

Kukasheha said the organization is “deeply concerned” about the divisive tendencies in the country and it has offered appropriate recommendations and strategies that led to these challenges currently facing the country.

“As one of the foremost stakeholders in the country, we are deeply concerned over the country’s growing insecurity, violent extremism, and ethno-religious crisis, especially as we approach the 2023 General Elections,” he said

“This underscores the need to interrogate the circumstances that led to the present national challenges and proffer appropriate recommendations and implementation strategies.”

According to him, the organization has been a reservoir and think-tank on public policies in Nigeria since its establishment in 1979.

The conference with the theme, “Nigeria’s National Unity in the buildup to the 2023 General Elections” will be opened by Vice President Yemi Osinbajo while the keynote speaker will be Martin Luther Agwai, a former Chief of Defence Staff, and former Special Adviser to the United Nations Secretary-General on Peacekeeping.

The Sultan of Sokoto, His Eminence, Muhammad Sa’ad Abubakar III, will be the Royal Father of the day, and Mohammed Musa Bello, the Minister of the Federal Capital Territory is the Chief Host.

World
Ukraine forces entering key town in Russia-annexed region
1 hour ago
Ukraine said Saturday its forces were entering the key eastern town of Lyman, located in one of the four Ukrainian regions that Russia annexed despite international condemnation.
World
Ukraine says 24 dead after attack on civilian convoy
2 hours ago
Ukraine on Saturday accused Russian forces of gunning down 24 civilians including children in an attack on a road convoy near the recently recaptured town of Kupiansk. On Friday, Ukrainian troops had shown AFP reporters a group of vehicles riddled with bullet holes and several corpses in civilian clothes outside the village of Kyrylivka, a…
Sport
'Phenomenal' Arsenal sink Spurs to prove title credentials
2 hours ago
Mikel Arteta insisted Arsenal proved their credentials as genuine Premier League title contenders with an impressive 3-1 win over 10-man Tottenham in Saturday's north London derby. Arteta's side made it seven wins from eight league games this season as they moved four points clear at the top of the table. The 192nd meeting between these…
Nigeria
Port terminals concession: NPA concludes lease renewal, awaits FG’s approval
3 hours ago
The Nigerian Ports Authority (NPA) says it has concluded the renewal of concession agreement with five terminal operators after the expiration of their leases.
World
Turkey's Erdogan renews threat to block Swedish, Finnish NATO bids
3 hours ago
President Recep Tayyip Erdogan on Saturday warned Turkey would not ratify the NATO membership bids of Sweden and Finland until the two Nordic countries "kept" promises they had made to Ankara. "Until the promises made to our country are kept, we will maintain our principled position," Erdogan said in a speech to parliament in Ankara.…

Politics
Troubled parties: APC, PDP, others submerged in internal crises
5 Sep
Within the governing All Progressives Congress (APC), their broom is falling apart. For the main opposition Peoples Democratic Party (PDP), the umbrella is losing its handle. While there is no longer any handshake of comradeship in African Democratic Congress (ADC), things are falling apart in the New Nigeria Peoples Party (NNPP).

Energy
FG targets manufacturers, others in new electricity pact with Turkey
7 Sep
The Federal Government is wooing more investors into the Nigerian power sector following a move by Turkish Energy Firm EXIST – (Energy Exchange Istanbul) to invest in sustainable energy for manufacturers and other sectors of the nation’s economy.

Opinion
Why getting the economy right matters
9 Sep
Vice-president Yemi Osinbajo was in Washington last week to talk shop with US and World Bank officials on issues that matter to our country and the rest of the world.

Nigeria
Economy on upward trajectory despite hiccups, says Buhari
10 Sep
Notwithstanding disruptions that characterise the global economy and internal troubles, President Muhammadu Buhari has said that the Nigerian scenario has continued to show resilience, maintaining an upward trajectory.