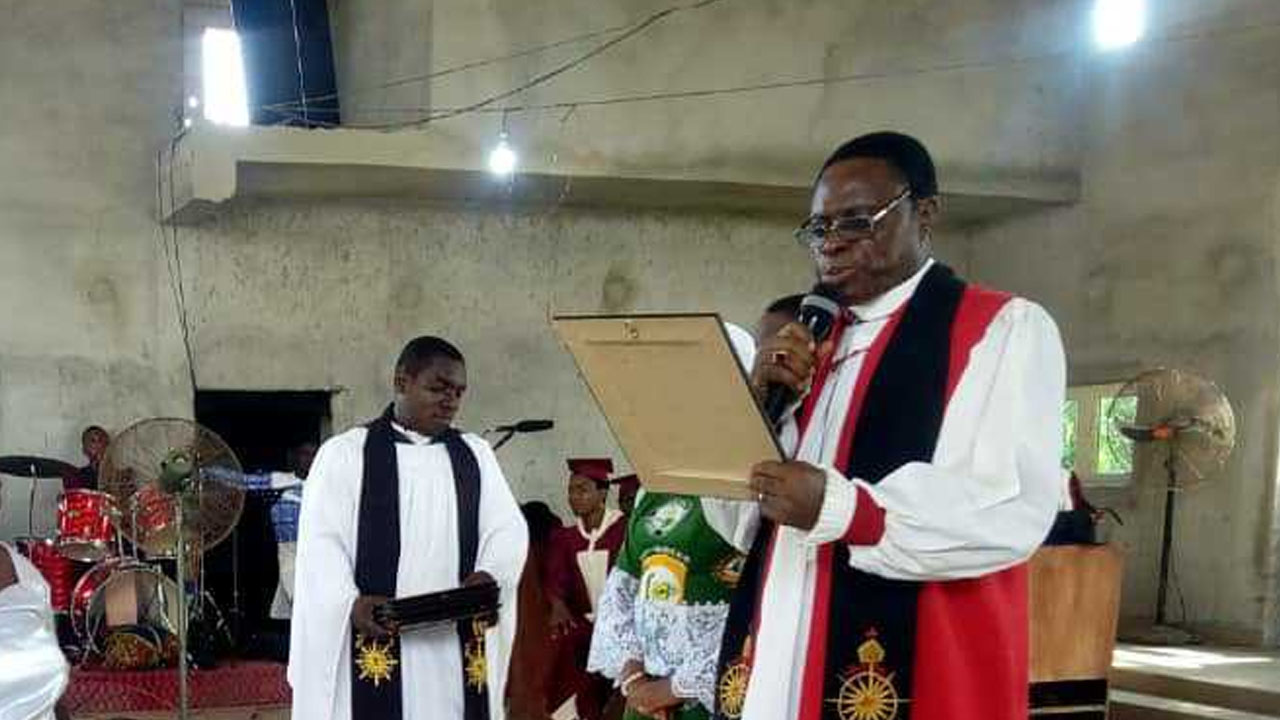 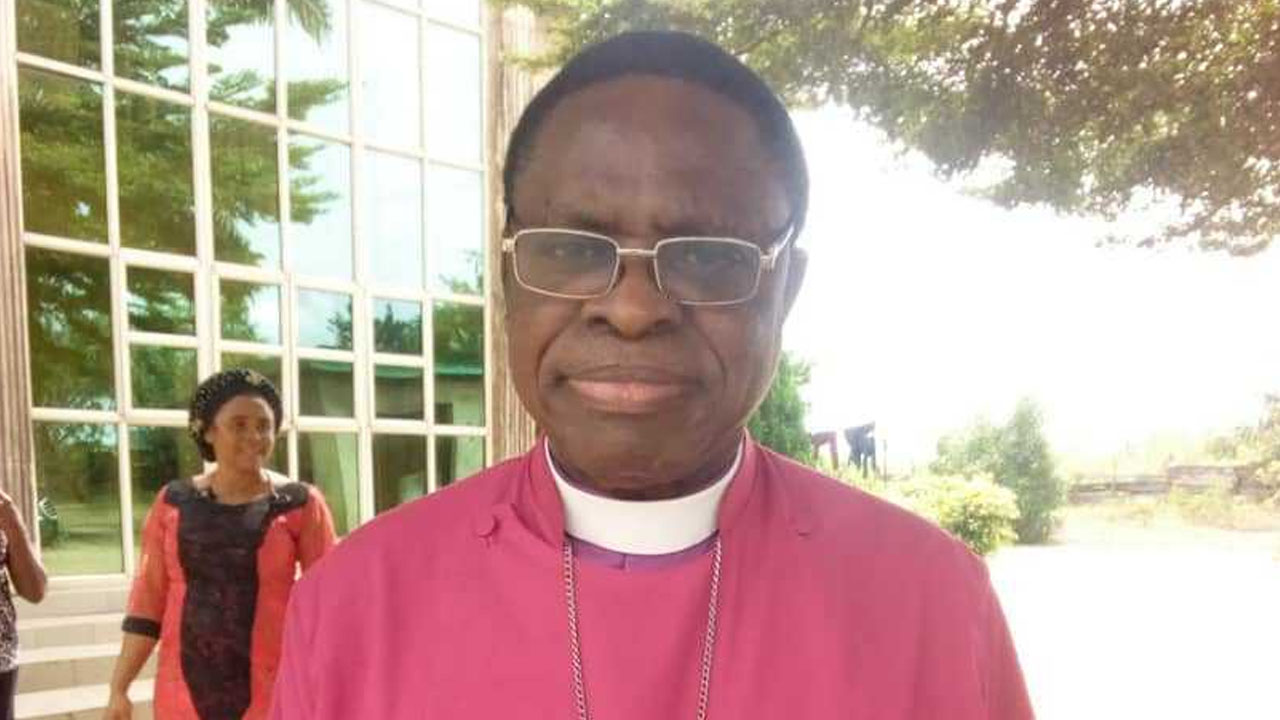 The Anglican Communion, at the weekend, expressed concern over the recent death sentence passed on the popular musician, Yahaya Sharif, for alleged blasphemy. It stated that it wanted the judgement reviewed.

The call was part of the communique issued at the third session of the fourth Synod held at the Cathedral Church of St. Matthew, Patani, Delta State.

The communique, which was signed by the Bishop, Diocese of Western Izon, Rt. Rev’d Edafe B. Emamezi, on behalf of the church, specifically condemned the harsh judgement, saying the Kano State Judiciary erred in not carrying out its responsibilities fairly.

According to the communique, every citizen deserves justice regardless of their religious affiliations. It urged the Federal Government to look into the case and reverse the judgement as soon as possible.

The Church also condemned the rising rate of ethnic and religious killings in the nation, calling upon the government to take action and stop the migration of herders.

It said: ” Synod expresses concern over the incessant violence and bloodletting with religious, ethnic and political underpinnings across the country.”

The Synod charged the Federal Government to put an end to the rampant killings by using the Armed Forces judiciously. It also recommended the provision of ranches for cattle farming and irrigation. This, according to the Church, will curb the Southern migration of the herders and put an end to the perpetual farmer-herder conflict.

In relation to the synod’s theme, the Church called for increased evangelism to improve sowing and reaping.

“In a bid to improve sowing and reaping, Synod advocates that the pulpit should be taken from the church to our communities and every street corner, thereby making our parishioners involved in sowing and reaping for eternity,” it said.

In attendance were diocesan officials, the Council of Knights of Western Izon Diocese, clergymen and invited guests from within and outside the diocese.