Kidnappers, cultists on the run as Ayade demolished buildings 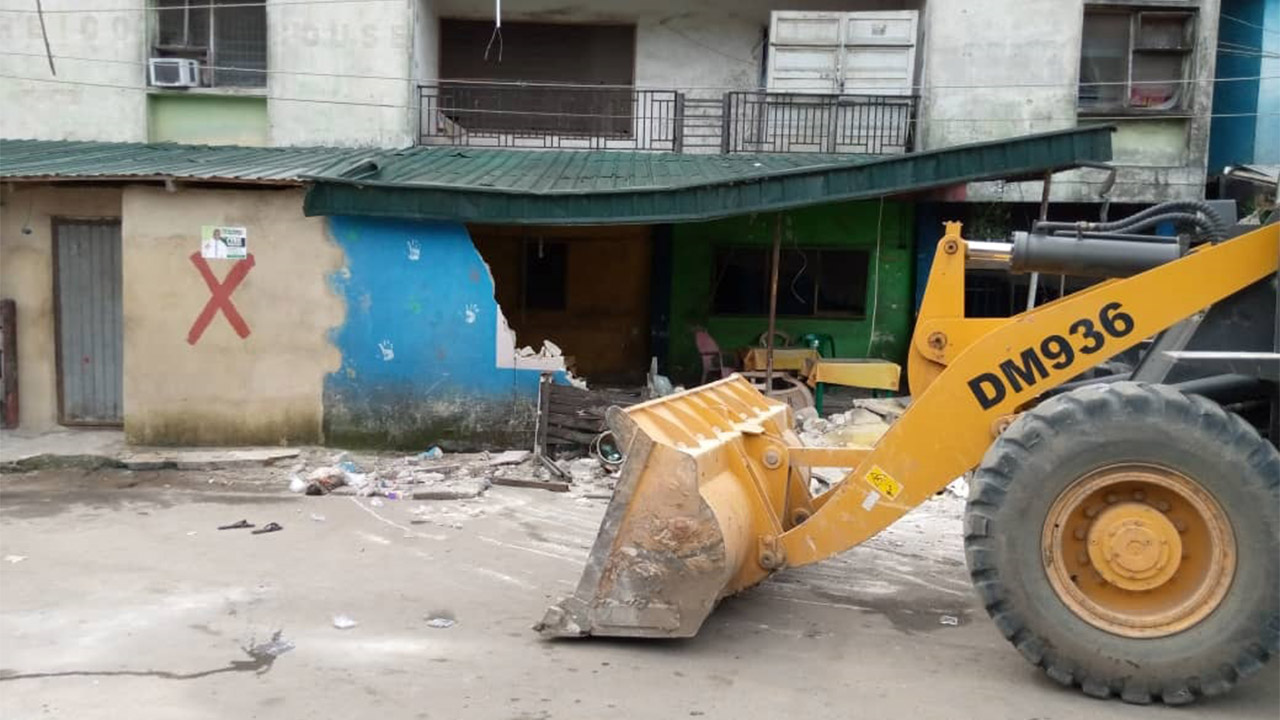 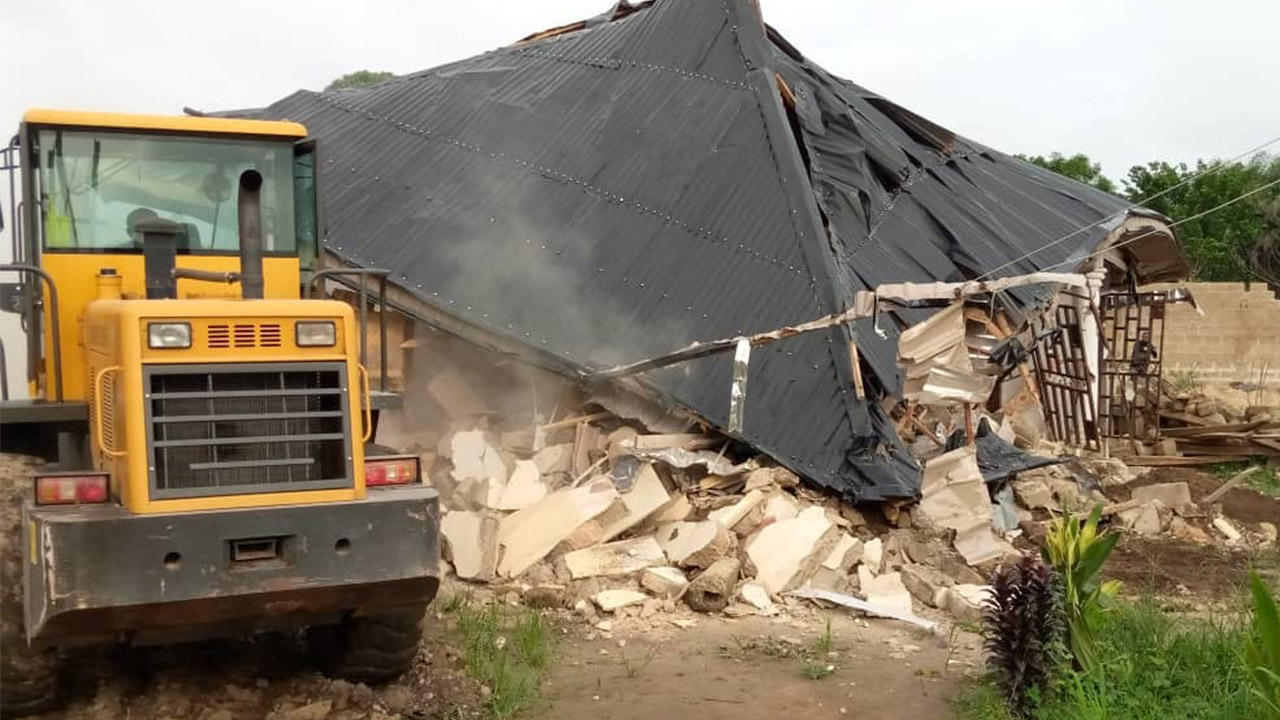 The Kidnappers known as Kufre Ekpo-Etim who is also known as “Romance” and Cyril Basset who are both at large are among the 35 wanted cultists the state government recently published as wanted criminals in the state.

A mini estate at the Cross River State University of Technology (CRUTECH) belonging to Kufre and a brothel in Bedwell, owned by Bassey were yesterday (Thursday) demolished by a team of security forces led by the State Security Adviser, Southern Senatorial district, Mr Ani Esin.

Bassey, is a Councillorship candidate of the People’s Democratic Party in Ward 6, Calabar South, in the fourth coming May 30th local government elections in the state.

Speaking with The Guardian on phone, shortly after the demolition, Mr Esin said the owners of the buildings have been wanted criminals who he said were involved in most of the cult killings in the past three weeks.

“We have been trying to fish out these criminals from their hideouts for some times now because of the cases of cult killings and kidnapping.

“They are buildings of suspected kidnappers in Calabar who also trade on hard drugs and are used as a hideout for criminals.

“We are taking those deaths seriously; we must get to the bottom of the matter by arresting those that were involved in all the recorded deaths.

He further noted that “We will stop at nothing in getting justice for the deaths of those affected.”

“They are also among the 35 names on the wanted list of the state government of those with criminal cases, ranging from cultism, murder kidnapping and armed robbery.

“The state government is determined to ensure that lasting peace is returned to Calabar. We are collaborating with all relevant agencies and stakeholders to deliver on this mandate.”The SSA explained.