NDDC saga: Akwa Ibom ex-militants back Akpabio, urges Buhari to ignore calls for his sack as Niger Delta minister
7 mins ago  Nigeria
1 of 10 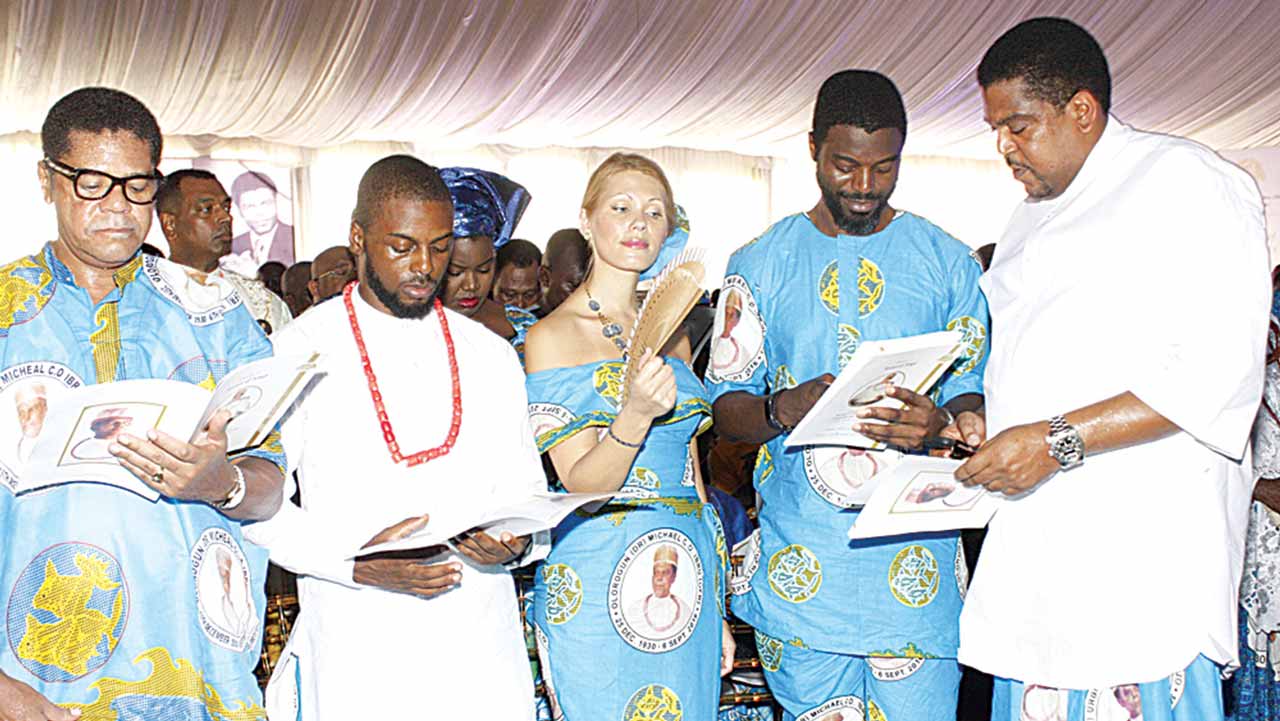 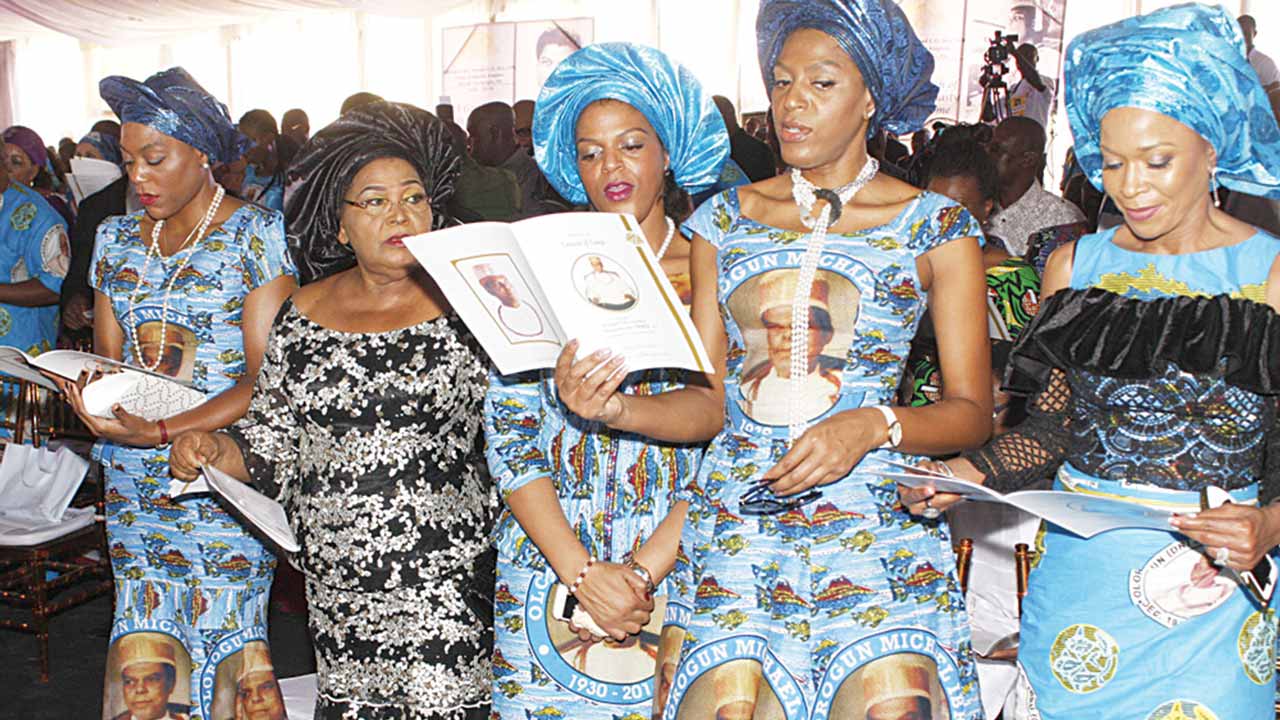 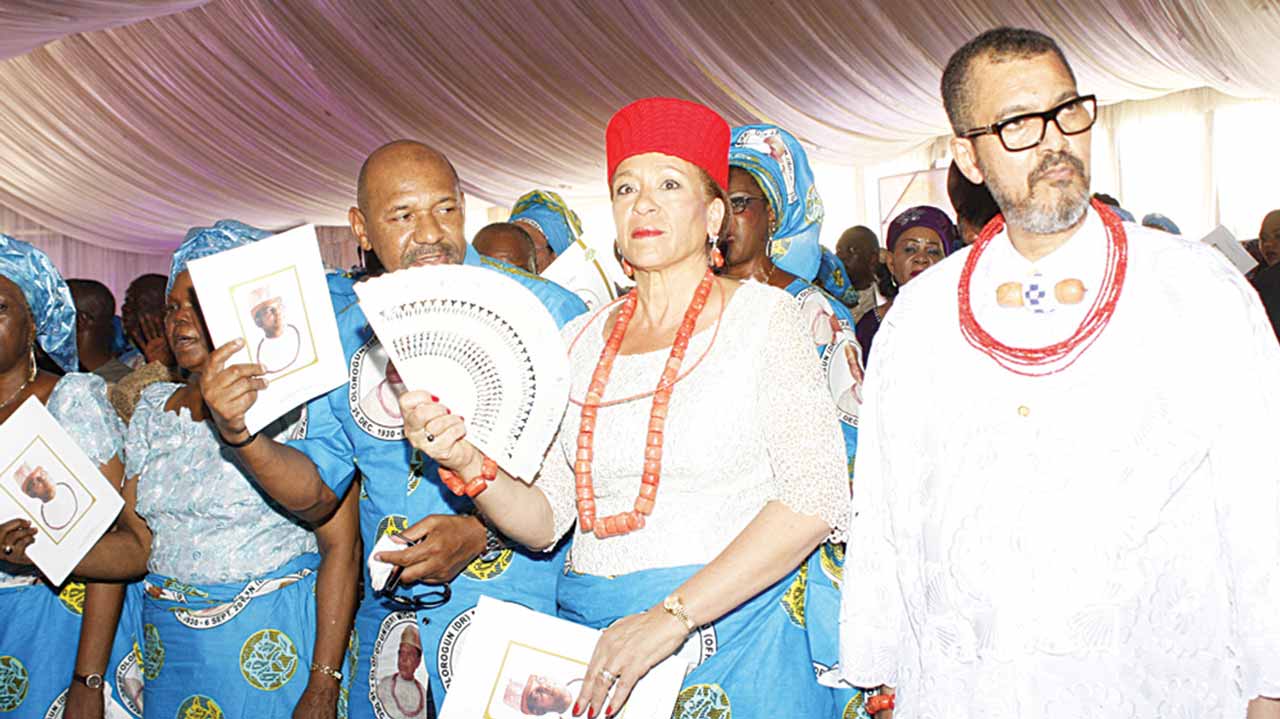 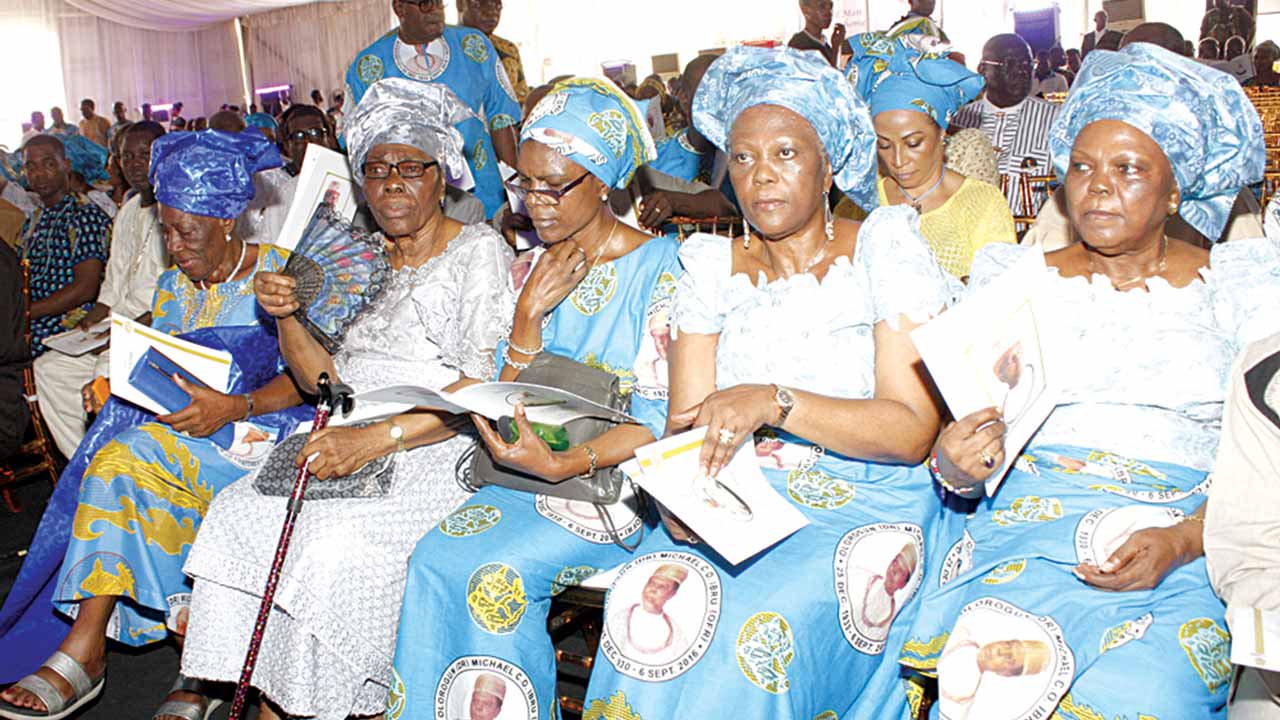 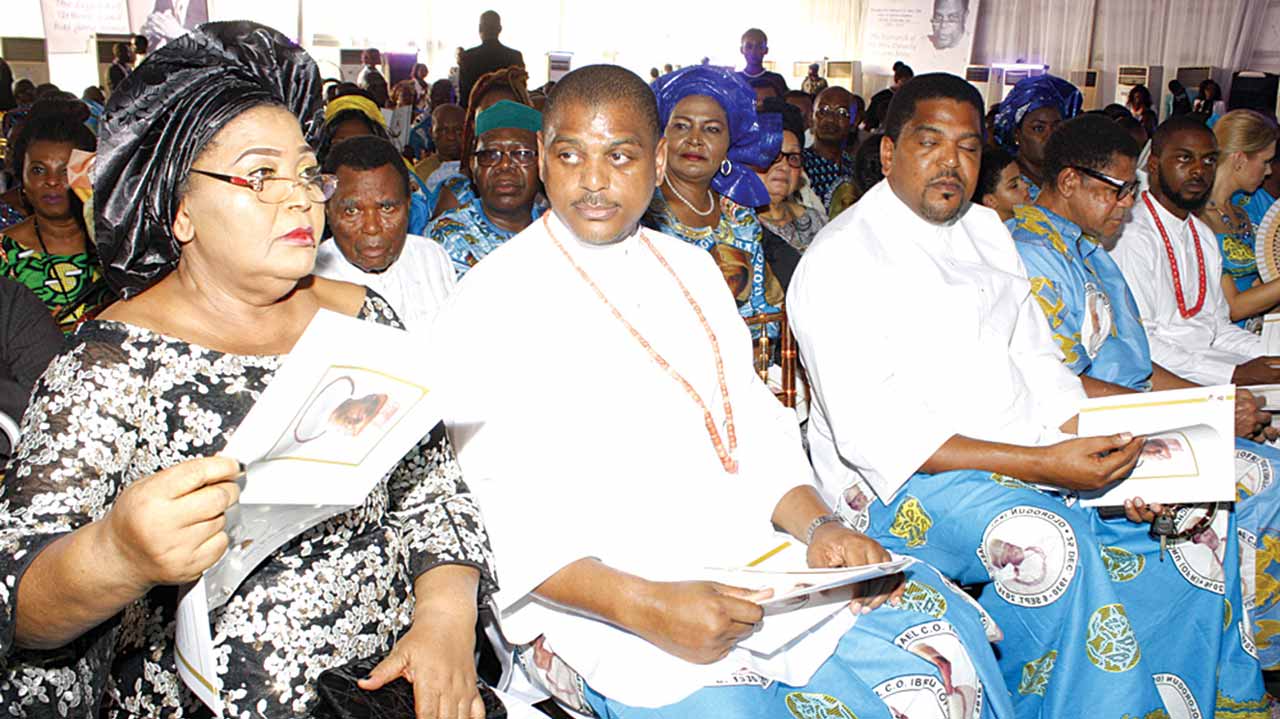 Mrs. Cecilia (left); Oboden; Memomo; Peter and Kparobo Ibru.
Security agents, including men of the Nigeria Police, Nigeria Army and the Department of State Services (DSS) have been strategically deployed in Agbarha-Otor, the hometown of the late business mogul, Olorogun Michael Ibru, as his burial rites began yesterday.

His body was driven into his community in a motorcade as well wishers lined up the route to welcome him on his last journey home.

The community chiefs, eminent personalities, associates and well-wishers accompanied the hearse to his compound, where he laid in state and an elaborate service of songs was held in his honour.

Michael Ibru was a household name in Agbarha-Otor, where every adult remembered SuperBru, one of the companies he established in the community, which invariably provided employment for the townsfolk.

The spokesman of the Agbarha-Otor Traditional Council, Chief Alfred Akpobome described Michael Ibru as “a lover of God, a philosopher and a developer.”

According to him: “If all of us emulated the way he always thought about Agbarha-Otor first, our community would be very developed by now. As a philosopher he looked at this community and insisted things could be put right, urging others to come and invest at home. Where others saw darkness and a void, he saw a bright light and opportunities. He also helped to develop those around him. By 1971, he had built a science unit in Agbarha Primary School.”

Similarly, a very close friend of the deceased, Chief Joshua Adjarho, said if Michael Ibru were to be a soldier in a strong army he would retire as a Field Marshall.

Adjarho said: “He grew up in Lagos, but he remembered home, his people, which was why he established the company, Superbru in his hometown. He established Ibru College and later added another one-Michael and Cecilia Ibru University.

“He was a good listener, who took advice from all, even people younger and less-endowed than him. As a politician he contested for the governorship seat in the old Bendel State, but like Goodluck Jonathan, he quit when the ovation was loudest because he read the situation very well then.”He said Ibru was a generous entrepreneur, who did his business by following strict honest rules in a God-fearing way.