One year of ‘messy’ sittings

No matter how it is appraised, the dismal performance of the present administration in meeting the expectations of Nigerians could be traced to its failed politics in the National Assembly. Although the President of the Senate, Dr. Bukola Saraki, outlined in his lengthy speech during the plenary marking the one year anniversary of the senate that “every generation of senators will face its peculiar challenges”, at the back of his mind he knows that the hate politics of the ruling All Progressives Congress (APC), betrayed its sense of purpose to Nigerians.

From the cantankerous and uproarious aftermath of the June 9, 2015 election of floor functionaries to the laissez-faire approach in the ministerial screening, the senate battled against the bad image infested on it by the divisive tendencies within the ruling party.

As Nigerians waited endlessly for the new administration to set up its team, the two chambers of the National Assembly grappled with calming frayed nerves arising from the troubled leadership selection method.

To some extent, the Green Chamber succeeded in healing the rift among its ranks when the Speaker, Yakubu Dogara, bent over backwards to accommodate those in the vanquished camp with consolation positions in the leadership row. But for the senate, its peculiar circumstances undergirded by the slim majority the ruling party had over its powerful opposition, made the situation very dicey. 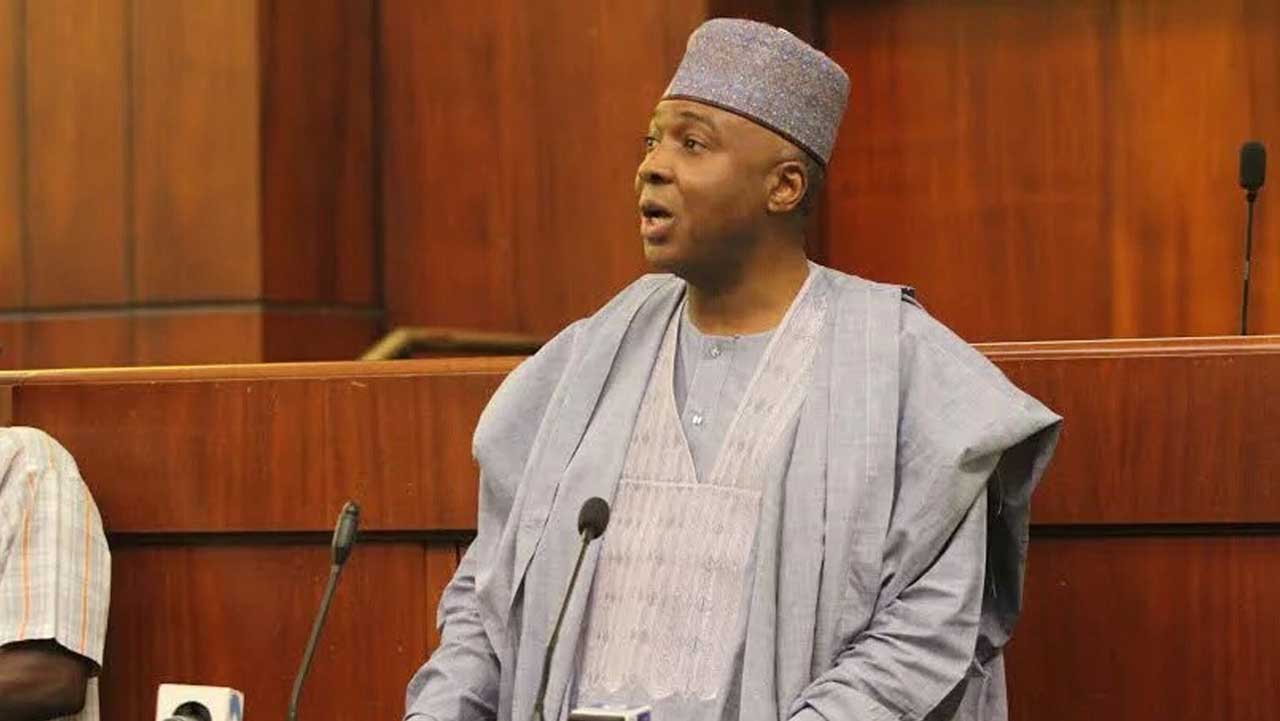 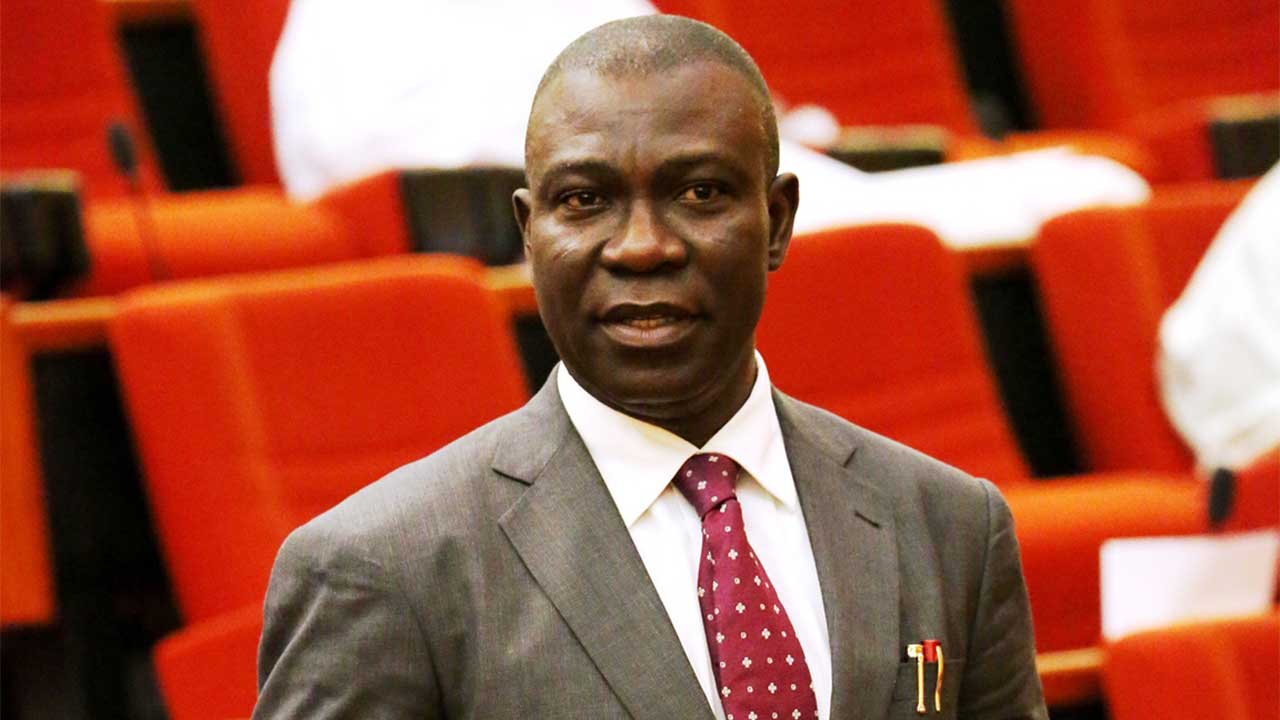 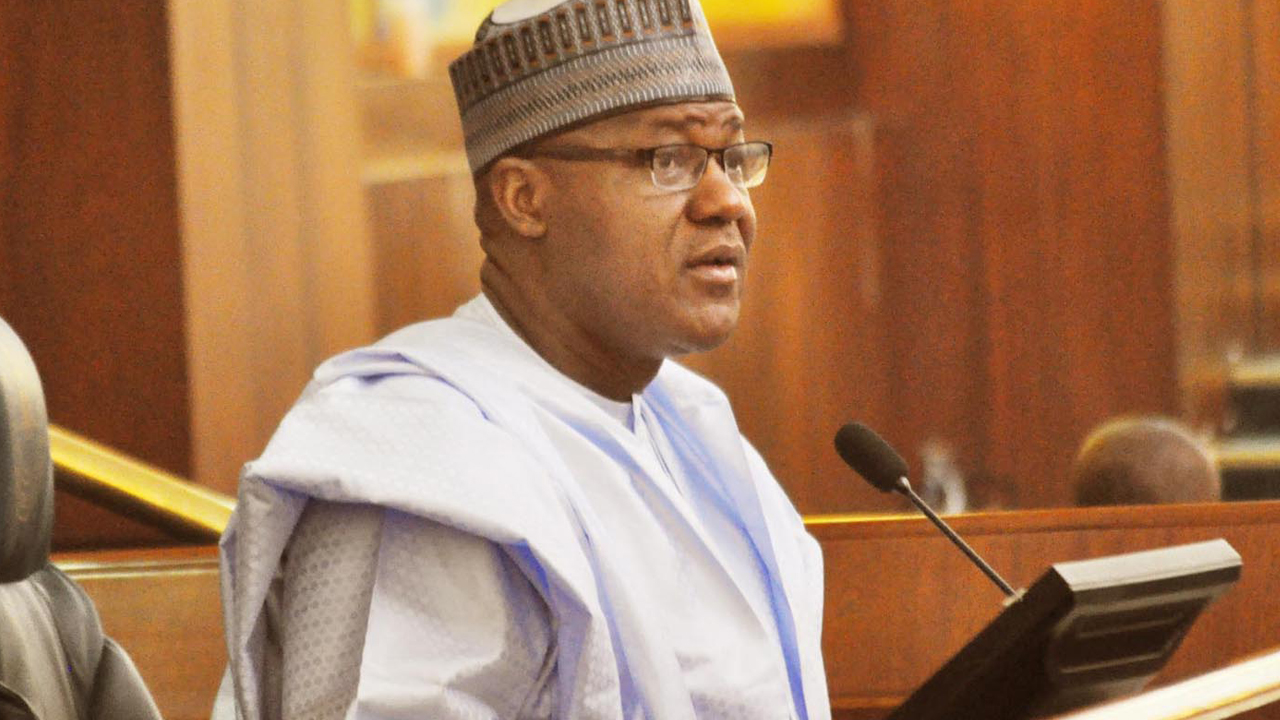 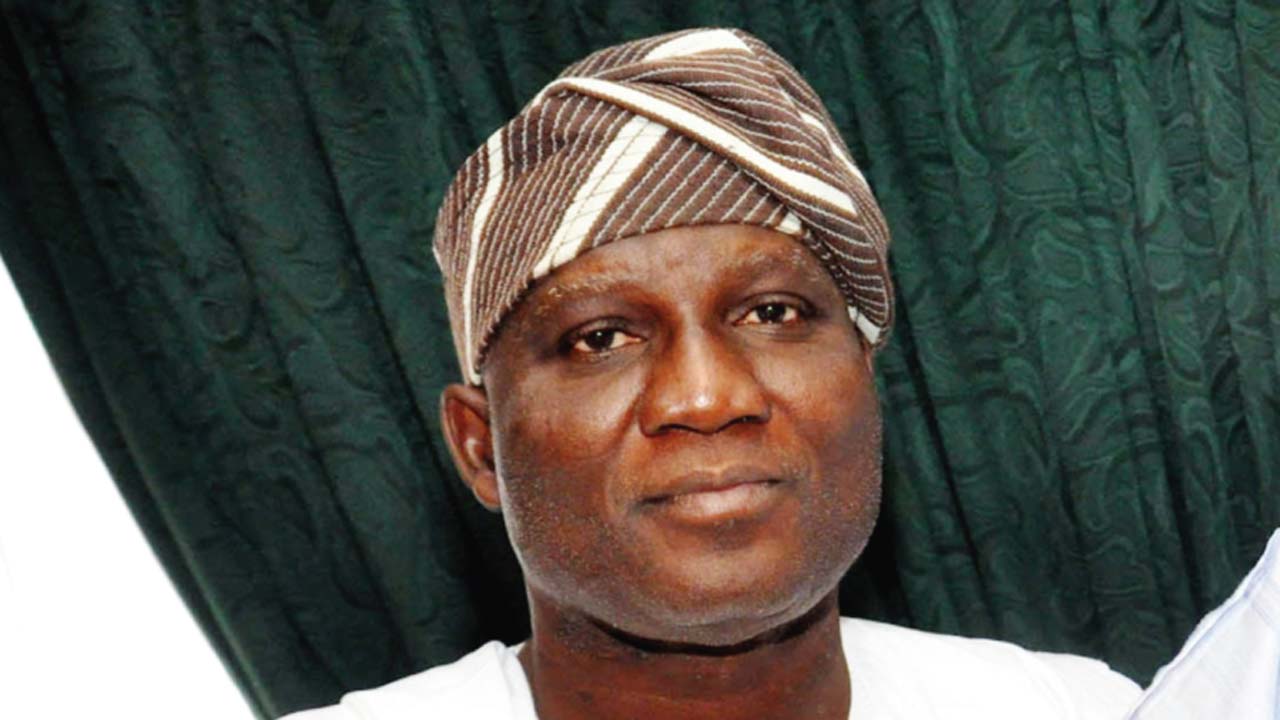 Being a member of the opposition Peoples Democratic Party (PDP), there was no way of excisingfrom the lofty position of Deputy President of Senate. Consequently, what was hailed by most lovers of democracy as bi-partisan collaboration in the Red Chamber did not leave any room for the ruling party to exult in its electoral triumph.

While APC sulked, trying to cut its nose to spite its face by elongating the bitter after effects of losing the driving wheel in the selection of the leaders of the senate, the executive played aloof and frittered away valuable time. The implication was that even though as Saraki noted in his speech that “the Legislative Agenda of the 8th Senate is anchored on three cardinal objectives of improving governance, improving business and improving livelihood”, there were so much distractions that defrayed the sense of purpose the situation demanded.

While each sitting left Nigerians wondering with baited breath what could transpire and the senators looking over their shoulders, the trial of the President of Senate for alleged wrong assumptions in his 2003 asset declaration form further exposed the lack of seriousness for the pressing socio-economic challenges of the nation.

Draped fancifully as part of the fight against corruption, the trial of the first among equals in the senate, the senators saw the Code of Conduct Trial for an alleged ancient mishap as an affront against the independence of the legislature.

The survival politics of the major actors in the senate drama made quite impossible for the ruling party to have a united caucus and strategise effectively for the tasks ahead. When after four months President Buhari agreed to appoint cabinet ministers, albeit in tranches, the screening of the nominees was done perfunctorily, ostensibly to avoid being seen as confronting the presidency for the senate president’s ordeal at the CCT.

But while the senate tried its best to deliver on its legislative agenda, it retained the conviction that the executive was not wholly at peace with it. The Rule Book investigation and trial was stoked by powerful elements in the APC, supported by some persons in the Federal Government.

Amid the hide and seek came the expose on the extortionist professional practices by Remita, a tax management agency that was involved in warehousing Federal Government under the Treasury Single Account (TSA). As the various sides to the matter traded accusations, it was hard to know whether the fight was for national interest or turf fight between partisan rivals.

It could be said that whatever measure of achievement recorded by the senate came in the last three months. However, the troubled takeoff overshadowed its performance, such that instead of the anniversary speech, many of the APC chieftains would have prayed that it was the valedictory speech that the president of senate read.

Enumerating the landmark achievements of the senate in its first year, Saraki noted that in synergy with development partners, 54 extant laws that must be reviewed were identified to bring them in line with international best practices.

He said: “This legislative intervention yielded about 15 major economic reform bills and seven business environment bills. Some of these bills have since entered the dockets of the Senate and are at various stages of consideration as some also have been passed by the Senate. Chief among those passed include, the Electronic Transaction bill 2015; Debt Recovery and Insolvency bill 2015 and; the Railway Bill which is being considered through the final lap. All these bills represent a watershed in economic and business legislations in our country.

“Electronic Transaction Bill 2015 for example, will be the first legal framework ever in our country that provides the legal foundation for electronic signatures and guarantees predictability in contracts made electronically. Once signed into law, this bill will offer full protections to contracts entered into via emails, and transactions conducted with online shops, electronic commerce and services platforms, which are currently not provided for in our laws.

“Another obvious benefit of this bill is will reduce the cost of doing business by eliminating transportation and other logistics cost. By passing this bill, the Senate has given legitimacy and local application to the United Nations Convention on the Use of Electronic Communications in International Contracts, which was adopted by the General Assembly of the United Nations on 23rd November 2005 (the UN Convention).”

Given challenges faced by Nigerians over the downstream oil sector, a lot of people expected that by now the Petroleum Industry Bill (PIB), would have been passed. There are also many other critical bills, including the review of the Electoral Act that should have occupied the urgent attention of the National Assembly.

Having identified the judiciary as one of his major headaches in delivering on the mandate of change, there is also every indication that President Buhari is not at home with the present National Assembly and this will go a long way to hinder the track record of the present administration.

Industry
SON to consider new standards for cybersecurity
38 mins ago
Worried about huge financial losses to cybercrimes and hackers, the Standards Organisation of Nigeria (SON) has expressed commitment to standardise the nation's Information Technology
Nigeria
Nigeria courts double digit deficit financing amid fiscal indiscipline
38 mins ago
As the Federal Government continues to explore new measures of raising revenue through tax reforms, there are concerns that no amount of tax revenue will be enough to finance...
Nigeria
INEC hangs 2023 election timetable on passage of electoral bill
42 mins ago
The Independent National Electoral Commission (INEC), yesterday, said it would not release the 2023 general election timetable until the Electoral Act Amendment Bill is signed into law...
Nigeria
APC holds convention February 26, stakeholders insist date not sacrosanct
51 mins ago
Chairman of the party’s Caretaker Extraordinary Convention Planning Committee (CECPC) and Yobe State Governor, Mai Mala Buni, who made the disclosure at the National Progressive Women’s Conference...
Sport
Eagles seek another record as alternate players start against Guinea-Bissau
56 mins ago
Group D table toppers, Super Eagles of Nigeria, will be aiming for another record in the ongoing Africa Cup of Nations when they file out against Guinea-Bissau this evening in Garoua, Cameroon...

Nigeria
2023: Ngige roots for Southern president
2 Jan
The Minister of Labour and Employment, Dr. Chris Ngige, has expressed strong support for an emergence of a president of Southern extraction, in line with the rotation and zoning agreement.

Politics
We’re not part of Mega Party ­­— SDP
2 Jan
The National Chairman, Social Democratic Party (SDP), Dr. Olu Agunloye, yesterday, said the SDP was not part of the formation of any mega political party, reason it has not nominated anyone....

Nigeria
‘Buhari signed ‘unimplementable’ 2022 budget, it must be amended’
2 Jan
Rivers state Governor, Nyesom Wike has faulted President Muhammadu Buhari for signing the 2022 budget of N17.127trillion into law, knowing that the document was full of unimplementable projects.