Constituency projects: Still a long way to getting value for money
1 day ago  Cover

Kolawole: Constituency projects, not initiated for wellbeing of Nigerians
1 day ago  Cover
1 of 10 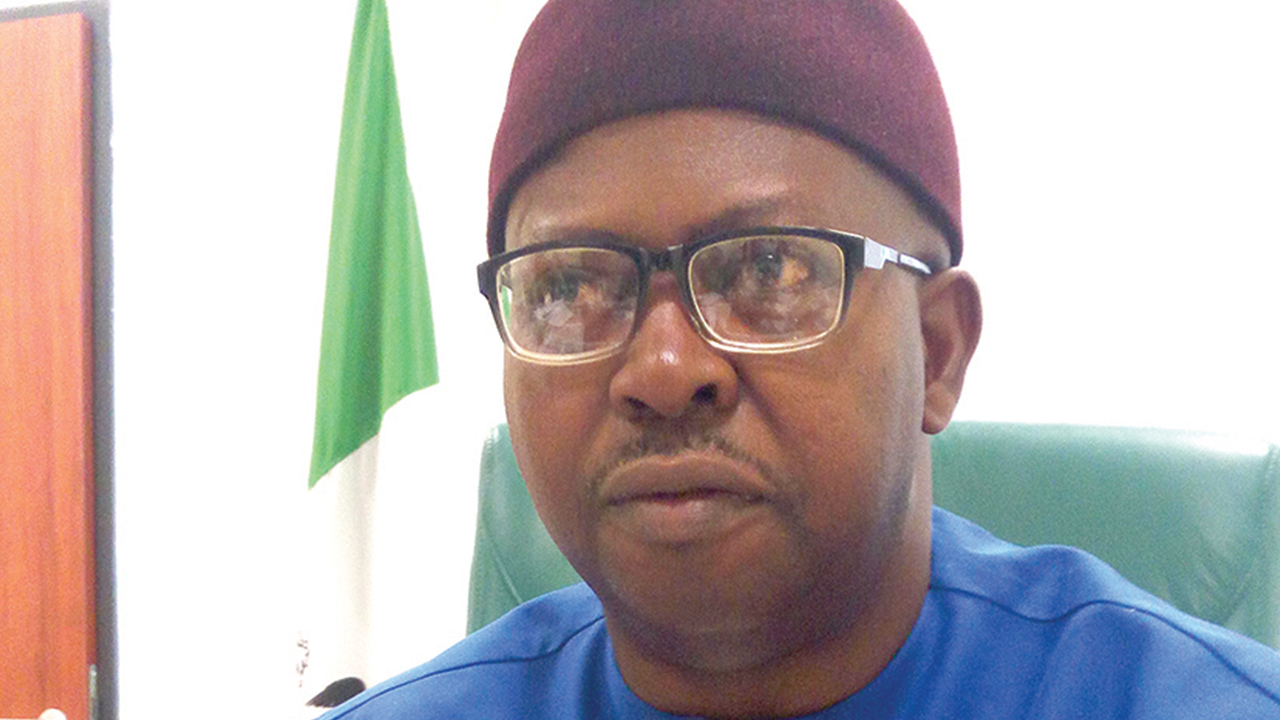 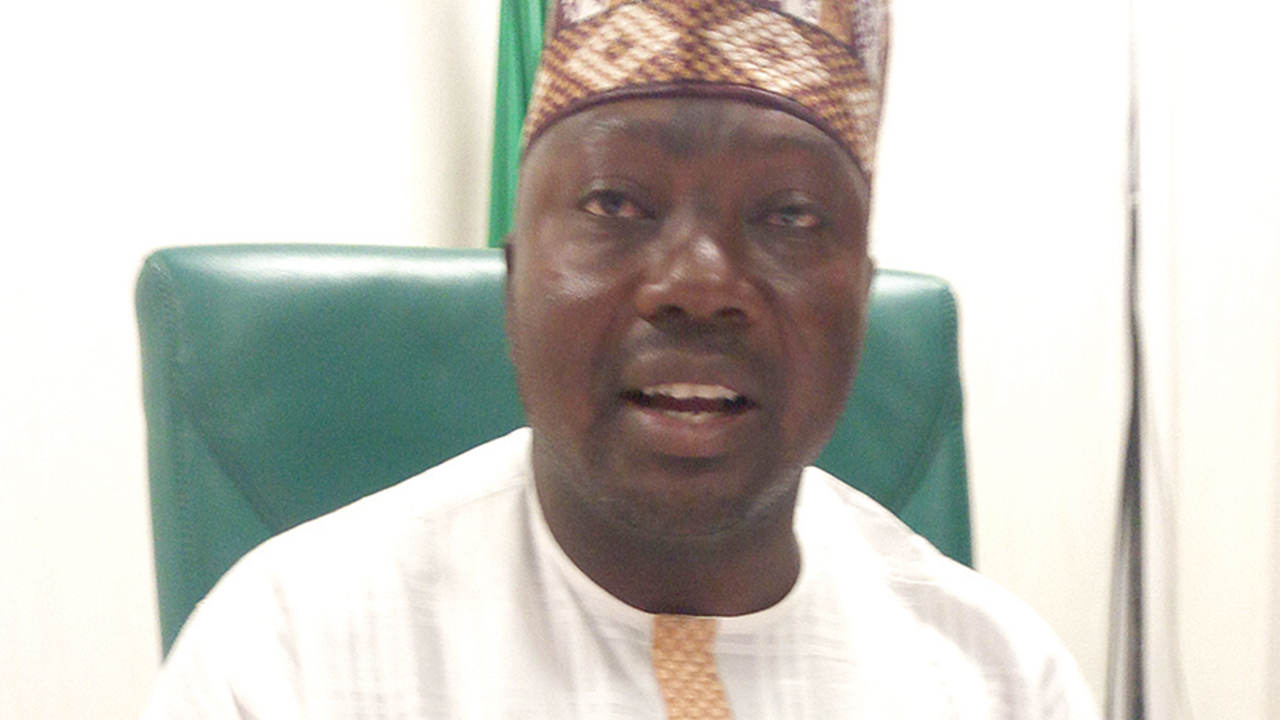 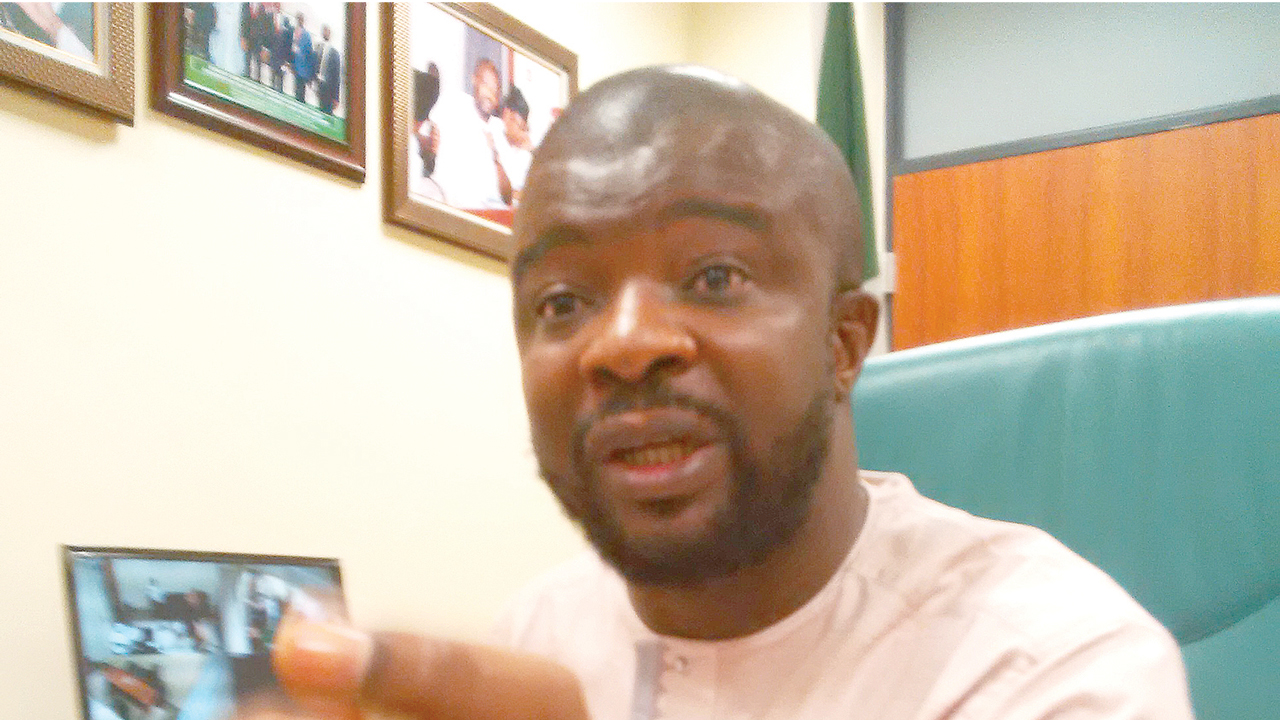 Three members of the House of Representatives, Messrs Amadi Oguerinwa Dennis, Tony Nwulu, and Yusuf Ikara, have disagreed over calls for President Buhari to reshuffle his cabinet.

While Dennis and Nwulu said the helmsman needed to rejig the cabinet, Ikara felt the idea was uncalled for, saying there was still time for government to deliver on its promises to improve the wellbeing of citizens.

Dennis (Ezeagu/Udi, Enugu State) said cabinet reshuffle was in line with quests for good governance. “It is part of proactive governance. When a new government comes into power, they begin to place people where they feel they have high level of competence. It is not something bad if government begins to reshuffle offices where they think scorecards have been lower than expectations,” he said.

On whether the APC-led government has not lived up to the expectations of Nigerians, he said: “Clearly, we should be mindful of issues of the economy. The price of crude went down, our production level also went down. And being a transition, for the first time, from a party that has ruled for long to a new one, the expected speed of stability has not come into place. We believe that they still have time to put in place things that will enable them deliver dividends of democracy.

“The only thing that has no solution is death. Government is continuous business. We had a transition from the ruling party to the APC. We are all Nigerians. We believe that even if the government is not able to have stages of recovery, as we speak, we would achieve a point in our economy where we begin to talk of recovery, meeting expectations in terms of energy, power, etc. These are issues that, when aggregated, affect foreign investors and stability. I believe that by the time the government begins to put these in place… Four years is short, but it could continue if another government comes into power. It will be on record that this is a track of the positive things they have been able to do.”

Asked whether the National Assembly had done enough to support Buhari, he said: “Seriously, we have done so. On record, this Assembly, in the last one year or thereabout, has been able to pass more bills than what had been done in the past. We have been able to drive the legislative agenda to support the executive, and also minimise rift where necessary.”

Nwulu (Isolo/Oshodi, Lagos State) said: “I totally believe the President needs to look into his cabinet. I am going to say this without any sentiments; I believe that we have reached that point where we should play less politics and do more of nation building. When I look at the composition of the cabinet, at the moment, I believe the President can do better, not because the wife said what she said; that is her opinion. There are critical sections that require critical attention. And you need seasoned professionals to be placed in those positions. Whether the President knows them or not is immaterial. Enough of trying to patronise your party; it is not about political patronage at the moment. We are talking about saving the country from the precipice. And the only thing that can happen is bringing the right persons on board. When I compare the former Minister for Finance and Coordinating Minister for Economy with Kemi Adeosun, you will see a huge gap between the two.

“The President could hire somebody, like Ngozi Okonjo Iweala. It has nothing to do with whether she worked with the PDP or not.  The President needs accurate thinkers, like Prof. Pat Utomi. We have Nigerians that are capable of doing the job, that are well trained and seasoned. This is not the time where you bring a lawyer to head the health sector or someone that does not have what it takes to head an economy like Nigeria’s. The President has good intentions but the problem is the people around him.

“So, even when the President is fighting corruption, he has to look inward because there are people around him that are corrupt. I think the President’s intention to fight corruption is the very best Nigeria can ever get, but I believe he must look inward.”

“I can’t say precisely if there are ministers that are not doing well. All I know is that we inherited an obsolete government; the whole system was dead. We are starting from the beginning. Time will tell. This is just a year. Nigerians should be patient and see what is going to happen in the next one and a half years. For now it is too early to call for a reshuffle.”

Asked whether the APC-led government has lived up to its campaign promises, he said: “I don’t know what you mean by its promises. As I said earlier, we need to be patient. We didn’t say we were going to deliver within two or three months or one year. We said we were going to deliver and perform. And this is less than one and a half years since we assumed office. So, we still have a long way to go.”

On the recent outburst of the First Lady, he said: “The media misquoted her. She didn’t say the government is not doing enough. She said the government is not carrying along those who worked for the success of the party. What I am saying is that the President has the right to choose whoever he wants to work with. Whether you worked for the party or not, the President has the power to say, ‘I want to work with you because I know your capacity’.”