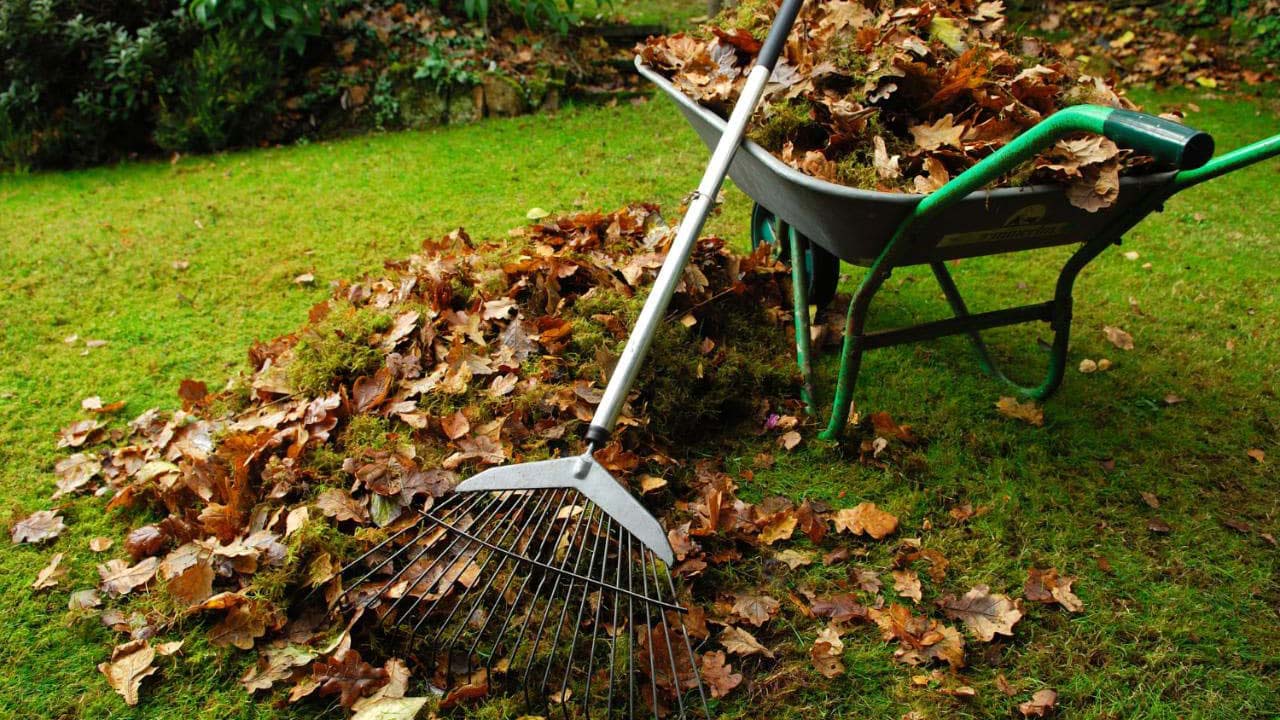 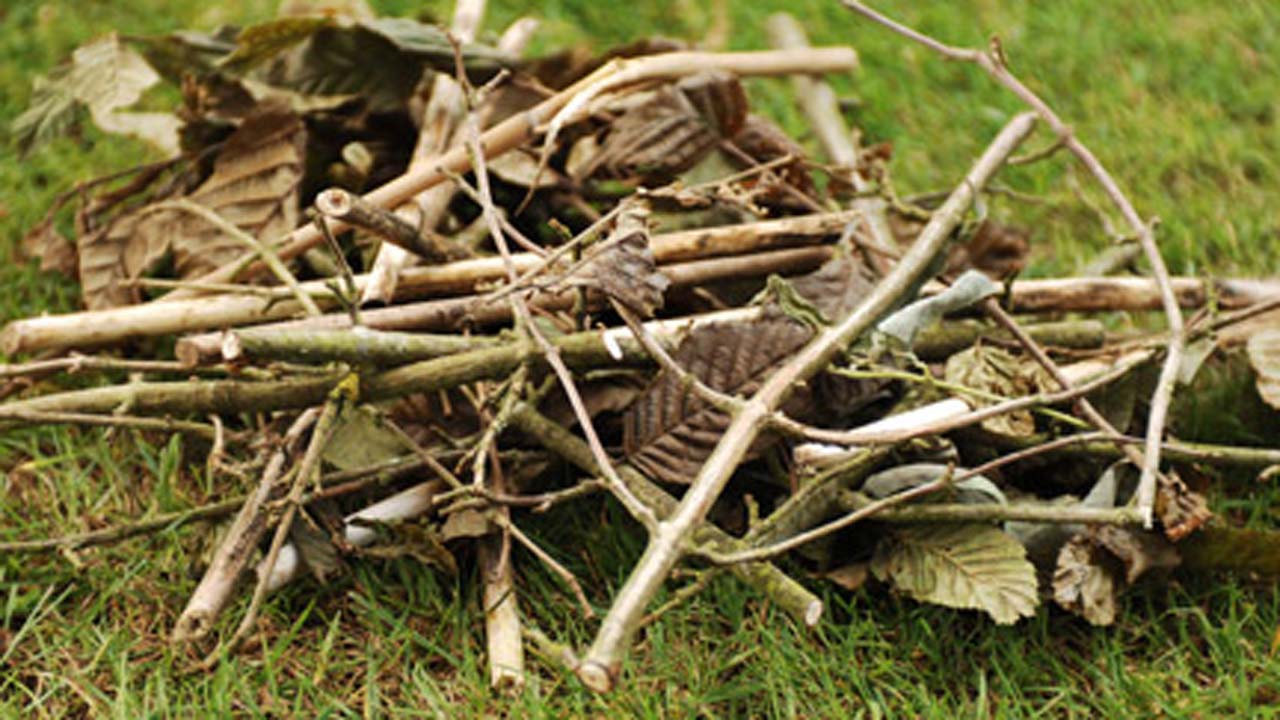 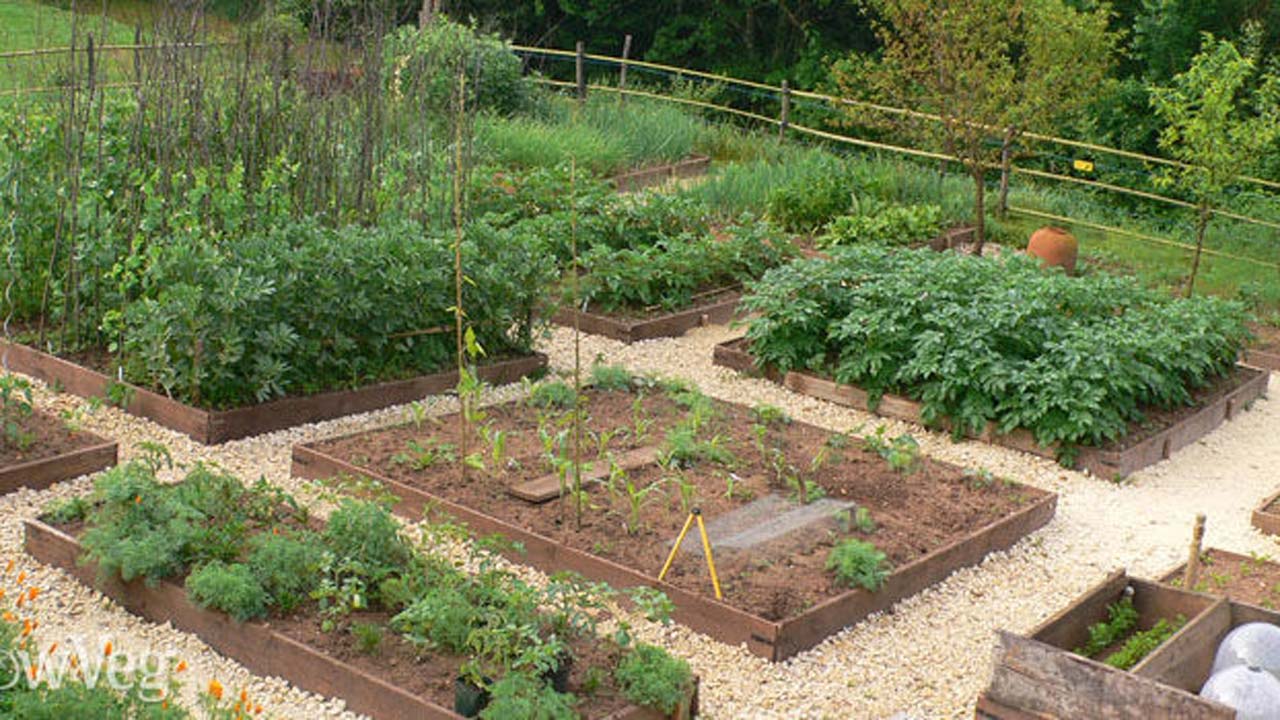 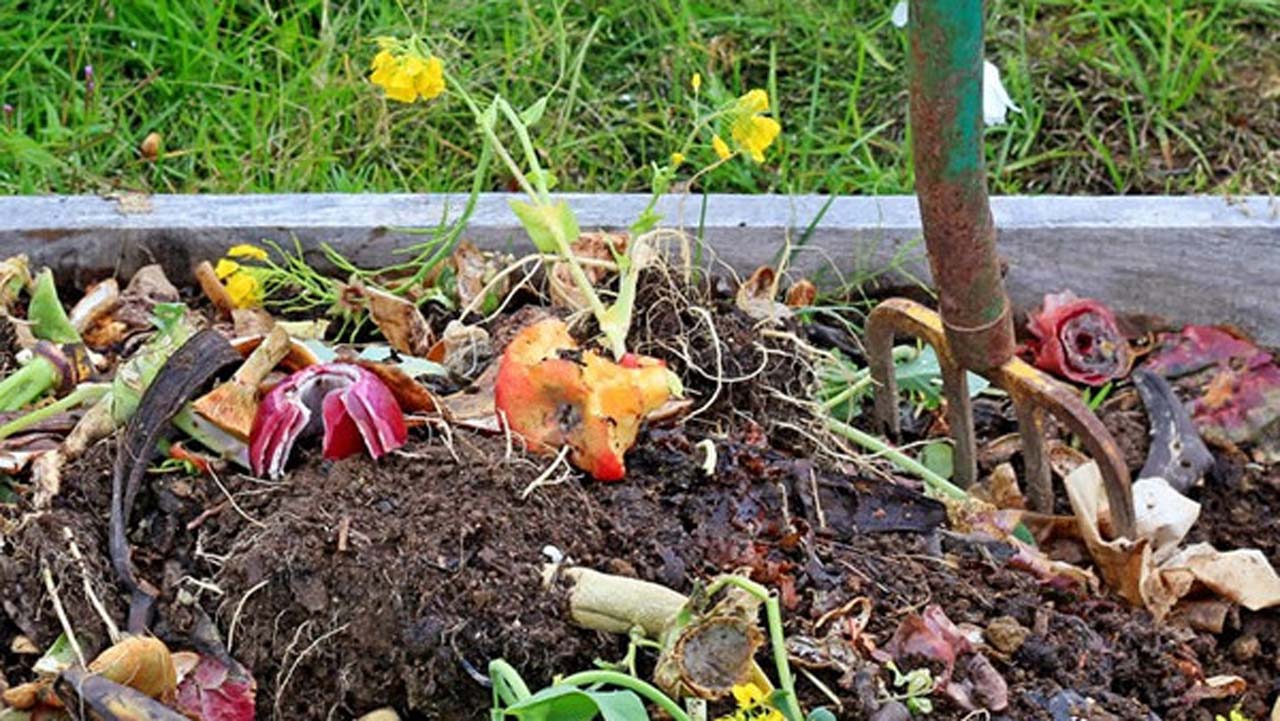 The very act of gardening means dealing with weeds, leaves and general garden waste accumulated from trimming, dead-heading, weeding, pruning and the like.

You expect to get dirty during gardening activities so garden sanitation may seem like a real paradox. However, next to soil fertility, sanitation is the next most important aspect of both landscape and vegetable gardening. Very few plants thrive when planted and then left to grow in their own debris.

All insects, pests and disease have a survival method that enables them to live in until the next growing season or another susceptible host is grown. Pests survive under plant debris or on host weeds, or in the soil.

When you rake up old leaves and debris, you are removing a hiding place for such insects and pests. The old plant material left behind is a perfect refuge for diseases such as fungal spores, which can infect new plants when they grow in the new season.
Garden clean up should include maintenance of the compost pile and proper practices to prevent mold and seed bloom.
At the end of harvest, clean the garden and compost plant refuse or dispose off debris that is diseased or pest-infected.

Vegetable Garden:
Plant debris should be removed and destroyed as soon as possible. This includes leaves, stems, old food and roots. Fruit and nut tree pests survive in old cull fruit and nuts, which remain on the soil as well as on the tree. Any infected branch should be pruned off and the branches hauled away. Empty and spread the compost pile to protect tender perennial plants and add a layer of nutrient and weed prevention over the beds. Cleaning up garden vegetable beds will allow you to fill in some of the compost and begin to amend them for the next season. Any compost that was not finished goes back into the pile along with the leaves and debris you raked up.

Plants like tomato, squash, beans, okra, should be rotated to other spots in the garden to escape the diseases that have infected their roots, fruits and leaves the previous growing season. As soon as the vegetable garden finishes production each year, the plants should be pulled up and disposed off. Remove dead or dying vegetable material to the compost pile or chop off or break up plants as much as possible and turn them under so that beneficial soil organisms can begin the process of breaking down organic material and returning it to the soil.

Use sharp bladed spade, machetes, or tiller to chop debris into pieces. Plant material that is chopped or shredded into smaller pieces will be more easily digested by soil bacteria and will also decompose faster. On the other hand, if garden debris is left whole in the garden, pests can hide and return to the garden in the next season.
Remove and compost or turn under young weeds and grass that has not set seed from the garden as well.
If you had problems with soil-dwelling pests such as wireworms during the past growing season or if you suspect larvae or pests are in the soil, leave the soli exposed for several weeks after clean up, allowing the birds and sunlight and oxygen to degrade the hibernating insect, pest and disease.

Pests that survive on the soil surface will be mitigated if the soil is tilled often. During the growing season, cultivation helps to disturb the disease cycle by aerating the soil, reducing weed competition, and incorporating a small amount of plant nutrients. During the rest period, gardeners should till the soil weekly to upturn soil pests. This will keep weeds under control.

If allowed to grow, weeds not only use moisture and nutrients, but also are likely harbor for insect pests. Additionally, some weeds host virus diseases that can later be transmitted to garden plants by aphids and leafhoppers. Once planting beds are clean of debris and any remaining pests, plant a cover crop or mulch the bed.

Landscape (Ornamental or Perennial) Garden
The ornamental or perennial garden can be raked, weeded and pruned. All areas benefit from the cleanup, both visually and as a time saver which can make the next growing season fun instead of a chore.

Cleaning up
Cleaning up garden perennials allow you to take stock of your plants so you can plan for the new plants you like to have.

Cleaning Garden Schedule
The novice gardener may be wondering exactly when to do each garden project. It is common sense; in most cases as soon as vegetables stop producing in the vegetable garden, pull the plant. When a perennial in the landscape garden fails to bloom again, cut it back.
Garden clean up includes the weekly chores of raking, compost duties and weeding.

Pruning practice
As everything else in the landscape gets tidy, it is good idea to shape and prune the hedges, topiaries and other plants. Do not cut flowering perennials until after they have bloomed.

Cleaning up garden plants with dead or broken plant materials is done at any time of the year. Cleaning out the garden for the next season allows you to spend more time on the fun aspects of gardening.

Garden clean-up means dealing with weeds, leaves and general garden waste accumulated from trimming, dead heading, weeding, all of which are aspects of garden sanitation for keeping a garden free of debris all year.